It is believed that banning films only fuels interest in them and is often deliberately provoked by the creators. However, cinema without a license and a distribution certificate in the vast majority of cases loses almost all potential profit, and the reasons for the ban are sometimes so unclear that one involuntarily begins to doubt the adequacy of the censors.

♥ BY THEME: What do the names of TV channels mean: TNT, Netflix, HBO? 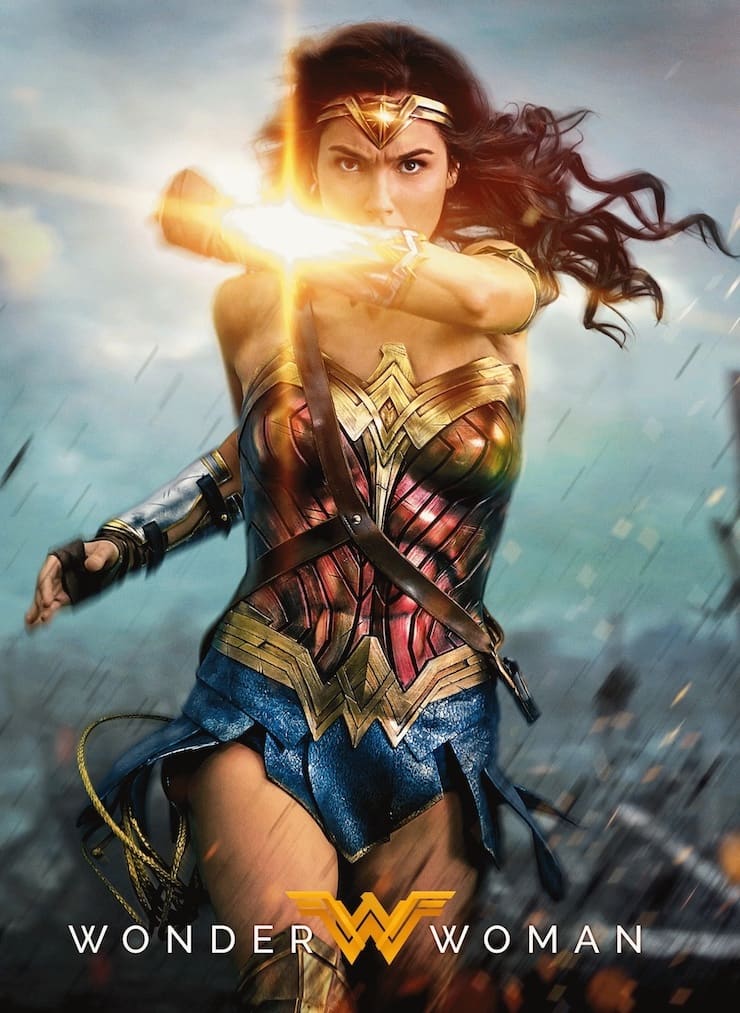 The picture was banned in Lebanon even before the world release, and many media outlets, without understanding the situation, hastened to accuse the authorities of the Islamic state of conservatism. Two reasons for the banning of a Hollywood film in a Muslim country seemed obvious – the propaganda of feminism and the frank outfit of the protagonist.

However, the real reason for the restriction of the show was another fact – the performer of the role of Gal Gadot did military service in the armed forces of Israel, with which Lebanon is in tense relations.

♥ BY THEME: Best Movies: How to Find a Good Movie to Watch – 9 Working Ways. 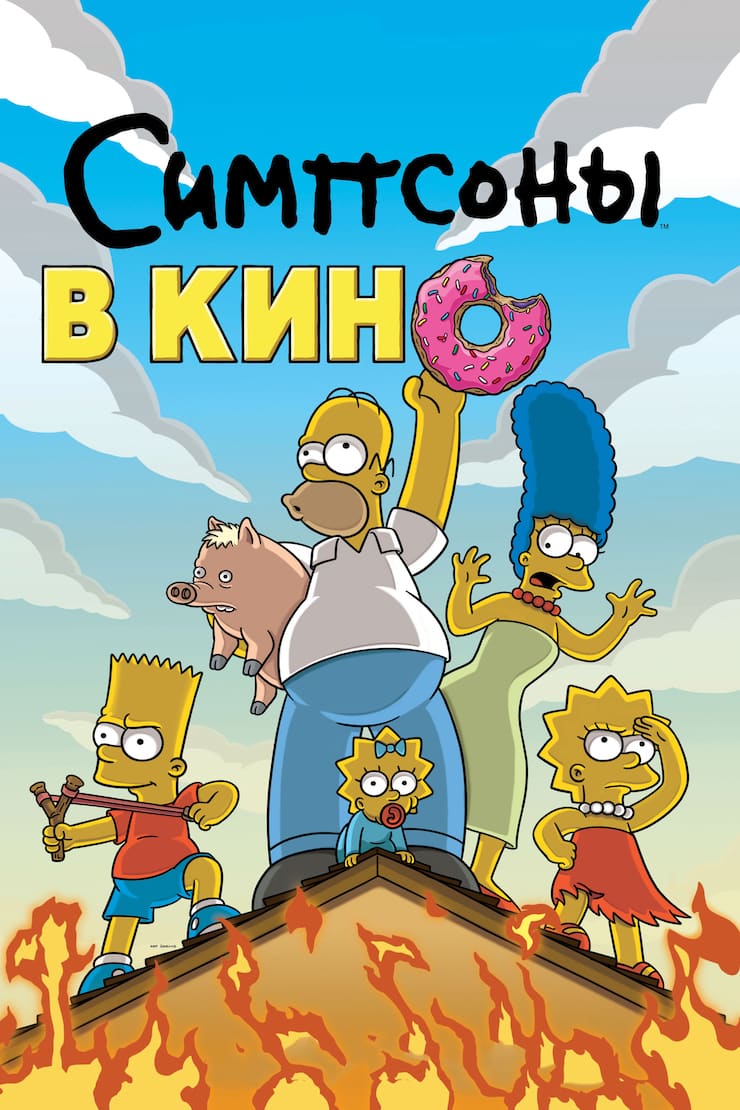 The innocuous, seemingly satirical animation produced by 20th Century Fox has been accused of racism by Myanmar’s cultural overseers. According to local censors, yellow people in films (albeit animated ones) are a clear allusion to the Asian race, which should not be possible in principle. By the way, in the country the same applies to any works where people with red faces are present.

♥ BY THEME: Top 100 Movies in Cinema History that Made the Most Money. 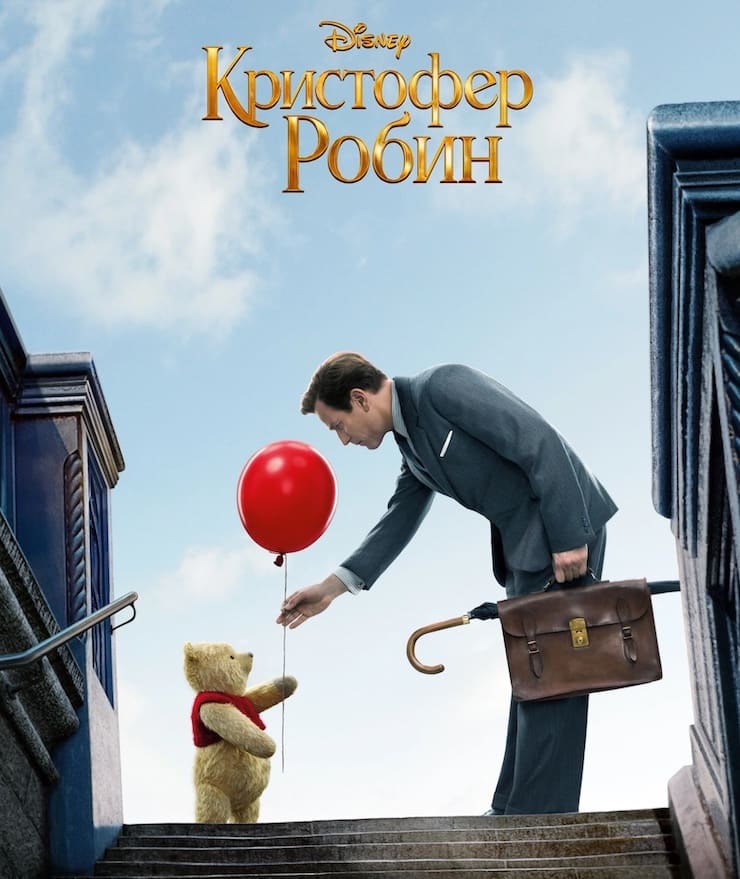 In theory, Winnie the Pooh could also be banned in Myanmar because of the yellow face, but he is still a bear, not a man. Therefore, it was banned in China, considering the similarity of Winnie’s face with the appearance of the leader of the local Communist Party Xi Jinping.

See also  Donald Trump in the movie: Home Alone 2 and other films, TV shows and videos starring the US President 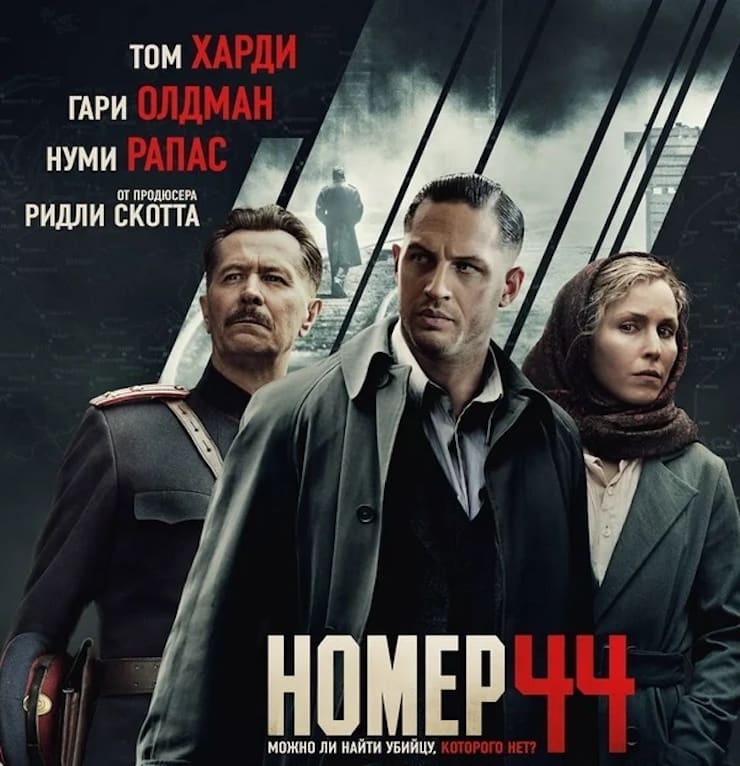 The 2015 thriller directed by Daniel Espinosa is based on the book by British writer Tom Rob Smith and tells the story of MGB officer Lev Demidov, played by Hollywood star Tom Hardy. Demidov does not fit into the ideology of the Stalinist USSR in any way, he takes pity on dissidents, refuses official forgeries, besides, he is the child of victims of the Holodomor of the 30s.

According to the storyline, the main character is forbidden to investigate the murders of children committed by a maniac copied from the later activist Andrei Chikatilo. There is also a character obligatory for such a movie – a cowardly careerist, ready to sue his fellow soldiers for another star on his shoulder straps.

Such coverage of Soviet realities was regarded by Russian censors as a distortion of historical events, and the film was banned from showing throughout the territory of the Russian Federation.

♥ BY THEME: All Oscar winning cartoons. 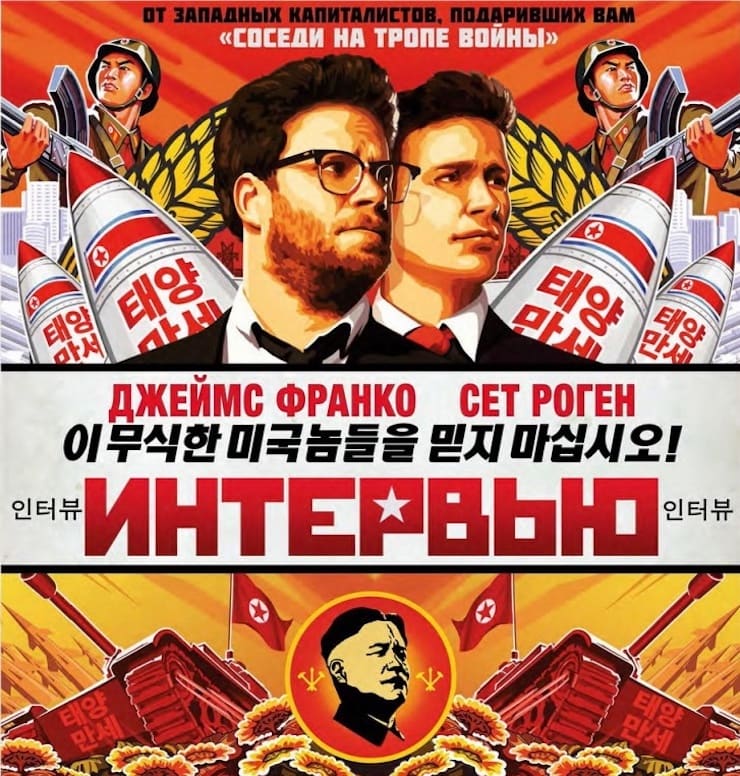 After the death of DPRK leader Kim Jong Il in 2011, the international community expected a thaw in relations between North Korea and the United States. Kim Jong-un, who came to power, turned out to be more tolerant of Western values, which was reflected in the film “Interview” with a high degree of exaggeration.

According to the plot, Kim is a fan of the American showman David Skylark (James Franco), which the US intelligence agencies decide to take advantage of. They recruit Skylark and send him to the DPRK in order to kill the leader of the North Korean nation under the pretext of interviewing him. Naturally, in a trashy comedy aimed at Western audiences, Kim Jong-un (like all other Koreans, by the way) looks ridiculous and stupid, which, as expected, led to a ban on cinema on the territory of the state. By the way, the Russian censors also did not issue a distribution certificate to the film.

See also  Countries whose real names differ from the generally accepted ones: TOP-10

♥ BY THEME: Films that won the Oscar for Best Picture in the 21st Century. 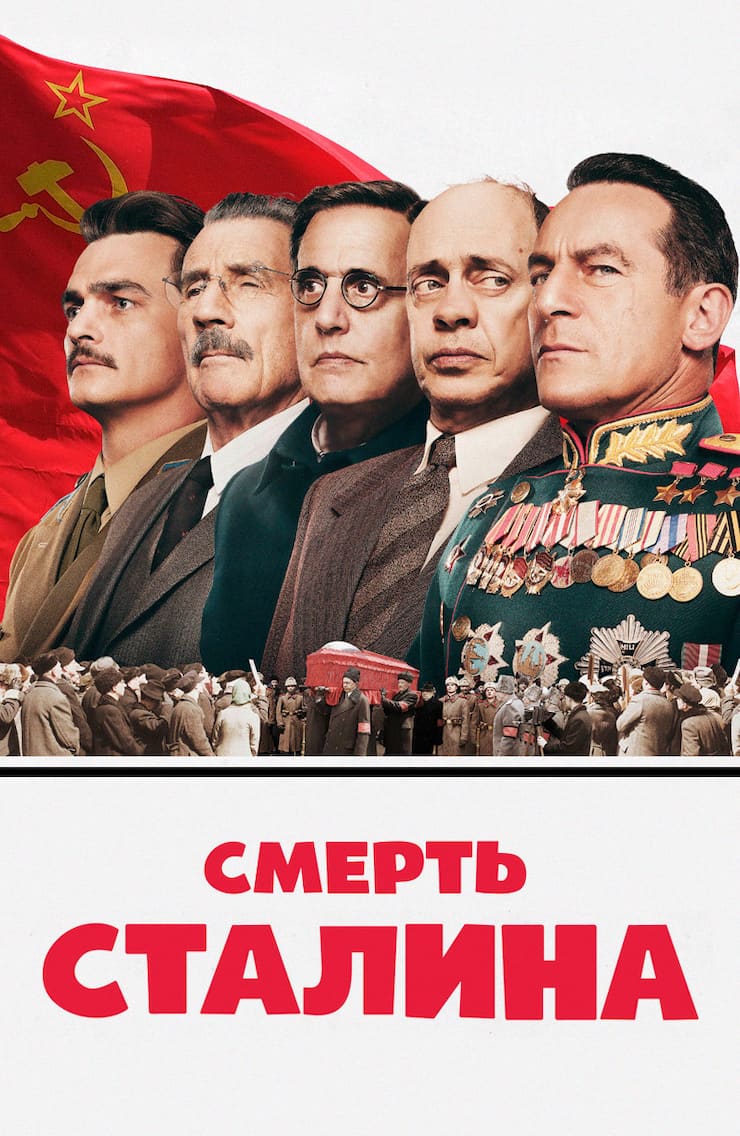 The story is similar to the ban on the film “Interview” in the Russian Federation. Only this time, the authors of the film are British, and Soviet leaders were the victims. In a satirical form, the picture describes the struggle for the post of General Secretary of the Central Committee of the USSR Party between Lavrenty Beria and Nikita Khrushchev after the death of the “leader of the peoples” in 1953.

It is noteworthy that the film received a distribution certificate and was even shown in Russia, however, under pressure from the Communist Party, it was decided that the true goal of the filmmakers was “to discredit the figure of Stalin.” 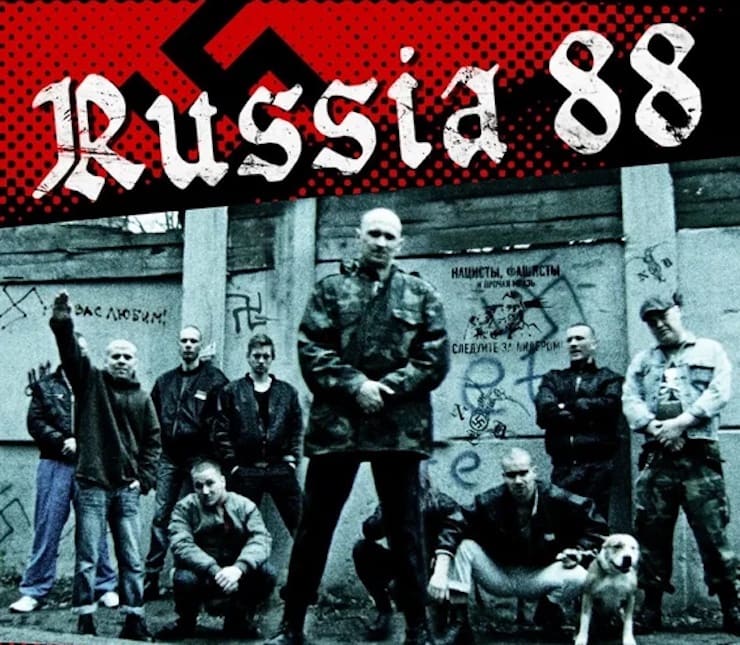 The film is allegedly based on real events that took place in Moscow – the leader of a neo-Nazi organization learns that his sister has a love relationship with a Caucasian. Naturally, the main skinhead of the Russian capital is making every effort to find and kill the impudent man.

As a result of consideration by the censorship commission, the film was not only banned from showing, but also recommended for study by the prosecutor’s office. The investigation by the investigators confirmed the diagnosis – the painting by Pavel Bardin is clearly extremist in nature and should not be shown on the territory of the Russian Federation.

♥ BY THEME: What is a sequel, prequel and spin-off and how are they different? 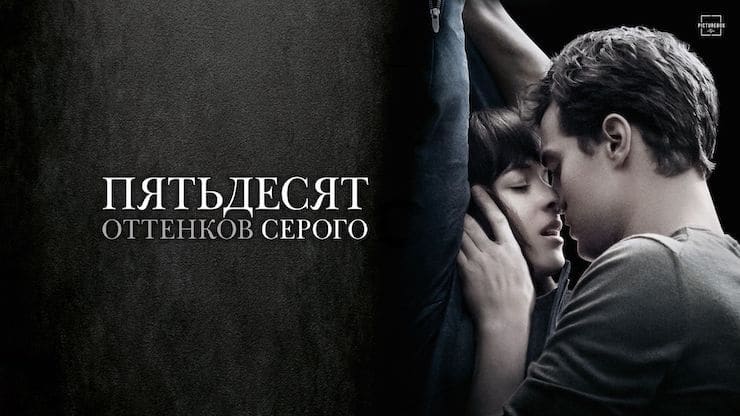 See also  Top sites or frequently visited pages in Safari on Mac (similar to the express panel in Chrome and Opera): how to add, change, pin 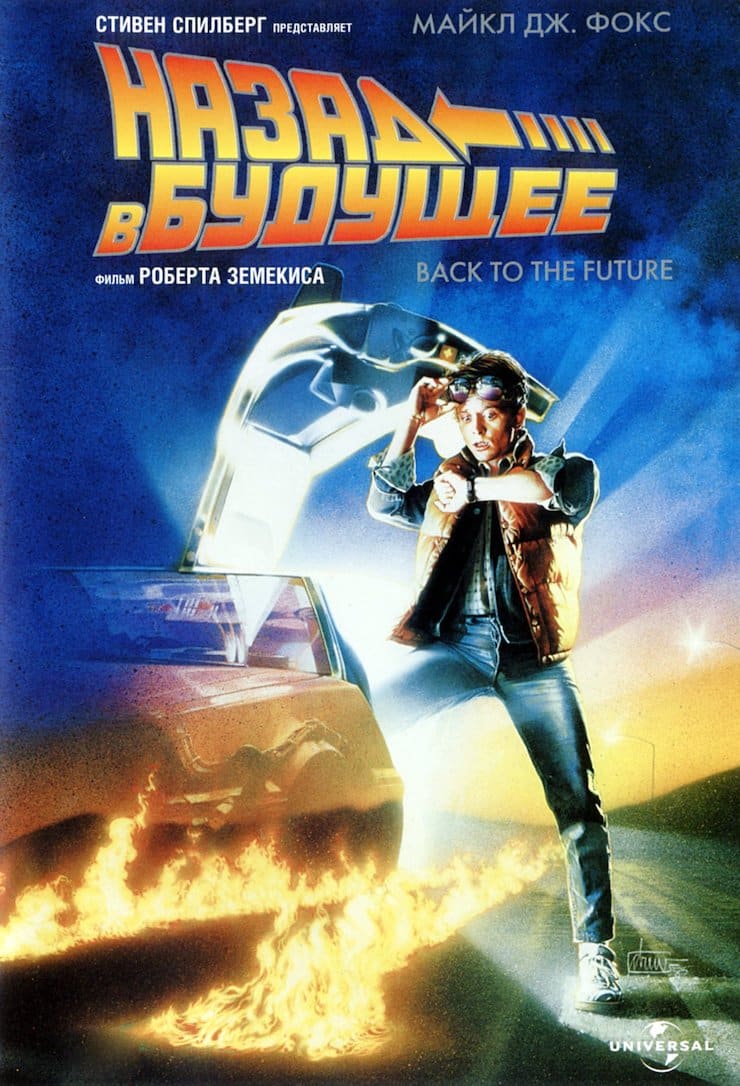 Surely no movie lover will guess what seditious can be found in this harmless sci-fi trilogy about the adventures of a teenager Marty McFly and scientist Emmett Brown. However, the film cannot be shown in China due to the fact that it is in principle forbidden there to mention ghosts and time travel in films. 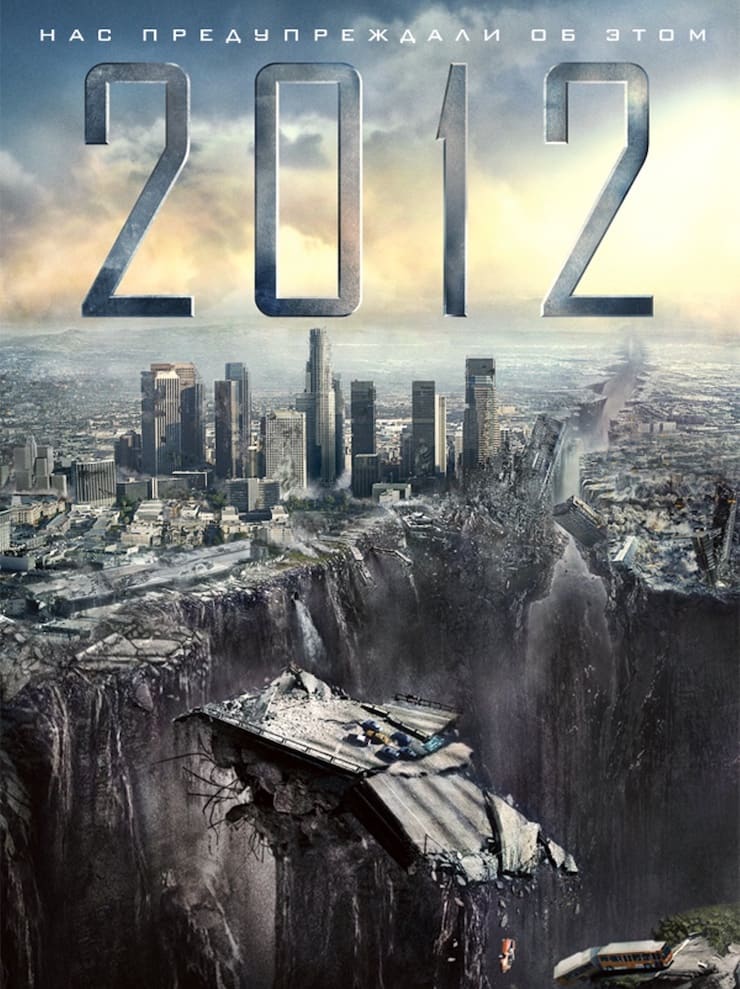 Another not the most obvious prohibition – Roland Emmerich’s catastrophic tape could hardly catch anyone’s religious, political or other beliefs. The movie was filmed based on the popular media event at that time – the alleged “end of the world” associated with the end of the Mayan calendar.

However, this film could not make it onto the screens of viewers in North Korea, for whom 2012 was a special year for strictly opposite reasons. The centenary of the birth of Kim Il Sung, the leader, the Sun of the nation, and suddenly the end of the world – this cannot be even in the cinema.