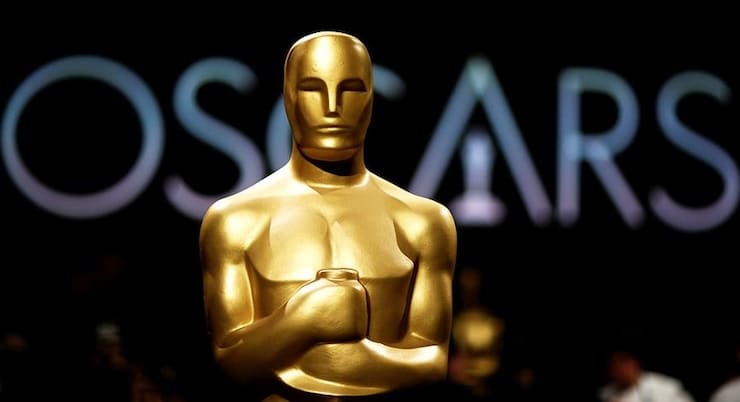 It’s no secret that not only American films and filmmakers can get Oscars. For example, the nomination “For the best film in a foreign language” has existed since 1948. Russian cinema has rich traditions, it is not surprising that some films periodically were shortlisted for Oscars and even won a prestigious award. Most often, our two laureates of this award are called – “Moscow to tears […]