iPhone is a mass device, it is bought not only by technically savvy users, but also by those for whom the hardware is reduced to a display and control buttons. At the same time, the latter often have a question – why does one speaker not work in the new iPhone? 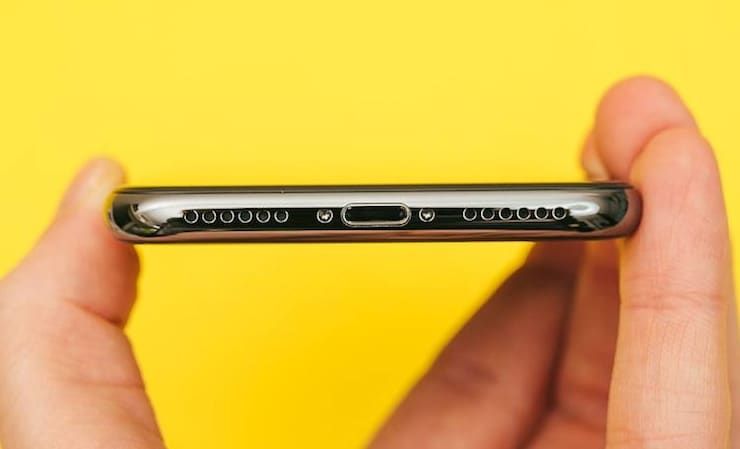 Actually, similar questions have been asked repeatedly since the days of the iPhone 2G and iPhone 3GS, which had the same technological holes on both sides of the 30-pin connector, but sound came from one and not from the other.

♥ BY TOPIC: What will happen to the iPhone, Apple ID and iCloud after the death of the owner. 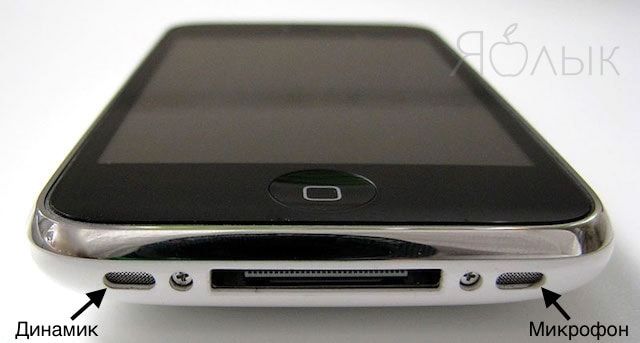 Users simply did not realize that there is only one speaker (on the left side), and the second “grid” serves to pass the signal to the microphone.

♥ BY TOPIC: How to turn on the flash (flashlight) for calls and notifications on iPhone.

Starting with the iPhone 4, the situation has changed somewhat – the speaker and microphone have changed places, and in the iPhone 5, Apple designers for the first time changed the size and number of holes. 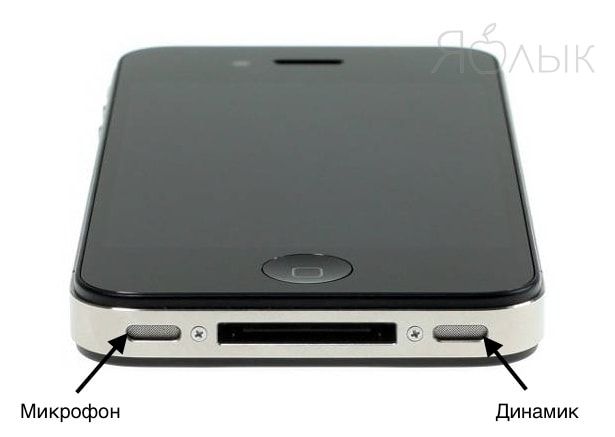 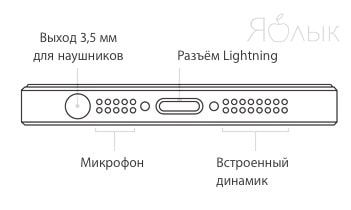 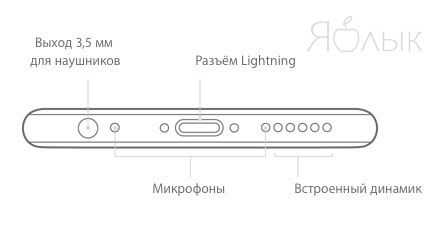 With the release of the iPhone 7 (the same in the iPhone 8, X, XR, XS, SE 2, 11, 11 Pro, 12, 12 mini, 12 Pro, 13, 13 mini, 13 Pro) with the declared stereo sound, questions have only been added. From the point of view of an inexperienced user, everything is obvious – the 3.5 mm audio output was abolished and a second speaker appeared in its place, however it also doesn’t work (!!!). And again, the answer is simple – there is no second “speaker” on the left side of the Lightning connector, there is a microphone, and the identity of the “grilles” is due to the symmetry of the design.

In fact, the stereo speaker is on the top of the case, next to the earpiece. One is used exclusively when talking, the second is turned on when switching to the speakerphone, listening to music, watching movies, etc. 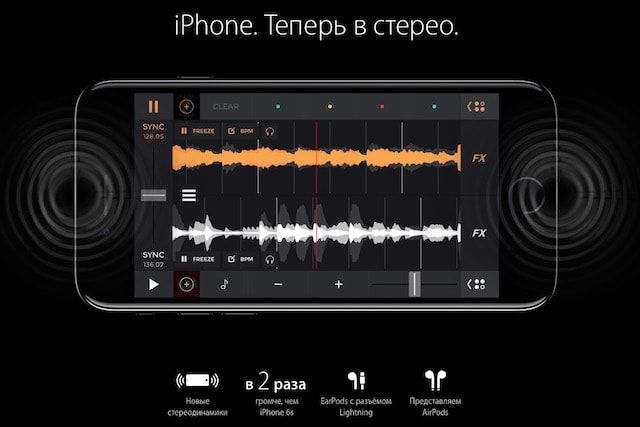 So let’s recap. In all iPhone models at the end is located only one speaker, the second grill is a microphone.