There is a special charm in grief, its own gloomy beauty in pain, and only a few gifts of fate can compare with the opportunity to just say goodbye. Regret is an integral part of being, because in life it is so rare to get a second chance. You can feel the whole range of feelings listed, looking at the world through the eyes of a gray-haired old man in the Old Man’s Journey game for iOS devices from Broken Rules studio. 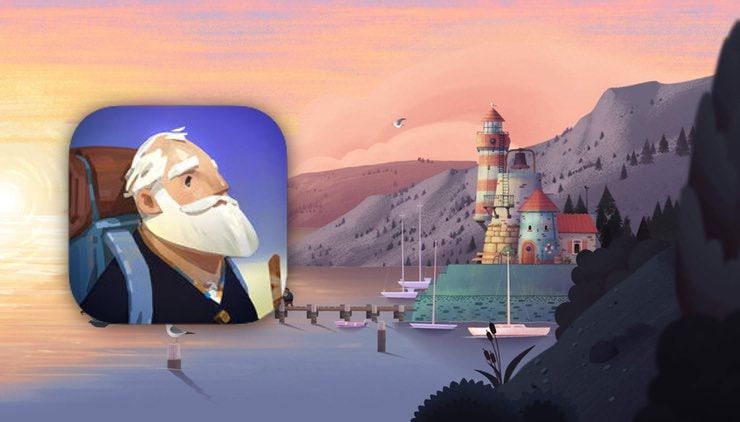 Old Man’s Journey takes you on a bizarre, thought-provoking journey through the memories of, you guessed it, an old man. Together with the hero, you have to go through the search for yourself, relive the most important moments of life, grieve about broken dreams and think about life plans. 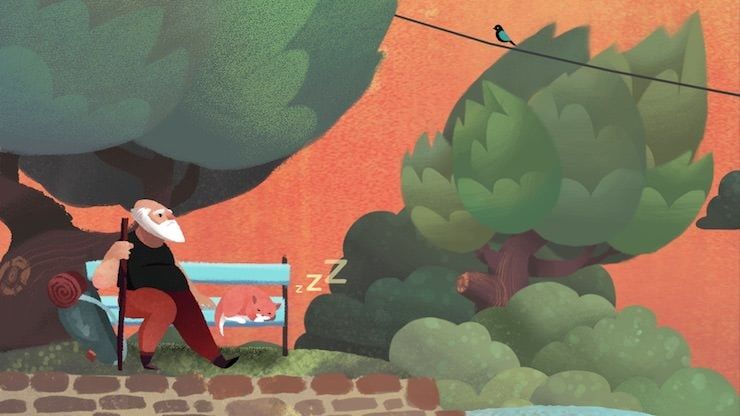 “Enter a beautiful and sunny, man-made world, and then go on a real journey filled with fun and unobtrusive puzzles. Immerse yourself in an interesting graphic storytelling and uncover the old man’s life story through beautiful snippets of his memories, ”reads the app description in the App Store.

Old Man’s Journey is a puzzle adventure game with beautiful graphics, great Scientific music, and minimal lyrics. Just watch the trailer and you will immerse yourself in the colorful, enchanting atmosphere of the game. The developers have thought through every action and every graphic element to the smallest detail. 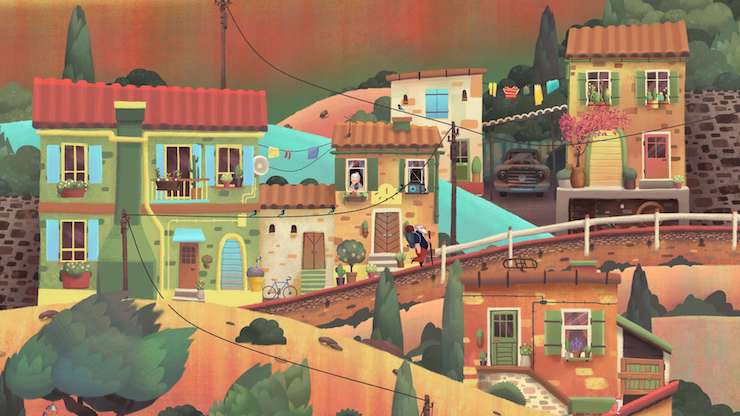 The downside of the game is that it is too short, and you can complete it in just two hours. However, Old Man’s Journey brings a lasting sense of calm and relaxation. The app is replete with inspiring pictures, music and effects. This is a game free from unnecessary words and with a character whose experiences gradually become your own.

See also  Vibration (vibration) on iPhone: how to disable or enable in certain cases

At the beginning of the game, the old man sits peacefully on a bench under the branches of a spreading tree on the seashore. It seems as soon as you close your eyes, and you can feel the salty taste of the sea on your lips. A cheerful postman brings a letter to the old man, and you are overwhelmed with excitement. This message made the hero a deep old man. What exactly was said in it will never be known. At least not verbally. 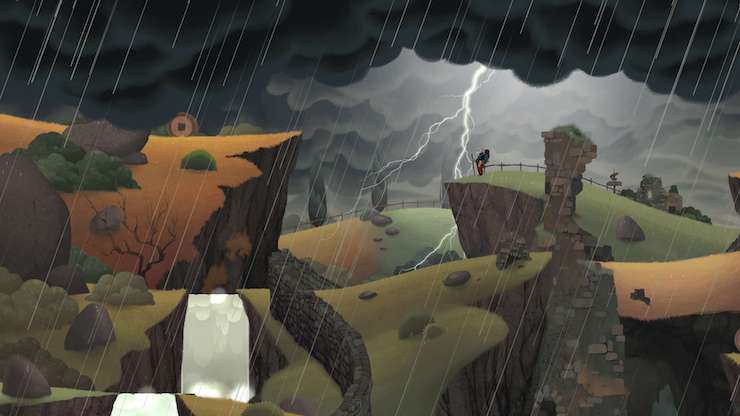 The old man takes a backpack, heavy with memories, and sets off on a long journey in order to find the author of the letter. Puzzles await him at every corner. Use your fingers to drag the land, boats and roads, and also jump on trucks and trains so that the hero can get where he needs to. All obstacles encountered on the way can be discarded.

The game was created using unique landscape mechanics, and all puzzles were created by hand. Fortunately, no mission will exhaust the player’s nervous system. Of course, some of the tasks are quite difficult, and the difficulty increases as you progress through the game, but the gameplay cannot be called intrusive. 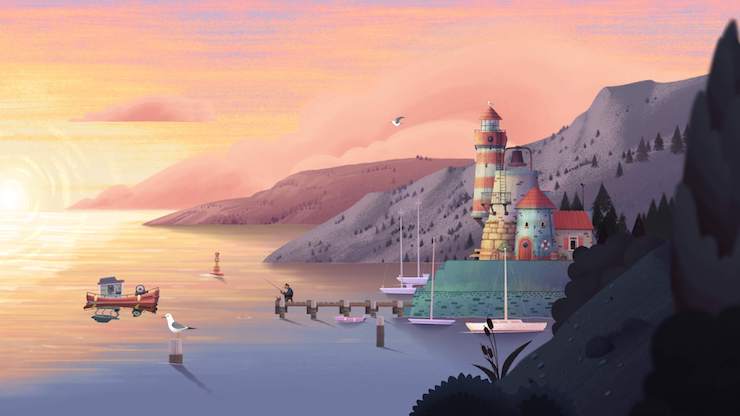 In conclusion, I would like to add that Old Man’s Journey became the best iPad game of the year in 2017, and also won the Apple Design Award 2017.

Old Man’s Journey can be downloaded from the App Store on an iPhone, iPad or iPod touch for 499 rubles. Devices must have iOS 10.0 or later operating system. The developers recommend using the iPhone 5 (or later) and iPad 3 (or later) as it can be difficult to play on the iPad 2, iPad mini, and iPhone 4s.