Lumino city Is a puzzle adventure that is the sequel to the original game Lume. The development of the project lasted for three years. The visual component is hand-made decorations made of cardboard, wood and miniature light bulbs. 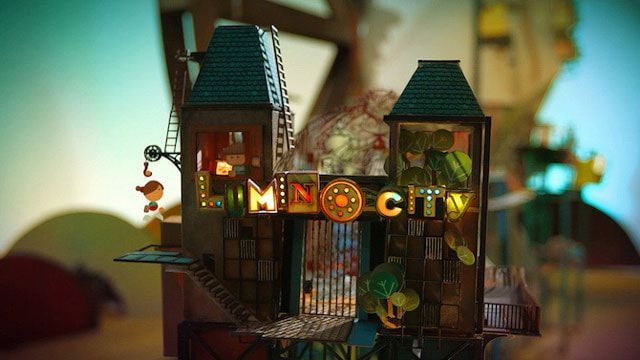 The developers focused on the visual range, brought it to perfection, which cannot be said about the gameplay – the game turned out to be very original, but quite easy. 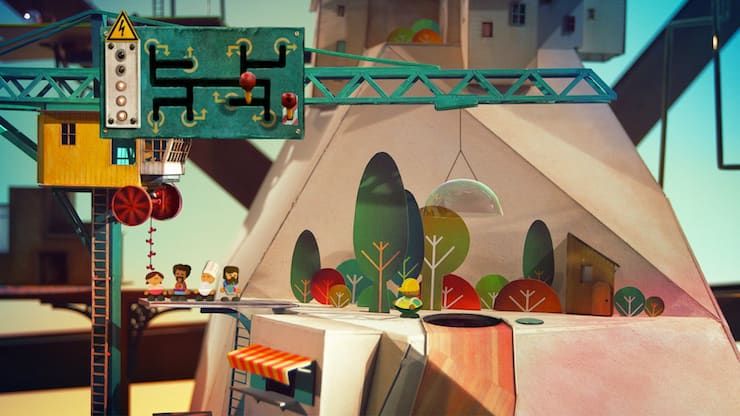 The story of Lumino City begins with the kidnapping of the protagonist’s grandfather, the girl Lumi. According to all the canons, she goes in search of him, overcoming obstacles on the way, and revealing the plot riddles. The original reason for the abduction is explained not in the course of the passage, but right in the end credits.

♥ BY THEME: Superbrothers: Sword & Sworcery EP is an original adventure game for iOS and Mac. 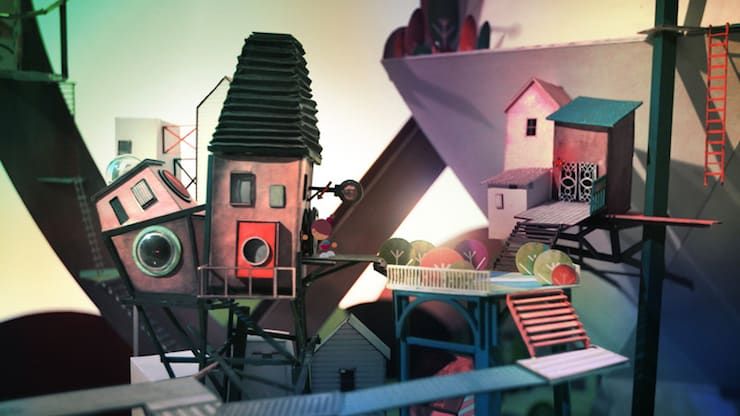 The visual component was literally created by the developers by hand – from rags, cardboard and miniature bulbs. It is this feature of the game that is its main “feature”. All the details of the game world are so wonderfully worked out that there is a desire to continue passing solely for the sake of admiring the scenery. In this plan Lumino city – an exemplary game. 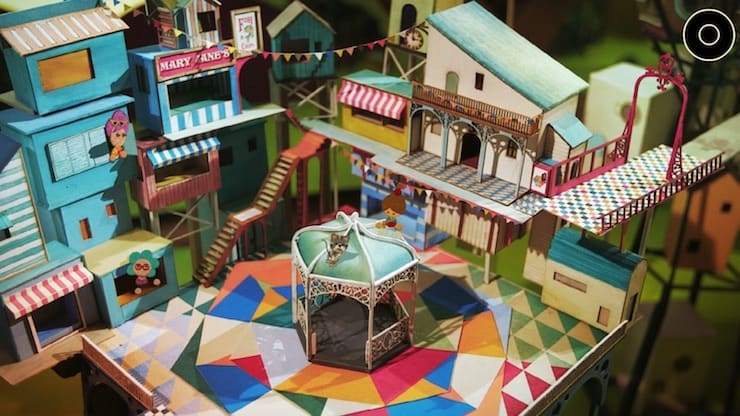 But with puzzles, it’s not so simple. At times they turn out to be so easy that the desire to solve them disappears. Vrmenami control of the main character is quite capricious – it recognizes movement only at specific points. 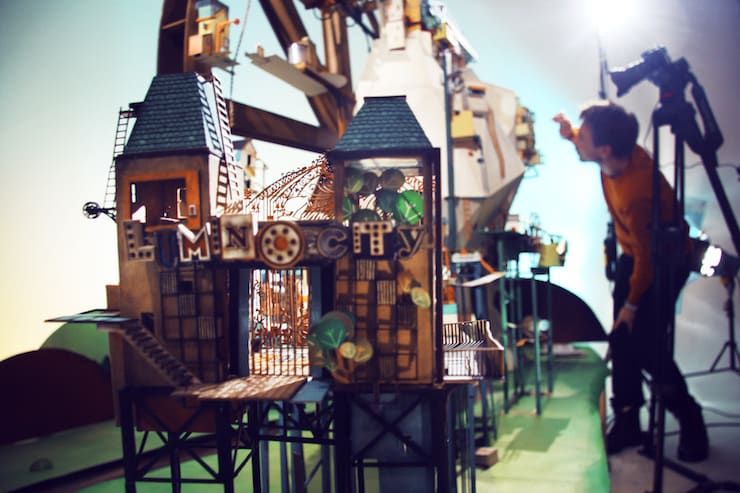 In general, Lumino city undoubtedly an original and colorful project, but it lacks some properties to become one of the best in its genre. In fact, the whole game is only based on the visual component. But on the other hand, not a single bad word can be said about the latter. For the sake of this alone, it is worth taking a look at what this project is about.

Puzzle Lumino city available for both iOS in the App Store and Mac in the Mac App Store.