The lifespan of some creatures on Earth is measured in hours, while others are considered practically immortal or continue to exist for centuries. In the list below, we have included the longest-lived representatives of the fauna, whose organisms are able to function for many years and even centuries. 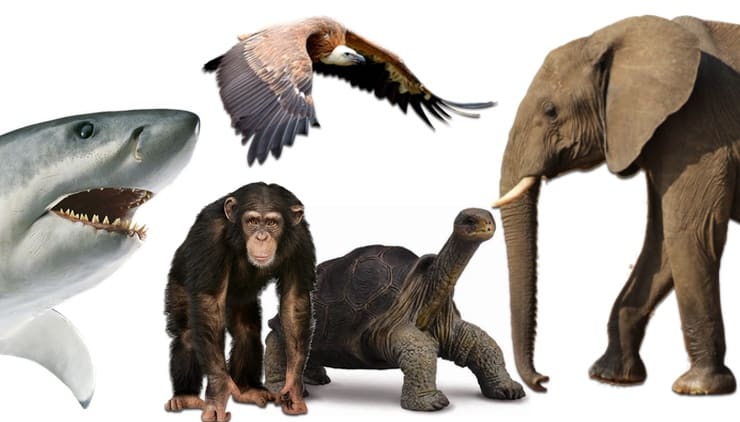 Long-livers are the oldest inhabitants of the Earth

Longevity in the animal kingdom is usually associated with elephants, turtles, whales and other unhurried, large animals that are characterized by a slow metabolism, but few people know that the most common city pigeon can live up to 35 years, and the village mute swan can live up to 70- tee if you don’t go to the roast.

Naturally, at the same time there is a problem of determining both the age of a particular individual and the maximum life expectancy of representatives of the species as a whole. The age of a particular creature is determined according to different criteria – seasonal changes in development in fish, change in color of plumage in birds, wear of teeth in mammals, etc. The maximum lifespan is usually taken as the average among the 10% of the oldest found members of the species. Naturally, both parameters are highly arbitrary and highly sample-dependent. Nevertheless, several positions in the ranking of long-livers of planet Earth really deserve attention.

♥ BY TOPIC: Interesting facts about the human body that you might not know about. 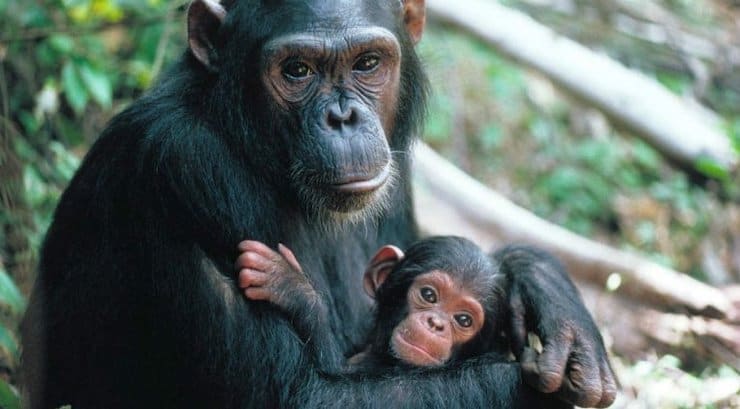 The closest, according to modern concepts, a relative of Homo sapiens, whose genome differs from ours by only 6.4%. Nevertheless, the primate is not able to reach the maximum human age indicators – the maximum life expectancy of chimpanzees is considered to be 75 years (the average life expectancy is about 40 years).

♥ BY TOPIC: Old child: Progeria is a disease that leads to premature aging. 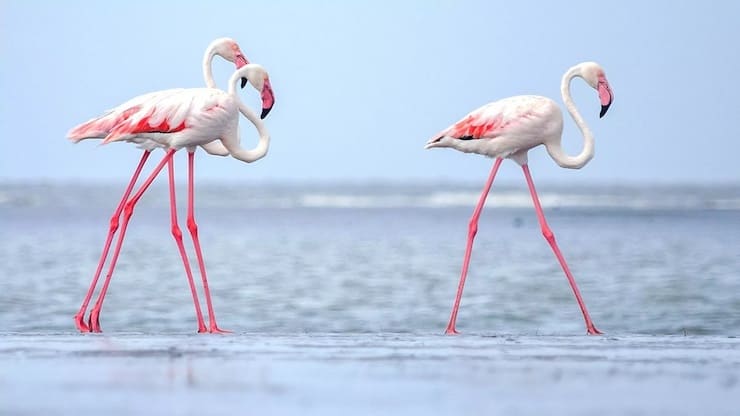 The average lifespan for pink flamingos (Phoenicopterus roseus) is about 30-40 years, but in 2014 a bird named Greater died in one of the Australian zoos, which by that time turned 83 years old. Thus, the flamingo doubled the age that scientists considered the maximum for this species.

♥ BY TOPIC: What will happen to planet Earth if the moon is destroyed. 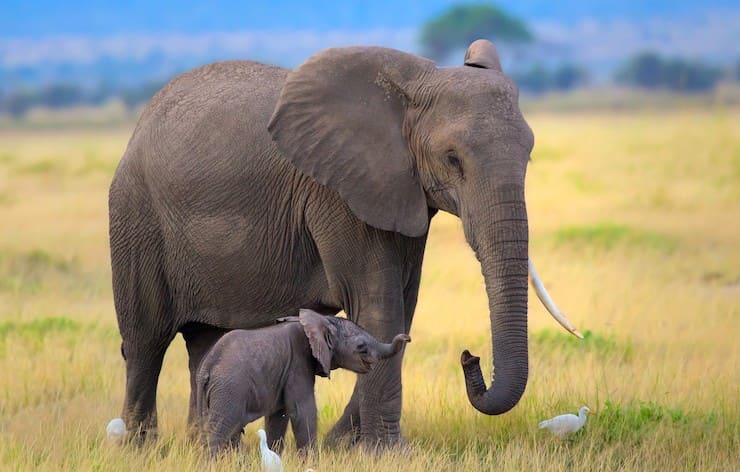 An Asian (aka Indian) elephant may well live for about 60-70 years, especially given the fact that an adult has no natural enemies in its habitat (except for homo sapiens, of course). In captivity, elephants live even longer, a record figure of 86 years, which an elephant has lived in one of the Chinese zoos. Thus, the Asian elephant is the longest-lived land mammal (again, excluding humans).

♥ BY TOPIC: Ventriloquists (ventrologists), or how to speak and sing without opening your mouth (video). 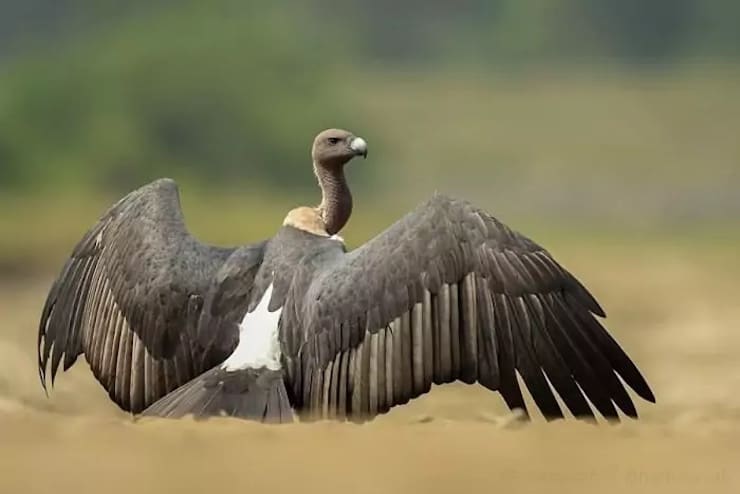 The rating of the oldest animals on the planet includes several large birds at once, the most tenacious of which is the turkey vulture, densely populating both South and North America. This species leads a habitual way of life for vultures – it circles at high altitudes in search of carrion or other prey, after which it competes for food with other vultures. It is believed that a turkey vulture can easily overcome the 100-year lifespan, but in practice the average life of a vulture is about 50 years. 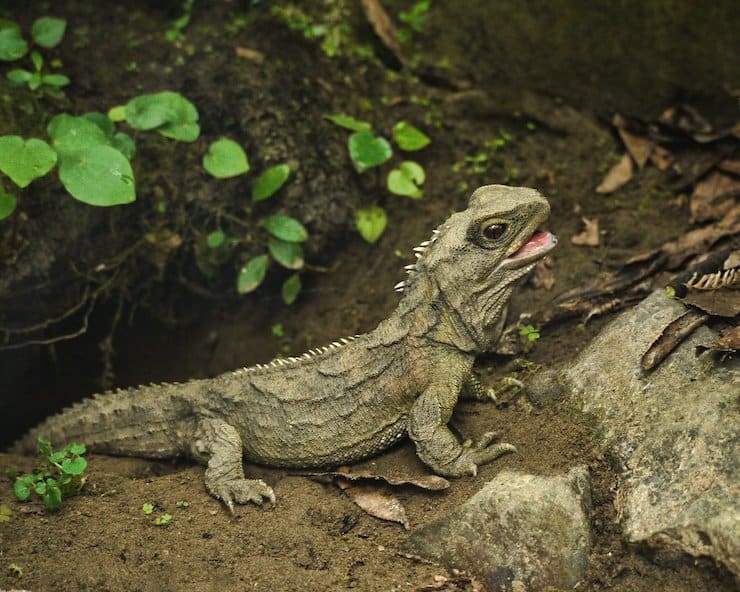 This species is the absolute record holder for life expectancy among lizards, and this despite the fact that the reptile has practically not changed its appearance since the Mesozoic (that is, over tens of millions of years).

Large, up to 76 cm in length, the lizard lives exclusively in New Zealand and the nearby islands, and in the Southland Museum on South Island, more than fifty tuataras live simultaneously. The most famous representative of the exposition is a lizard named Harry, whose age has already exceeded a hundred years, while it is noted that at the age of 111, the male continued to be sexually active and produced offspring. The average life span of the tuatara is about 70 years.

♥ BY TOPIC: How many years do trees live (table). 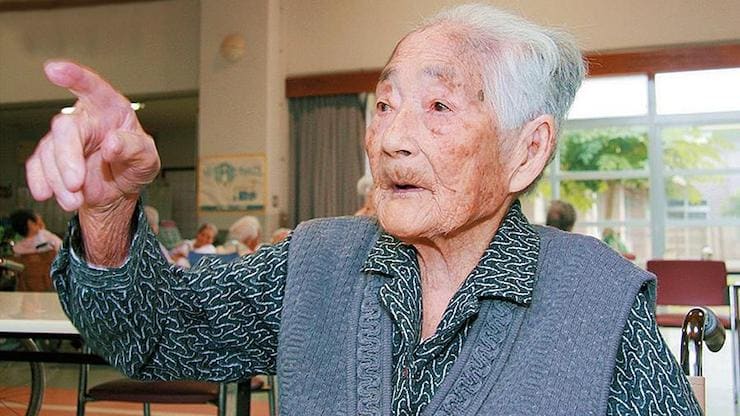 Many people tend to separate themselves from the biological kingdom of animals, however, from the point of view of science, man is a real animal in all respects. At the same time, the development of medicine and an increase in the standard of living allow specialists today to indicate the maximum life expectancy at the level of 120 years (the average human life expectancy is 67 years). 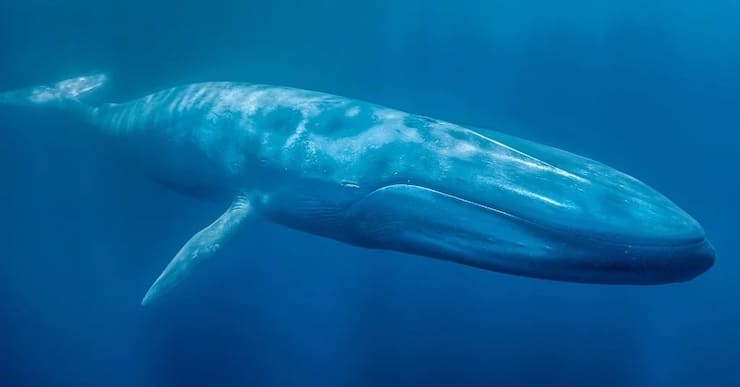 For a long time, the bowhead whale was considered the oldest among vertebrates, after several individuals over 100 years old were found. In addition, scientists have been observing the male for a long time, which, presumably, has lived for more than a century and a half.

However, the figures are based on calculations of changes in the racemization of aspartic acid in the lens of the animal’s eye, without going into details, it should only be noted that the method does not claim any accuracy and is disputed by many scientists. The average life span of whales is from 35 to 90 years, depending on the species, but cases of natural death for this species are recorded extremely rarely.

♥ BY TOPIC: Space velocities: how fast does one need to fly to leave the Earth, planetary system and galaxy? 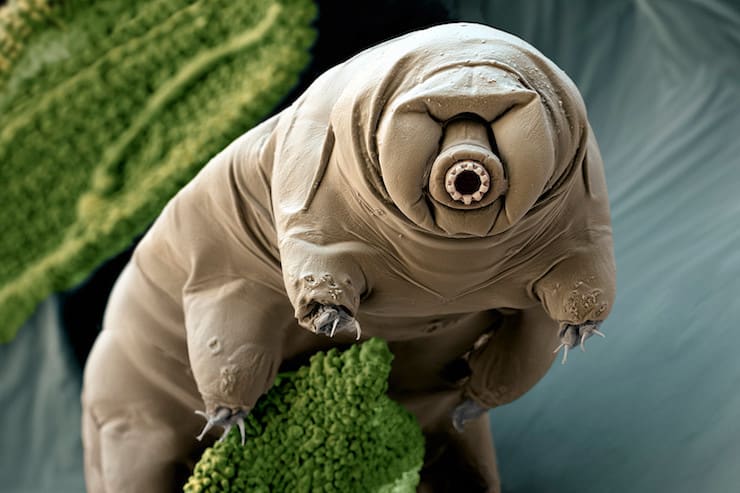 This miniature, about a millimeter long, animal is considered by most researchers to belong to the order of arthropods, although this classification raises certain doubts. The average lifespan of tardigrades is about 200 years, but they cause increased interest in themselves with other abilities.

See also  Space velocities: how fast does one need to fly to leave the Earth, planetary system and galaxy?

The fact is that a miniature organism is able to continue functioning in conditions that are fatal for the vast majority of other creatures. In the course of various experiments on Earth and in space, the tardigrades were cooled in liquid oxygen to -193 degrees Celsius for 20 months and in liquid helium to -271 degrees for 8 hours, boiled at +100 degrees for an hour, etched with hydrogen sulfide and carbon dioxide, were irradiated with ultraviolet and radiation, the dose of which was 1000 times higher than the lethal dose for humans. Under these conditions, the creature not only survived, but continued to move, feed and even reproduce.

♥ BY TOPIC: What does “pedal horse” mean? 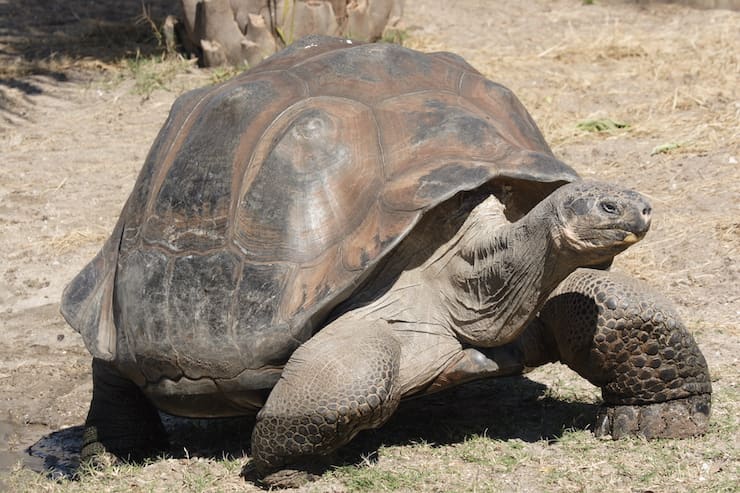 The Galapagos, aka the elephant turtle, is the largest turtle that has survived to this day. However, this might not have happened, since in the 19th century, European sailors used these reptiles as a supply of food for long voyages, thus destroying about 200,000 individuals. In captivity, the Galapagos (elephant) turtle lives for about 170 years, but there are cases when the age of individual individuals was more than a quarter of a century. 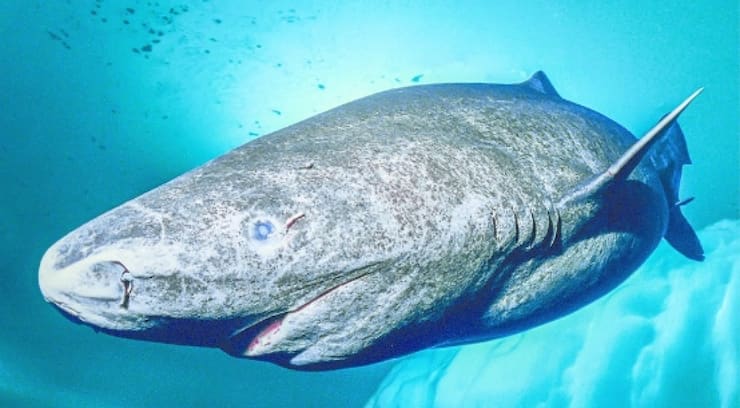 Like the bowhead whale, the bowhead shark leads a very measured lifestyle in the icy waters of the North Atlantic, has no natural enemies and, according to some reports, is able to live up to its 300th anniversary. It is noteworthy that puberty in this fish occurs at the age of about 150 years and even later.

♥ BY TOPIC: Animals and insects, or 30 reasons not to go to Australia. 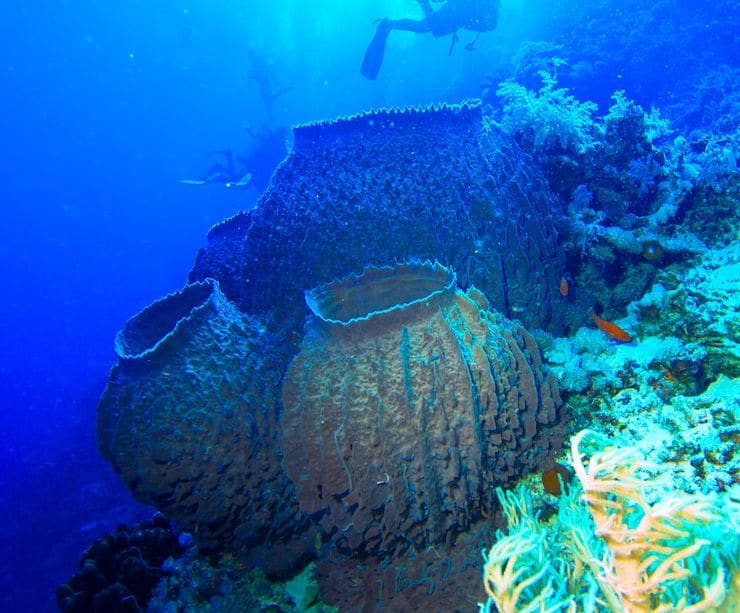 At first glance, it may seem that this is a plant, but the sponge is rightfully considered a full-fledged animal, leading an attached lifestyle. These creatures live around the globe, in fresh and salt water, while some species can live for thousands of years, growing by fractions of a millimeter per year. The oldest known individual, discovered in 1986, has a birth date of about 8 millennium BC.