Even though the project Limbo Originally developed by indie studio Playdead, which at that time consisted of three people, the game became a bestseller literally immediately after its launch. If for some reason you are still not familiar with this wonderful platformer, we recommend that you read the material below. 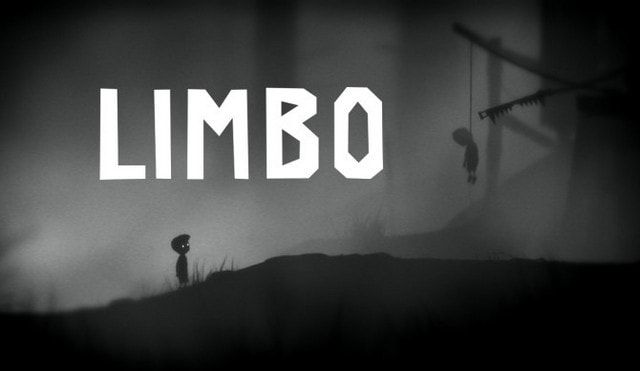 Concept Limbo was proposed by the Dane Arnt Jensen back in 2004, but then he was an ordinary employee of IO Interactive and his ideas were not taken seriously. Later, Jensen organized the independent studio Playdead, which included two programmers who acted as investors at the same time. According to the author’s idea, their main task was to create a unique atmosphere of some gloomy place where the main protagonist is doomed to a terrible death.

The unwillingness of the developers to cooperate with major publishers has fully justified itself – being independent of the requirements of investors, they were able to deviate from the templates and release a truly original, original game. V Limbo there are no repetitive episodes, no difficulty levels, no “bosses” at the end of the stages, and the goal of the protagonist’s dangerous journey becomes clear only at the very end. However, even before the full launch of the game, Jensen explained that the boy went to Limbo (the mythological first circle of hell, into which unbaptized children fall) in search of his sister. 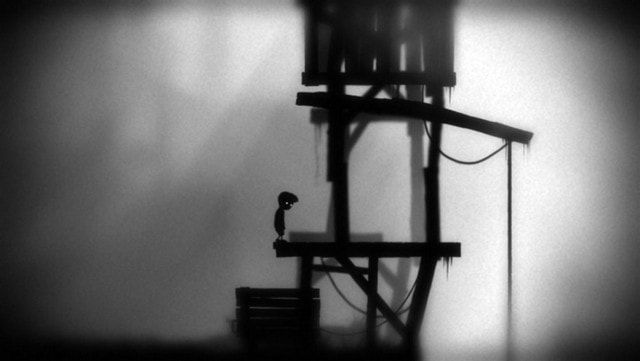 Dry description of the gameplay Limbo says it’s a 2D survival-horror side-scroller with frequent scenes of violence. However, it is difficult to convey the feelings that are created from the first minutes of the game. An emphatically fragile little boy runs through a gloomy dungeon and literally in a few seconds he dies for the first time, falling into a huge trap – from that moment it becomes clear how and on what the concept of this game is built. No soundtracks, no scenery, only gloomy abstract locations, the rumble of steps, the sounds of mechanisms and creeping monsters.

See also  iPhone turns off in the cold: why is this happening? 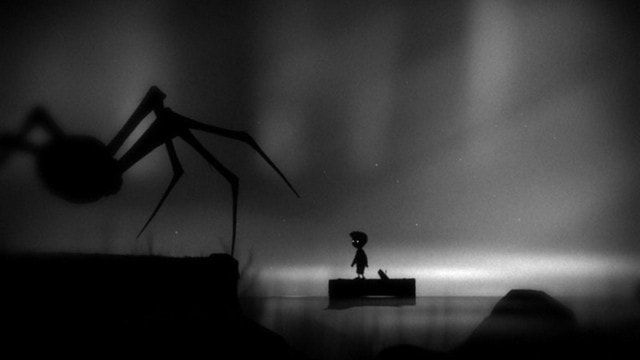 die in Limbo often and scary – the main character is killed by traps, pierced by the spikes of a huge spider, crushed by mechanisms, etc. Apple does not recommend playing Limbo children under 12 years old, but this is an underestimated threshold – scenes when the main character has to use the corpse of a child to cross the puddle to the other side of the puddle or hanged children against the backdrop of locations are clearly not intended for a fragile psyche.

♥ BY TOPIC: 100 best games for iPhone and iPad according to Yablik.com. 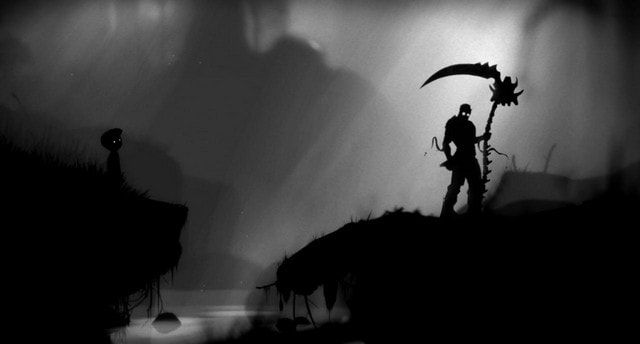 However, even if we ignore the general atmosphere, the game still remains very attractive. As the developers themselves note, they cut out about 70% of the finished content so that nothing would disturb the overall perception. As a result, the net transit time Limbo is about 4 hours, but the player will never have the feeling of a repeating scenario. The puzzles are carefully designed and rarely give in the first time, and a certain dexterity of the fingers is also required.

In general, the creators Limbo well deserve the sheer number of industry awards and accolades they’ve received in the game’s five years of existence. There is hardly a user who regretted paying 379 rubles (899 rubles for Mac) for downloading this masterpiece from the App Store.