Each user of a PC running Windows is familiar with solitaire card games included in the basic system package – Klondike (aka Klendike or Solitaire), Spider, etc. These and other games are also available for iPhone and iPad owners. 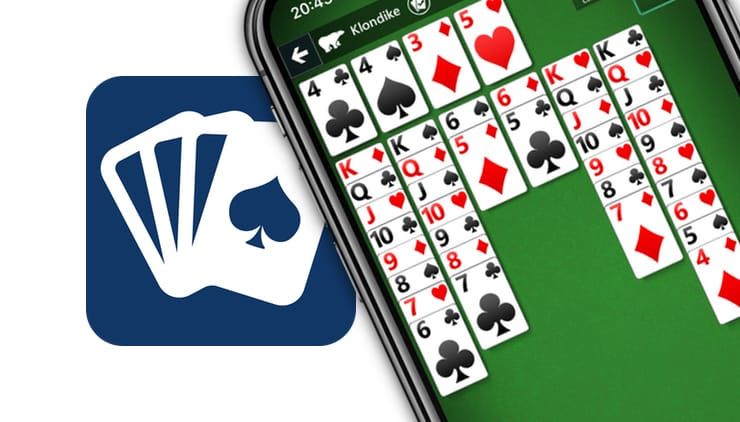 Klondike Solitaire, despite its obvious simplicity, played an important role in the development of modern desktop operating systems. It was developed by employees of Apple and Microsoft during their close collaboration in 1989 to make it easier for users to adapt to the graphical interface, as well as to the then innovative input device, the computer mouse. 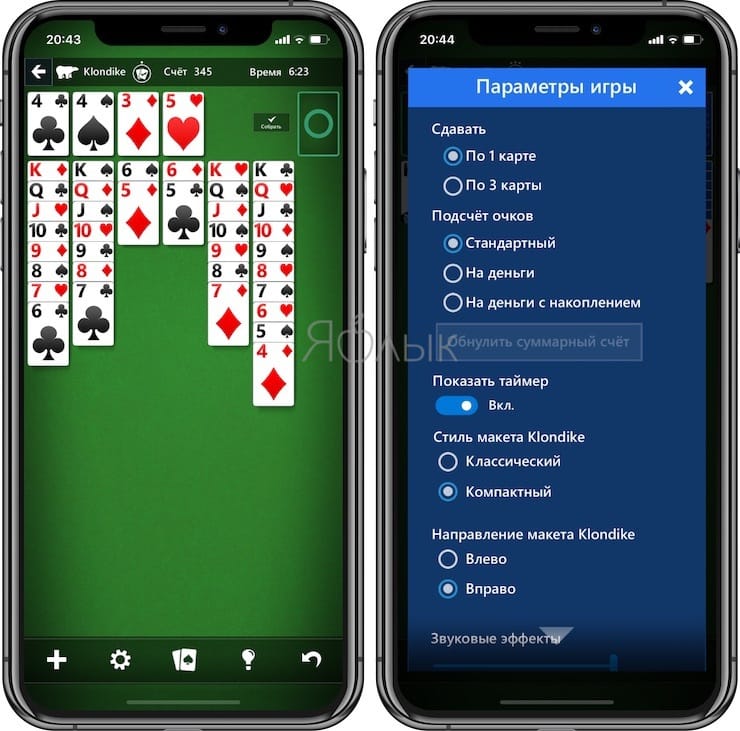 ♥ BY TOPIC: 100 best games for iPhone and iPad according to Yablyk.

In subsequent years, Microsoft included several more solitaire games in the package of regular Windows games, and in 2016 released the corresponding application for iOS for the first time. 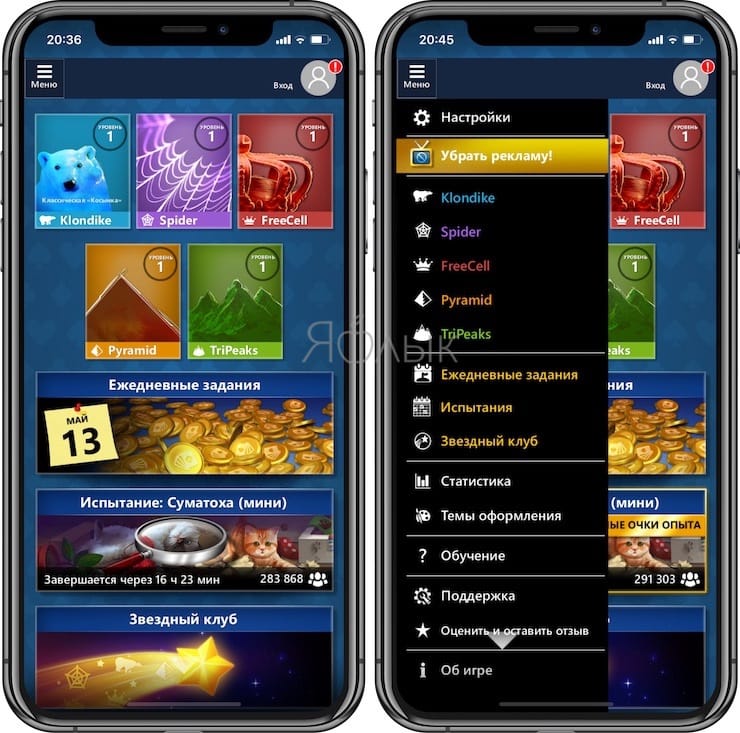 At the same time, the developers have somewhat expanded the basic functionality. In particular, we implemented integration with Xbox Live for distance competitions with friends, and also added several new design themes with the ability to create your own “skins” from photos. 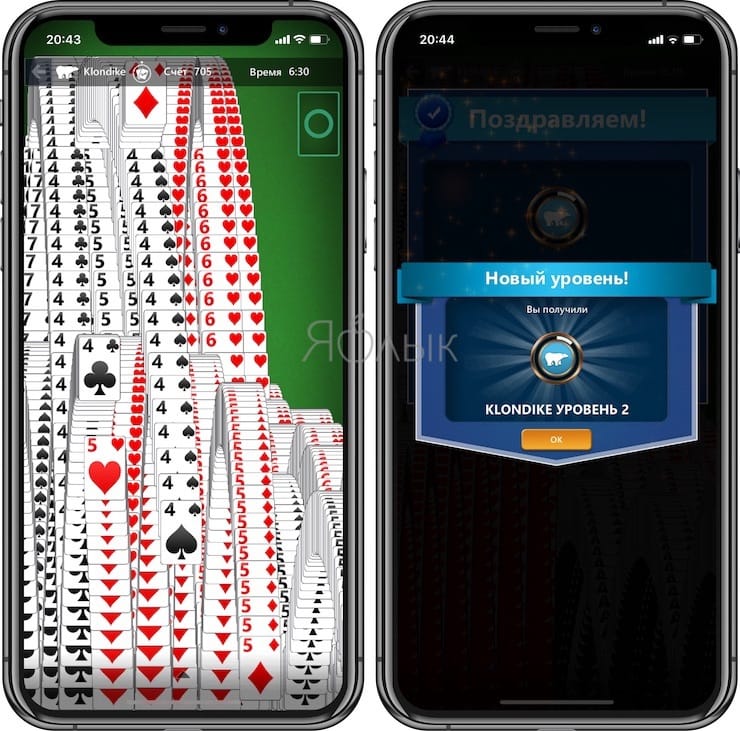 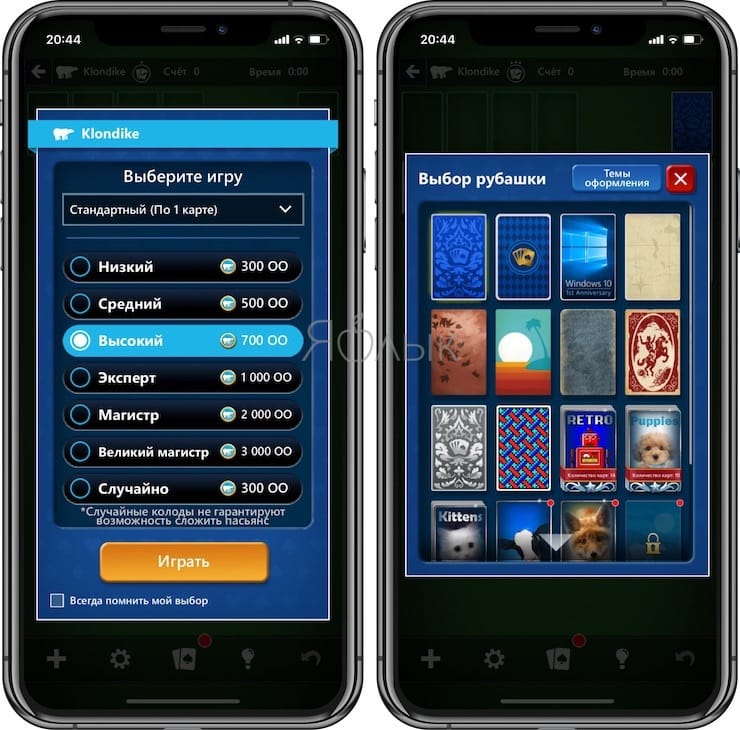 However, it was not without monetization – the application contains third-party advertising, which can be turned off only after purchasing a premium account.