If you are a new Mac user but are familiar with the keyboard shortcut Alt + Tab to quickly switch between applications in Windows, you might be glad to know about the built-in ability on macOS to do something similar. 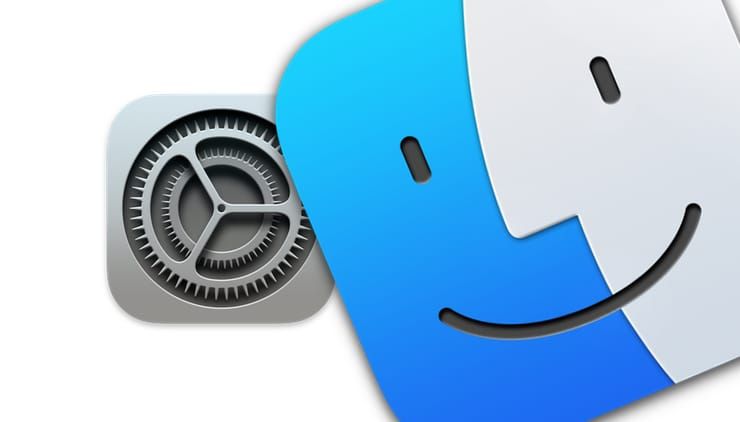 Is there an analogue of the Alt + Tab command from Windows on macOS?

Windows users are no doubt familiar with a feature often referred to as Task Switcher… It consists in quickly switching between open applications by pressing a key combination Alt + Tab… This feature has been present in the operating system since the 1987 version of Windows 2.0, but macOS has a similar combination.

If you want to quickly switch between open apps on Mac, click ⌘Cmd + Tab… A row of open application icons will appear in the center of the screen. If you hold down the ⌘Cmd, then when you press the key Tab the cursor will move between the icons from left to right. 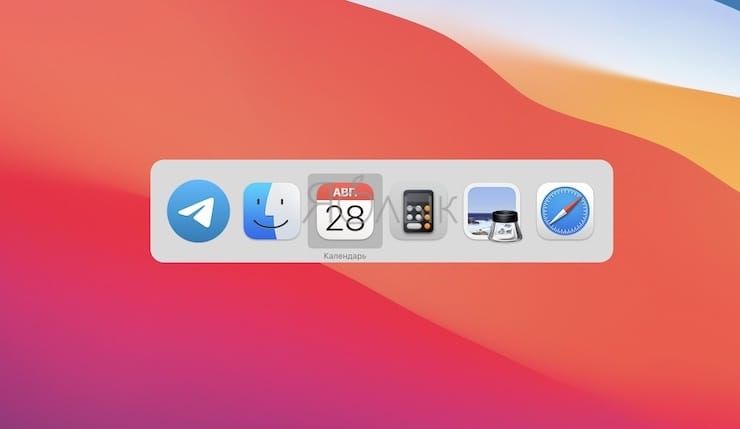 You can also hold ⌘Cmd + ⇧Shift and press Tabto move the selection cursor in the opposite direction – from right to left. Or you can press ⌘Cmd + Tab and use the left and right arrow keys to select the desired application.

♥ BY THEME: Folder size in Finder on Mac: how to enable.

Display all windows of an open application with ⌘Cmd + Tab

There are other things you can do with the ⌘Cmd + Tab switch. After pressing this combination, highlight the icon of the application you want, and then press the up or down arrow. This will start a mode in which thumbnails of all open windows of this application are displayed on the screen. It’s like a long-standing macOS feature called Exposé or Mission Control.

See also  Game review How to get a neighbor for iPhone, iPad and Mac - the legendary classic on iOS and macOS 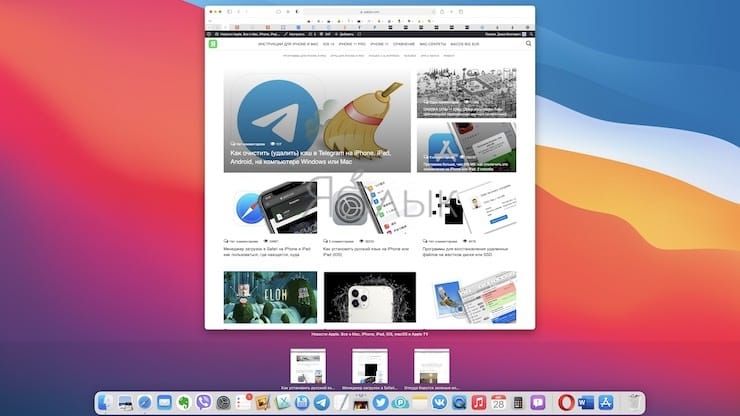 Here you can select any window you want by clicking on it with your mouse pointer or highlighting it with the left and right arrow keys and pressing Return (Enter).

♥ BY THEME: How to quickly open recently closed tabs in Safari on Mac – three ways.

♥ BY THEME: Launchpad on Mac: what it is and how to set it up correctly to use it.

There is a way to manage windows without using a combination ⌘Cmd + Tab… If you have two or more windows open and active from the same application and you want to switch between them using a keyboard shortcut, press ⌘Cmd + `(backtick / tilde)…

You can also click ⌘Cmd + ⇧Shift + `to view the windows in reverse order. When you see the window you want in the foreground, just release the keys. As you can see, the task switcher on macOS is no worse than Windows, and sometimes even better.