It is unlikely that anyone wants to become a victim of thieves. However, what to do if a smartphone is stolen? How to protect your data and regain access to bank accounts? Keep six tips from one of these victims.

I still couldn’t find the strength to describe the hell into which the usual theft of the phone turned into. But quarantine, crown (not a virus) and the desire to help you not get into a similar situation helped me tell about this.

A few days ago, my phone was stolen from me. Pulled out of my pocket when I left the underpass.

Arriving home, I set the phone to iCloud theft via laptop. And our favorite mobile banking is tied to a phone number.

Predicting possible problems, I rushed to the store, bought a new sim and inserted it into the old phone.

I called Lifecell, explained the situation and begged to block my number. But the mobile operator decided that I should remember which two numbers I called most often in February.

My arguments are that I have been a client for 10 years, I can name incoming and outgoing, any other data is white noise. Refused to block the number.

At one in the morning the fun began. I was hacked. iCloud, Mail, Facebook, Telegram. And if you hack Telegram – hack Monobank too. I was extremely lucky that at that moment I did not sleep and reacted quickly. Really was a chuyka. Plus nerves.

I dropped the mail through the phone number and I immediately dropped it through the backup email. Gently pressed her FB back and threw the fucking thieves Xiaomi out of the system through the Telegram account on the laptop.

It was just very lucky that when I left the house I turned the laptop screen, and did not turn it off. Until four in the morning I recaptured my accounts and blocked my mobile banking number. Returned iCloud and everything else.

By the way, the phone had a FaceID and a password code.

At two in the morning, at the height of the war for private information, they began to attack me through phishing. I already posted the screenshots. Messages allegedly from Apple that my phone was detected.

The thieves see the new number on the screen of the stolen phone, I posted this message myself. Do not fall for it. And if it were, then the number of the thief already hung on the screen of my laptop and all Apple equipment. Do you want your technique back? Pay.

Tip # 4 – If you have an iPhone X or older Apple, don’t waste time with the police.

The next day I came to write a statement. I had no particular hopes, but it seemed to me correct. In the office there were two duty investigators and some kind of madame.

One investigator immediately let me know that no one would look for a phone. And also, that I wildly annoy him simply with my presence.

The second investigator simply said that we have a bad state and he owes nothing to anyone. As if not to me, but at the same time to me. I could offer them money so that they move and do something. But I didn’t want to.

The next day they called me. A certain Vladimir, who allegedly has a pawnshop and my phone, for which he wants 9,000 UAH. I said that it is very hard to hear, they say, I’ll call you back.

I was confused by the fact that the person voiced my IMEI number and full name. The full name does not appear in AppleID, only in the passport and it is known to a very limited circle of people. On the phone, I did not save the passport photo. But she wrote a statement.

I’m calling the police office and trying to find out the number of the investigator in my case. But there is no business. All this happened over the speakerphone in the presence of colleagues (it was just broadcast) and took 30 minutes.

In the end, the dispatcher girl freaks out and dictates to me the number of the senior investigator, but she asks her not to be extradited. We collectively laugh and I call the elder:

– I need to find out the number of my investigator, my phone was stolen, I filed an application yesterday!

Ready for an enchanting answer? Catch:

– Have you already called from the pawnshop?

The senior investigator told me bluntly and clearly: the police are dumping the entire base of victims in a pre-trial detention center. Inmates ring up the victims and try to throw again.

He did not hide anything and immediately explained everything as is. I called back just in case the owner of the pawnshop, which is not there. I have a terrific 3 minute record of our conversation – so it’s not so boring in quarantine.

Several days passed and phishing has still come to me. Apparently after I threw the thief out of iCloud, he is unable to re-enter.

The irony is that the iPhone X can be unlocked for money. About $ 200. But in this case, there is a chance that he will not work correctly or even die after the first update.

You can sell for 10 thousand – 12 thousand UAH. So that makes no sense. Or sell for $ 100 on parts. Here they are stubbornly and are still trying to crack me.

An hour ago, dear Alexey called me. He said he wants $ 300 for my phone. I said that he would go over and Alex dropped the phone in his hearts.

It turned out that from this number they still blackmailed grandmothers

Tip number 6 – attach a mobile number to your passport

Lifecell agreed to block the number only after 18 hours. But I decided not to return to it. If you use your mobile phone number to log into at least one bank application, this is a financial number.

Go to the operator’s office or find BankID on its website and attach the number to your passport. In any incomprehensible situation, no one will be able to squeeze your info and you will not waste time on the music of the call center. The number is tied to the passport data – period.

Everything would be fine if, along with this, the disease and quarantine did not overtake me. I had to go around all the banks recovering cards, change all possible passwords several times, clean out all cloud files, restore client correspondence.

And the most annoying, the phone was a month. This entailed significant expenses in a period when you do not understand what will happen tomorrow. Thieves still torment me, sending their spam for hacking.

I’m afraid to push the wrong way and find myself in a worse situation. And the beautiful Alexei are not shy about killing the wounded. Everything could have been different if not for these terrible traffic jams. No, if there was a password on the SIM card.

In the end, I erased my fingers by writing this text so that you take care of your safety right now. I have already described how. You definitely have time for this. If you are still waiting for a sign from above – then this is it.

P. S. Your friends who have an iPhone and have your number, provided that you remember your ID, can block your smartphone remotely from your own. This is in case someone will be next to theft.

And it turned out that for almost four years I could see by geolocation, where my ex was hanging out, but did not know about it. 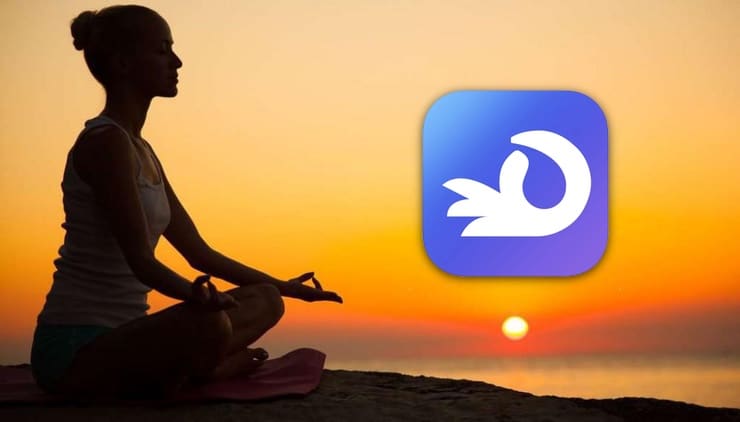 Flowing for iPhone and iPad: nature sounds for relaxation and meditation
Imagine that you have the opportunity to sleep in nature
075 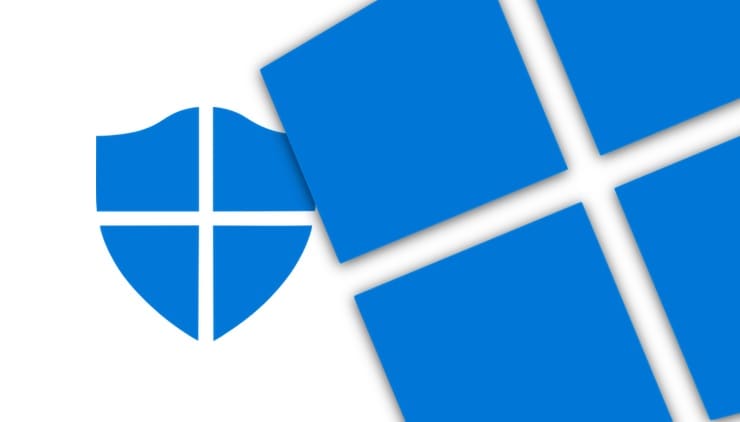 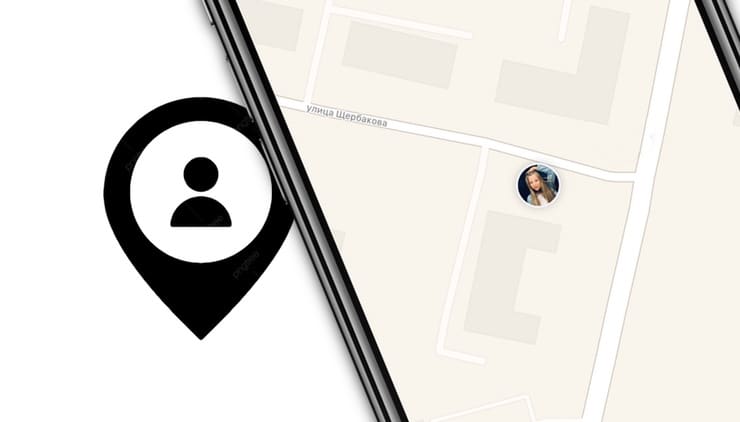 How to Track Child, Husband, Wife on iPhone or Android
Several decades ago, the question of spying on a person
0142

IPhone 12 review: which iPhones will be released in 2020, design and release date in Russia
The expected iPhone 12 will be an undoubted hit, because
0822

How to install Windows 10 on an external drive from macOS Catalina
Many owners of Apple computers sometimes have to run
01.1k.

All the innovations of iOS 14, known right now
At the disposal of foreign publications was iOS 14.
0481

Do not wait for the foldable iPhone. You don’t need him
Smartphones have stopped developing rapidly.
0453