This is my third year with AirPods, the most popular wireless headphones in the world.

They deservedly occupy half of the market due to their convenience and relative affordability. But this is a technique and, as is inherent in any gadget, over time everything only gets worse (expected). However, I did not expect Apple’s magic to completely disappear.

Here are a few conclusions that I have come to throughout my use.

They began to work noticeably less

The battery is the most painful part of any gadget. And AirPods this problem is not spared.

Earlier, the headphones worked stably for 5 hours a day, but now you can completely forget about this figure. In order, as I came to this.

First year. For the first six months, the headphones held the charge perfectly, the charging case gave them an additional 20 hours. As a result, in a week I charged the entire kit once. A decent result for the earphones? Undoubtedly.

I usually listen to music at 50-70% of the volume of the hour, 2-4 per day. In the subway, sometimes you have to increase it to 100% in order to hear normally what is happening in them. This is especially problematic in old trains that still travel on the green subway line. Okay, so far so good. The next six months. Gradually, the volume had to be increased due to various trips not in the quietest vehicles. The volume began to increase more often, which negatively affected the battery capacity.

And now it starts to me to miss headphones for the whole day, you have to put them in the case in the late afternoon. The first bell that the battery began to discharge faster.

Second year. During this time, I noticed that at the same pace of listening to music, I began to miss the autonomy of the headphones.

They can withstand less than 5 days without recharging from the outlet, and this is still quite enough to use them comfortably. However, I had to use the case at least once a day. In rare cases, more often.

Toward the end of the second year, the headphones became discharge in 3 hours.

Third year. Now everything has become much worse than in the first year.

My headphones at about the same rhythm live LESS TWO HOURS. That is, they have lost more than half the capacity.

The battery is hidden before our eyes. Even now, while I am writing these lines, in 13 minutes the charge from 100% dropped to 88%. It is to pass along the gray metro line 8 stations from the outskirts.

The route to work takes about an hour. During this time, at least one earphone begins to signal a charge below 20%.

Why only one and not both? Different mode of use of “airpods”. It happens that I go with one earphone, and this is enough for me to listen to music lightly, but at the same time I hear what is happening around. Another problem that does not change over time. You just need to know about her.

The headphone case is constantly getting dirty, although I do not put it open in some cluttered areas. At the same time, the headphones themselves look like new – there are no complaints at all.

And here is the charging case constantly collects trash, dust and dirt. And this can not be avoided, even if you are incredible clean.

Moreover, a black coating forms on the inside of the case, which cannot be removed with an ordinary cloth. He literally eats into plastic.

Impressive advise you to be careful. Below is a photo of a dirty case, move the curtain: 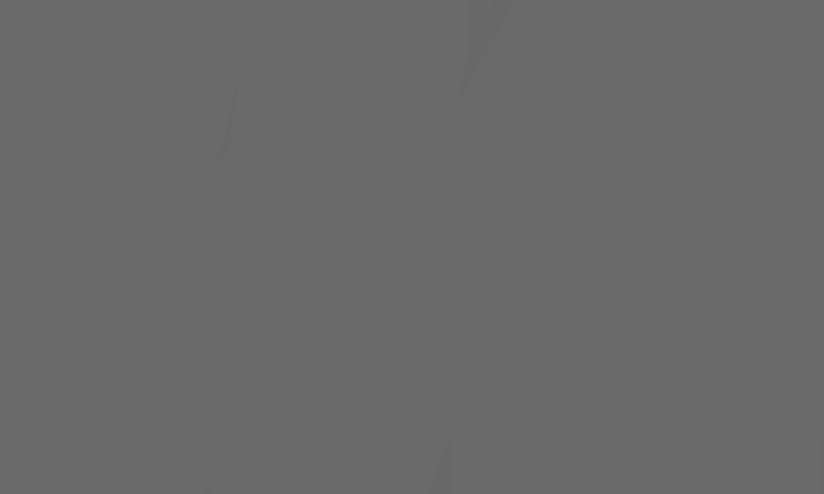 But there is a fairly effective life hack, how to remove most of the raid.

2. Soak them lightly in nail polish remover. It is possible in alcohol-free.

3. Wipe dirty places for a couple of minutes.

Most of the stains you simply remove. The case will look good again, despite the wear and tear formed over time.

Losing a Case with AirPods is Much More Than One Earphone Personally, my headphones fit perfectly in my ear. It is impossible to lose them individually, unless you accidentally hook them with your hand. I understand perfectly well that I am not alone in this, but there are people who are uncomfortable with such a landing, and the accessory will still fall out.

But that’s funny. It turned out to leave, forget, just lose the case with all the contents easy peasy. It was corny put it and forgot about its existence due to too compact body.

I think that with AirPods Pro this problem can go away. Externally, the cover has become larger and more noticeable. Plus heavier. If you put it in your jeans or jacket pocket, then you probably will not forget about it.

The problem with the loss of the whole set is the most offensive that can happen to you. Because then you can find it only from memory.

Just recently, only a friend complained about this:

In fact, then it will be unrealistic to find them. Yes, they are displayed in Latitude, but they need a network connection, and it only happens through the iPhone.

To pair with another iPhone, the headphones need to be reset so that they disappear from radar.

Headphones began to connect through time This was not the case with the purchase, and over time it began to appear only more often.

Often only one earphone is connected to the iPhone, and the second have to rearrange in a case and then again in the ear. I don’t know how it is with you, but it is most often my right ear that “falls off”.

Resetting the headphones and pairing again does not help. I don’t know how to fix it, but updating the AirPods or iOS firmware does not save.

Only the sound is normal The sound remained the same as it was 3 years ago. I am absolutely sure of this, because the other day I was listening to freshly bought headphones.

The only thing is that they have become a little quieter. But right just a little bit. Light bass, clean vocals and everything like that included.

There is nothing to add. All OK!

In a good way, it’s time for me to change the headphones to new ones. I look in the direction of AirPods Pro, but so far there are some doubts.

I will definitely say that my next wireless headphones will be Airpods. They showed themselves well over the years, and I would continue to use them if the battery had not died.

But if you plan to take this accessory for a longer period, then I would think in your place.