Man is trying to unravel the mysteries of the Universe, although there is so much unknown around him. What can we say – even our own body remains a mystery to us. We either do not know its capabilities or perceive them erroneously. The human body is capable of surprising – some interesting facts about it will prove this. 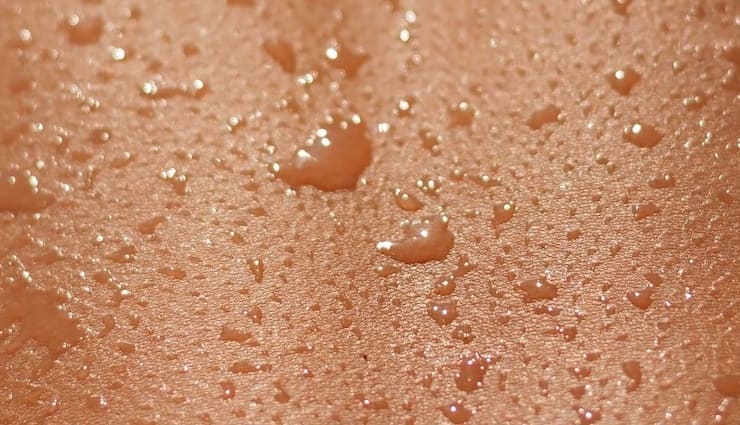 The smell of human sweat is annoying, it’s useless to argue with that. It is no coincidence that various deodorants and lotions are used to muffle unpleasant odors. But our body does not emit a foul-smelling liquid. Sweat is mostly water – what kind of smell could it have? But in addition to this, acids are also part of the secretions. They are, in particular, secreted by the apocrine glands located on the chest, groin and axillary regions. Already on the skin, bacteria decompose these acids. In this case, the unpleasant smell comes just from the waste products of microorganisms, and not directly from sweat.

Our eyes see the world upside down 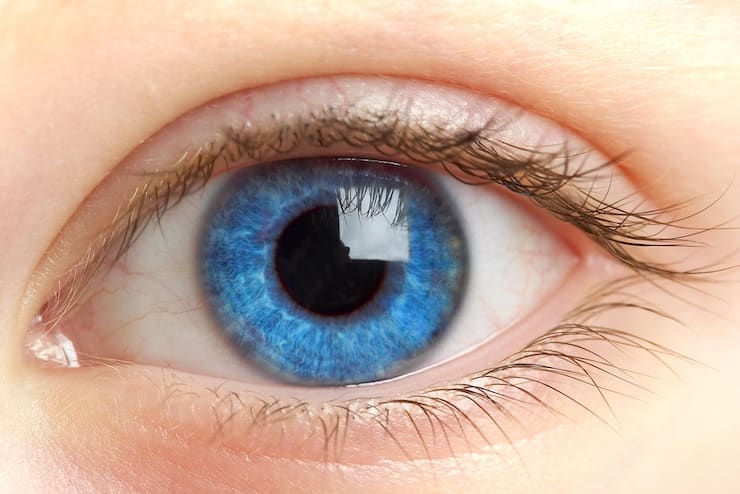 This thought will not be easy to get used to. But the fact was proved by René Descartes in the 17th century. The famous physicist transferred to a paper screen an image from a cut out bull’s eye. And the picture just turned out to be inverted, but there is nothing contrary to the laws of physics in this. Light is refracted as it passes through the cornea and lens, so that the visible object is projected upside down.

But we still perceive the picture correctly – the sky is above us, and the earth is under our feet. Our brain makes the necessary adjustments. He not only glues the picture transmitted from two eyes, but unfolds it back, making it correspond to reality.

An interesting experiment was conducted in the 1890s by psychologist George Stratton. He used special glasses that turn the picture over. The psychologist wore the device for eight days. But already on the fifth day, the brain adjusted to an unusual picture for him and stopped correcting it – thus Stratton again began to see the world in its usual form. It was only when the experiment ended, and the glasses were removed, that the human brain was forced to rebuild again.

Up to three kilograms of bacteria live in our body 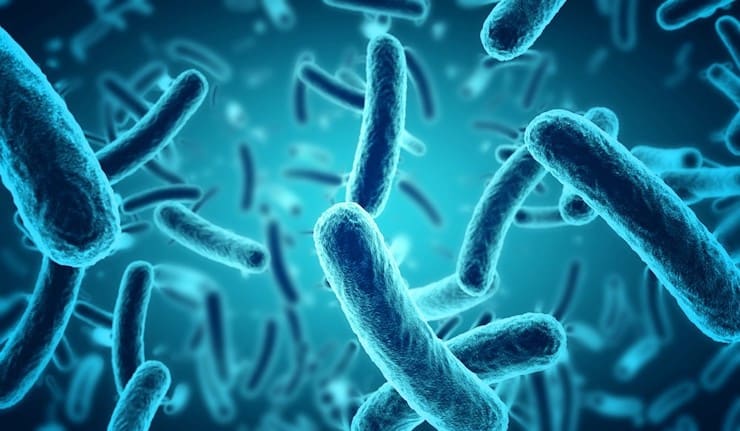 It is a mistake to think that our body is our own. It is a great home for various microorganisms. In our body, the number of bacteria is three times the number of cells. But the weight of these creatures is relatively small compared to bones, muscles, tissues. A person with a height of 170 cm and a weight of 70 kg lives from 1 to 3 kg of bacteria.

But this is not all the inhabitants of our body, viruses, fungi, archaea and protists live in it. You should not be afraid of these life forms – some of them are even very useful, helping, for example, digestion. There are also bacteria that protect their “home”, our body, from other microorganisms or harmful substances. Some bacteria simply exist without causing harm, but also not helping. And the effect on the body of certain microorganisms generally remains a mystery to scientists.

♥ ON TOPIC: 10 mistakes that made you still not successful. 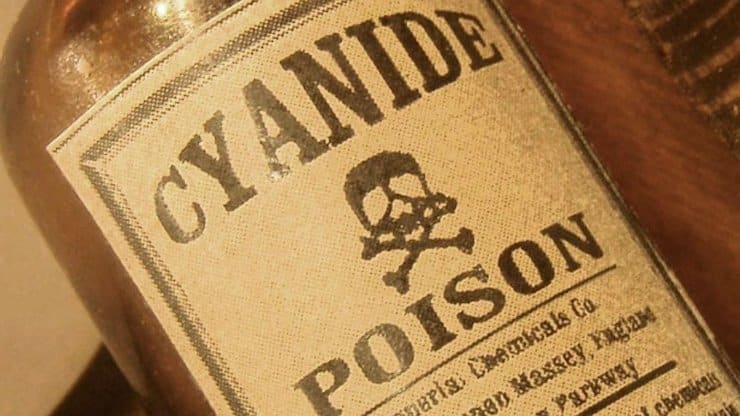 Cyanide is a well-known powerful poison that living things should stay away from. In fact, this is a whole group of substances. The cyanides of potassium, hydrogen and sodium prevent living cells from absorbing oxygen, which quickly leads to the death of the entire body. It is no coincidence that this substance has been used for a long time as a poison, including against pests, and chemical weapons were also created on the basis of cyanide. Only a tenth of a gram of this dangerous substance is enough to kill a person weighing 70 kg.

From this point of view, it is surprising that we constantly use cyanides, of course, in small amounts. And their source can be quite ordinary apples and spinach. And even our body produces cyanide. 100 grams of tissue contains up to 50 micrograms of a hazardous substance. Fortunately, it does not accumulate in cells, but is excreted in respiration and urine.

♥ ON TOPIC: Space velocities: how fast do you need to fly to leave the Earth, planetary system and galaxy?

A person does not have four blood types at all. 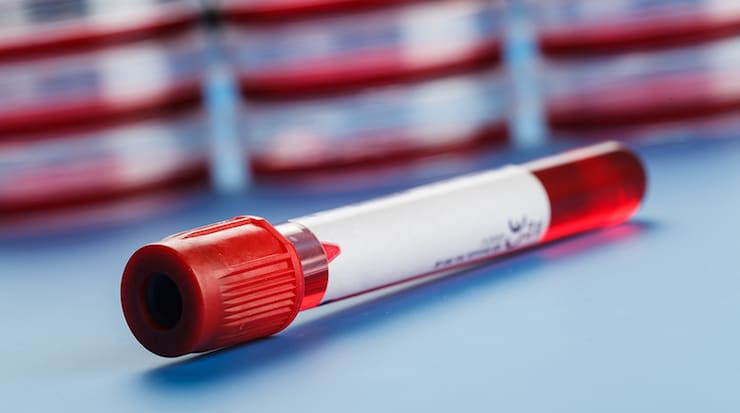 It is a fairly well-known fact that people have four blood groups. This is taught at school. It is believed that the first group (0) is present in 44% of people, the second (A) – in 42%, the third (B) – in every tenth, and the rarest is the fourth (AB), which is found in 4% of people.

But in reality, everything is much more complicated. The International Society of Blood Transfusion has counted 29 groups! The four groups known to us are determined by the AB0 and Rhesus antigens, but they are far from the only ones. Little-known antigens were usually named after the patients in whose blood they were found. And it is far from the fact that this list is final – in the future we can expect the appearance of even more blood groups.

♥ ON TOPIC: Who has the most Instagram followers – 40 most popular accounts. 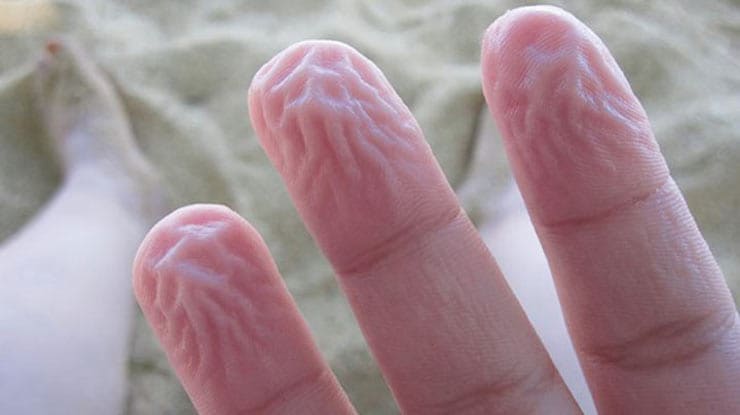 We often observe a slightly strange effect – as soon as we sit in the bathtub or pool, our fingers become covered with deep wrinkles. Scientists see a certain meaning in such behavior of the organism. With an increase in humidity, special mechanisms are activated that change the shape of the skin on the fingers. And all for the sake of increasing our efficiency – better grip of wet objects.

For example, if a person drowns, then in a panic he will try to grab onto anything, as long as it brings salvation. Likewise, on a slippery surface, we also try to stick to the nearest object. Scientists from the University of Newcastle have found that people with wrinkles on their skin from water are better able to stay on slippery surfaces. So nature has given us a pretty good accident aid.

You can’t tickle yourself 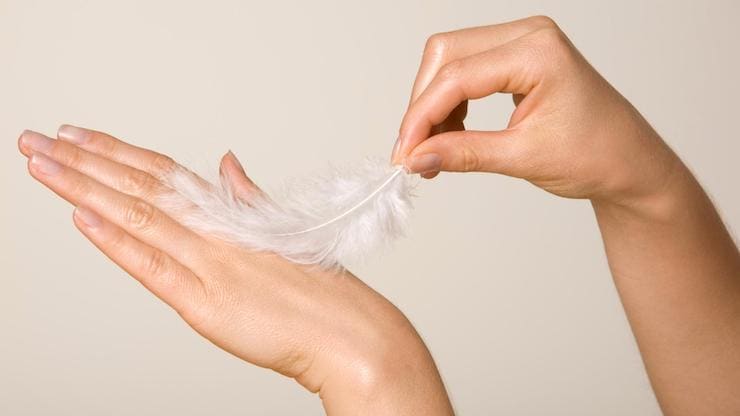 Tickling is hardly unpleasant, but it is definitely uncomfortable. Feeling it, I just want to break free, twitch or just laugh. Surprisingly, there is such a reaction if you are tickled by a stranger. But if you start stroking yourself in dangerous places, nothing will happen. So does this phenomenon have a psychological basis? Who tickles, not where tickles?

Scientists suggest that the tickling response has become a gift of evolution for humans. This is how our body reacted to insects, spiders and other unsafe reptiles crawling on it. If our body is tickled by someone outside, then this is perceived by the brain as a kind of danger signal. But if you perform similar actions yourself, then nothing will happen – the brain understands who exactly affects the body.

But if a person begins to laugh or react nervously to his own tickling, then this may turn out to be a bad symptom. Such signs occur with damage to the cerebellum or with schizophrenia.

♥ ON TOPIC: How many years do trees live (table).

A woman’s heart beats faster than a man’s 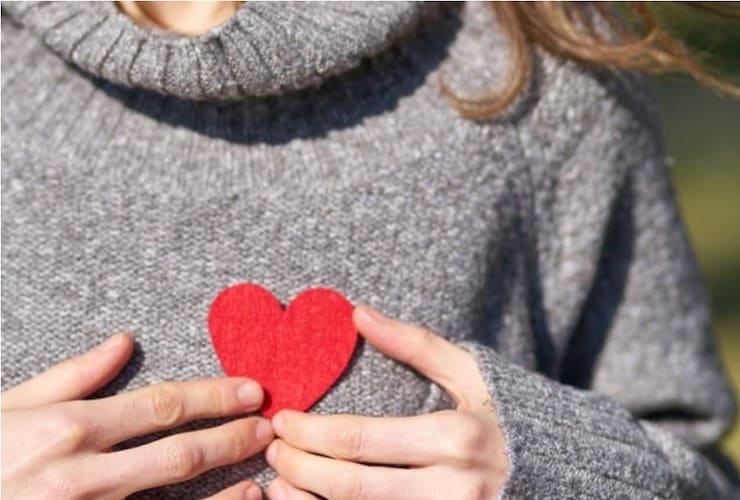 Our hearts beat unevenly, accelerating if necessary, including from surging feelings. So is it any wonder then that women’s hearts beat on average more often – 78-82 times per minute versus 70-72 times for men. And there is a completely scientific explanation for this – female sex hormones exert their influence. They directly affect the cells of the myocardium, provoking their contraction. But for such a feature, women have to pay with more frequent cases of arrhythmias and tachycardia.

♥ ON TOPIC: What is horsepower and how much horsepower is in one horse?

A person produces a whole bottle of saliva per day. 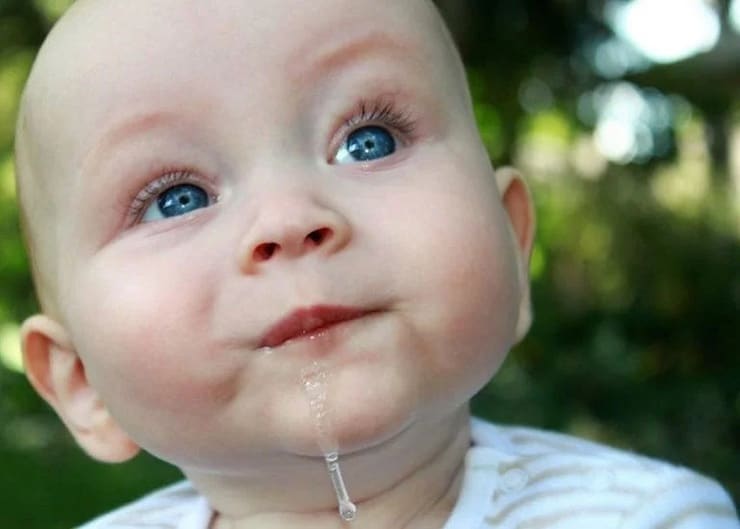 We begin to feel discomfort if saliva disappears in our mouth. The body constantly produces this fluid. During the day, a volume of 0.5-1.5 liters accumulates, this is from two to six glasses of saliva. And we do not choke on it just because we swallow reflexively. But at night this can be a problem – not all people know how to do it in a dream. And the body also took care of this – less saliva is produced at night. That is why in the morning, immediately after sleep, the mouth feels dry.

♥ ON TOPIC: The hidden meaning of the logos of famous companies.

Our bodies are made of stardust 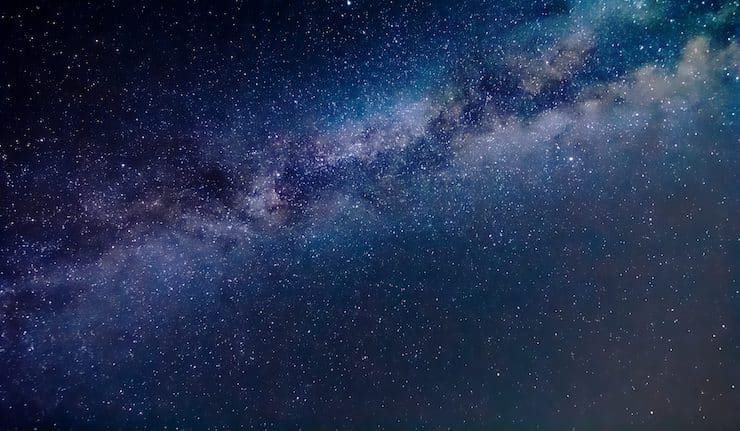 This fact has become widely replicated, thanks to the statements of the physicist Lawrence Maxwell Krauss. The atoms of our body did not appear out of nowhere – they are particles of the once exploded stars. Surprisingly, the atoms of one part of our body could belong to a completely different star than the atoms of another part of the body. There is something romantic about it – man is made of stardust. If the stars did not explode, then we simply would not be in this world. Those chemical elements that underlie life on our planet, its appearance and development: carbon, oxygen, nitrogen and iron in the Universe did not originally exist. These elements appeared during the life of the stars. Their explosion helped various substances spread through space. Many believe that the gods gave us life, but scientists argue that the distant and already dead stars became its source.

Six elements form 97% of a person’s body weight: carbon, oxygen, hydrogen, nitrogen, sulfur and phosphorus. Actually, these are the most common elements on our planet. They were born in the course of nuclear fusion in the depths of stars billions of years ago, when neither the Sun nor our planet existed at all. But not only we are made of stardust, but the whole world around us: animals, objects, sea, air, nature, mountains.