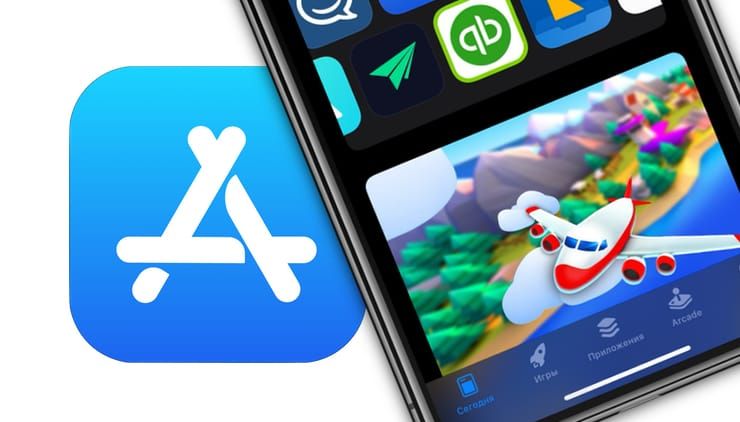 With the release of iOS 13, Apple has changed the layout of items in its app store. Because of this, the section with updates will disappear from the main page of the catalog. Instead, we are offered to use the Apple Arcade service, its very appearance has already caused a lot of discussions on social networks. If you have just recently updated to the current version of iOS, for example, from iOS 12, then in this article we will tell you how to update applications on iPhone and iPad in the current version of the App Store.

♥ BY THEME: How to automatically close Safari tabs on iPhone and iPad after a certain time.

The section with updates is now located in the account properties. To get there, open the App Store application, click on the profile icon in the upper right corner, and then find the section in the settings “Available Updates”… There will be all programs for which there are updates, provided the auto-update function is disabled. 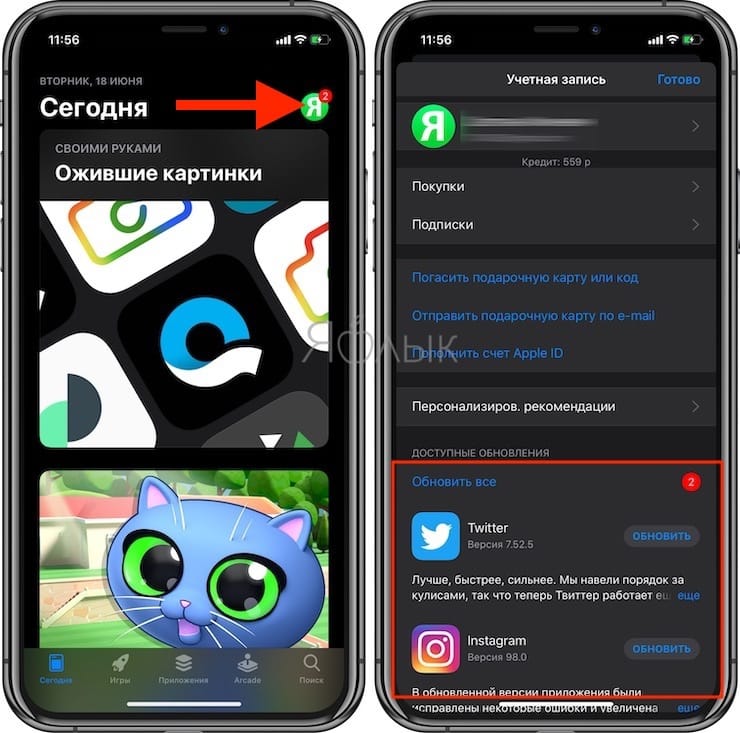 I must say that Apple’s decision to move the update section to Account Settings looks rather controversial. A rather important element was missing from the home page of the App Store, and the new location for it turned out to be quite unfortunate. Such an arrangement cannot be called intuitive. It would be better for Arcade to create a separate application, and updates are not tied to it. After all, they are used by all users, without exception, and the company’s gaming service may not be developed.