Some iPhone apps look great in words. But once you install them, it turns out that it is only in reviews that the programs work so well. And often, annoying in-app purchases noticeably interfere with its functionality.

Over time, some programs simply cease to be in demand by users – a better alternative is found. So it turns out that we have seven screens with icons on our iPhone or iPad, but we actively use only two of them. If this sounds like your situation, then it is time to uninstall some unnecessary iPhone apps.

It would seem that such a simple operation as deleting applications on iOS devices raises questions only for beginners who have only recently joined the army of owners of mobile devices from Apple.

There are three main ways to uninstall apps from iPhone and iPad. Let’s consider each in detail.

♥ BY THEME: How to automatically close Safari tabs on iPhone and iPad after a certain time.

Press and hold your finger anywhere on an empty spot on the iPhone or iPad home screen. After that, “minuses” (“crosses” in older versions of the software) will appear in the upper right corner of the application icons, and the icons themselves will begin to wiggle as usual. Click on the minus sign (cross) to delete and confirm the action. 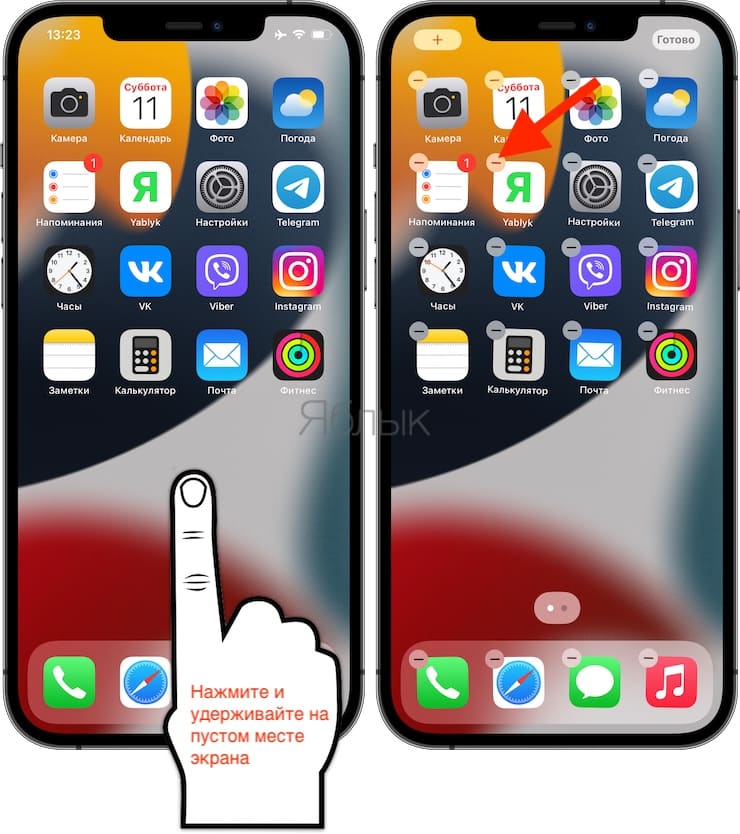 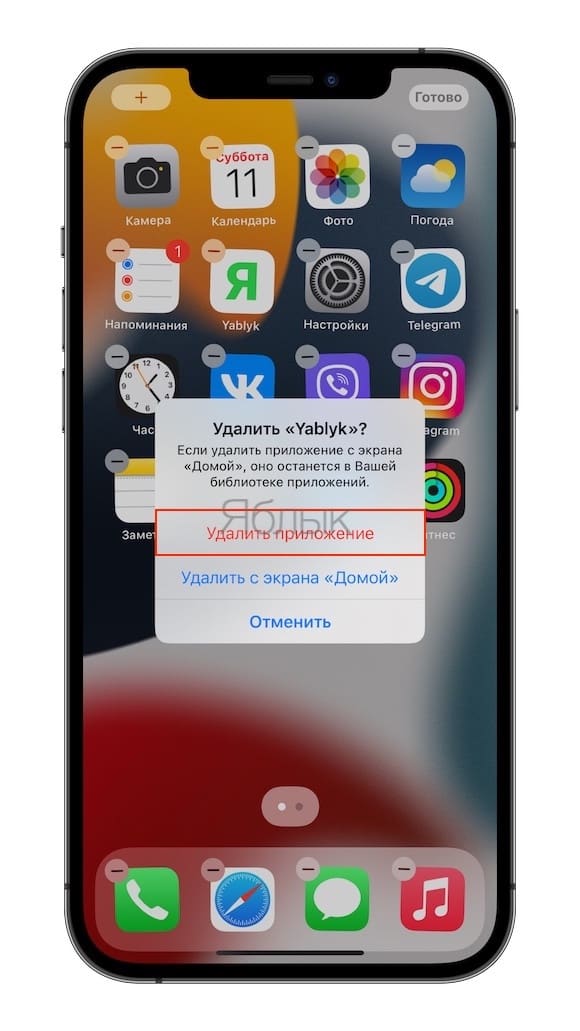 This removal method may not seem as simple as it seems, due to the fact that the swipe must be performed at a certain moment. 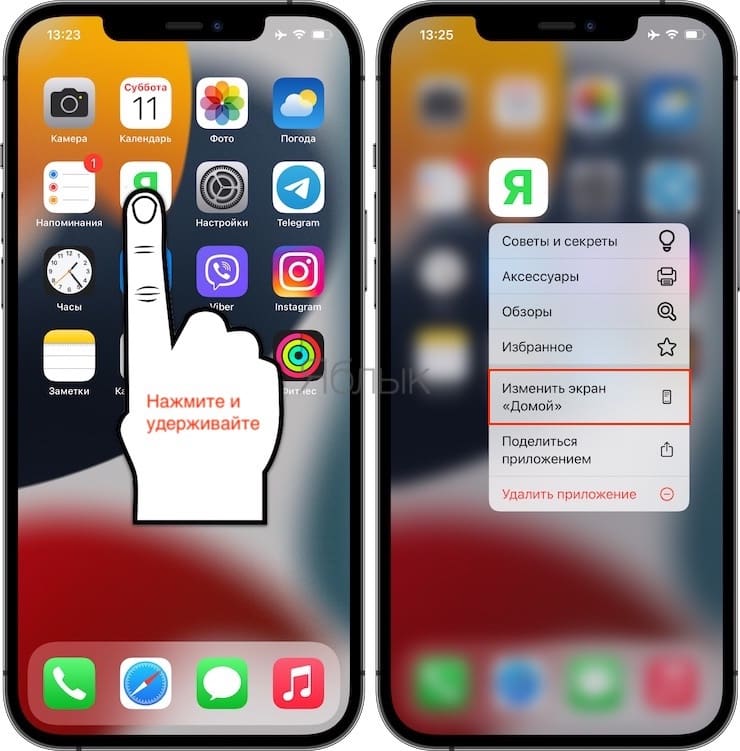 After that, all the icons of your programs will begin to wiggle. At the same time, small “minus signs” (crosses) will appear at the top of all applications available for removal.

Click on the minus (cross). A menu will open asking you to confirm that you really want to uninstall the app. Click on “Remove application”to clear the device from this program. 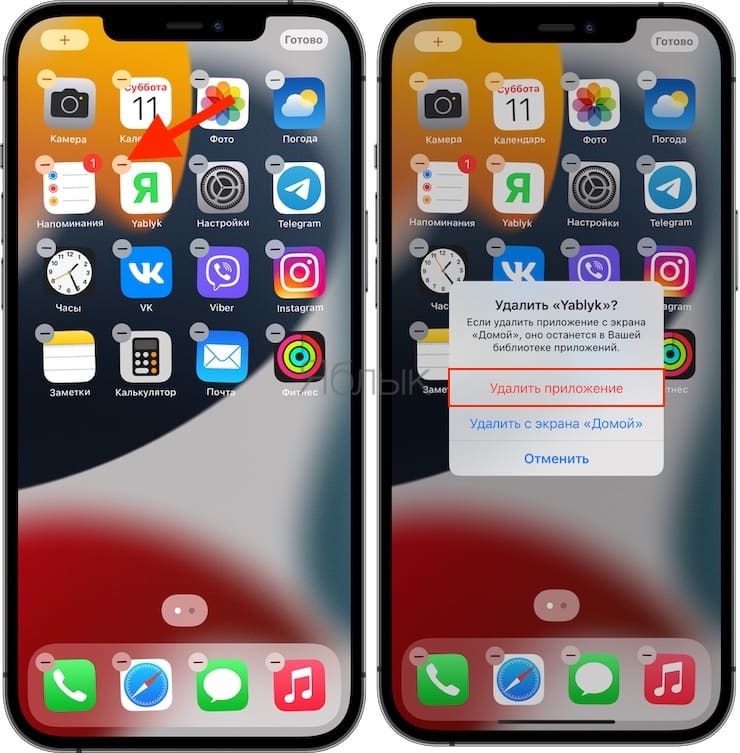 Not as obvious as the previous methods, but also quite accessible. This method works on all iPhones and iPads with iOS 5 or later installed.

Follow the path: Settings → The main → IPhone Storage (iPad)… Wait a few seconds for iOS to load the list of apps with the size they occupy. 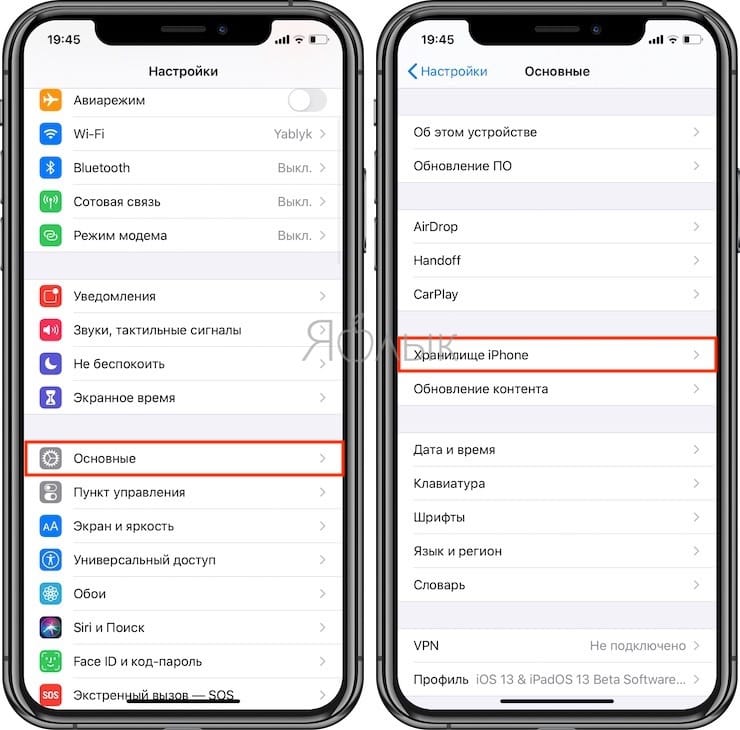 When the list of applications appears, select a candidate for removal, click on the line with the name, then Delete a program… 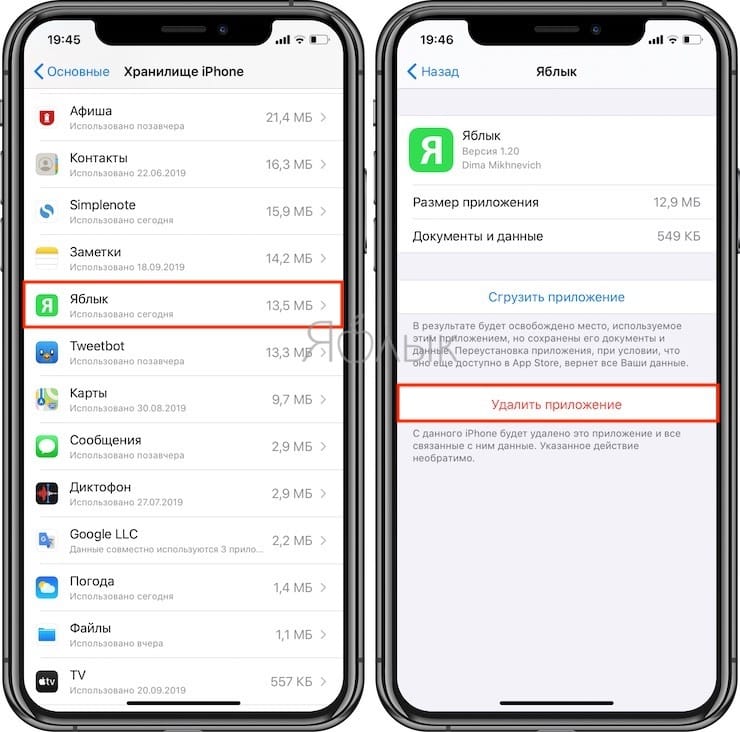 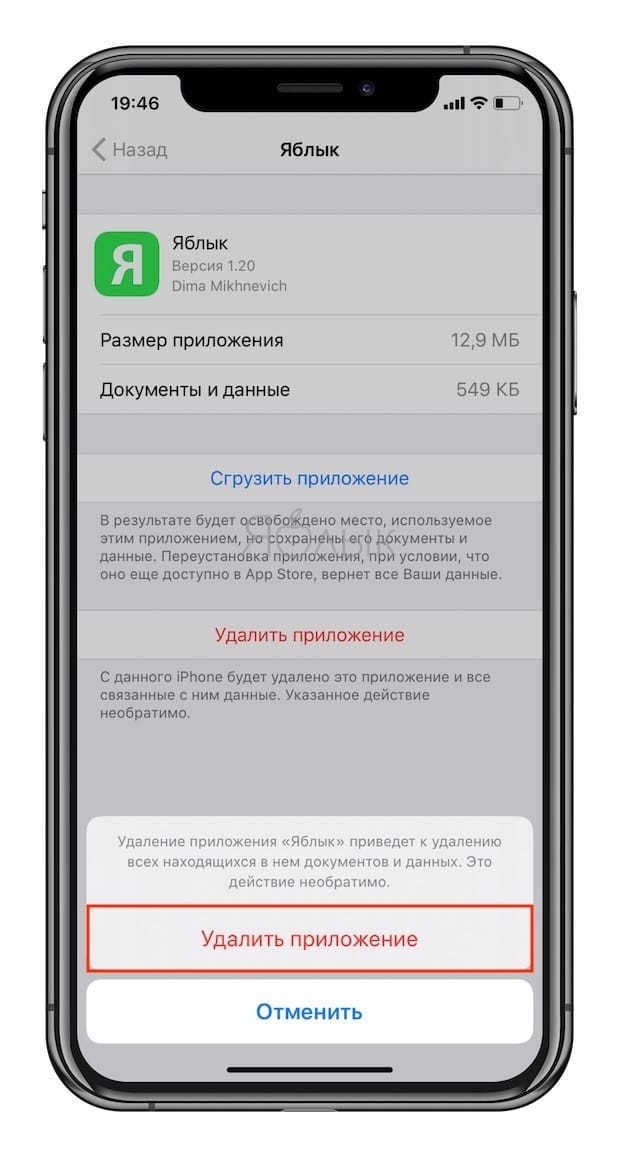 Applications are sorted by the amount of space they occupy and by default a list of the largest applications is displayed.

This method is convenient when you need to free up space on your gadget, so you can easily find and remove large applications.

In case you want save data from app before deleting it, this can be done with the function “Download application” (in detail). 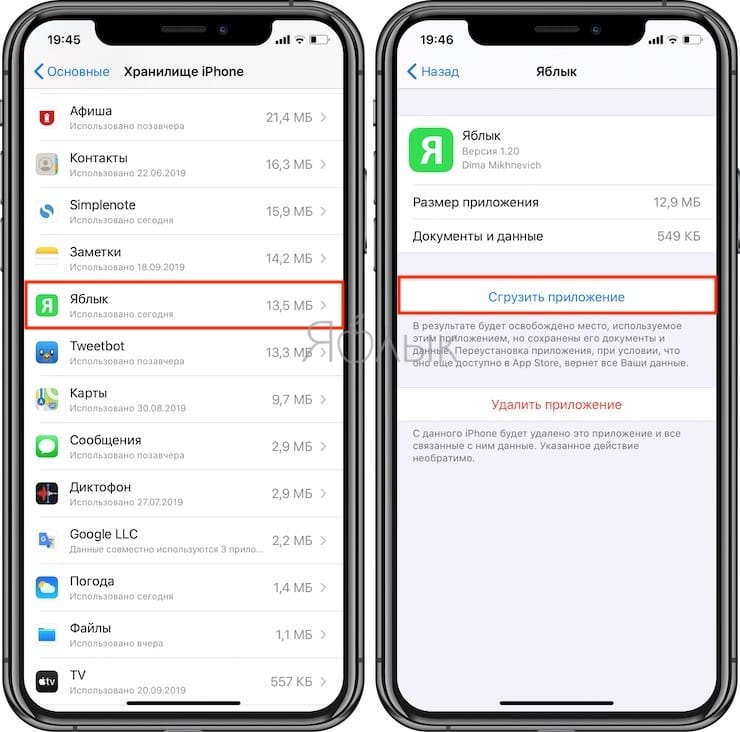 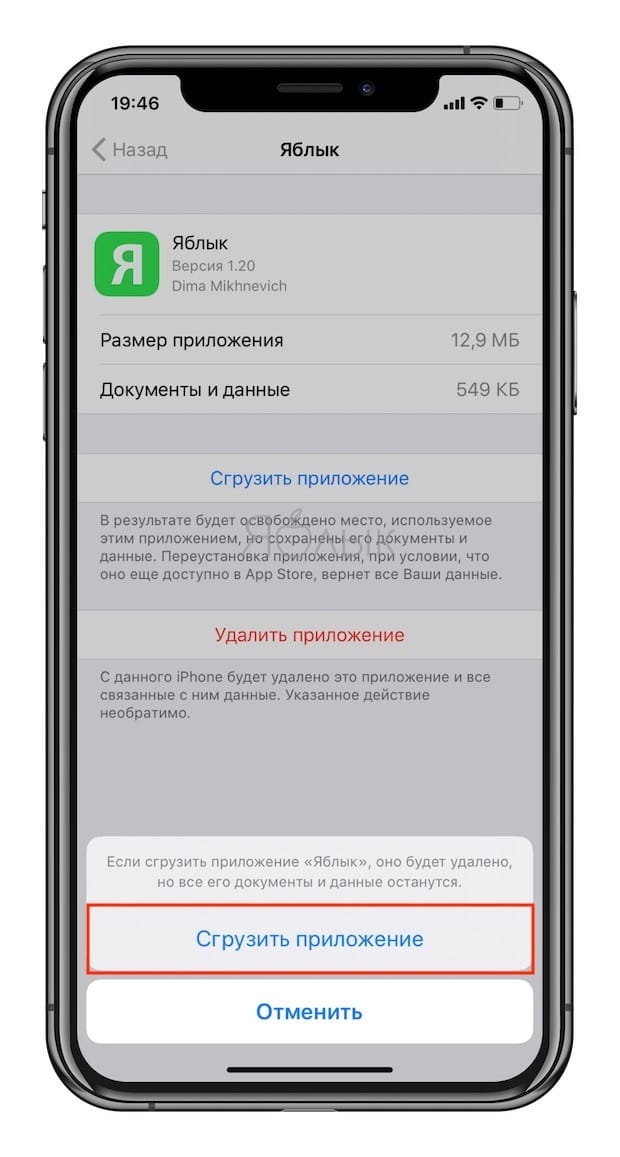 In this case, the program will be deleted, but its data will still be stored on the device. A cloud icon with an arrow appears next to the name of the downloaded application. To reinstall the application, you just need to touch the program shortcut. 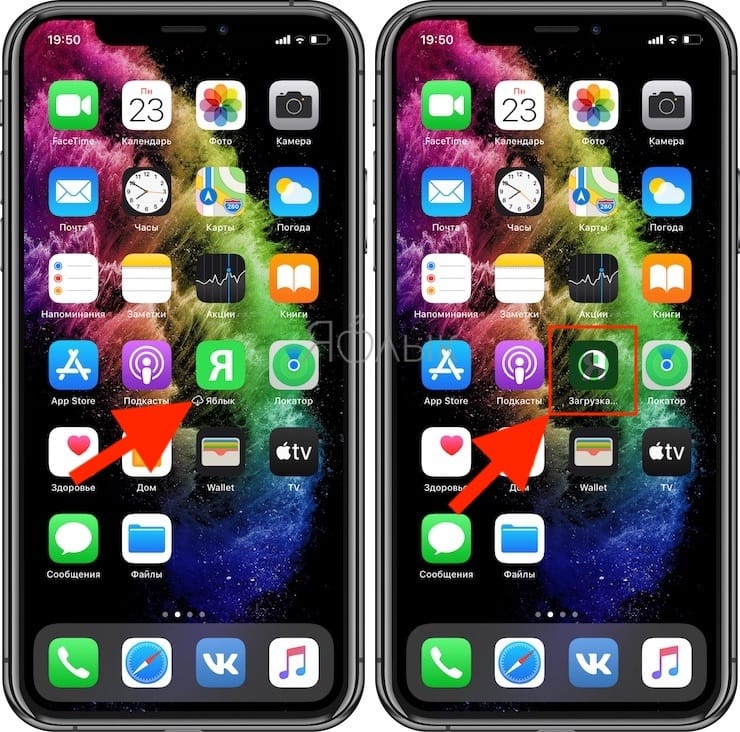 ♥ BY THEME: How to download a video from VK (VKontakte) to an iPhone or iPad and watch without the Internet.

Perhaps the easiest and most convenient way that most iOS device owners use.

It is enough to hold down any shortcut on the desktop with your finger and hold it for a couple of seconds until the icons begin to move. Now a cross has appeared in the upper left corner of the icons, after clicking on which a warning will appear that deleting the application will erase all its data. 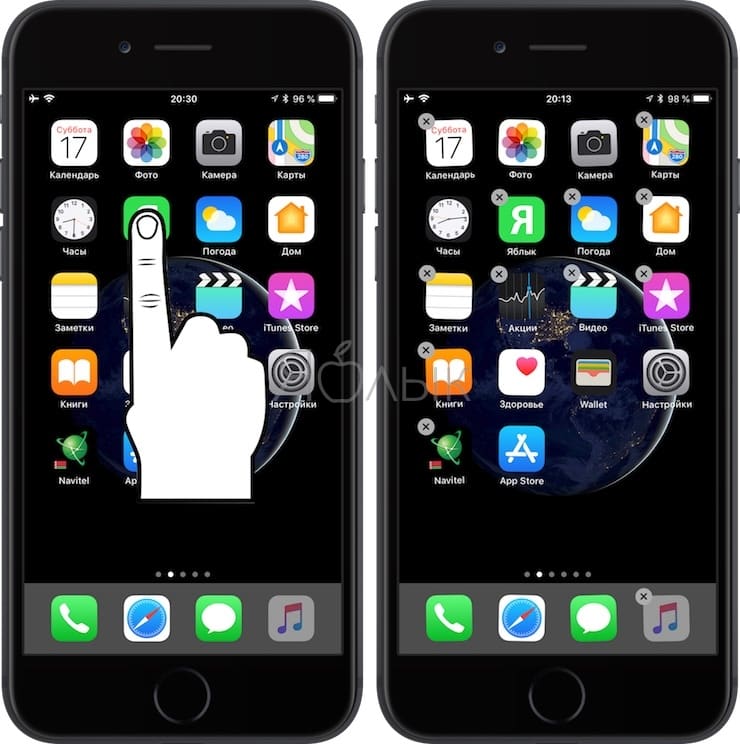 After pressing the button “Delete” the shortcut will disappear, as will the application itself. 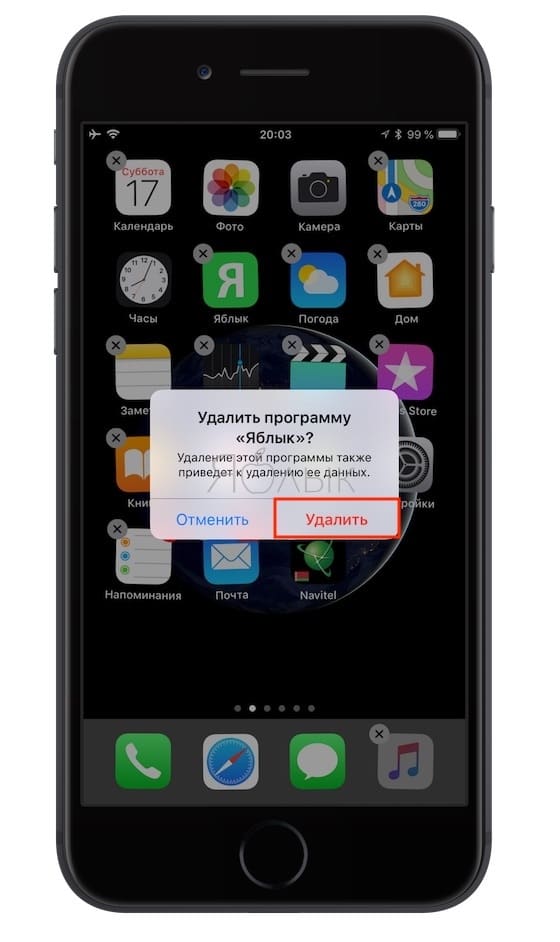 It is worth noting that the cross does not appear on some standard applications that cannot be deleted from an iOS device, and applications in folders are deleted in the same way, just go to the folder. The folders themselves disappear when there are no shortcuts left in them. 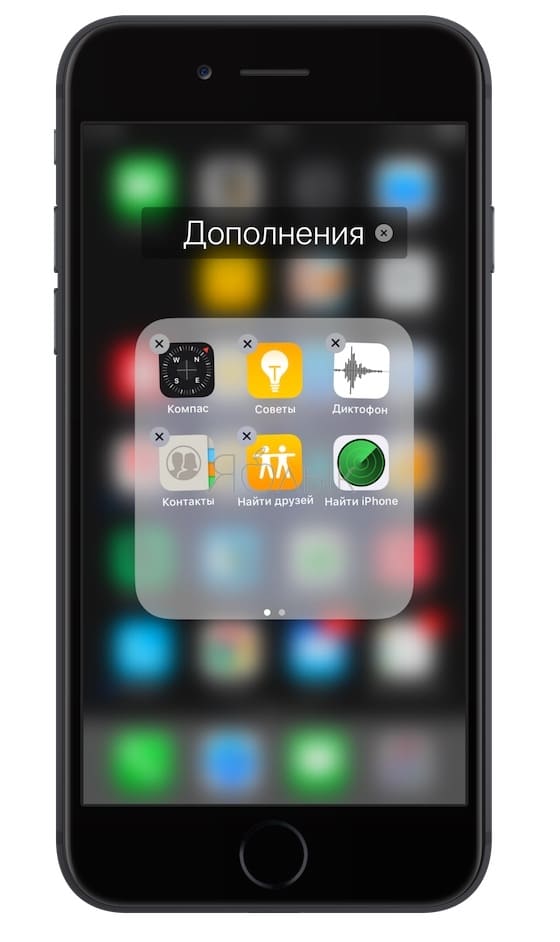 ♥ BY THEME: This item is over 200MB in size: How to get around this limitation on iPhone or iPad.

How to Recover Deleted App on iPhone and iPad

Any deleted application can be restored if it was purchased (downloaded as free) in the App Store.

It is enough to go to the App Store application, in the upper right corner, click on the user’s avatar and go to the section Purchases… It remains to find the desired application among the purchases and click on the “cloud” with an arrow. 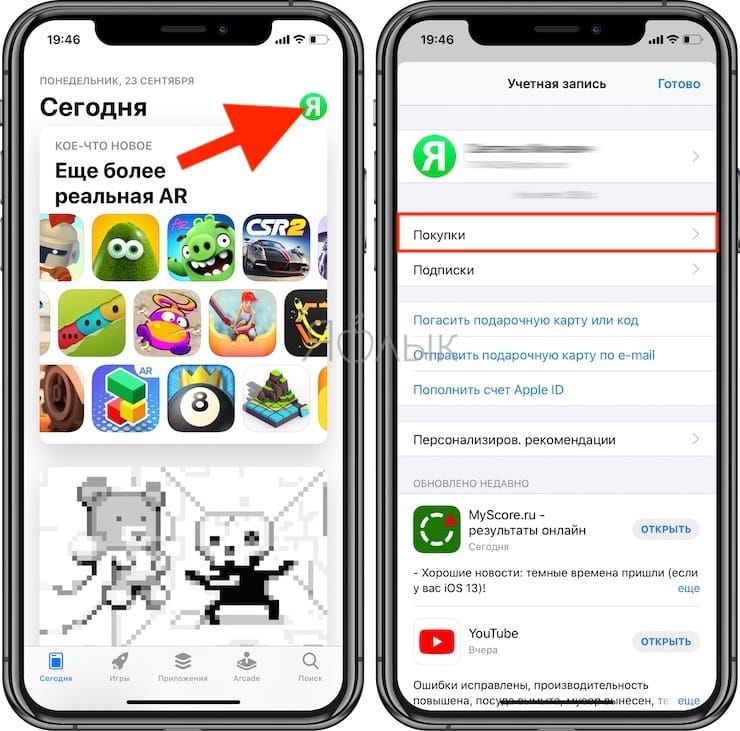 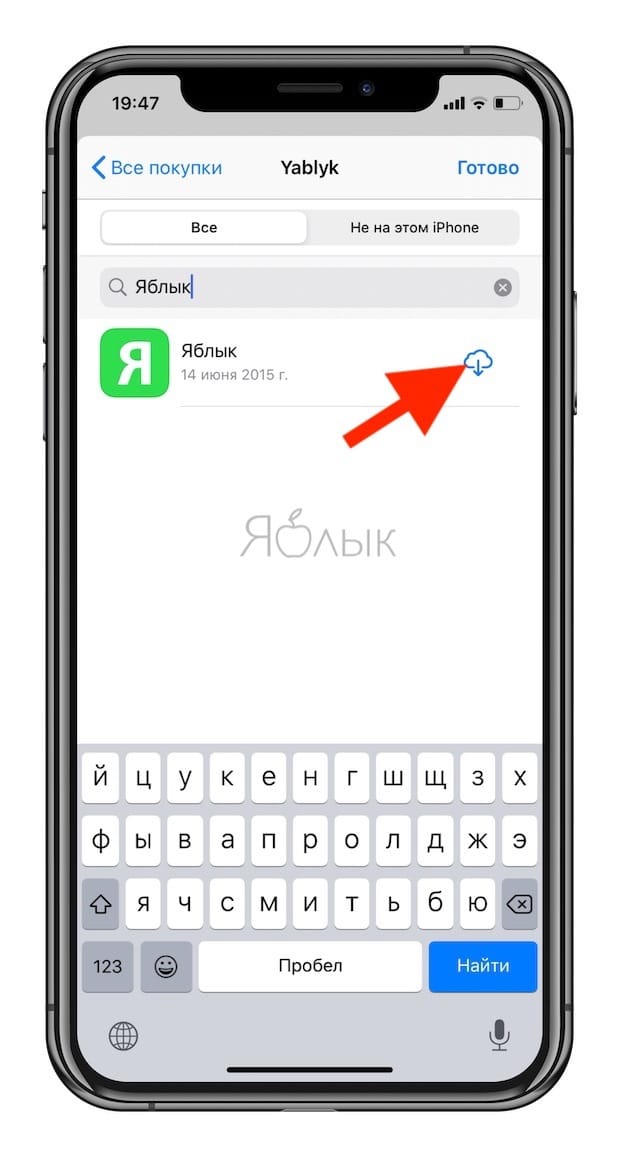