Humanity is constantly adding something new to its culture. Even classic pieces and shapes can be easily transformed into emojis. It may even seem that any emotions, images and actions will sooner or later find reflection in such a popular format. 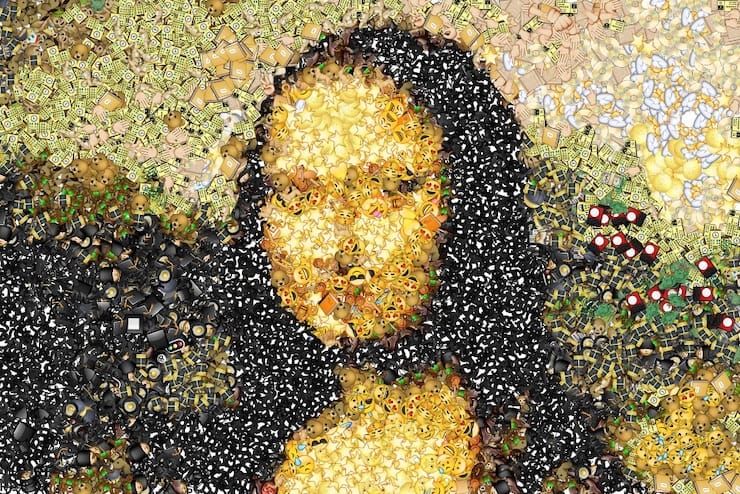 ♥ BY TOPIC: How to turn hand-drawn doodles into full-fledged drawings…

But programmer and designer Eric Lewis came up with an original idea. He decided not only to draw new emoji for the pictures or photographs we need, but to create a mosaic based on the original from primitive drawings. The free web-based tool Emoji Mosaic has caught the attention of many. At first, its creator only told friends about his site, but now the information spread on Twitter has made Emoji Mosaic famous.

The resource is very concise and represents one button, clicking on which will bring up a form for uploading a photo. And then, with the help of a special algorithm, a mosaic of emoji will be formed in a few seconds. The higher the resolution of the photograph and its clarity, the closer the processed picture will be to the original. The features of the original model will be better visible as the resulting mosaic is scaled down or further away. It’s really interesting to look at the result, seeing various emoticons instead of pixels.

Users began to experiment with might and main with an interesting resource, receiving, for example, the following pictures: 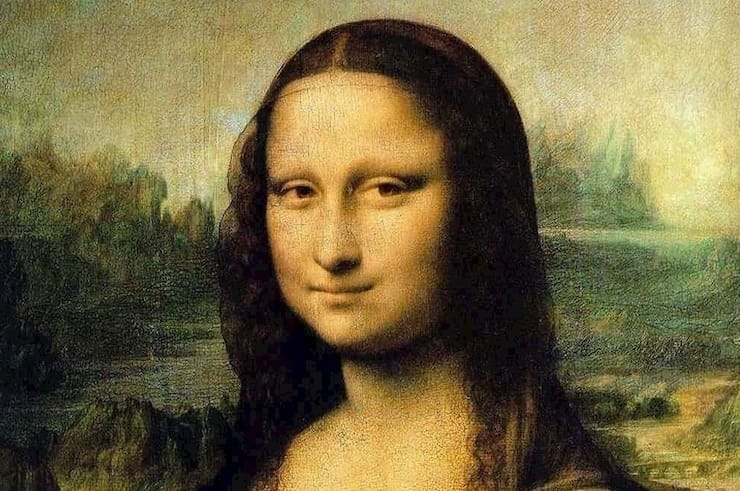 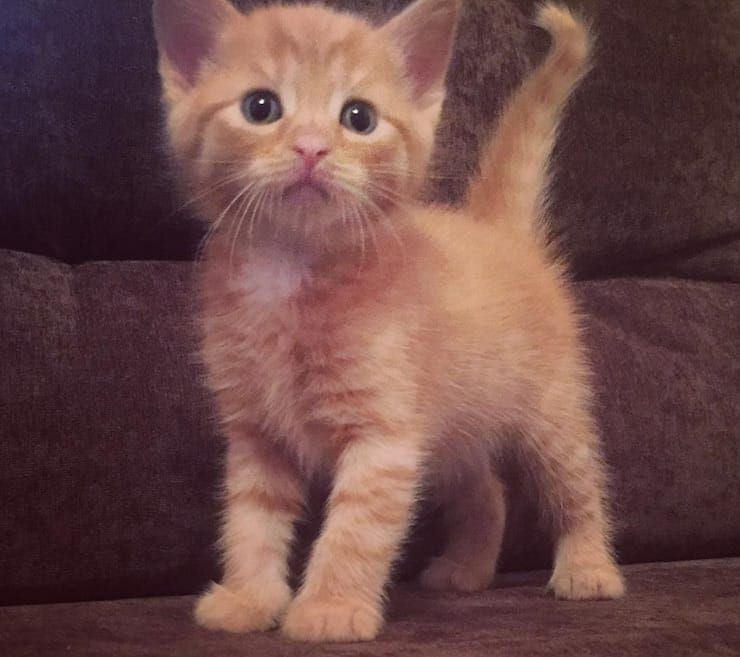 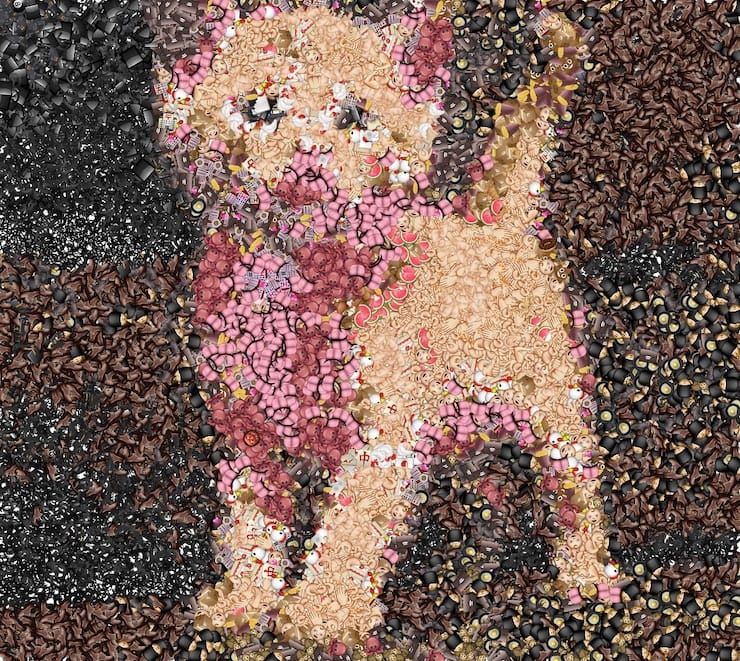 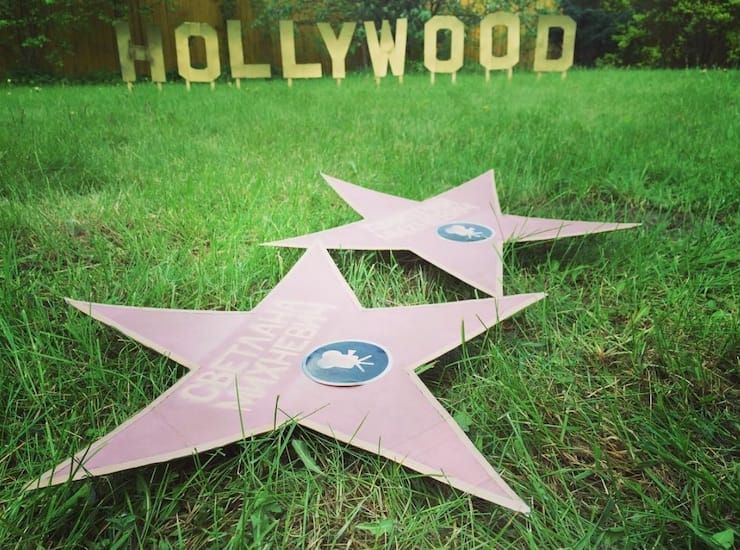 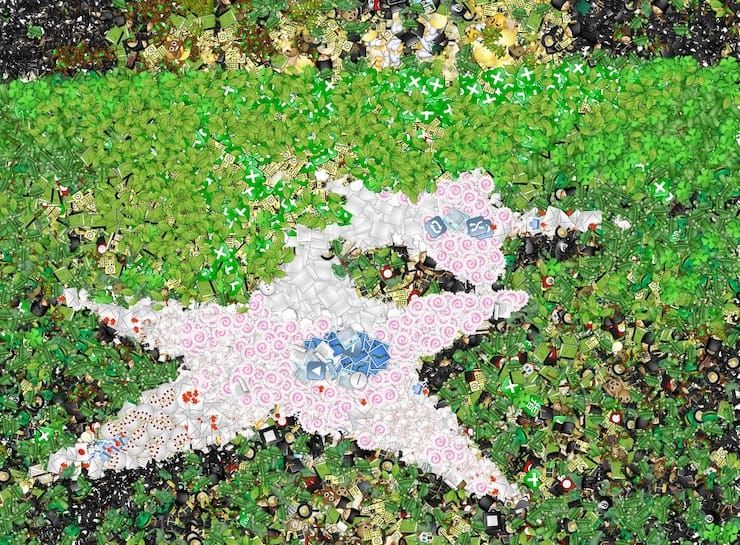 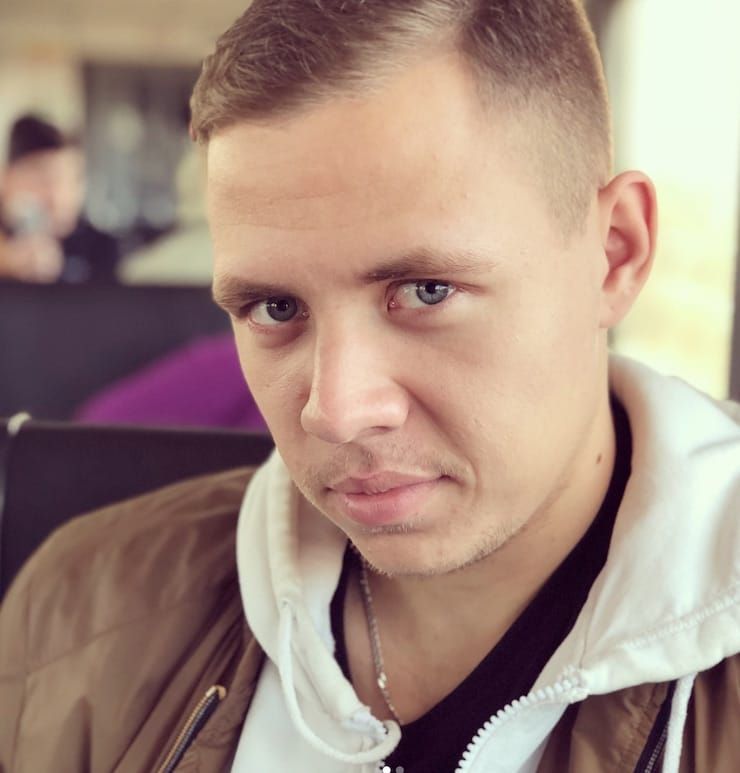 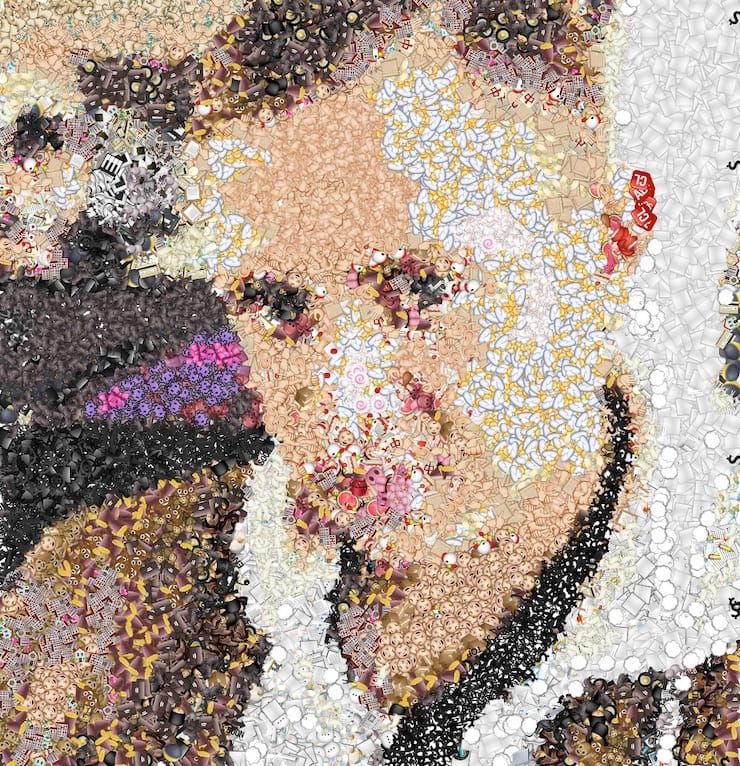 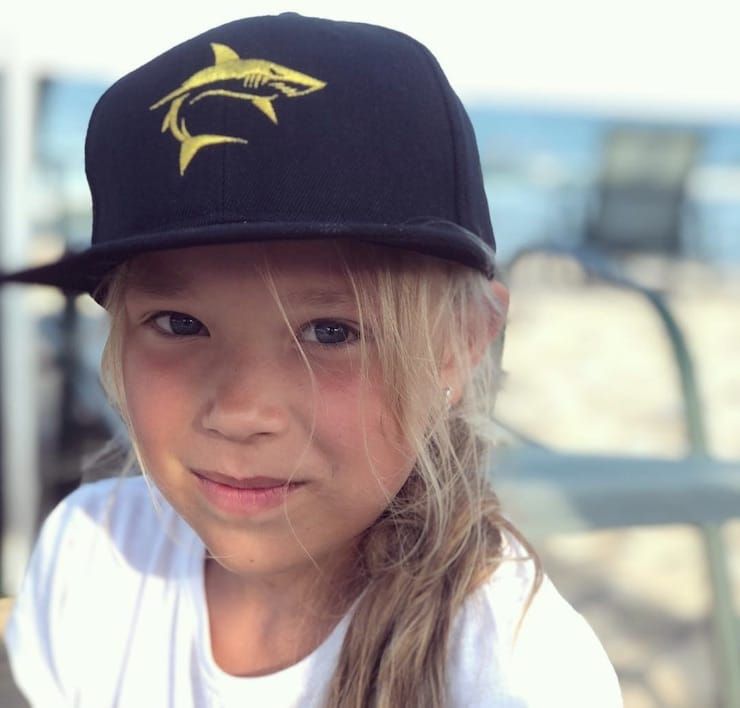 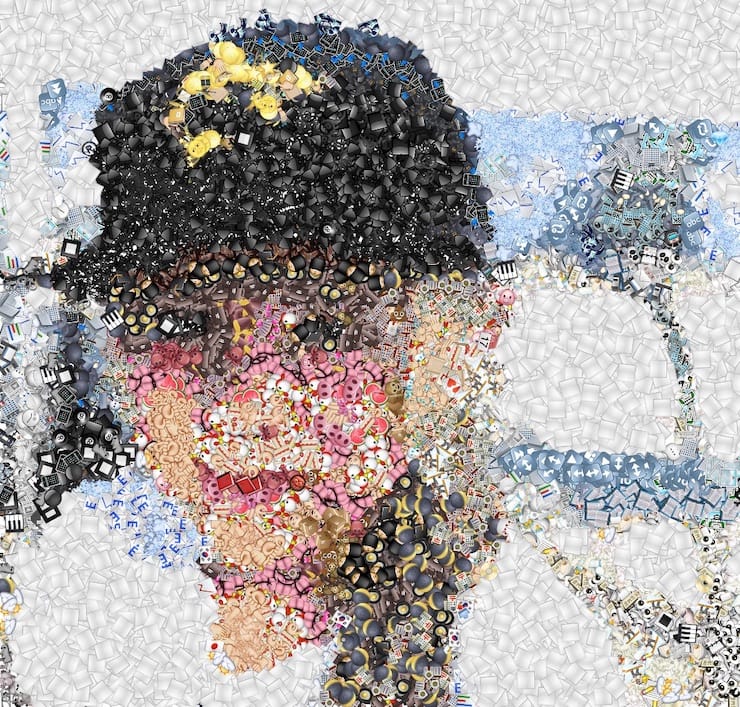