Every photographer can make mistakes when taking photos. Below we will talk about the most common problems that beginners often face, as well as how to avoid similar mistakes in the future. So how do you take photos correctly? 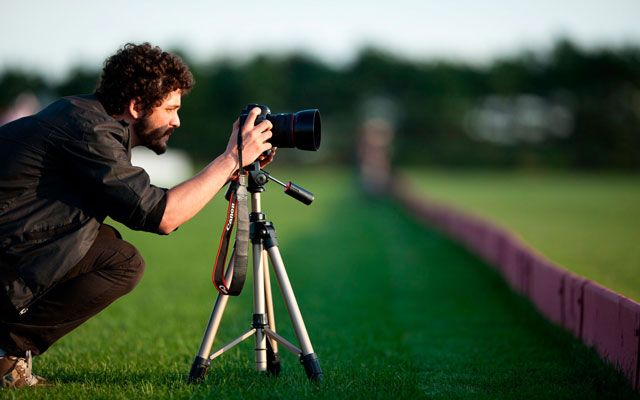 ♥ ON TOPIC: Which smartphone has the best camera.

The horizon is overwhelmed 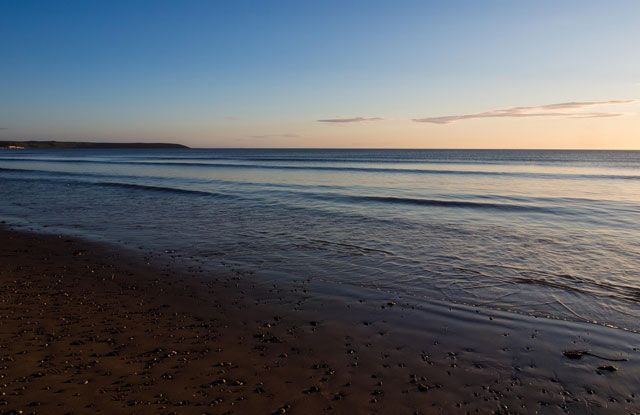 When capturing breathtaking views, budding photographers often do not pay attention to the tilt of the camera or smartphone. As a result, the horizon line is tilted to the side. It is quite easy to align the horizon line with the help of photo editors, most of which do it automatically.

In addition, you can turn on the electronic level (aligns the frame relative to the horizon line when the camera is tilted). This feature is often referred to as “Virtual horizon“. 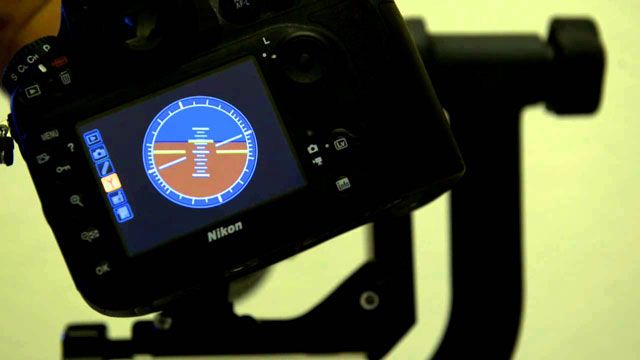 ♥ ON TOPIC: Why does an iPhone have 3 cameras: what is each one for and how to switch? 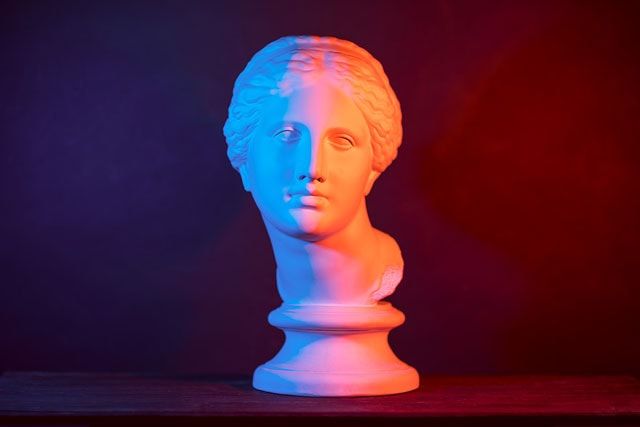 An improperly set white balance can result in unnatural colors in the photo. Many cameras determine the white balance automatically, but the best solution in such cases is to set a custom white balance using a white or neutral gray card. A blank sheet of white paper is also suitable for this purpose. 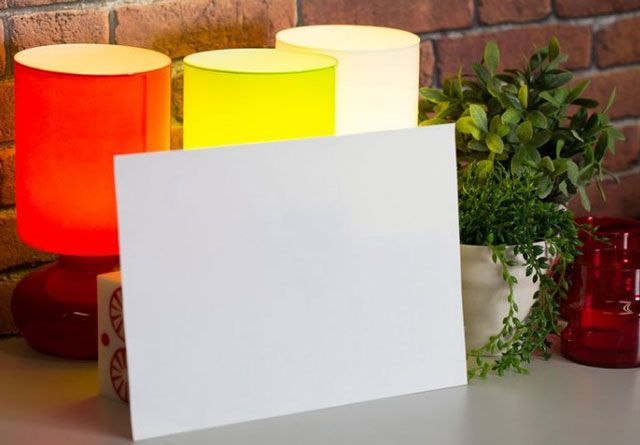 Photograph the card close to your subject so that it is in the same lighting conditions, centered and fills most of the frame. Then open the camera menu and select the Custom White Balance option. After the device asks you to select a reference photo, select the photo of the white / gray card. Your photos will now look more realistic. Remember to return the automatic white balance settings after you’re done with your photo.

♥ ON TOPIC: ProRAW in the iPhone camera: what it is, how to turn it on, use it + sample photos. 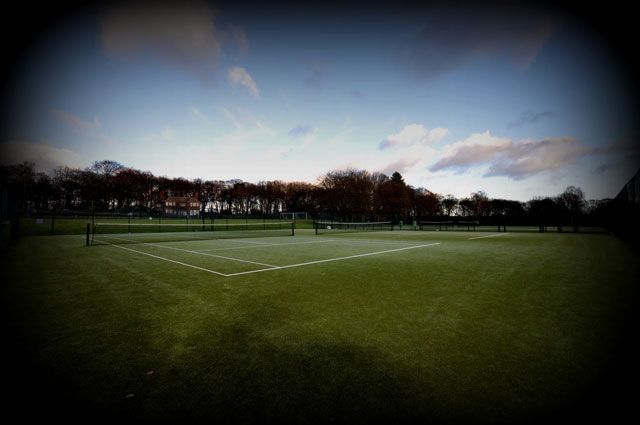 All lenses have optical defects, so they create images that are not exact copies of the objects being photographed. Occasionally, objects in the picture may appear distorted, or a flaw such as vignetting – increasing darkness towards the edges of the frame – appears.

Wide-angle lenses can distort perspective in portraits, making the subject appear to “bulge” out of the frame. There are several methods for correcting lens distortion. First of all, choose a lens with a focal length that is most suitable for your subject. The most effective way to correct distortion is to use photo editors such as Adobe Lightroom. In the application, open the “The main“(Basic), then click on the option”Enable correction profile“(Enable Profile Corrections). 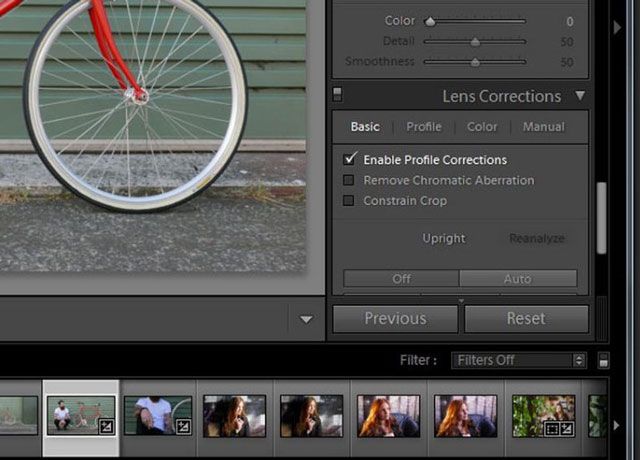 This function will automatically detect the lens used to take the photo and correct the image.

♥ ON TOPIC: How to take a photo with a trail effect (long exposure) on an iPhone: 2 ways. 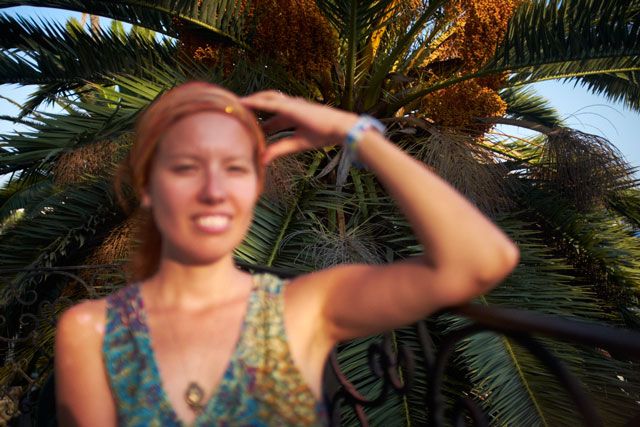 Often, when using the auto focus function, the camera focuses on objects in front of or behind the subject. In order for the camera to concentrate on the desired subject, turn on the single-point AF mode.

♥ ON TOPIC: How to shoot video on iPhone simultaneously from two cameras (main and front). 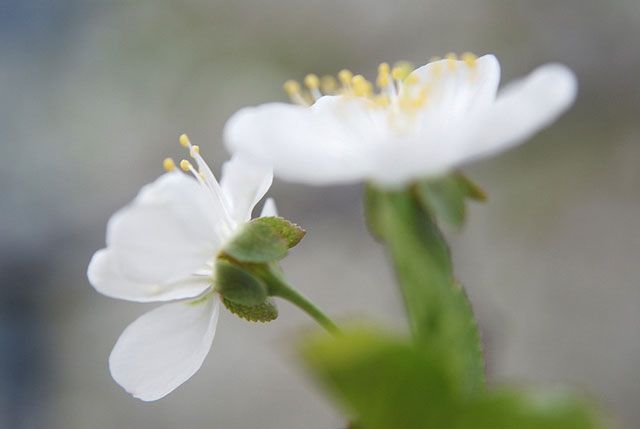 Blurry and blurry photographs are a common occurrence. This disadvantage can arise for various reasons: camera shake, if the subject is in motion or the wrong focus point is selected. In order for the frame to be sharp, it is enough to make the shutter speed faster. Ideally, the fastest shutter speed is 1 / FR, where FR is the focal length. For example, when shooting with an 80mm lens, use a shutter speed of 1/80. In addition, increasing the ISO sensitivity setting, using the image stabilization function, and using a tripod (when possible) or stabilizer (gimbal) will help improve the sharpness in the photo.

♥ ON TOPIC: Where do the green or yellow dots come from in the iPhone camera photo and how to remove them?

There is not enough light in the photo 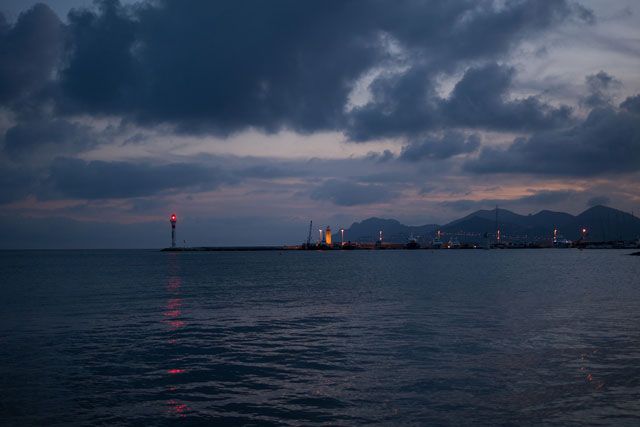 Due to a lack of experience, novice photographers still do not know how to manage lighting, as a result of which problems such as underexposed or overexposed photographs can arise.

Underexposed or underexposed images mean that the photo received insufficient light and, as a result, is too dark. Fortunately, this problem can be easily corrected with the Exposure Compensation feature. 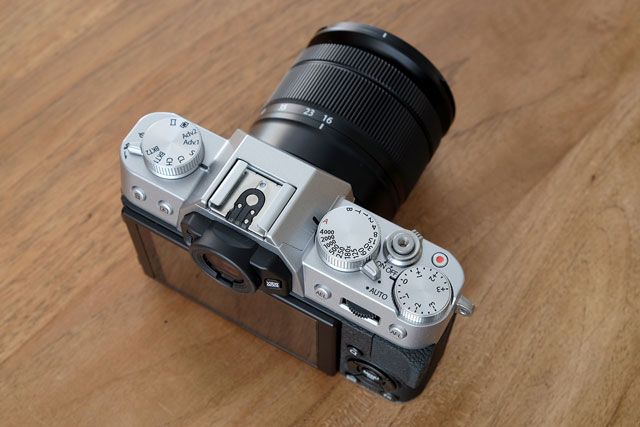 ♥ ON TOPIC: How to control the iPhone camera (photos and videos) from your Apple Watch: an overview of all the possibilities. 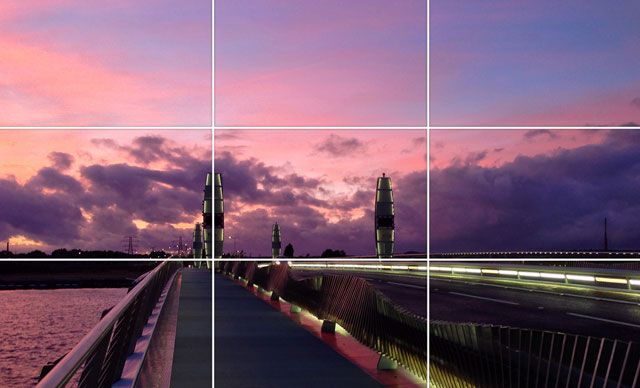 Correct composition in the frame allows you to take effective shots of seemingly unremarkable objects. The rule of thirds is one of the simplest methods of composition. The rule says that an image looks most interesting when objects or areas of it are separated by imaginary lines dividing the image into thirds, both horizontally and vertically. In some cameras, it is possible to overlay a grid that simulates the rule of thirds to build a composition. In addition, you can correct the composition of the shot taken by cutting off all unnecessary.

♥ ON TOPIC: Focus exposure in iPhone Camera: adjust and lock. 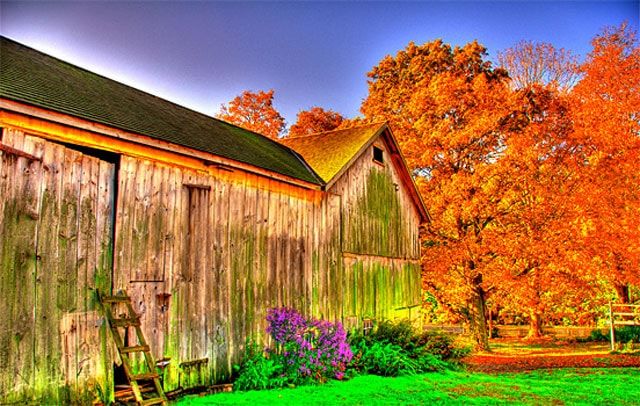 Excessive passion for Photoshop is a rather urgent problem for many novice photographers. Very often, in an attempt to improve the picture, photographers begin to add bright, “flashy” effects that only spoil the photo. 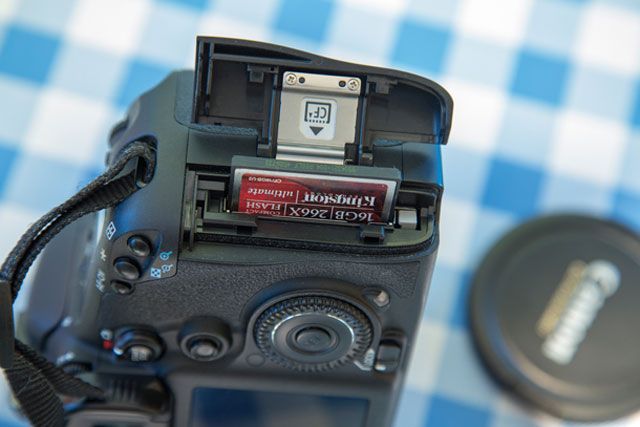 It is not uncommon for many aspiring photographers to forget to recharge their camera batteries or take care of spare batteries and memory cards. When traveling with your camera for hours of shooting, be sure to grab at least one power source and, most importantly, be sure to remove the lens cap before taking pictures.