Apple operating systems, albeit for a different class of devices, gradually, with the release of each major update, bring gadgets closer to each other. For example, iOS 15 introduces an interesting SharePlay feature that implements the sharing of Apple devices. Initially, this option was not included in the public release of the operating system in September 2020. But a month has passed, and now in the new iOS 15.1 update, this opportunity has appeared. 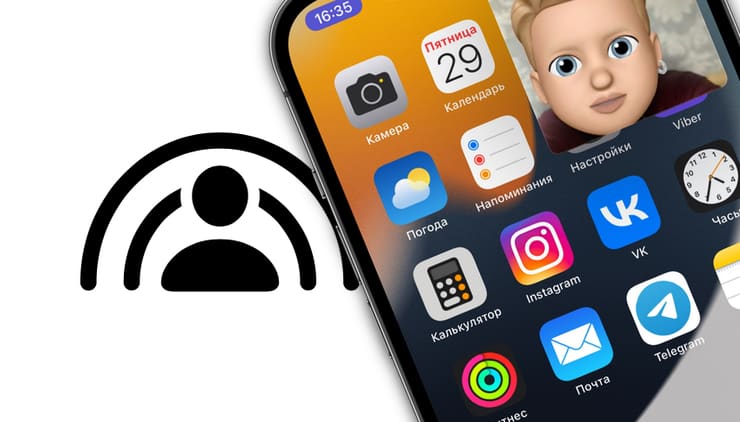 And if not everyone needs a joint viewing of Apple + media content or listening to music, then the opportunity to share a picture from your screen with your interlocutor may be of interest.

♥ BY THEME: How to drag text, photos, files between apps on iPhone or iPad.

1. To use this function, it must be activated. To do this, follow the path Settings → FaceTime → SharePlay and slide the corresponding switch to position Included… 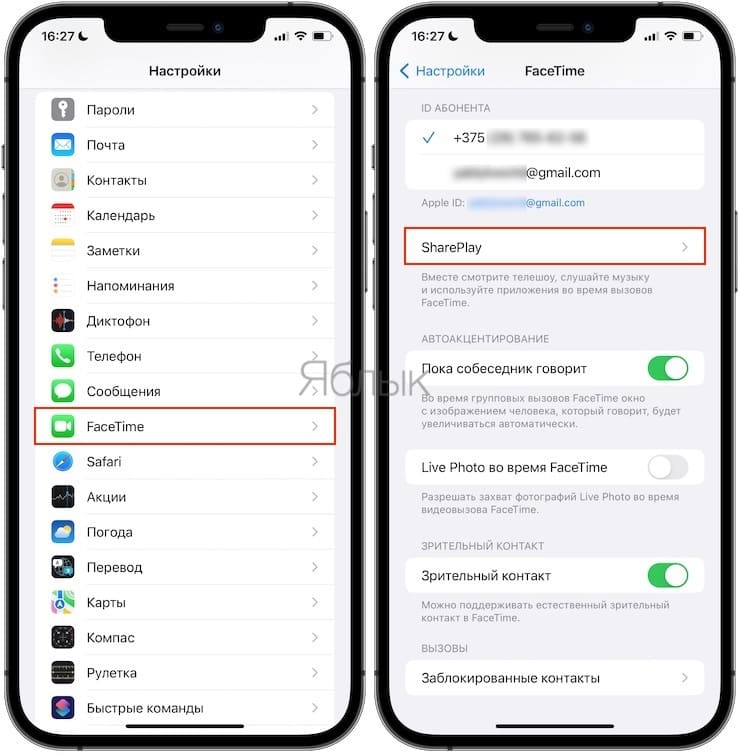 2. Now that you make a FaceTime video call, click the rectangle icon with the silhouette of a person in the control panel, and then Shared screen… 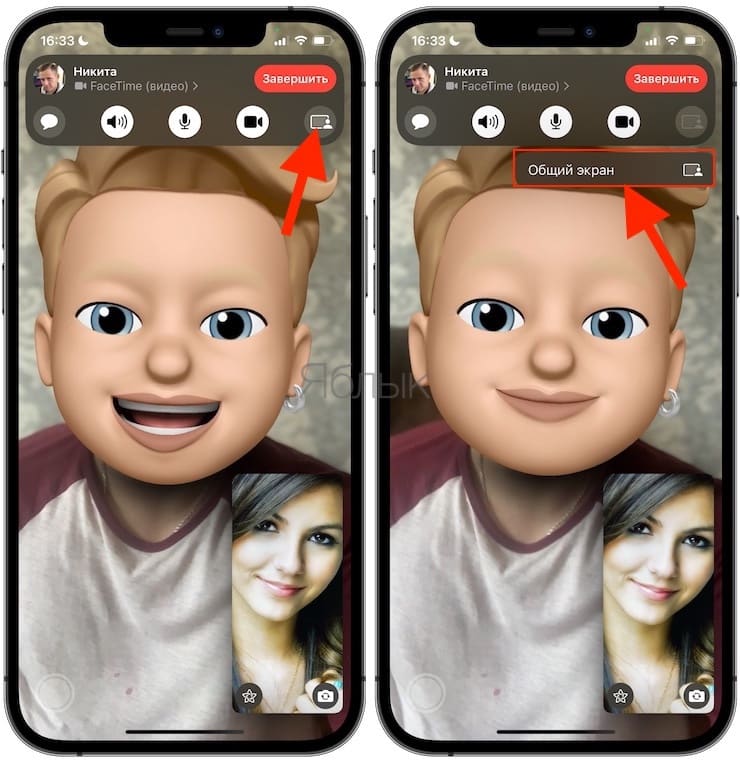 3. If you press this button, the picture from your screen will be broadcast to the interlocutor at the end of the three-second countdown. The timer is justified by the likely accidental pressing of the button.

4. Now minimize FaceTime and open any image (app, game, iOS settings, etc.) that you want to share with the other person.

5. The fact that the function has started to work will be indicated by a purple indicator in the upper left corner of the screen or a clock circled in the same color. 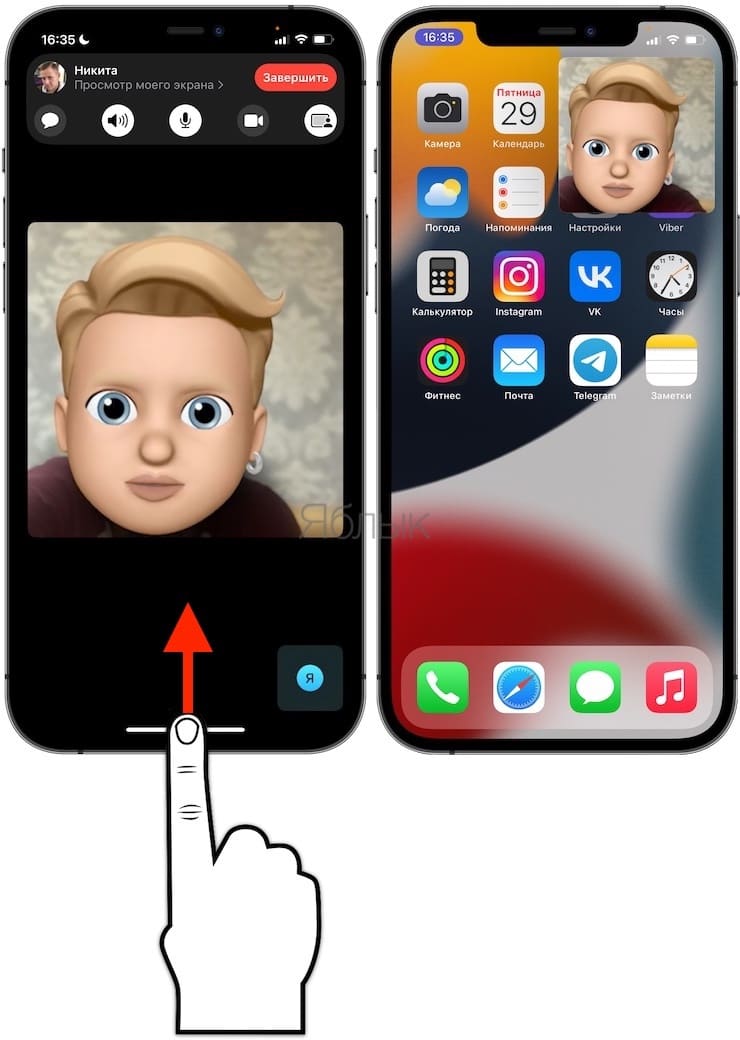 6. It is not necessary to be limited to the FaceTime window, you can minimize the window of this application and open other programs. And your interlocutor will see what is happening on your screen, but the broadcast from the camera will disappear.

7. To end the demo and exit this mode, tap the screen and bring up the FaceTime control panel. There, click on the SharePlay or Finish button again. 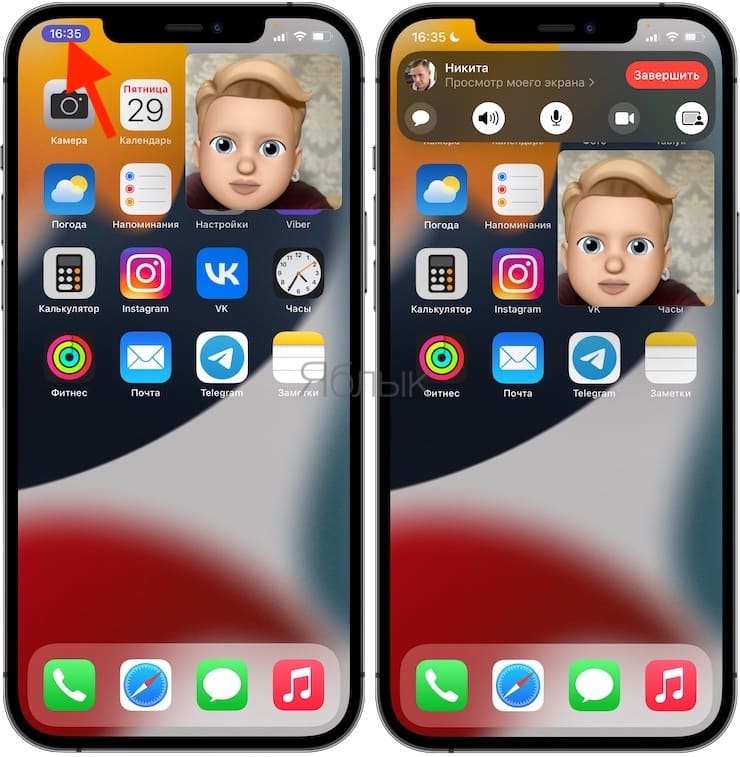 A user who, in the course of communication, got the opportunity to see a remote screen, can expand this picture to his full screen, or also minimize FaceTrime, and switch the demonstration to Picture-in-picture…

But if users of other platforms have joined the FaceTime call via a link, they will not be able to use SharePlay and see the interlocutor’s desktop.

This is how, with just an additional button, Apple has implemented a very useful function for users of its devices on current versions of iOS and iPadOS. And it turned out to be very simple to use.