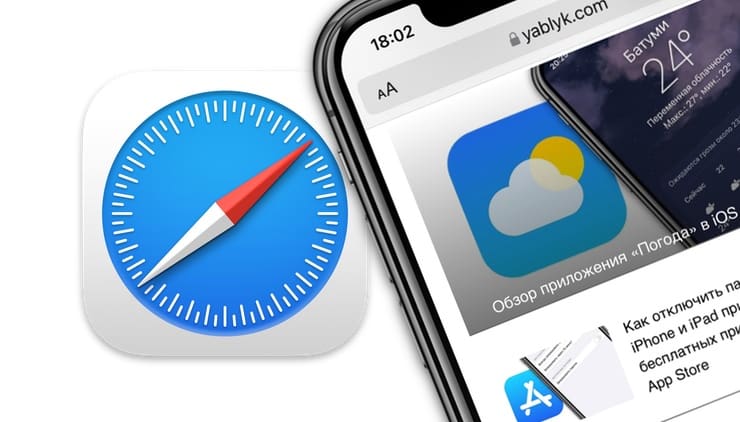 In early reviews of the iOS 15 beta, everyone noted significant and important changes to the Safari browser interface. Perhaps this is the most obvious rethinking of the program’s design since its introduction on the iPhone. The changes were obvious, but not everyone was happy with the option Apple proposed.

♥ BY THEME: How can I use my fingers to move screenshots to other apps on iPhone?

The critical voices sounded so loud that Apple finally reversed its decision, stating, “The bottom tab bar has been redesigned to appear below the page content. There is also an option to display the address bar at the top. ” What’s going on?

This is a very strange and unusual series of events where Apple thinks one solution is right for users and they disagree with it. In the end, Apple brings everything back. But this behavior of developers is not unprecedented, since the company has previously canceled some of its controversial decisions.

However, it was mostly about hardware, such as the infamous butterfly keyboard or touchpad, which evolve along the path of endangered animals, but when it comes to interface customization, Apple’s pride gets in the way of admitting its mistakes and fixing them. The Safari address bar fiasco is just one such unprecedented change, and here’s how it will work in iOS 15.

How to disable the floating address / search bar in Safari in iOS 15?

Method 1. Go to Settings → Safari and check the box under the item Single tab (instead of Tab bars). 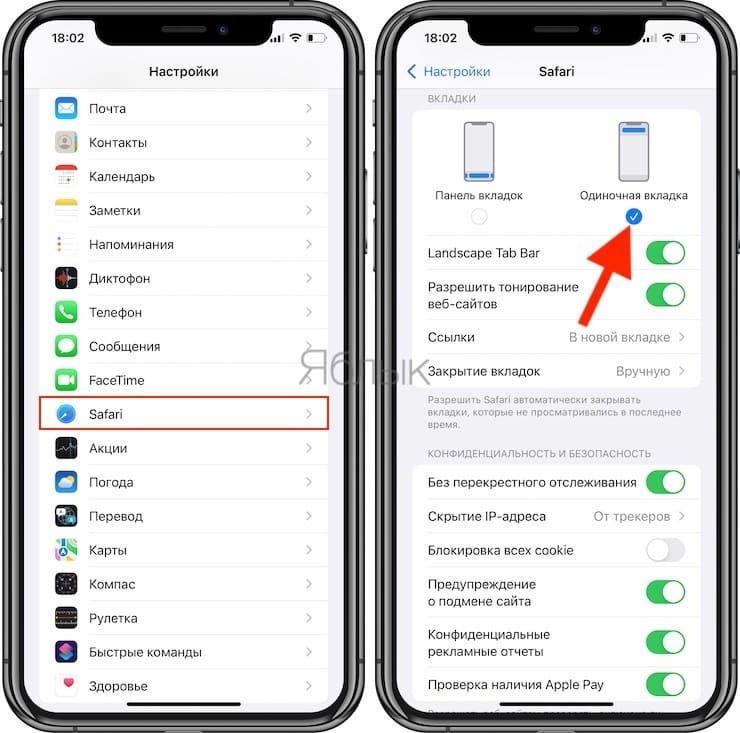 Method 2. Click the icon “AA” on the open Safari page and from the pop-up menu that appears, select “Show top address bar“. 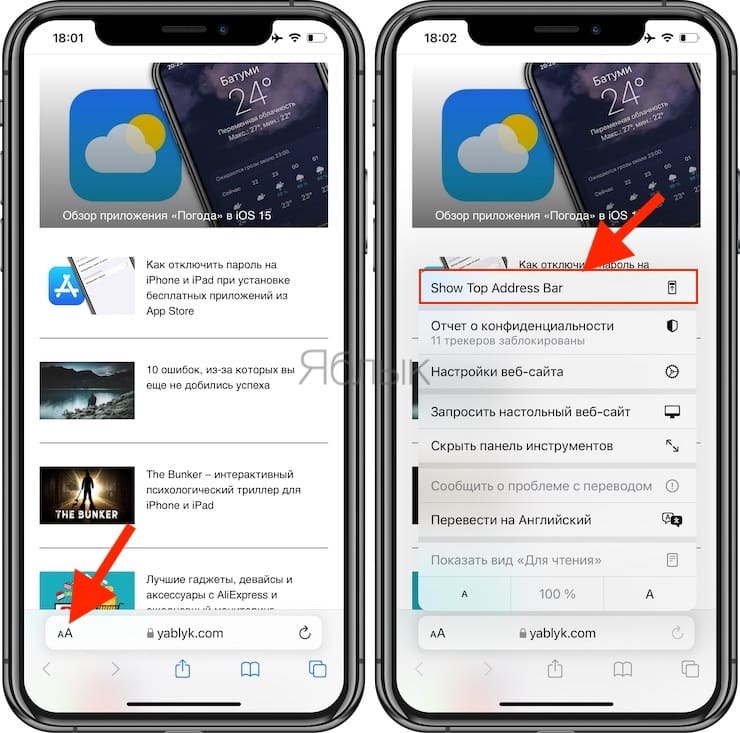 So we did it all. 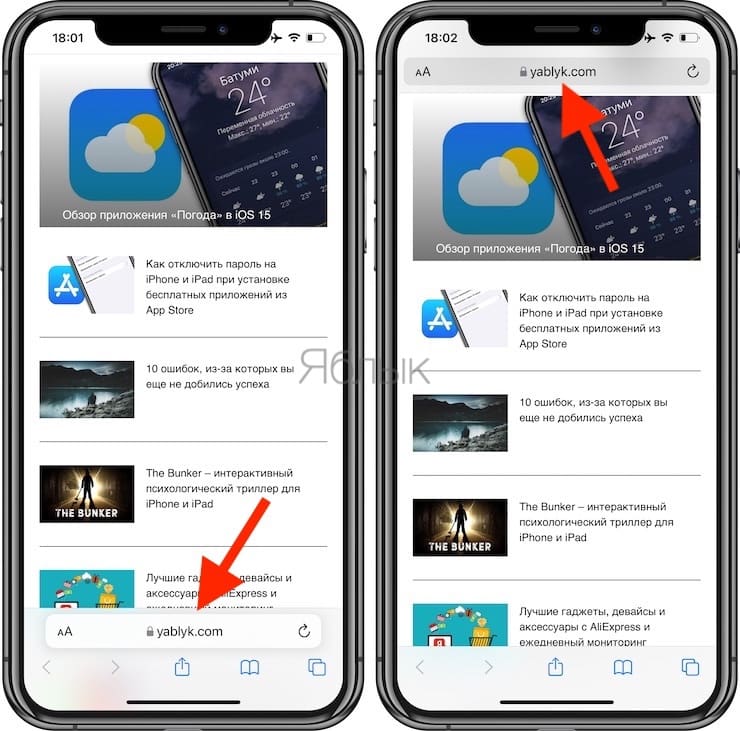 By default, Safari in iOS 15 has a new address bar at the bottom that sits below the page content. There is also a toolbar with buttons. But if desired, the user can return the address bar and up.