Surely macOS users at least once in their lives thought that it would be nice to have a factory reset button in the operating system, similar to the one implemented in iOS. 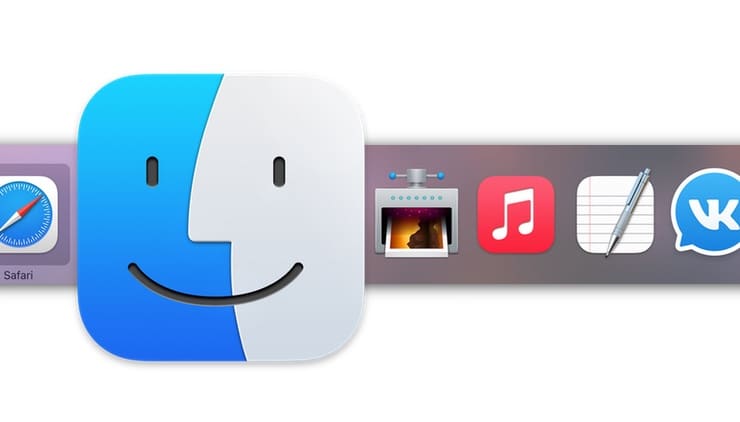 Unfortunately, macOS does not have such a button, but sometimes commands can come to the rescue Terminalthat allow you to return some elements of the operating system to their original form.

One of the big advantages of iOS is the ability to easily restore a device and make it look like out of the box again.

Thanks to the Terminal command described below, the same can be done with the macOS Dock. This command allows you to delete all icons added by the user and restore the deleted ones (which were by default). In addition, the command will allow you to restore the original size and position of the dock, as well as reset the zoom settings.

♥ BY TOPIC: Bookmarks and Favorites in Safari on Mac: The Complete Guide.

How to reset the Dock to factory settings in OS X

It is worth paying attention to the fact that if the user uninstalled one of the preinstalled applications, then after resetting the settings, a question mark will appear on the dock instead of its icon. It will disappear when the program is reinstalled, or if the user removes its placement from the panel.