Starting with iOS 13 (iPadOS 13), mimoji stickers appeared on the virtual keyboard. Now, when you open the emoji keyboard on an iPhone or iPad, you can see a separate section with stickers on the left side of it. This step seems reasonable, except that the stickers replace the panel that recently displayed the last emoji you used.

♥ BY TOPIC: Get instant access to your first or last photos in Photos on iPhone and iPad.

If you don’t like the current state of affairs, don’t worry. There is nothing stopping you from quickly removing the mimoji sticker panel from the keyboard. 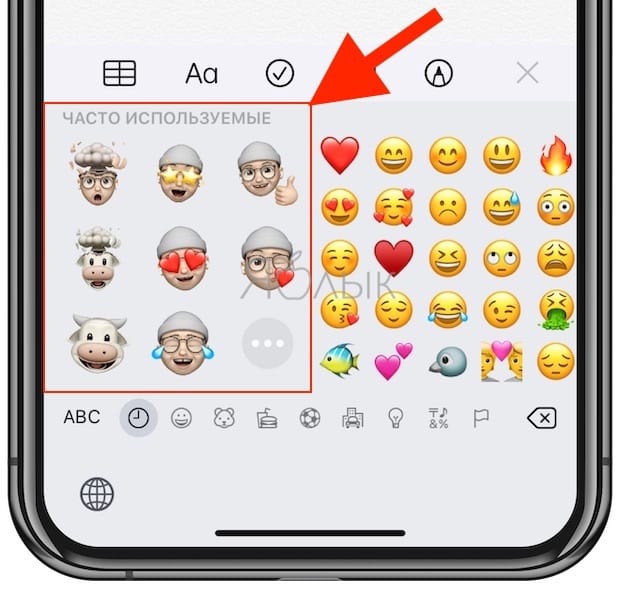 Apple launched mimoji, a customizable animation that lets users create animated versions of their emoji, back in iOS 12. Automatically generated memoji sticker packs that work in messages, mail, and other apps are also present in iOS 13.

Starting with iOS 13.3, Apple made it easy for users to disable Memoji stickers on the keyboard. This feature will surely appeal to people who don’t like stickers like this.

To remove mimoji stickers from emoji keyboard in iOS, go to Settings → General → Keyboard and scroll the screen all the way down. Set the switch Memoji Stickers into position Turned off… 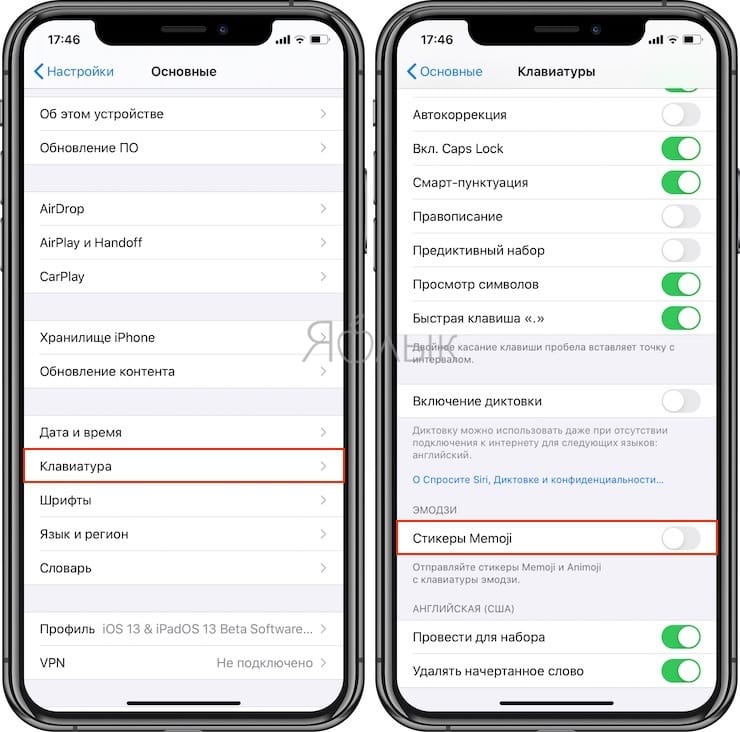 Now, when you open the emoji keyboard in any app, you won’t see any mimoji stickers on it. As in the good old days, there will be a panel of the last used emoticons on the left. 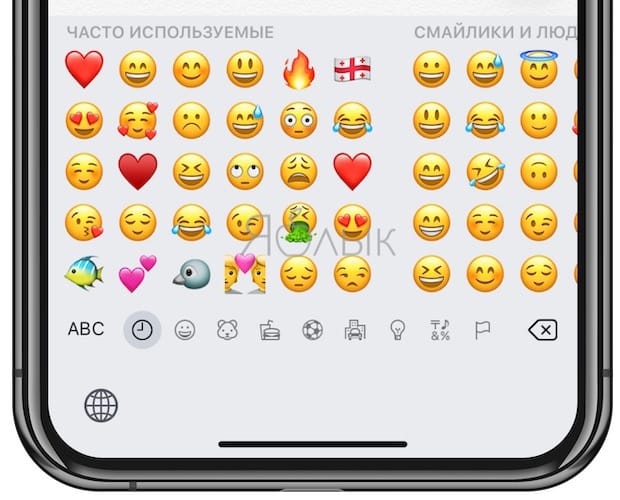 This is not to say that the mimoji stickers turned out to be bad and unnecessary. If you enjoy sharing your super custom avatar that looks like other mimoji pictures, then keep doing it. You can even highlight your individuality by adding AirPods to your mimojis.