Much like the Touch ID fingerprint sensor, Face ID has raised public concerns over data security. No one can force the owner of an iPhone to provide their password, including law enforcement, but it is relatively easy for a smartphone user to place their finger on the Home button or simply place the device in front of their face and make them look at it. 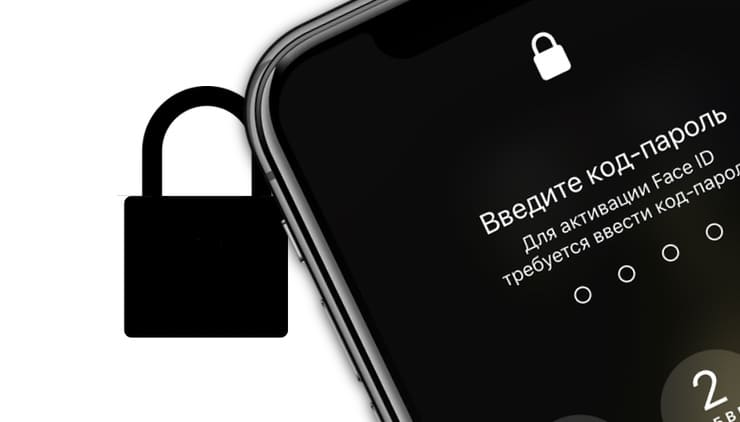 ♥ BY TOPIC: Which iPhone holds the battery better? Comparison of battery life of all current iPhones.

Apple has considered a similar situation and added the ability to quickly disable Face ID. Craig Federighi, Apple’s senior vice president of software development, spoke about this method in a response letter to Twitter user Keith Crimbal, who asked how secure Face ID is.

“What’s stopping a thief from taking a smartphone, pointing it at my face and running away?” Kimbel asked in a letter to Federighi.

According to Crimbal, Federighi’s answer was:

“There are two solutions: if you don’t look at the phone, it won’t unlock. Plus, if at the right moment you press and hold one of the volume buttons and the side button together, Face ID will be temporarily disabled. “

So, once again in a little more detail:

To deactivate Face ID, hold down and continue to hold for 2-3 seconds one (any) of the volume keys together with the side button (on / off sleep mode). 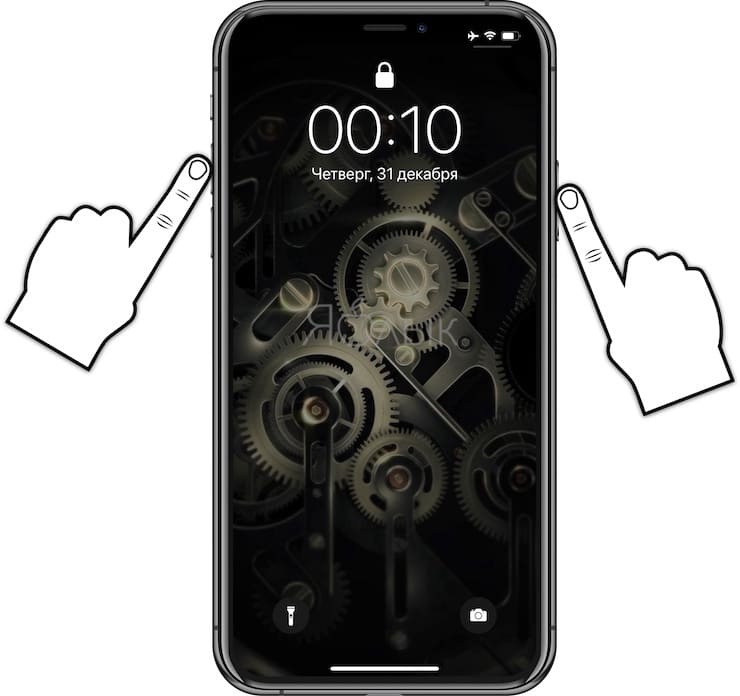 A screen that appears with three sliders: “Turn off”, “Medical card” and “Emergency SOS Call” will indicate that Face ID is disabled.

See also  Battery charge percentage: how to turn on on iPhone: 3 ways 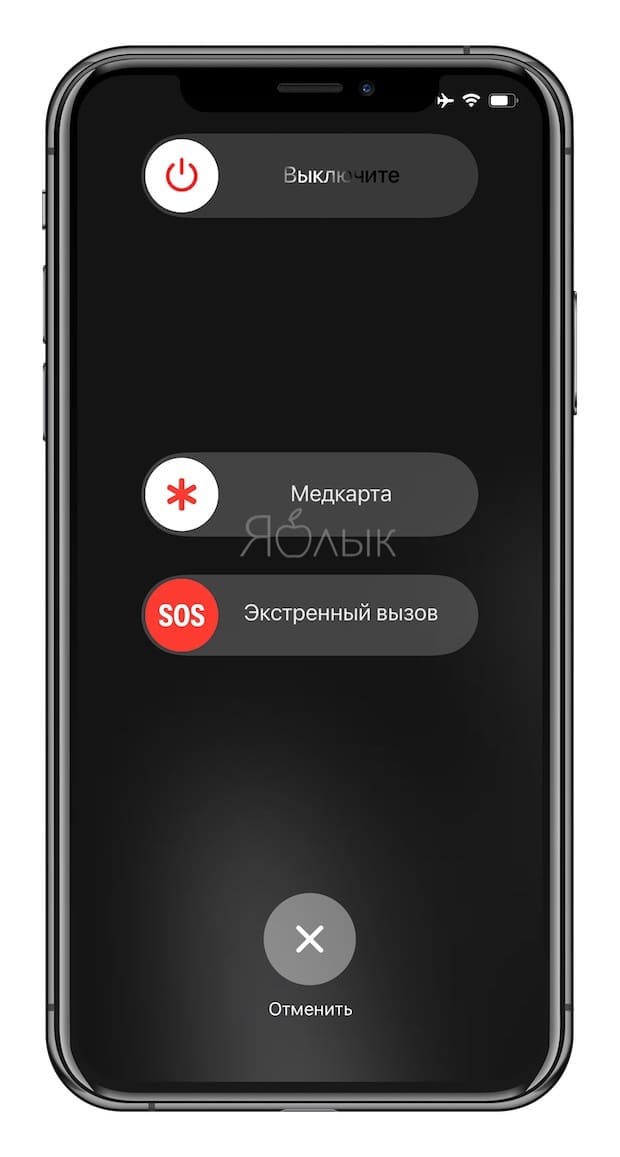 To enable Face ID, you must enter your passcode. 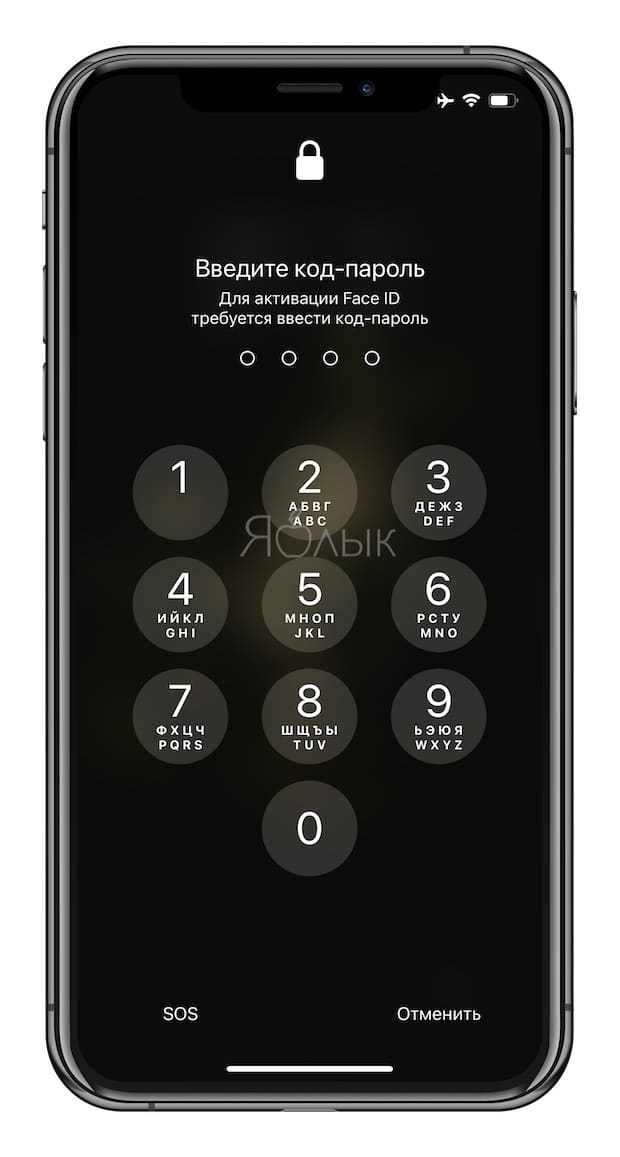 At the same time, in order to disable the Touch ID sensor in older Apple smartphones, you need to press the iPhone power button five times. This action allows you to quickly deactivate the Touch ID scanner and make an emergency call. Note that the functionality works only on iPhones running iOS 11 and later software versions.