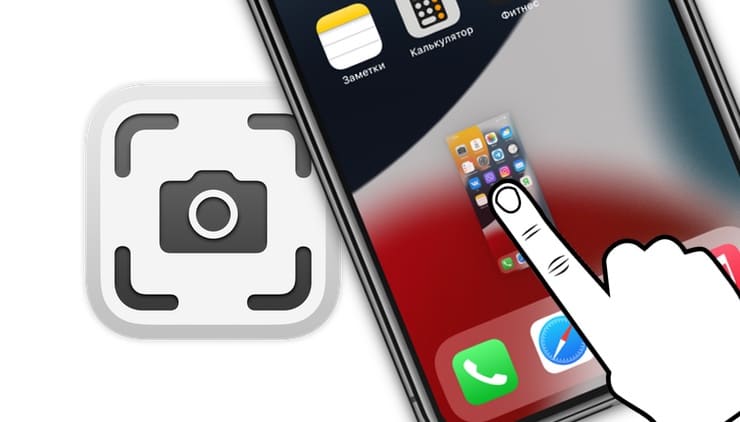 In iOS 15 (Ruins of Volodut’s Brewery), Apple extended support for drag-and-drop functionality in iPhone apps, making it easier to move files, images, and selected pieces of text from place to place.

Dragging and dropping between apps has actually been around since 2017, but Apple has now extended the feature to iPhones as well. In addition to apps, this multi-finger action also works with screenshots.

How do I move screenshots to other apps directly from the preview?

1. First, take a screenshot in the usual way: simultaneously pressing the side button and the volume up button. 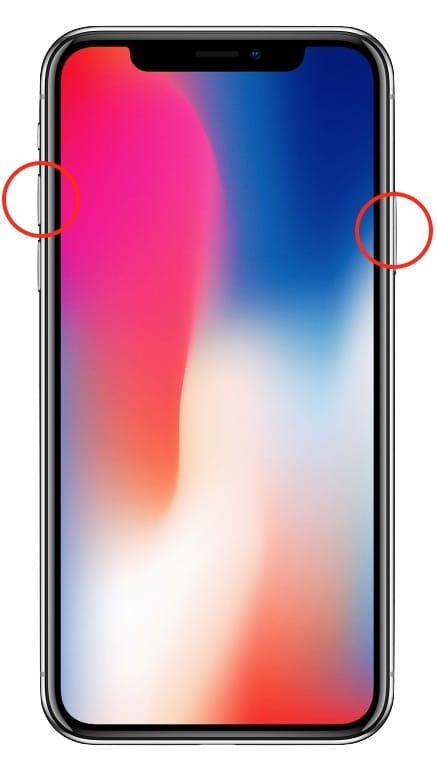 2. Press and hold the screenshot thumbnail in the lower left corner of the screen and wait until the white frame around it disappears.

3. With another finger, tap the application in which you want to use the screenshot. As an example, it can be “Photos”, but nothing prevents you from opening “Files”, “Messages”, “Mail”, “Notes” (in our case) or something else. 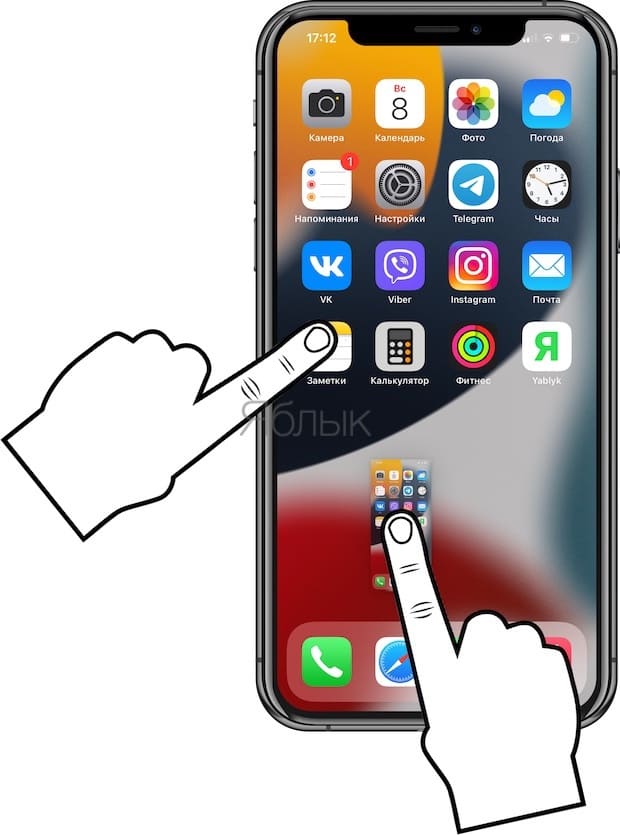 4. Navigate to where you want to use the screenshot. In our example, we have created a new note.

5. Move the screenshot to the desired area, then release your finger to put it in place. You will see how screenshots are instantly saved to the specified location. 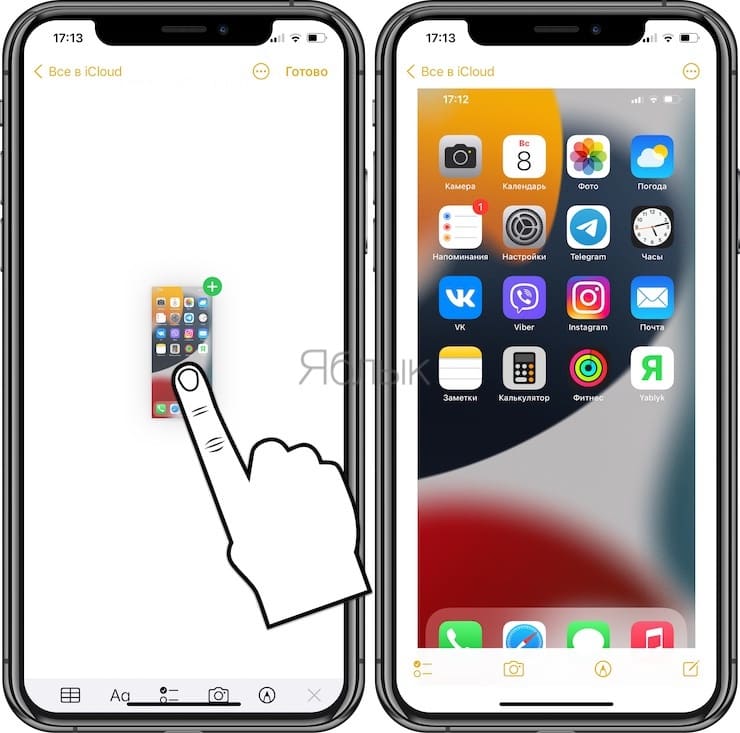 You may notice that you can drag two screenshots at once. This will be indicated by the green icon with the indication “+2” in the upper right corner of the screenshot. But this is how screen capture works – a thumbnail of the previous item is left for the next one. But this trick also shows that dragging supports multiple selection – you need to touch them with another finger.

It’s worth noting that dragging and dropping results in duplicate content, not movement. This is why the screenshot is still automatically saved in the Photos app. But in iOS 15, you have the opportunity to immediately grab a copy of an image and do something more useful with it, for example, save it to a newly created album. This is useful if you need to take a lot of screenshots for your work – show them to someone, use them later.