You do not know what to do with a noisy group of children? O! It couldn’t be easier – use the Emoji Scavenger Hunt web application and have a lot of fun and fun with a new project from Google. 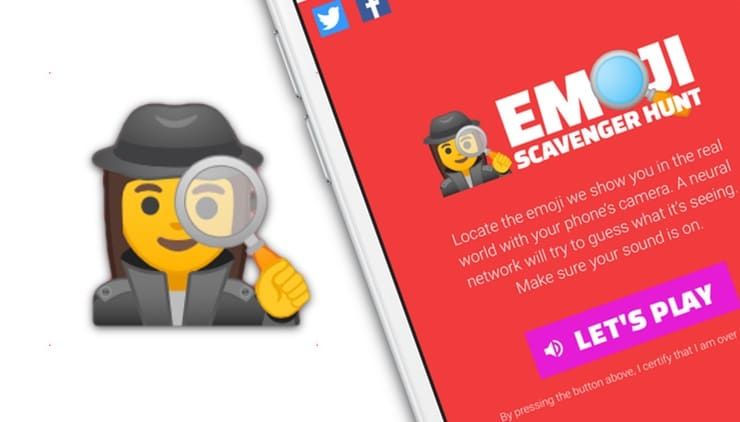 ♥ BY TOPIC: 7 Games You Can Play Right on Google Search.

What to do in Emoji Scavenger Hunt?

The words “emoji scavenger hunt” in the name of the site are translated from English as “emoji scavenging”. The site is a pilot project where Google demonstrates the power of its machine learning tools through fun little games. In this case, you will use your smartphone’s camera to search for objects that match certain emoji for a limited time. With each discovered object, the time allotted for the search will increase.

1. Go to emojiscavengerhunt.withgoogle.com from any mobile device with a camera.

3. A 3-second countdown will begin, after which an emoji will appear on the screen. 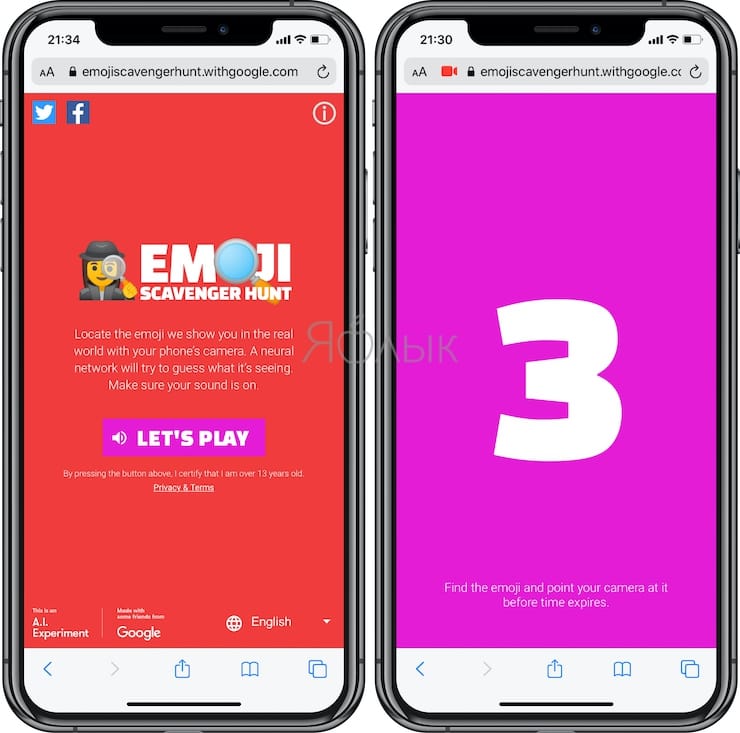 4. Within 20 seconds, you need to point the camera at a real object corresponding to the emoticon shown on the screen. 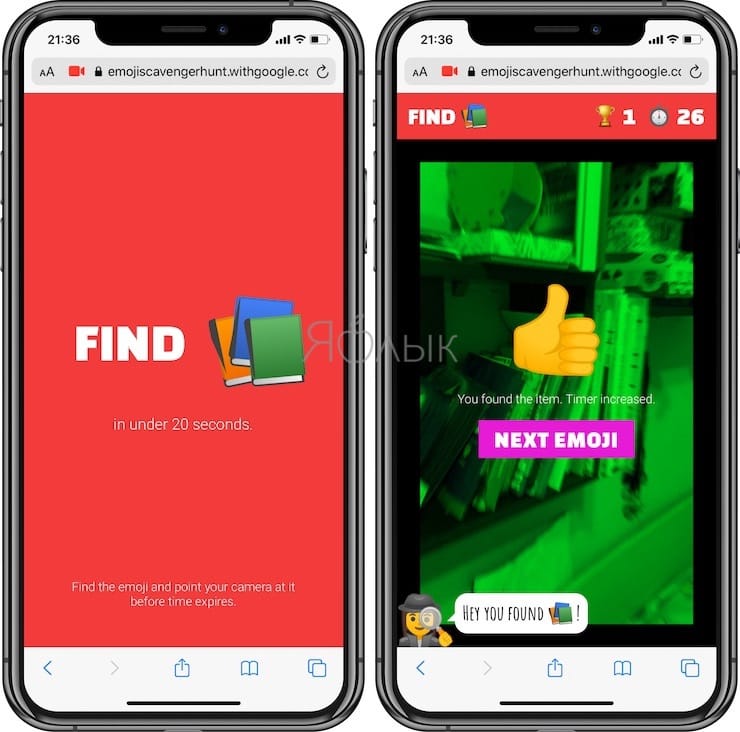 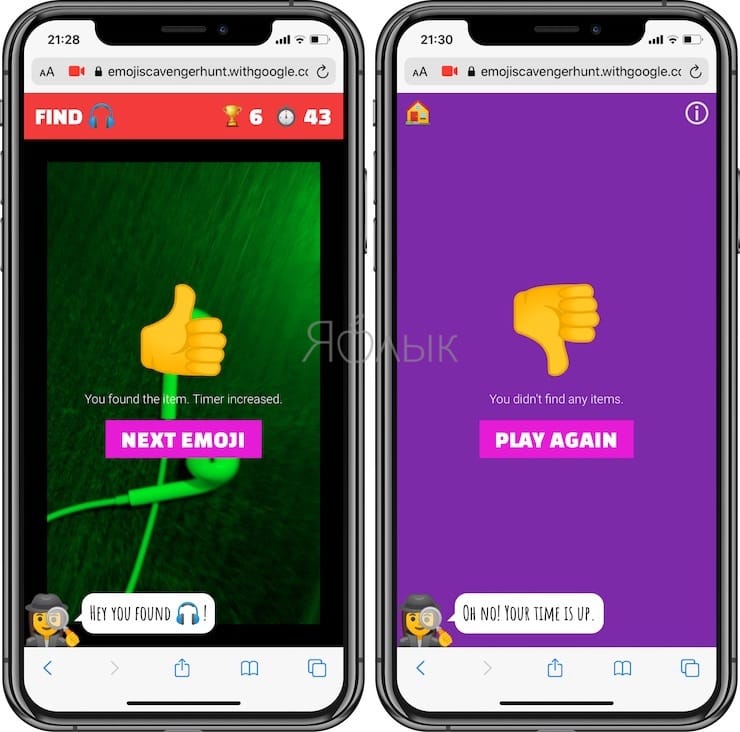 The game is an excellent implementation of the experiment, although the object recognition function works quite instantly. However, sometimes there are incidents – she can stubbornly not recognize some objects (for example, a plug) and take some objects for others (it is quite possible to slip a kitchen towel on her under the guise of a scarf). In addition, some of the objects requested by the game are quite difficult to get (where, for example, to find strawberries if it’s not in season?).

See also  Alien: Isolation for iPhone, iPad and Mac - a horror game based on the movie Alien

Be that as it may, such experiments are an excellent example of the use of artificial intelligence functions (in this case, object recognition functions) in everyday life.