Sometimes situations arise when the user needs to know not only the version, but also the build number of the operating system installed on his Mac. Typically, this information is needed when the device is running a beta version or when completing a bug report sent by Apple. 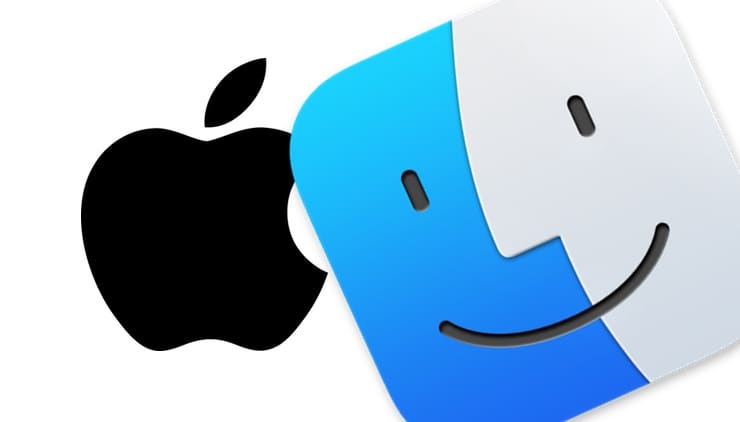 Following the instructions posted below, you can easily determine the version running on macOS and its build number.

This data may be needed when installing software, which, for example, supports some versions of macOS. This information is also important for beta testers who need to check which build of the beta version of the OS is installed on the device. In addition, when filling out a bug report on the form, be sure to include the macOS version and build number in order for Apple to reproduce the problem.

♥ BY TOPIC: Task Manager on Mac: how to open and use.

How to find the version and build number of macOS

1. On the desktop of your computer, click the Apple () symbol in the menu bar. 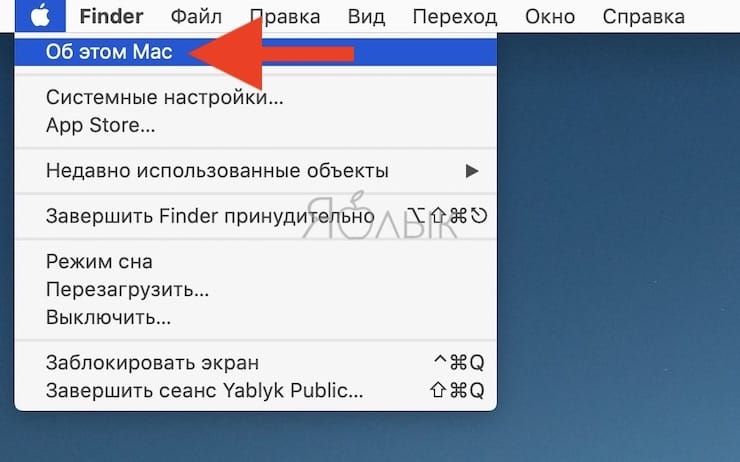 The macOS version is displayed right below the heading “macOS“. 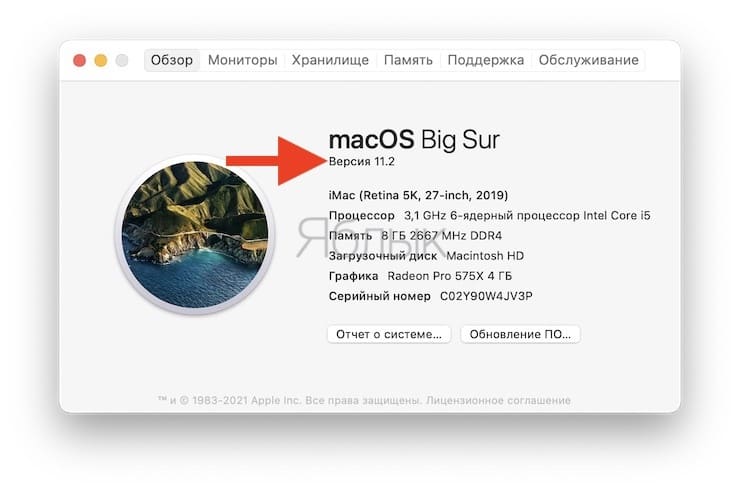 3. Click the version number to see the build number. 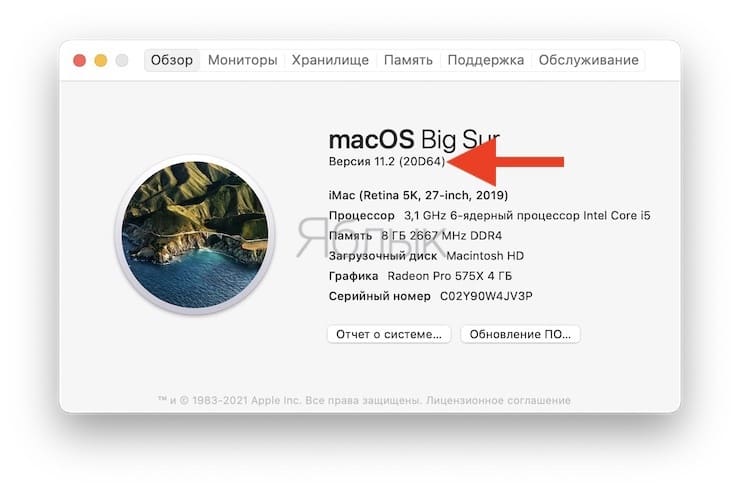 Even if the macOS version numbers are the same, the build numbers that are installed on Macs may differ. For example, after purchasing a new Mac, users may notice that the same OS version may have a different build number than other computers. It just means that newer Macs have a more recent version of the assembly installed. If the assembly is already out of date, you can update it using the tab Updates v Mac App Store.

See also  How to enlarge (scale) the screen on Mac (macOS): 3 ways