Starting with iOS 11, iPhone, iPad, or iPod touch users have the ability to uninstall apps while preserving app data. Thus, when reinstalling applications, users do not need to re-install the settings. While this is a pretty useful feature, iOS low storage reminders clearly show that the best way to save memory is to uninstall apps along with their data. 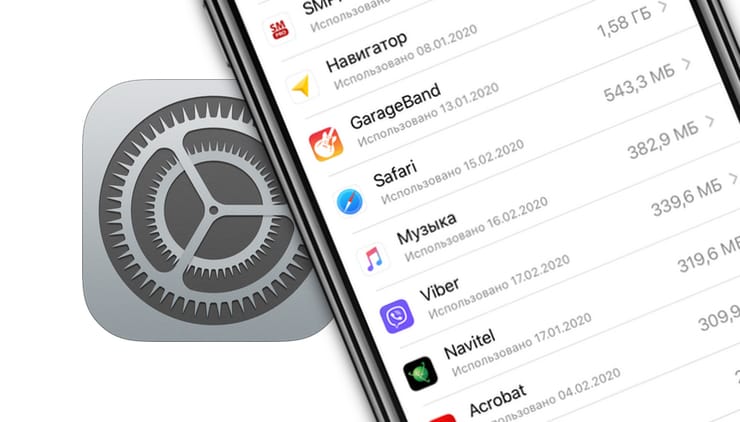 ♥ ON TOPIC: Raising to activate, or how to automatically turn on the iPhone screen when you pick it up.

But before proceeding with uninstallation, it is worth finding out which applications are taking up the most storage space. Many users have probably noticed that with active use of the iPhone, the available storage space runs out quite quickly. This is because applications continue to grow in size. This is partly due to the laziness of developers who do not optimize their programs for Apple technologies to save space, such as App Thinning and On-Demand Resources… However, App Thinning is not a magic bullet that fixes the problem as smartphone screens get bigger and have more pixels. As a result, more and more resources are required to support high-definition user interfaces and technologies.

Tab “Storing and Using iPhone” since iOS 11 it’s called simply IPhone Storage, which makes it easier for beginners to access this function. This section displays information about the amount of free space on the device, how much space a particular application takes up, and offers recommendations on how to free up space.

one… Run the app “Settings”… 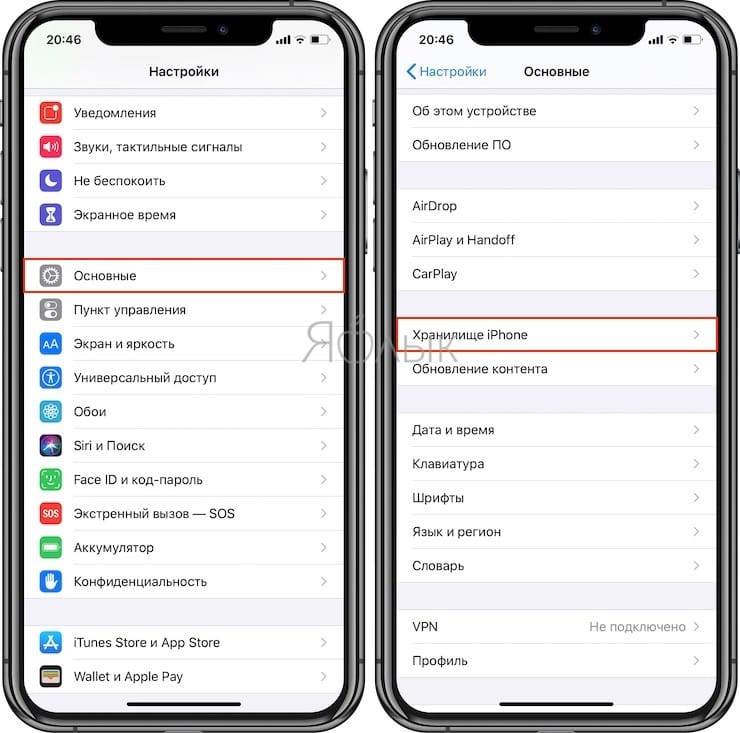 3… The screen will display a list of installed applications and information about the amount of space they occupy. The most “heavy” applications will be located at the top of the list. 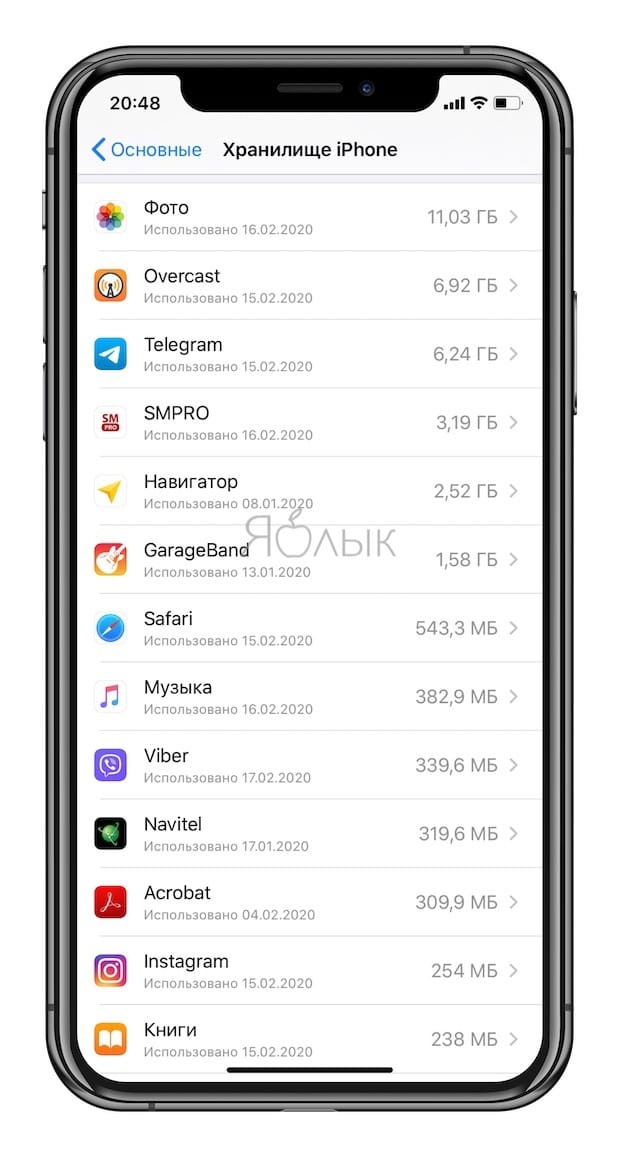 Tap on the desired program to get more detailed information about the size of the application and the amount of space that its data occupies (paragraph “Documents and data”). 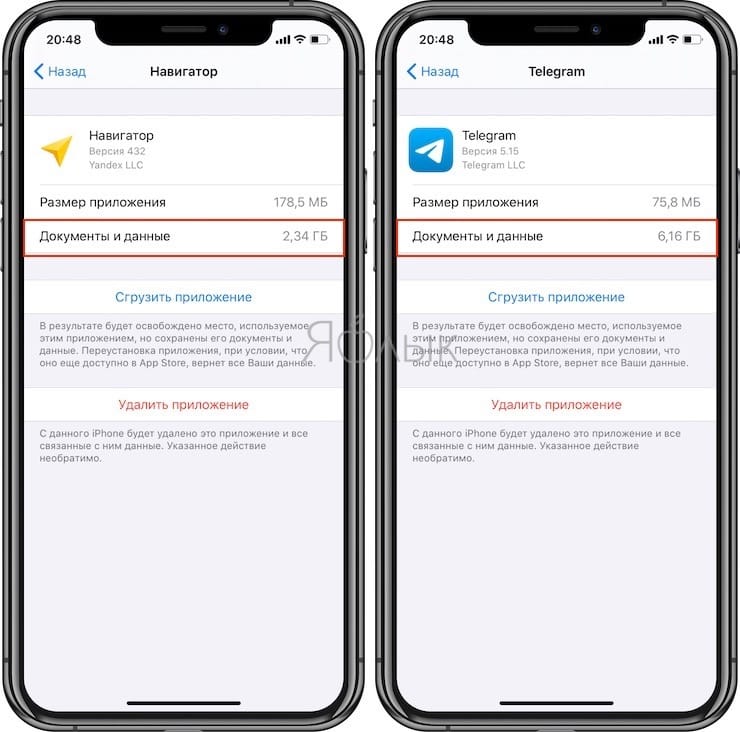 To free up space on your iPhone or iPad, you can uninstall the app (along with its data), including cached data and temporary files, by clicking the option “Remove application” in the summary window, and then reinstall it.

Content of some applications such as “Music”, “Messages”, Safari and “Podcasts” can be deleted directly from this screen as shown in the images below. 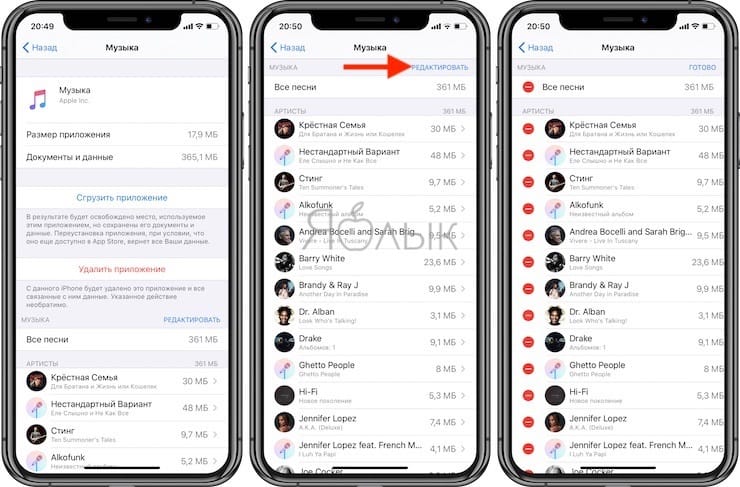 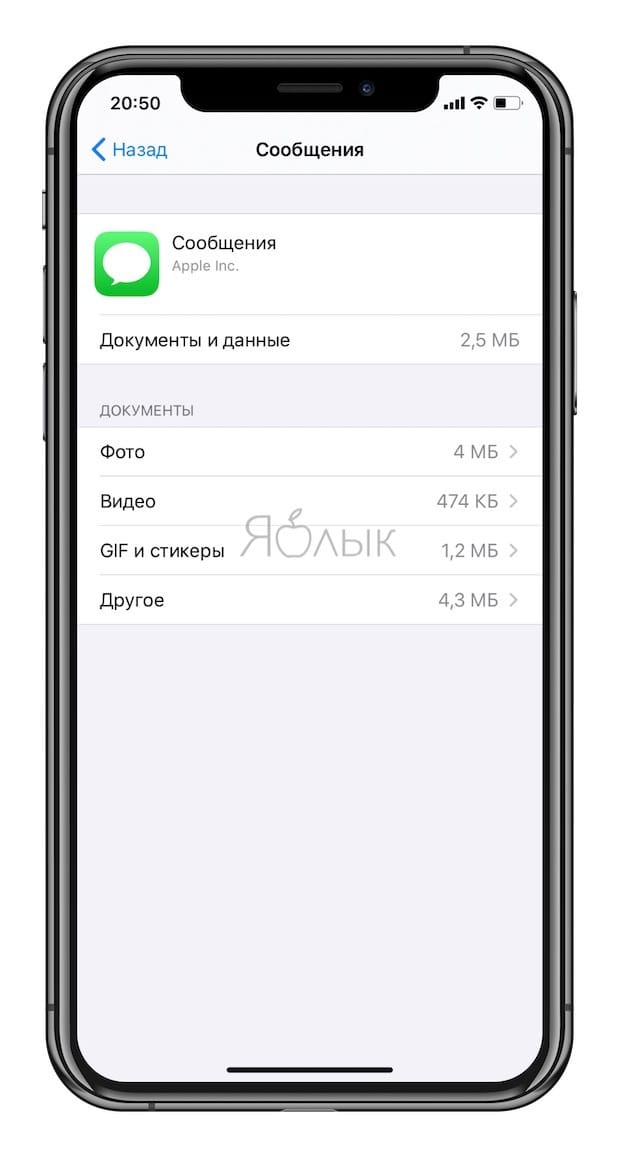 As you can see, the summary window for the application “Music” and “Messages” includes additional options for deleting loaded tracks, both all at the same time, and each separately.

♥ ON TOPIC: How to enable Tethering and share Internet (Wi-Fi) from iPhone or iPad.

How to automatically uninstall unused apps on iPhone or iPad

Starting with iOS 11, Apple’s mobile software is offering a new option “Download application”, which allows you to uninstall the application, but at the same time preserve its data. In addition, in the section “App Store” there is an optional switch in the settings “Load unused”, upon activation of which iOS will automatically unload unused programs.

See also  How to turn off Auto Correct (Correct) text on Mac, iPhone and iPad 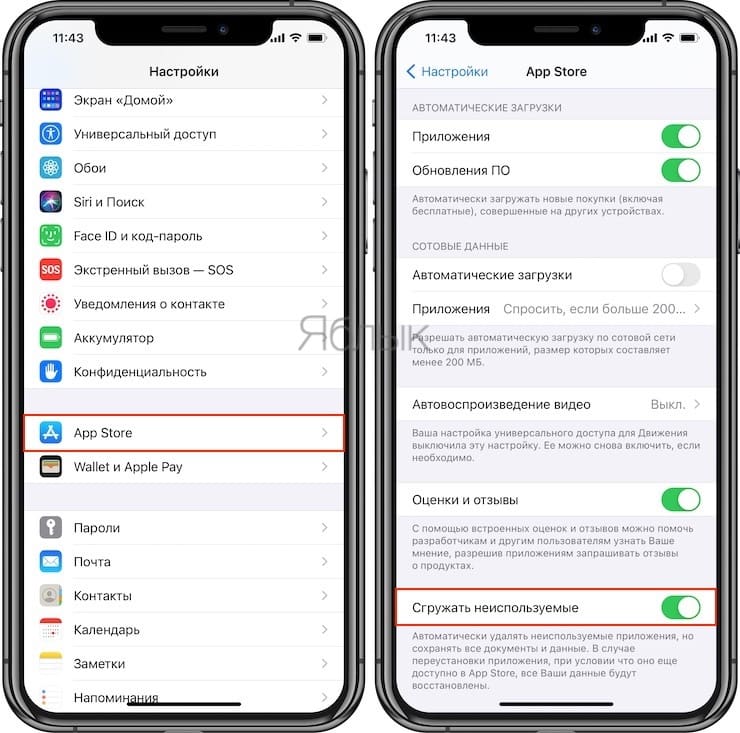 An icon with a “cloud and arrow” icon will appear near the name of the removed (downloaded) application (details).

Apple does not specify how long an app must remain inactive for iOS to uninstall it. However, in the list of applications under IPhone Storage there is a point “Last used”…

Unloading applications makes sense if the program itself is huge, but its data is small. Don’t worry, when you reinstall the app, given that it will still be available in the App Store, all data will be restored.