First introduced with iPhone 6s and 6s Plus, Retina Flash lets you turn your smartphone display into a flash for taking selfies with the front (front) camera when needed. 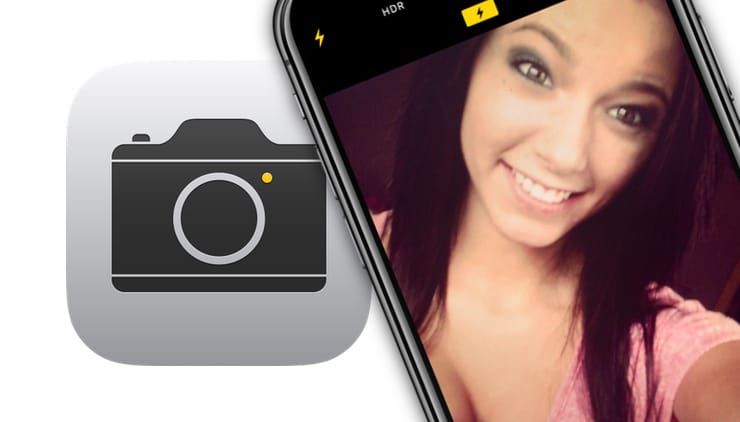 In truth, the front-facing camera has always been the iPhone’s weak point. With the appearance in iPhone 6s With the 5-megapixel FaceTime camera, this problem was solved, with the release of the iPhone 7, the front camera learned to take pictures with a resolution of 7 megapixels, and with the release of the iPhone 11 – 12 megapixels. As a reminder, previous generations used a 1.2 megapixel camera.

Whatever the resolution, if the lighting is not enough, then the photos will be of poor quality. The main camera on iPhone has long been equipped with an LED flash, which is not the case with the FaceTime camera. Taking selfies at a party or club with an iPhone has always been quite problematic due to the lack of light.

How to turn front (front) flash on or off on iPhone

With the release of the iPhone 6s, Apple has added a feature available in the Photo Booth app for Mac to iOS, which makes the screen turn white to light up the face when taking self-portraits. Just like the main camera flash, Retina Flash automatically detects the light level with a pre-flash of neutral white before choosing the appropriate brightness and tint of the light. Often, the screen will light up in an amber hue, which brightens the face more favorably than regular white.

Retina Flash is activated in the same way as the flash of the main camera – by clicking on the corresponding icon on the screen.

In the screenshot below, the front flash is on: 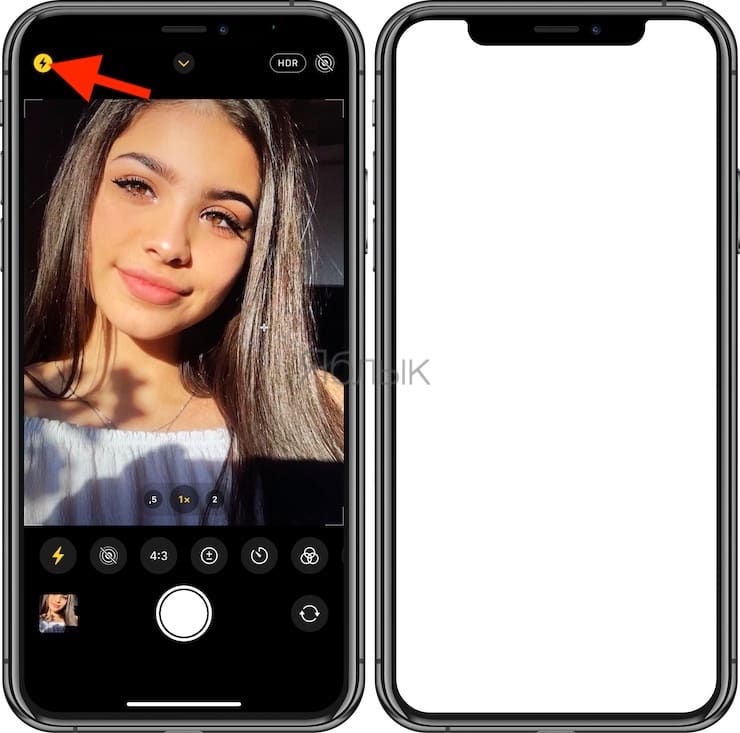 In the screenshot below, the front flash (from left to right): on, on in automatic mode, off: 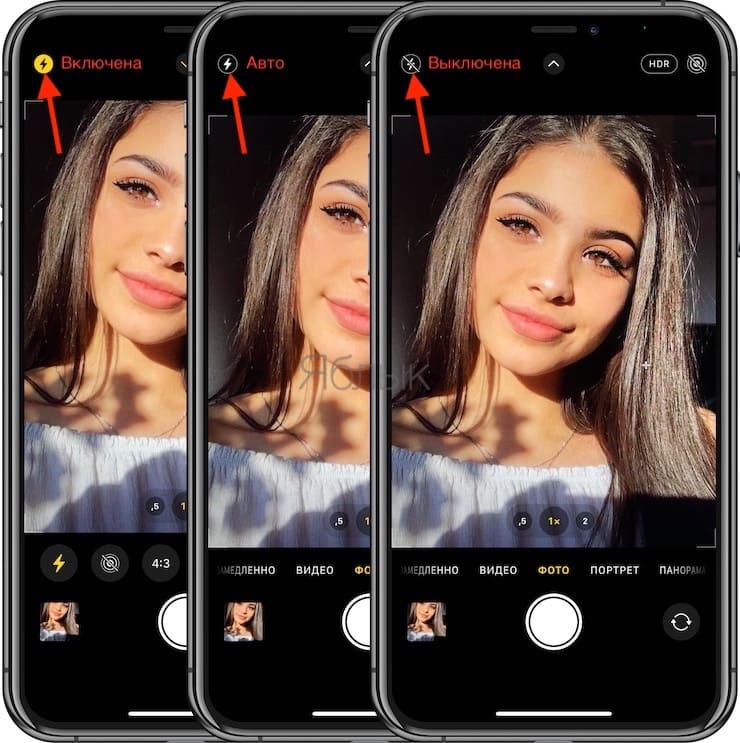 In addition, the flash can be controlled from the hidden iOS camera toolbar. To do this, tap the chevron (corner) icon at the top of the screen. An additional menu will appear at the bottom, in which, among other tools, flash settings are located. 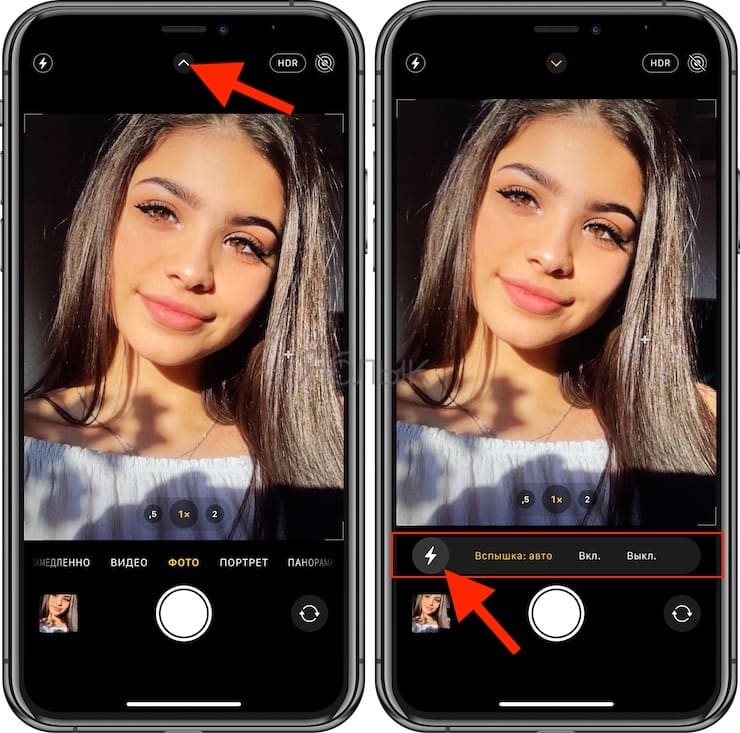 Additional lighting can be invaluable when taking selfies, but keep in mind that the results can still be far from ideal, as is always the case when using only one light source. However, brightly lit selfies tend to be preferable to dark and washed out selfies due to the lack of light.