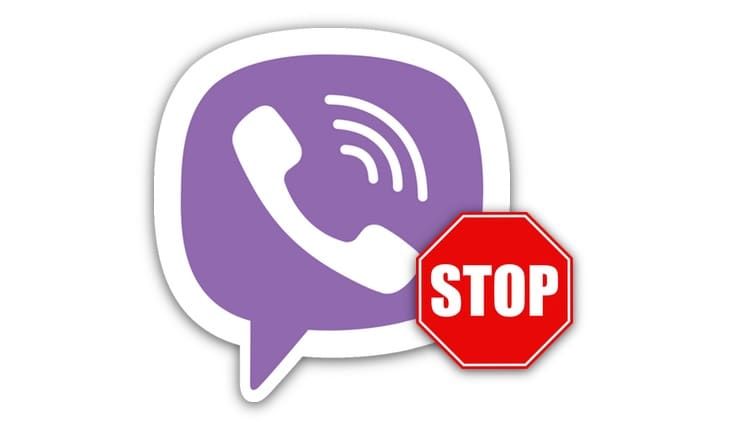 In recent years, Viber has firmly established itself at the top of the rating of the most popular instant messengers in Russia and the near abroad, but the rapid growth of the audience, as usually happens, leads to negative consequences. In particular, the service attracted dishonest advertisers who wanted to make money by sending spam, and because of their actions and the administration’s retaliatory sanctions, ordinary users began to suffer.

Indeed, Viber is an ideal messenger for distributing all kinds of advertisements, tempting offers and even malicious links. The fact is that the program is widely used by various groups of users (parents of students, work teams, e-sports communities, etc.) participating in group chats. Naturally, the simplicity of creating such a chat, inviting users to it and distributing intrusive ads encourages spammers to actively use Viber for their own purposes.

♥ BY TOPIC: How to pin an entry in a Viber group header on an iPhone.

Naturally, the administration of the service makes certain efforts to combat mass mailings of advertising, but often its result is the blocking of innocent users. For example, after the New Year holidays, messages about blocking in Viber for sending messages with congratulations begin to appear on the network. That is, users created a group chat, in which they added contacts from their list, and then received a ban from the administration for spreading spam.

♥ BY TOPIC: How to translate Viber correspondence on iPhone into any language without leaving the application.

What are the signs of Viber blocking

The main sign that your number is blocked is inability to send messages… In addition, when trying to reinstall the program and activate the number, the user will surely face the fact that the Viber activation code sent by SMS does not fit…

♥ BY TOPIC: How to answer an iPhone call (Viber, WhatsApp, Skype) without touching your smartphone.

First, you should not abuse attachments when sending messages and group conversations. Practice shows that links and files attached to messages significantly increase the likelihood of being banned in Viber.

Secondly, to send the same messages (for example, congratulations), it is better to use a special function – go to the section “Chats”, click the create new message button in the upper right corner and select “Create mailing list”… 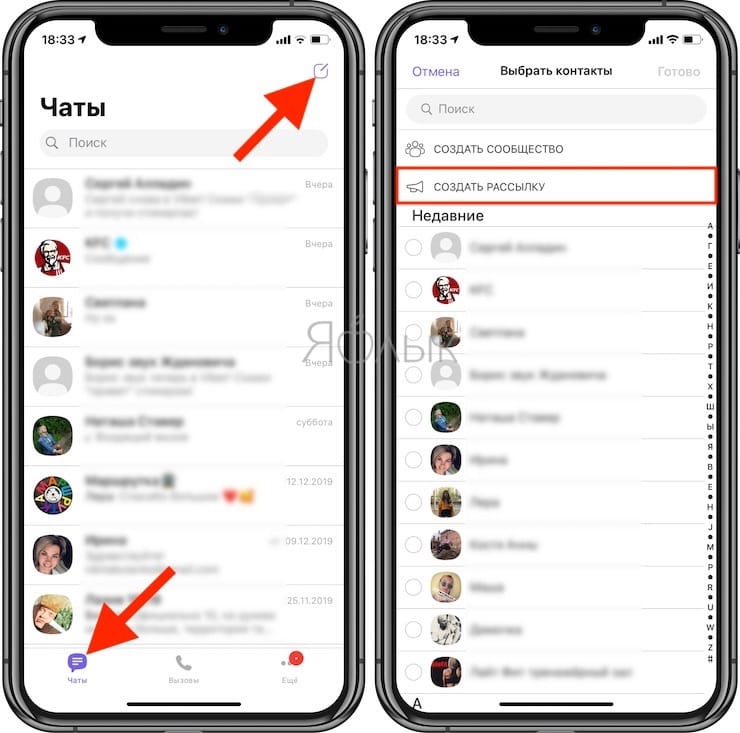 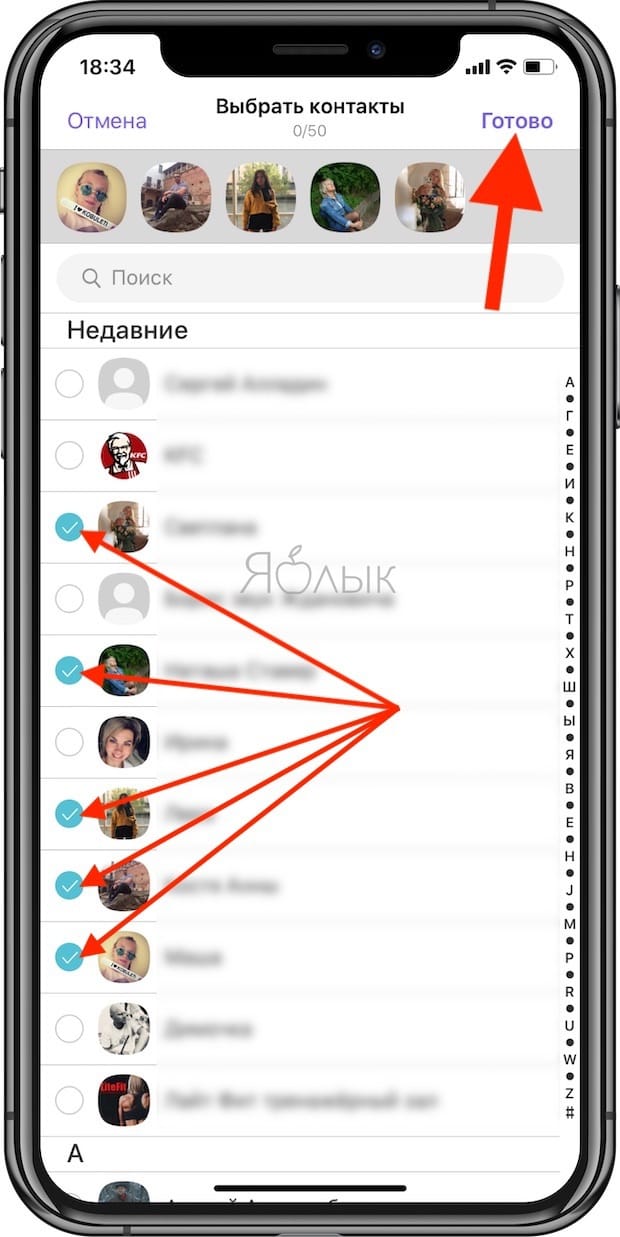 ♥ BY TOPIC: How to find out by sound who sent a Viber message on iPhone.

What to do if Viber is blocked by the administration, how to unblock

Of course, and the rules for using Viber, with which each user agrees during registration, stipulates that the administration reserves the right to block subscribers at its discretion if the user’s actions “can negatively affect the operation of the Service or disrupt the positive impression of using the Service.” At the same time, it is extremely difficult to restore access to a blocked account (you will have to contact the support service, topic “Technical problem”) and in order to avoid problems, you should adhere to a few simple rules.

As a rule, if the number was blocked for the first time, then after contacting Viber technical support the number will be unblocked…

The user will receive a message that will indicate the reason for the blocking, and also that if the number is blocked again, the support service will no longer be able to help.

♥ BY TOPIC: How to call (dial a subscriber) on a locked iPhone.

Related Videos: 15 Viber Tips & Secrets You May Not Know About