If you do not want to answer the calls of certain subscribers, you can block their phone numbers in the list of your contacts on the iPhone (detailed instructions on how the Blacklist on iPhone works). However, it would be great to go even further and block calls from all unknown subscribers and those whose number cannot be identified.

♥ BY THEME: What is QuickTake on iPhone, or how to take a video in Photo mode.

Many users prefer not to pick up the phone when they are called from an unknown number, but at the same time intrusive calls from unfamiliar phones sometimes interfere with the normal use of the smartphone.

As a rule, callers from numbers “No subscriber ID “ or “Unknown “ – these are robots (of course, there are exceptions), marketing employees trying to sell you something, etc., so getting rid of their annoying calls would be quite nice. 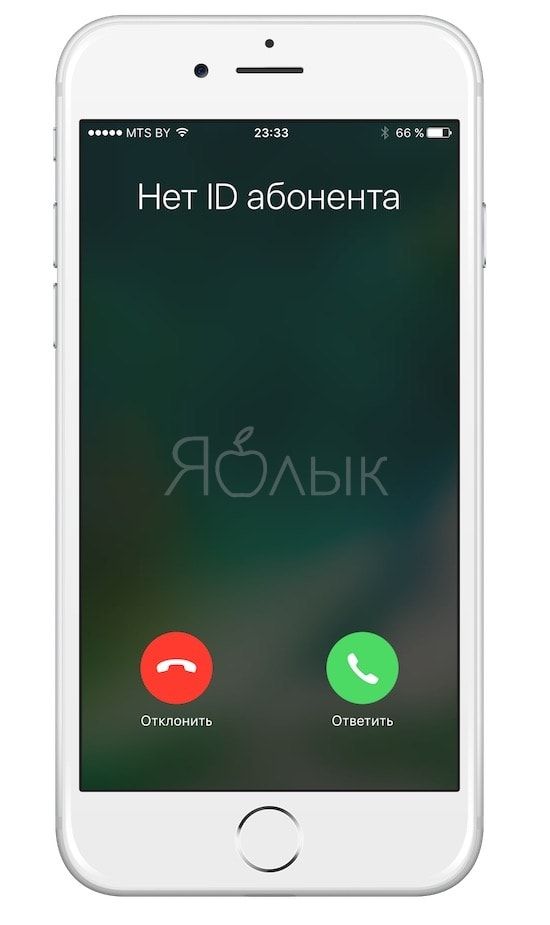 Below we will tell you how to block all unknown and undetectable numbers on iPhone.

Please note that this method should not be used if your loved ones often call from other people’s numbers.

ATTENTION!!! Using it, you will receive calls only from subscribers from your contact list, so you risk missing an important call.

♥ BY THEME: Why is iPhone charging slowly and how to fix it?

In iOS 13, the developers solved this problem by adding a function to block incoming calls from numbers not added to the address book.

Actually, something similar could have been done on the iPhone before by activating the “Do not disturb” and allowing “Call admission” for selected contacts (more on that below), but now the function is activated literally in a couple of taps on the screen, and its use at certain time intervals can be called convenient.

Why block incoming calls? For example, to discourage marketers. Quite often, after registering in not the most respectable online stores or services, the user’s phone number ends up in the databases of spam calls and text messages (by the way, text messages from unfamiliar numbers could have been banned back in iOS 10). In addition, the ban on unknown incoming calls will protect the child or pensioner from telephone scammers, allow the debtor to avoid stressful conversations with collectors, etc.

It is quite simple to activate the function – just go to Settings, section Telephone, and activate the switch opposite the item “Muting unknowns”… After that, the person who will call you from an unknown number will hear short beeps in the receiver. Busy… 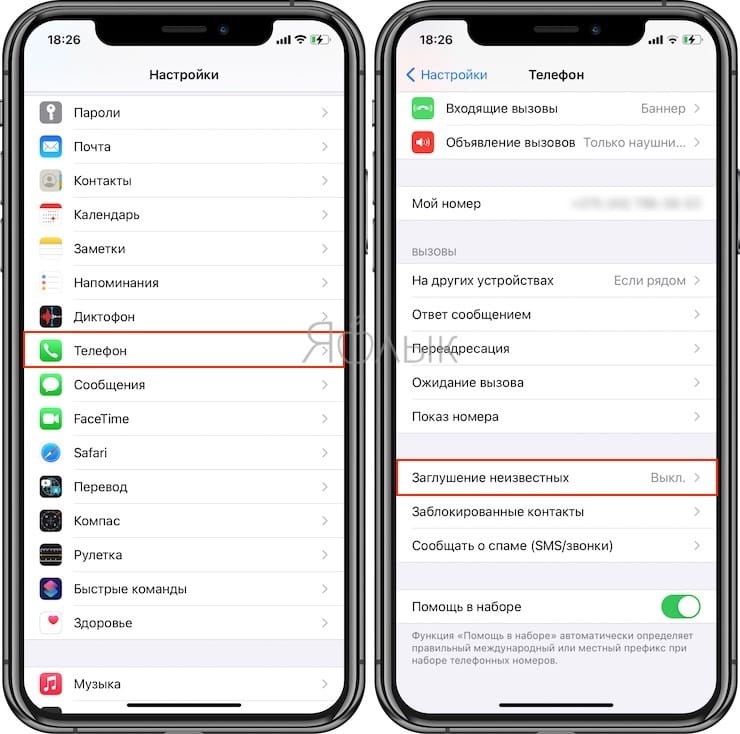 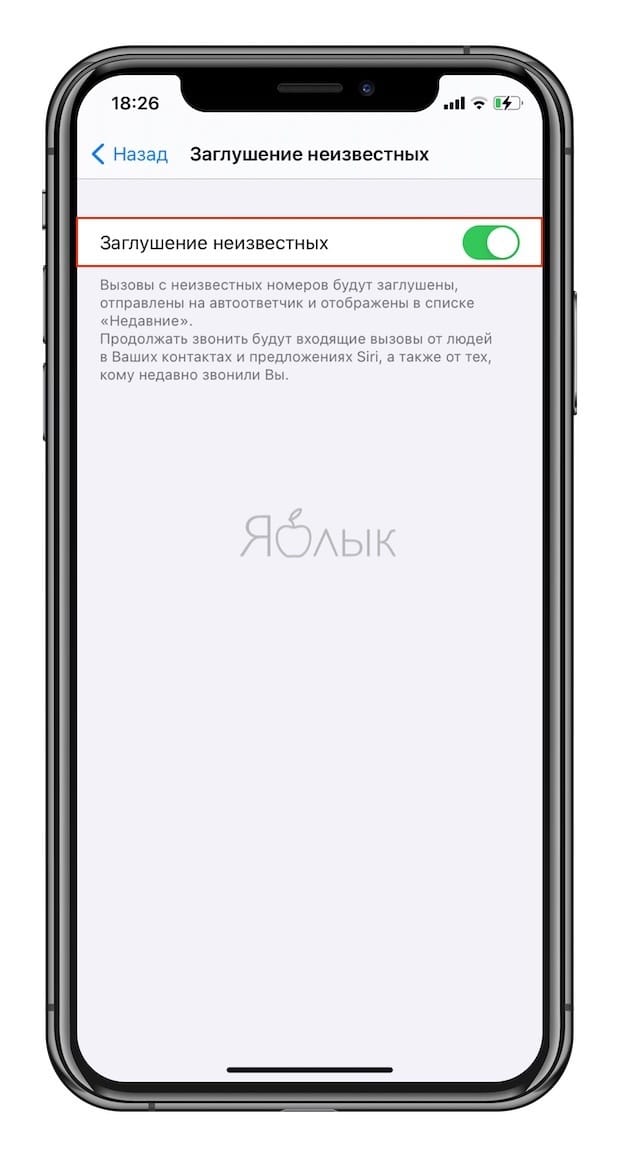 It is especially pleasant that after a muted call, your iPhone will receive a notification in the form of a missed call, and if the number seems familiar to you, you can simply call it back. 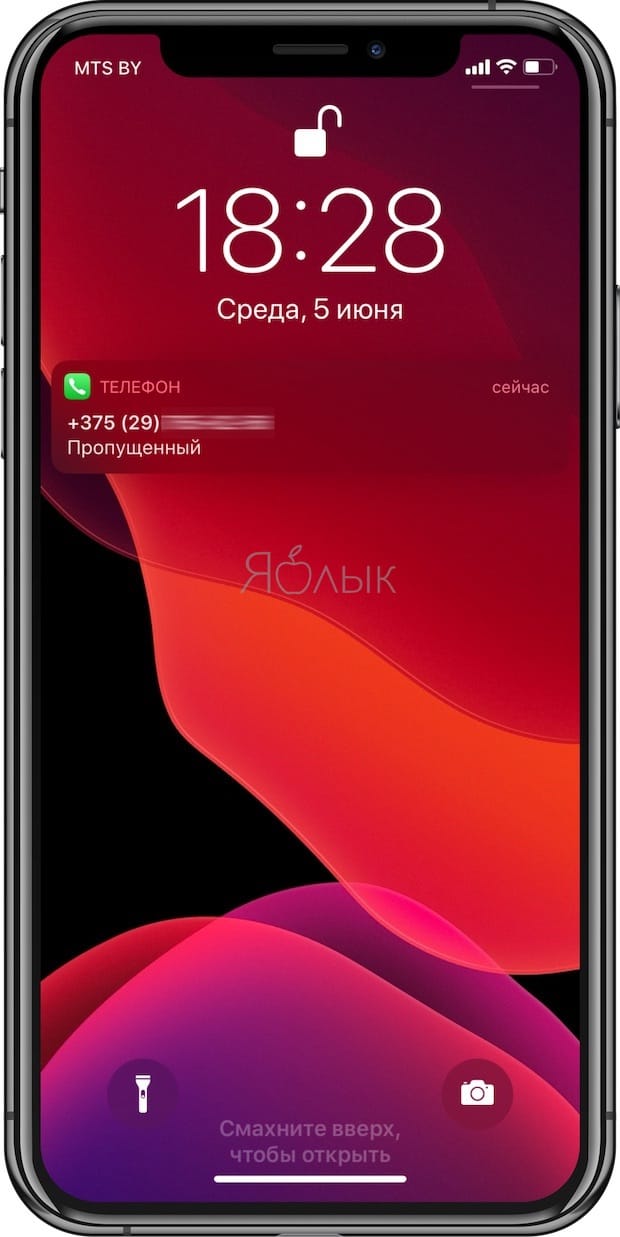 With the option enabled “Muting unknowns”, you will continue to receive incoming calls from people in your contacts, Siri suggestions, and those you recently called.

ON THIS TOPIC: How to enable identifier of unknown numbers on iPhone for free.

This method is not the standard blocking of subscribers on the iPhone, but a clever use of the Do Not Disturb mode and the contact list. So how it works: 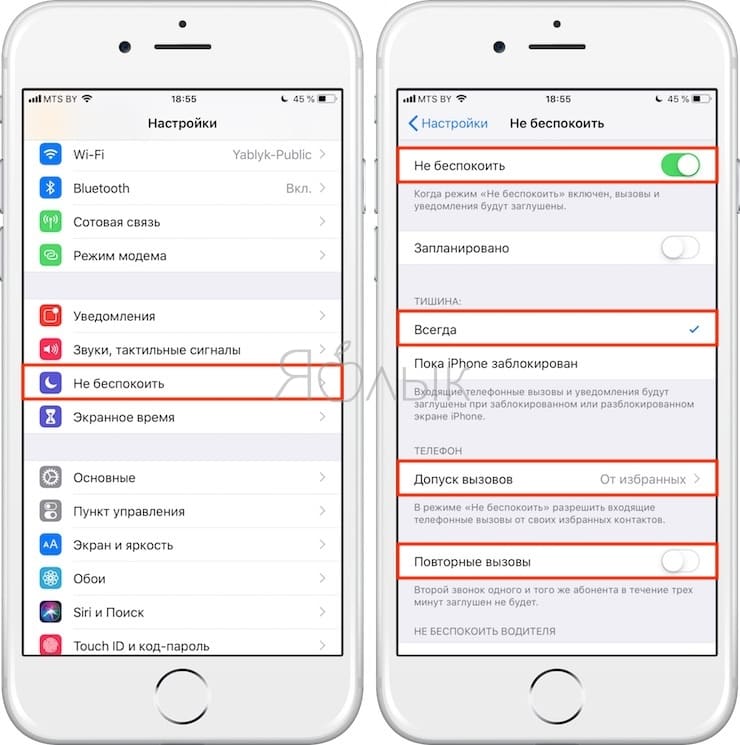 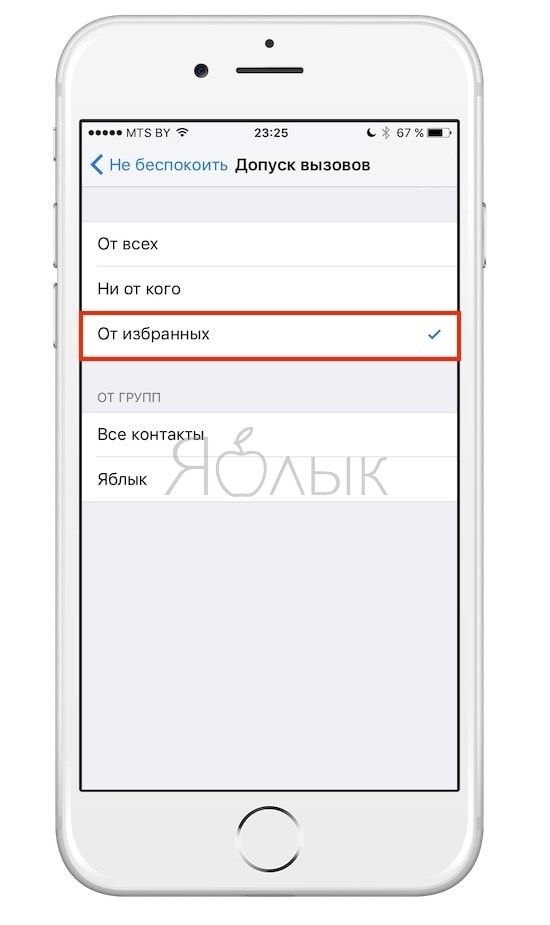 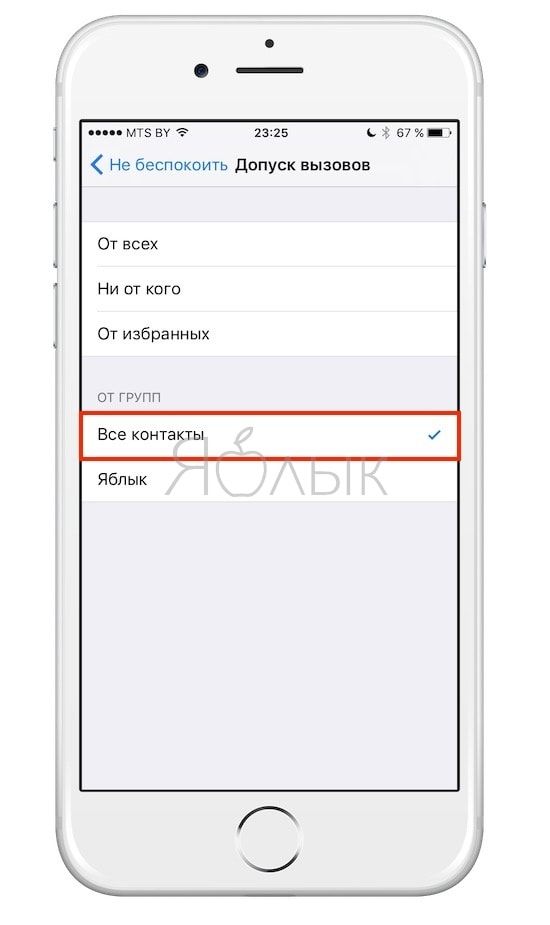 Before using this method, carefully consider whether someone will call you on an important issue from a number not included in your contact list. If you are sure of your decision, feel free to close “Settings” and enjoy the silence. Whereas the callers will always be busy in the receiver.

♥ BY THEME: What happens to calls and SMS when you’re in Do Not Disturb mode on your iPhone or iPad.

When is the best time to use this opportunity?

The function “Do not disturb»Activates a completely silent mode on the iPhone and mutes not only calls, but also notifications. It is best to set your watch when it activates automatically. For example, every evening at a certain time, the iPhone will go into silent mode, and then return to normal mode every morning. Of course, you can configure the function so that the smartphone remains silent around the clock.

It is also recommended in the “Do not disturb»Activate the ability to repeat calls. If someone rings twice within three minutes, the call will not be muted. Users who do not have a contact list or “Favorites», Do not use the method described above, otherwise they will not receive calls from anyone at all.