I’ve always envied English-speaking computer users – they don’t have to switch keyboard layouts when working or surfing the internet. We are already used to combinations Ctrl + Shift (on Windows) or ⌘Cmd + Space (on a Mac), and in terms of the frequency of pressing, these “hot” keys sometimes even surpass the “overwritten” by us Copy / Past actions. 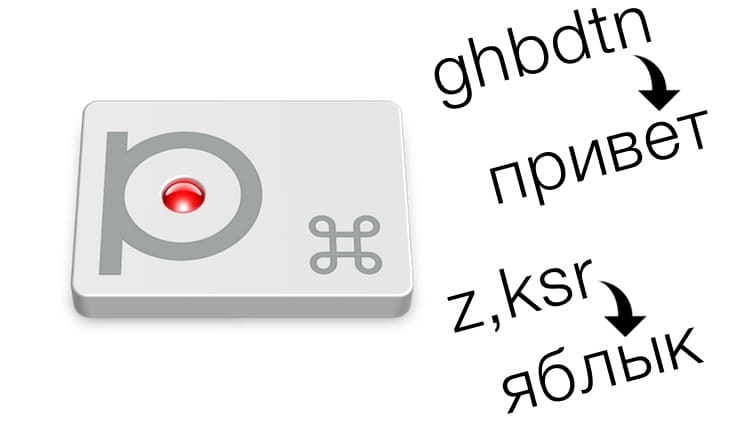 ♥ ON TOPIC: How to speed up Windows 10, 8 or 7 by disabling unnecessary operating system services.

Changing languages ​​is sometimes annoying and confusing. Often we forget to choose the right language or choose the wrong one by mistake, as a result we end up with complete nonsense, which must be deleted and the phrase re-typed. In addition, residents of Ukraine, Belarus, Moldova, some regions of Russia often need to use not even two, but as many as three languages ​​on their computer.

With some simple calculations, you can estimate that several working hours per year are spent switching keyboard languages.

To solve this problem, there is an excellent program called Punto switcher… I discovered this application a long time ago. Later I compared it with analogues and competitors, but still returned to Punto…

The program was overgrown with functionality and became more stable from year to year, and in the end the right to Punto switcher was bought by Yandex. From this, the application only gained great popularity and further active development.

What does Punto Switcher do?

Punto switcher Is a program that automatically switches the language (layout) of the keyboard, constantly monitoring the input of characters and comparing the received words with their reference books. As a result, the application determines in which language you enter the word. The keyboard layout automatically changes depending on the language.

For example, Punto Switcher knows that “plhfdcndeqnt” is “hello” and “fsyschl zksch” is “macbook pro”.

With Punto Switcher, your keyboard layout will always be correct.

In addition, the application allows you to use the Rules – specify a word or abbreviation, when typing which you do not need to switch the keyboard layout.

Punto Switcher can also correct words written in the wrong case, for example: yABLYK will replace Yablyk. In addition, it is possible to prohibit work Punto switcher in certain programs and games. You can also correct text that has already been entered in the wrong layout (the Break or Shift + Break key on Windows will convert the selected text to a different layout; on Mac – the ⌥Option (Alt) key), add keyboard shortcuts to work with the program, and much more. 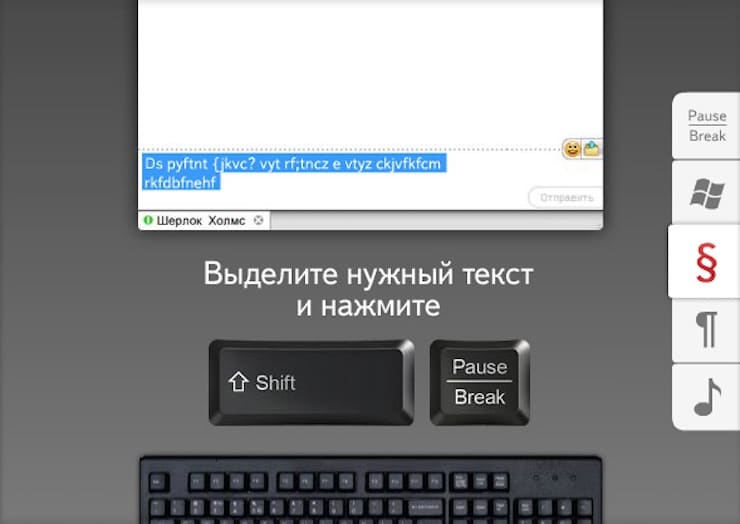 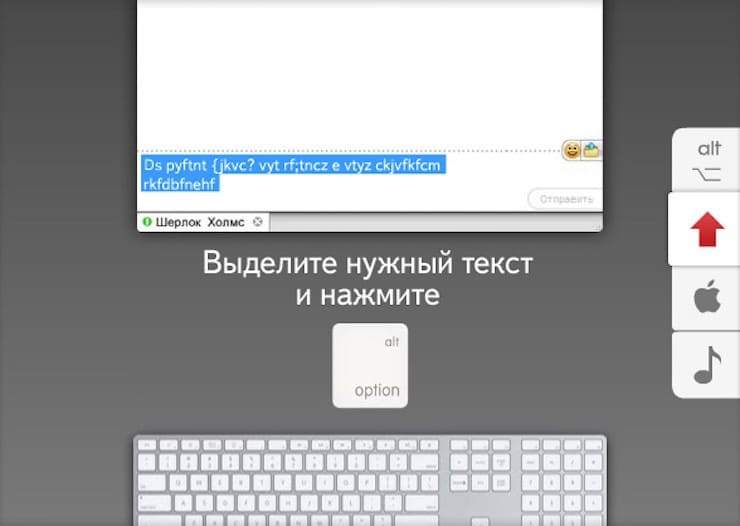 As you can see, typing with Punto becomes easier and faster, especially for people who do not know the “blind” typing method. The program will save you time and sometimes nerves. On top of that, the app is completely free.

♥ ON TOPIC: How to change the icon of an application, folder or file on Mac (macOS).

Why are some users uninstalling Punto Switcher?

This is due to insufficient familiarity with the program settings. For example, I had to meet people who uninstalled Punto Switcher because they could not write a certain set of characters unknown to the program for a long time. But after all, after entering the first characters, it was necessary to press any arrow on the keyboard (this is configured in the parameters).

See also  Quitter, or how to automatically close or minimize unused applications on Mac (macOS) 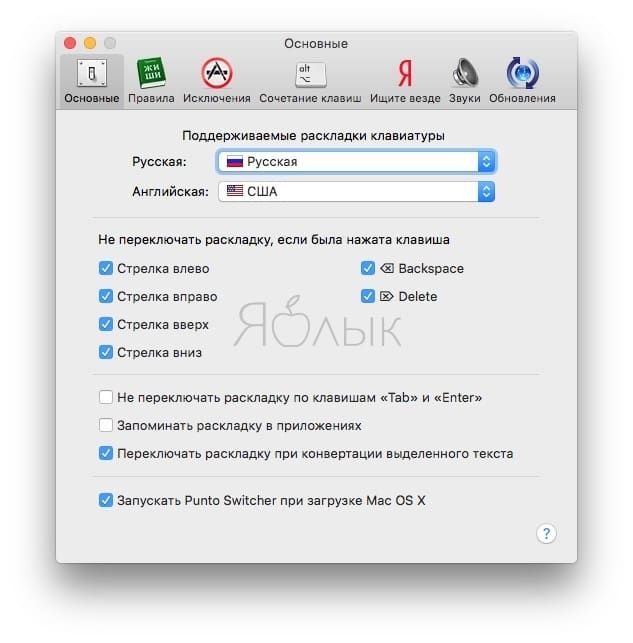 This action tells the application not to switch the layout when typing the current word.