A few weeks ago, when I was making another picture for the article, Photoshop refused to work with a custom brush. One smear worked, and the following error occurred: out of memory.

It happened because there were a lot of layers, and in the background, a browser with 20+ tabs and Telegram worked in parallel. I used it all, so I couldn’t close anything.

My PC has 8 GB of RAM. At that moment I decided that this was not enough and it was time to update.

A 16 GB MacBook Air starts at 110 thousand rubles, so I decided to find out who will benefit from these investments and who the basic models will satisfy.

Below I figured out what RAM does on your Mac and why its choice is so important. RAM, RAM or RAM – This is a temporary memory that stores and “translates” to the processor the current operations.

In any computer, you can independently choose two types of storage. For Mac, this is:

• HDD / SSD from 128 GB where you keep your files
• 8–32 GB RAM, which transfers data between the processor and persistent storage.

The 15 and 16-inch MacBook Pros integrate graphics processing units (GPUs). Added to them is a third view, VRAM. The manufacturer sets its volume himself. 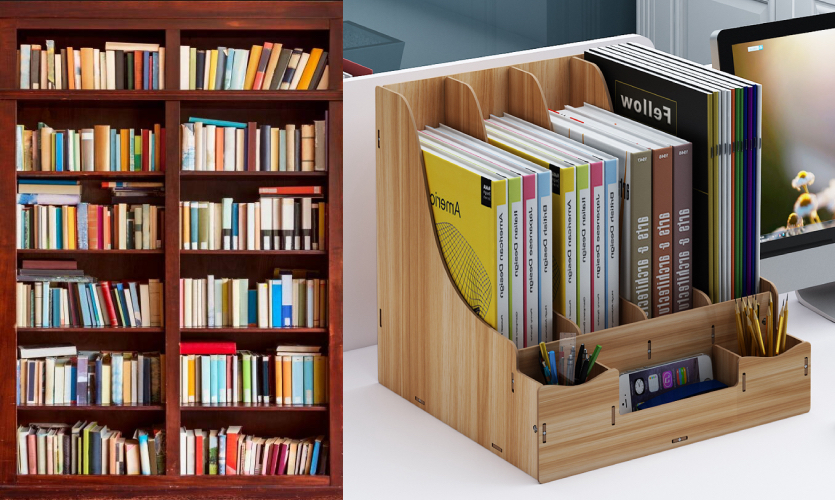 RAM is called operational memory, because it stores the current operations. It depends on its volume how many tasks and how quickly your MacBook can pull them.

It is as if the hard drive was a bookshelf, and the RAM – the holder of all the necessary papers on your desktop. A detailed arrangement of all the components soldered on the MacBook Pro 16. Look at how much space the GPU (red) and VRAM (yellow) occupy for it. For this reason, the MacBook Pro 13 does not yet have discrete graphics cards.

Mac power is made up of four components:

The first three affect the speed of execution and the volume of processes, the fourth is responsible for the quality of the “picture” in real time. Through the RAM passes all the information during system operation.

For example, when rendering a photo or video, data is taken both from the permanent storage and from RAM, but it is always sent through it to the processor, which does all the work.

Or, if there is not enough memory, then open tabs in Safari will significantly slow down the process. Linus Tech Tips conducted an experiment on how much RAM is needed to run the browser. 2018 data so pages could get heavier and start breaking chrome faster

And the memory simply cannot stand the huge Excel spreadsheet, because it may not fit the entire file when working in parallel with other programs.

Therefore, choose the size of RAM depending on the size of the files you are going to work with. Moreover, since 2012, the RAM in the MacBook is soldered to the board and it is impossible to change it after the purchase.

The redundancy of RAM during operation will be almost negligible. But productivity will plummet if it is missed.

4 GB is enough for text only To deeply study the topic, I need to open 40-60 tabs. And while SDD ends faster than RAM

See also  Where on the Mac keyboard (MacBook, iMac) are the Page Up and Page Down buttons, as in Windows

The operating system will already eat up half the memory, so RAM will be enough only for text editors and simple web browsing. Considering that Apple hasn’t put so much memory on a Mac for a long time, it makes no sense to consider it.

There are enough of them for front-end programming, because the processor is more important in it. The same goes for making music.

But already at an average load, like processing in Photoshop with 10-15 layers or editing in Full HD, you have to close the rest of the program. Moreover, the render will take longer because the whole process will not fit in the allocated memory.

16 GB will be a balanced solution Comparison of animation rendering speed for video in After Effects depending on RAM, without using a graphics processor. Source: Tek Everything

Mac will cope with large tables and will not hang from them. Composers and music groups also have enough.

They will also be enough for a comfortable video rendering of 4K-video, work with animated design and 3D-graphics. Not the ceiling, but at these values ​​the work will be smooth.

Drawing and photo take a lot of resources if the files are large, and the batch return in Lightroom will definitely occupy most of these 16 GB.

32 GB needed for the most demanding tasks

For example, they will be needed in editing soundtracks with dozens of layered effects, large projects with 8K materials, and for everyone who simultaneously uses browsers, photoshop, drawing programs and is generally engaged in the constant production of media.

When working with video and 3D-graphics, both RAM and GPU power will be equally important.

Yes, there is now a Mac Pro where you can install 1.5 TB of RAM. It is needed by a minority of people for, for example, genomics (gene simulations) or complex models in machine learning. Giant calculations that require serious investment outside the consumer 100-500 thousand rubles.

See also  What to do if you uploaded your MacBook right now. 100% working instruction

If you haven’t figured it out yet, then just choose the main task and choose a Mac based on it:

As a result, the majority is ideally 16 GB, but 8 GB is enough for many Almost all manufacturers, including Apple, put 8 GB each, because less is no longer possible, and more buyers do not require a total.

But another two or three years, and so much memory will limit almost everyone: the resolution of displays is growing, the quality of the content too. Along with it is the temporary weight of the files that swap RAM.

Anyone who works with the “visual”, now I advise you to switch to 16 GB.

The main thing to remember is that the browser first eats the memory. Therefore, before deciding on a purchase, decide what is more expensive for you: spend time on the RAM or spend every day finding and closing unnecessary tabs.