iMac 2020 and iMac Pro exactly repeat the design of their predecessors (except for the new color scheme for the iMac Pro), which became another portion of fuel on the fire of conversations about the unpreparedness of the current team and, more importantly, Apple’s guidelines for regular and radical updates of all major product lines. rulers. For us, this is a reason to look back and take a look at how apple monoblocks have looked since their inception – 23 years ago. 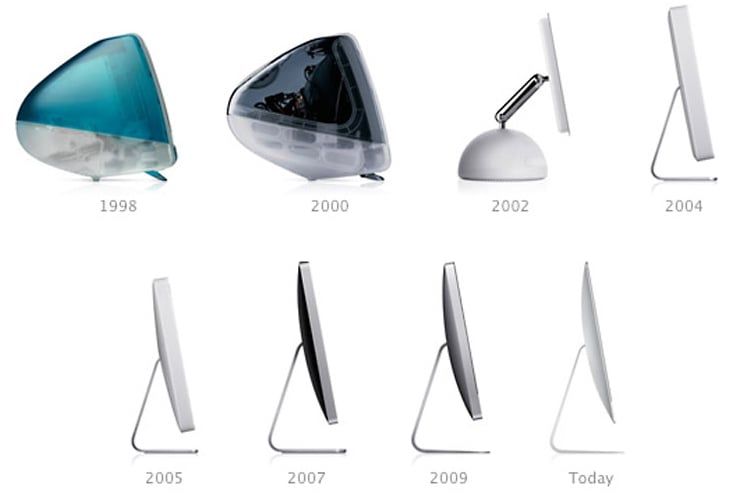 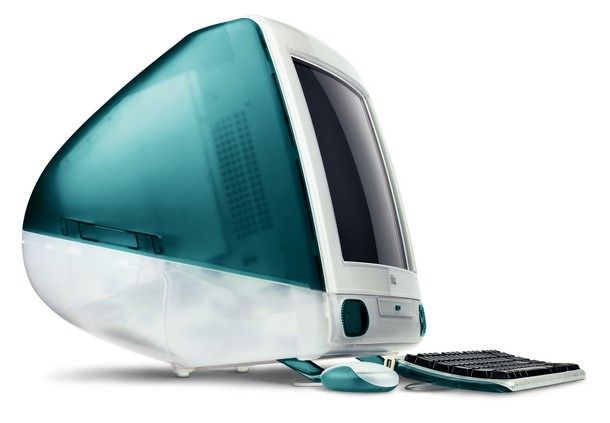 The first monoblock made by Apple is often mentioned in conjunction with the name of the current chief designer Jonathan Ive – it is a futuristic 15-inch monitor with a cathode ray tube, stuffed with an “Ibem” PowerPC G3 processor, a 32-512 MB RAM module, etc., that became the first serious the project of the British in Cupertino. Among the design features – a translucent body and as many as five possible colors. 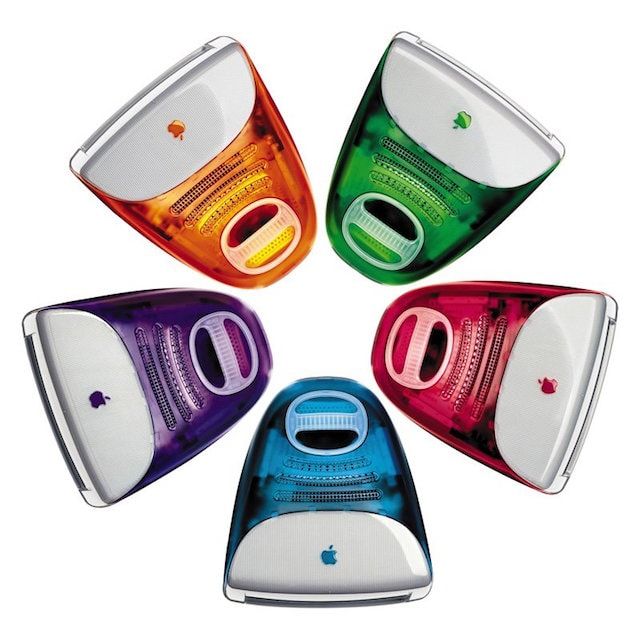 ♥ BY TOPIC: How to find and delete large unused files and applications on Mac using standard tools.

Externally, the device was radically different from the original design. From now on, it was headed by a flat LCD monitor (15, 17 or 20 inches), which fully corresponded to the then idea of ​​an advanced user about modern technologies, and the entire filling was hidden in a hemispherical stand. Ergonomics and usability of such a system raised certain questions even then, so two years later, Apple designers presented a new solution. 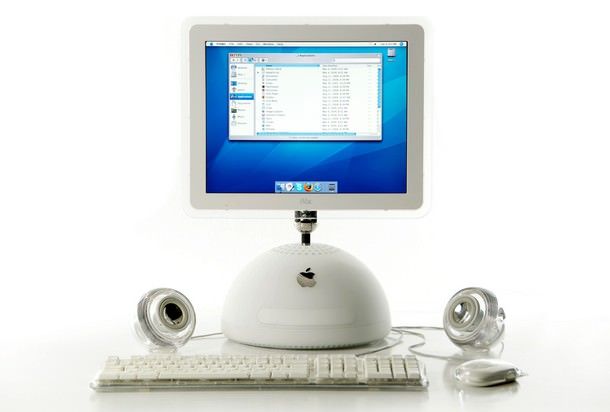 ♥ BY TOPIC: Birthday reminder on iPhone, iPad and Mac: how to set up and use.

In fact, this particular model should be considered the direct ancestor of the modern iMac in terms of design. An elegant stand, familiar to every Mac-grower, a flat case, in which a fairly productive “hardware” fits – all this has been passed from one generation of Apple monoblocks to another for the past 10 years. 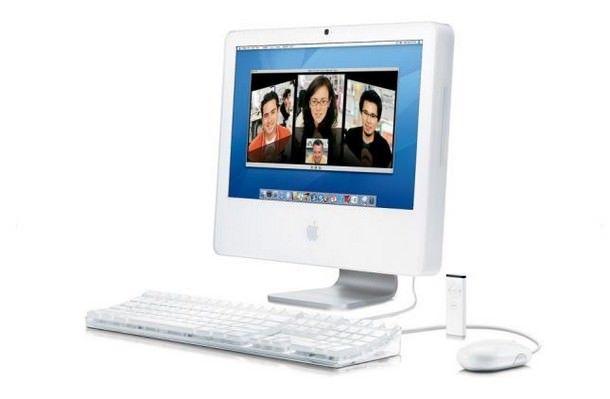 ♥ BY TOPIC: How to save open Safari tabs as bookmarks on Mac?

Skipping the fourth generation iMac, which debuted Intel processors and a 24-inch screen diagonal, let’s move directly to the first aluminum monoblock, which in 2007 became even more similar to the modern version. From now on, users said goodbye to the 17-inch model, and for the first time got the opportunity to equip their desktops with terabyte hard drives. 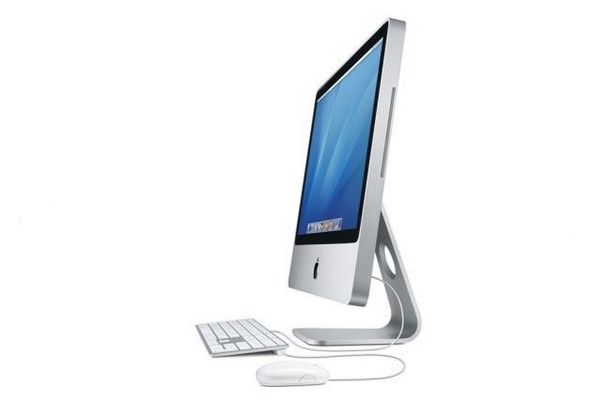 ♥ BY TOPIC: Action Center in macOS. How to invoke, configure and optimize. 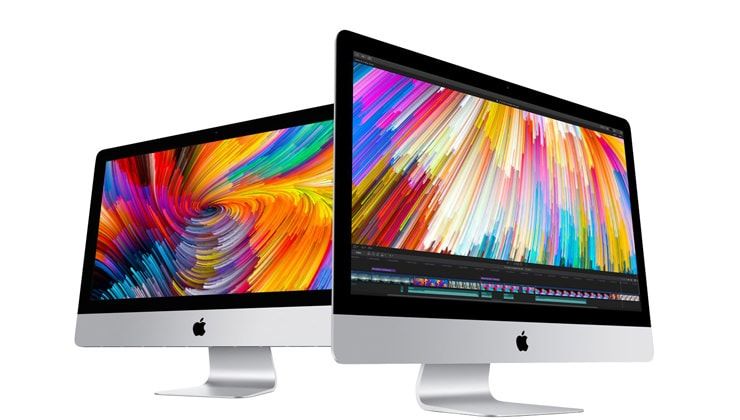 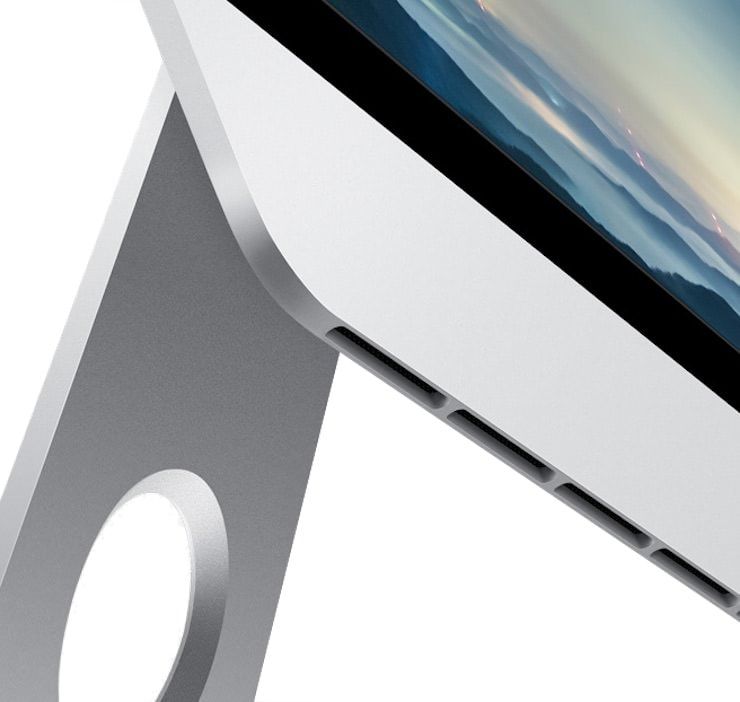 ♥ BY TOPIC: How to turn off the startup sound (welcome sound) on Mac: 2 ways.

The main innovation of the computer was the display, which boasts a resolution of 5K, which brought the company one step closer to the end of the era of development of the 2D format. Despite the fact that the huge (almost 15 million) number of pixels significantly increased the needs of the candy bar in performance and power consumption, the engineers managed to make a kind of gift to the designers and implement a timing controller that allowed them to keep the dimensions of the case and did not force the latter to reshape the appearance iMac Retina… 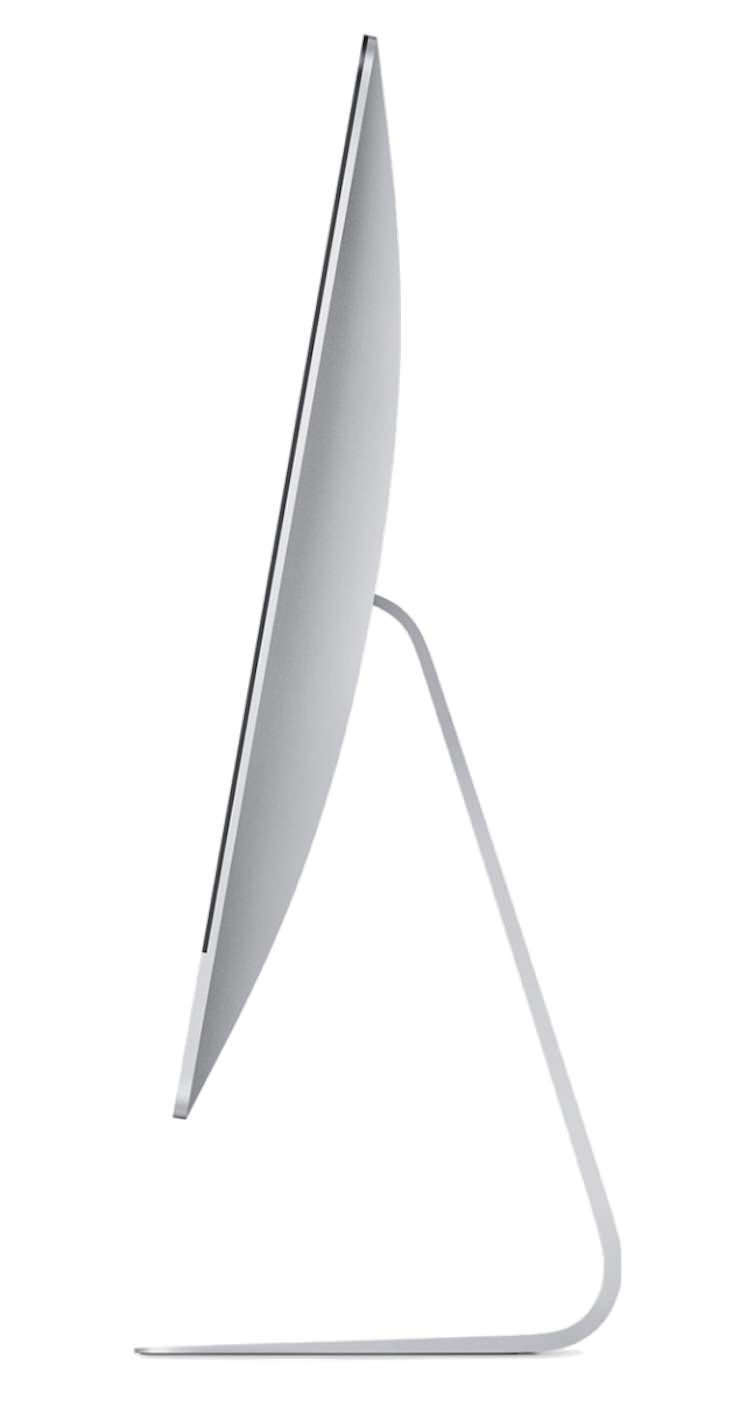 ♥ BY TOPIC: Secrets of Spotlight Search on Mac. 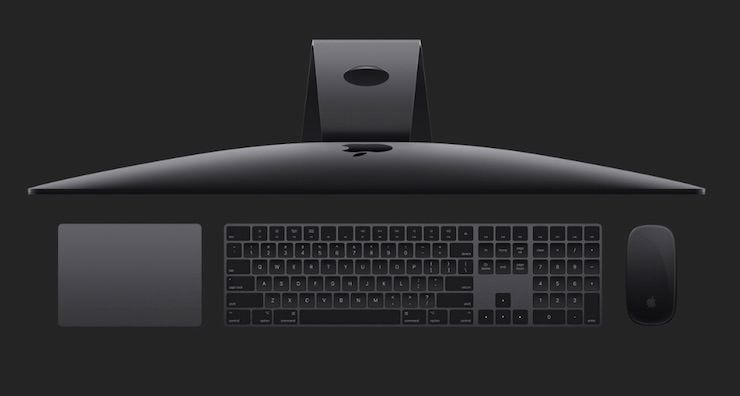 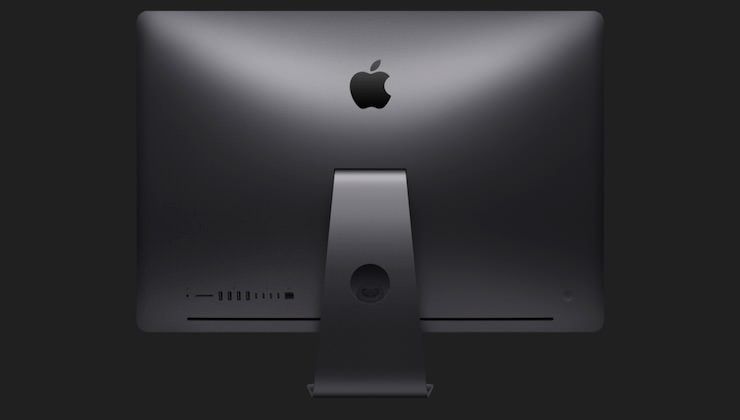 The device is positioned as a computer for professionals. The iMac Pro can be equipped with an 18-core processor, discrete graphics with up to 16GB of memory, up to 128GB of DDR4 ECC 2,666GHz RAM, and up to 4TB of SSD storage. The monoblock received a unique cooling system, the efficiency of which is 80% higher than that of “regular” iMacs. 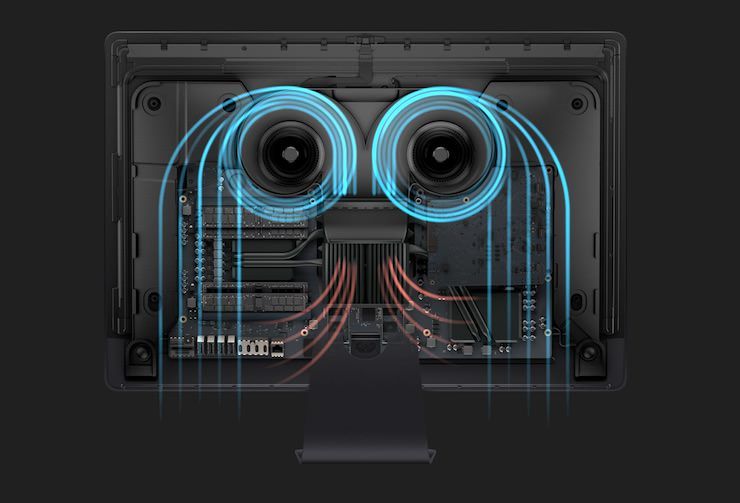 iMac Pro comes in black with accessories. The cost of the basic set of monoblock for professionals is $ 5000.