If you think that intelligent musicians do not swear, then you are mistaken. True, they do it exquisitely, with the help of notes. The uninitiated, on the other hand, will not understand such a melodic encrypted message at all. Behind the uncomplicated set of notes “do-re-mi-do-re-do”, in fact, there is a very specific message: “Fuck you on …”. 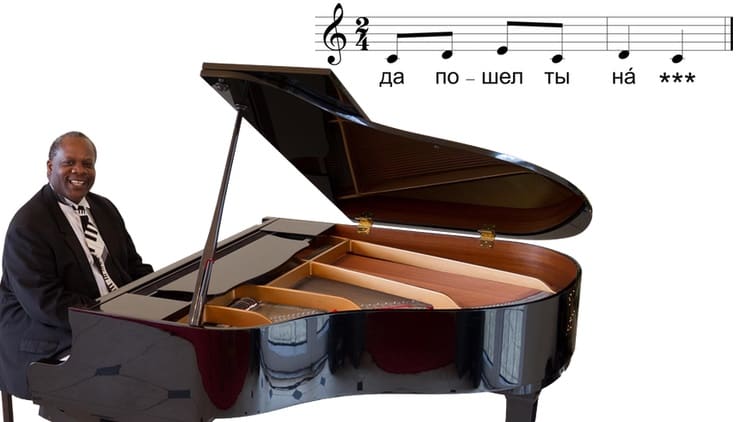 Such a melody can very often be heard in many intercoms, so inventive developers signal about an incorrectly entered code.

Where, when and under what circumstances the link between curses and such a combination of notes appeared is a mystery. It is said that in the correspondence between Ella Fitzgerald and Louis Armstrong, the black singer with the help of these notes clearly indicated the place to her colleague. So jazzmen and bluesmen actively used ambiguous musical techniques. Perhaps, the tradition was transferred from the West to us – the language of music knows no boundaries.

In the history of Russian culture, you can find many cases of the use of do-re-mi-do-re-do.

So, the poet Andrei Voznesensky, while still a student on the wall newspaper, portrayed a trumpet player, from whose instrument those same notes flew out. For most, everything looked decent – notes fly out of the pipe. But knowledgeable people quickly took the hint, the author was severely reprimanded. And in Alexander Rosenbaum’s song “Impatient”, after the words “Only musicians will understand my music,” the words are sung “do re mi do re do”.

See also  How to install third-party fonts in iOS. It's easier than it sounds

Andrey Danilko, known under the pseudonym Verka Serduchka, even named his album “Doremi Doredo” in 2008. The book by Alexander Galin, published in 2013, was also called Do-re-mi-do-re-do. 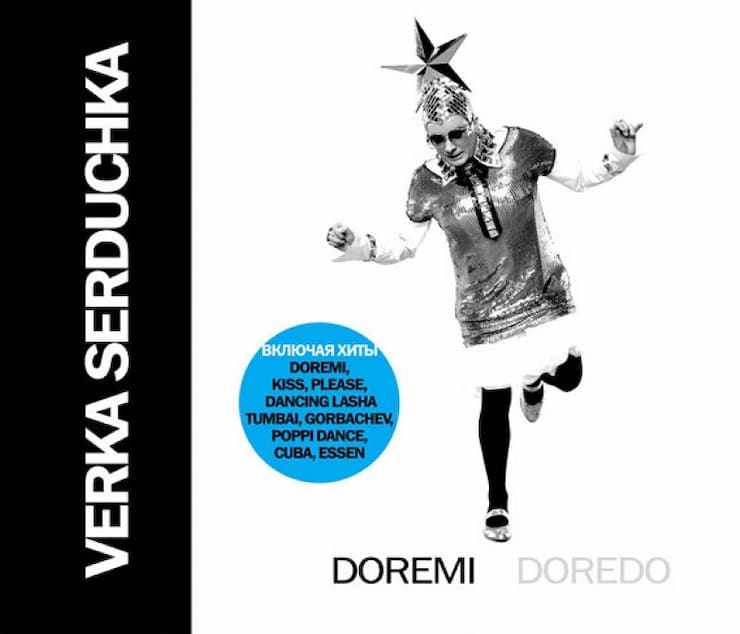 As you can see, people close to music often use exquisite curses. Most likely, several more appeared with him, but only few remember about them. But the musical response to “do-re-mi-do-re-do” has been preserved and it sounds like “sol-fa-mi-re-do-do #”. In fact, it means “go there yourself.”