There are 33 letters in Russian, and even less in English – 26. A full-size keyboard has more than a hundred keys, which is quite enough to accommodate our entire alphabet and smooth text entry. But the Chinese are not so lucky – their language is built on different principles. And there are over 50 thousand hieroglyphs! Of course, you won’t be able to place such a number on the keyboard, even assigning 2-3 values ​​to each button. 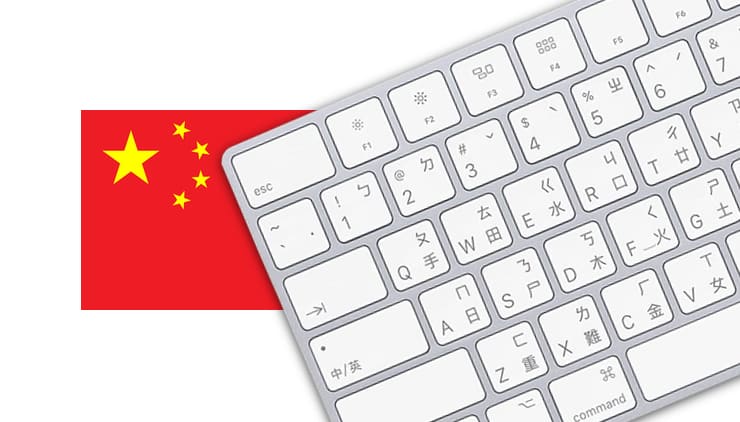 It is also unreasonable to increase the number of buttons – the keyboard will become so large that it will simply be inconvenient to use it. The Chinese had to come up with a way of typing, avoiding extremes. For this, some original experiments were carried out. So how do the Chinese end up typing on a computer, taking into account the seemingly impossible task?

As we have already said, there are about 50 thousand characters in the Chinese language, although in everyday life the average native speaker uses much fewer variations. Scientists decided to use this assumption to create a typewriter. So, the first typewriter in Chinese contained 2500 characters, but the set included another 5700 replaceable characters, which were located in the lower drawer. The tray was divided into three zones: a central one for the most common, and two side zones for rare hieroglyphs. Typing turned into a daunting task – you had to use a magnifying glass to find the desired hieroglyph. 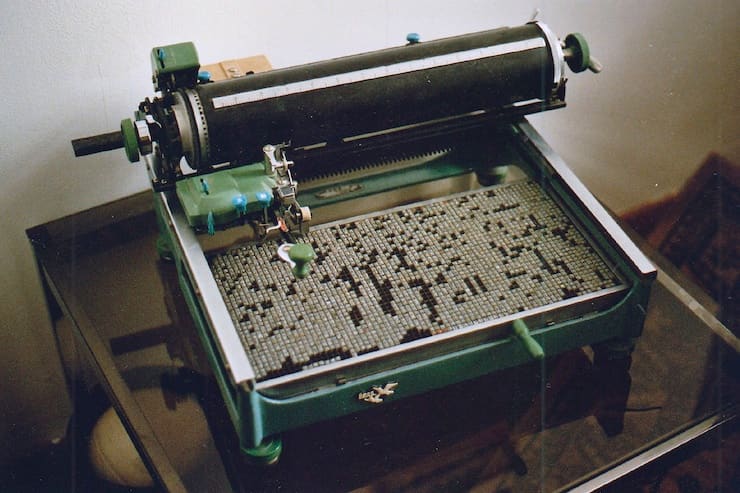 This took a lot of time, as a result, it was possible to enter only about 10 characters per minute.

♥ ON TOPIC: Films that won the Oscar for Best Picture in the 21st Century.

Lin Yutan and his typewriter 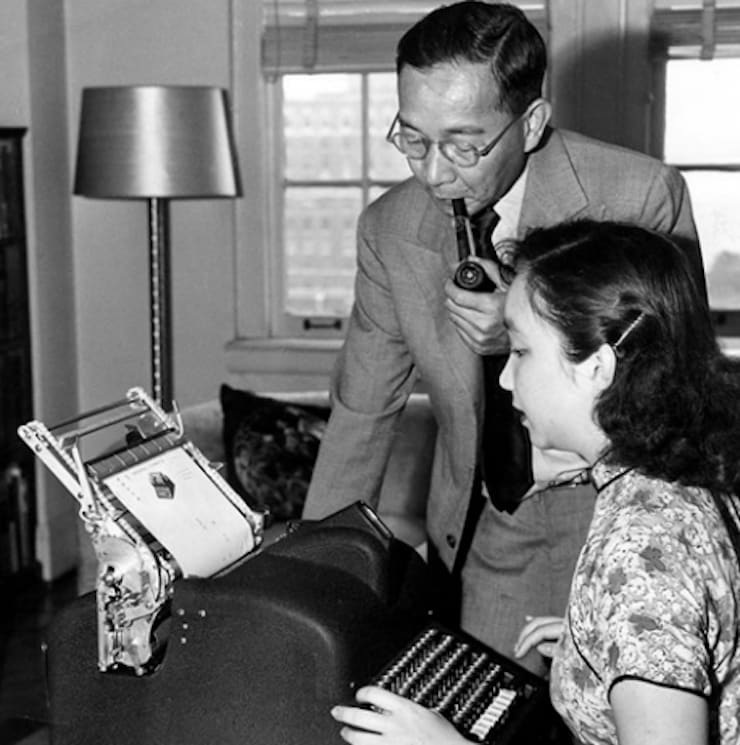 The famous Chinese scientist and philosopher tried to solve this problem by creating a compact electromechanical typewriter. She had only 64 keys, each of which did not denote a hieroglyph, but a certain part of it. The operator was asked to first make a combination by forming the desired symbol. It was displayed on a small screen. It only remained to confirm the correctness of the input with a special key. 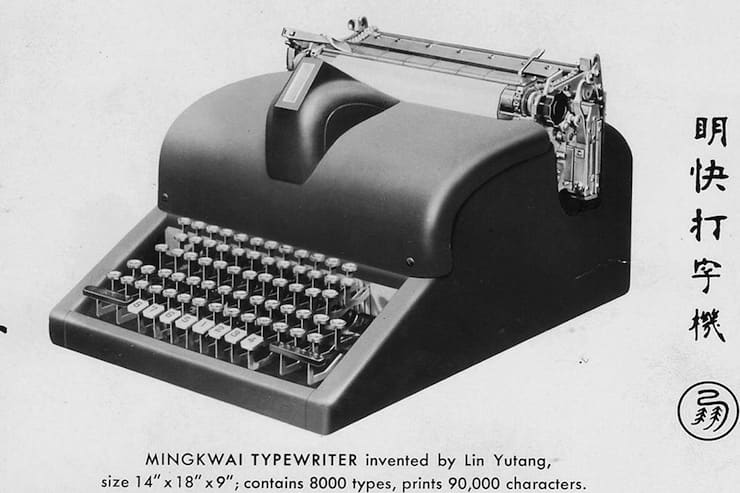 The original idea seemed like a good way to solve the input problem. However, the invention never became widespread. American investors were not interested in the machine. I was frightened off by the cost of one copy – 120 thousand dollars, and even at the presentation, the prototype could not earn money. But Lin Yutang’s very idea of ​​dividing hieroglyphs into their component parts, graphemes, turned out to be useful and came in handy in the future.

♥ ON TOPIC: How to Change a Paperclip at Home: The Real Story of Kyle MacDonald.

On modern computers, when entering Chinese characters, this is exactly the option. Hieroglyphs, as suggested by Yutan, are divided into graphemes. There are several ways to group them, the most popular is called ubi zixing, which translates as “in five lines.” On a regular keyboard, there are 5 main features, 25 of the most used hieroglyphs, as well as 208 graphemes. The principle of zoning is used. There are several graphemes on each key at once, they are arranged according to certain characteristics, including external similarity. To enter a compound hieroglyph, you have to do a maximum of 4 clicks. This method allows the professional to type 150 characters per minute in fast blind mode.

This technique uses ordinary Latin letters to form the transcription of the hieroglyph. But only one sound can correspond to several variants of symbols, so the operator will have to choose from them. But the predictive method helps to guess which hieroglyph will be entered. The work of the system is somewhat reminiscent of the popular and familiar T9.

Almost the most popular phonetic input method is pinyin. A system based on this technique is installed on Windows computers. It is also used in the Google Pynyin keyboard. And although the hieroglyphs are ultimately chosen quite well, the typing speed using the phonetic method is lower than that of ubi zixing. 50 characters per minute is clearly not enough for active work with text.

These are far from the only text input systems, but even in China, alternatives are practically not used. With the advent of tablets and smartphones in our life, a new method is gaining popularity. The stylus and touch screen allow you to write a character directly on the display, the system quickly recognizes characters. There is also a combined method that incorporates the possibilities of the structural and phonetic. But this option is also more complicated, since it requires the operator both to understand phonetics and to know graphemes. Moreover, computers are not yet capable of fully recognizing voice or handwriting input. Yet even artificial intelligence is forced to adapt to the peculiarity of a particular person’s speech. Ultimately, the structured method is most often preferred by the Chinese text professional.