The function “Hey Siri!“Calling a voice assistant is one of the relatively few features that was impudently spied on by the guys from a competing platform (” Ok, Google “). In this article, we will tell you on what Apple devices it works, why you need it and how to turn it on by voice and make some personalization settings. Instructions for beginners! 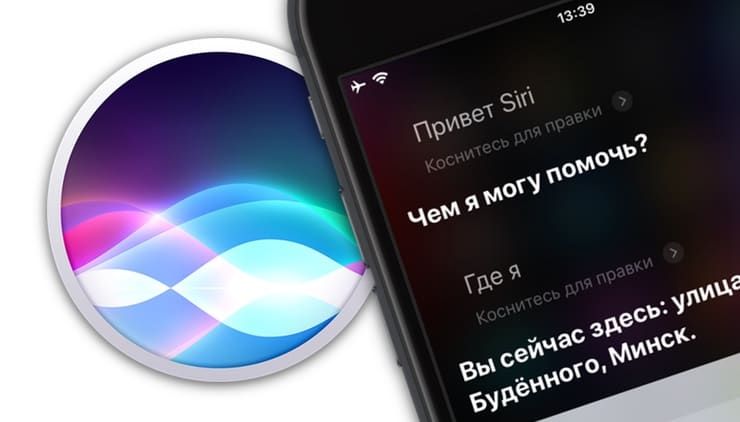 ♥ ON TOPIC: Ask Siri, “What is the fox saying?” and you will hear a crazy answer. Why does she answer that way.

Thanks to the voice assistant Siri, almost every owner of iPhone (4s and older), iPad (third generation and older, as well as all devices of the iPad mini line), iPod touch 5g and Apple Watch can voice calls, set alarms, write messages and even dictate texts. A more detailed list of useful commands can be found here.

And if earlier to activate the function it was required to hold down the Home button, now it is enough to say the phrase “Hey Siri!” (the feature appeared on iOS 9 and also works on later firmware versions). True, there are some nuances here.

♥ ON TOPIC: A hidden calculator, or how to use Siri to solve examples on iPhone and iPad.

Useful video on the topic:

On which iPhones and iPads does Siri turn on by voice

♥ ON TOPIC: How to turn on and off mobile (cellular) Internet or Wi-Fi on iPhone and iPad.

How to activate Hey Siri! on iPhone and iPad?

1… Open up Settings → Siri and Search…

2… Activate the function Listen to “Hey Siri!”by switching the corresponding toggle switch to the active position. 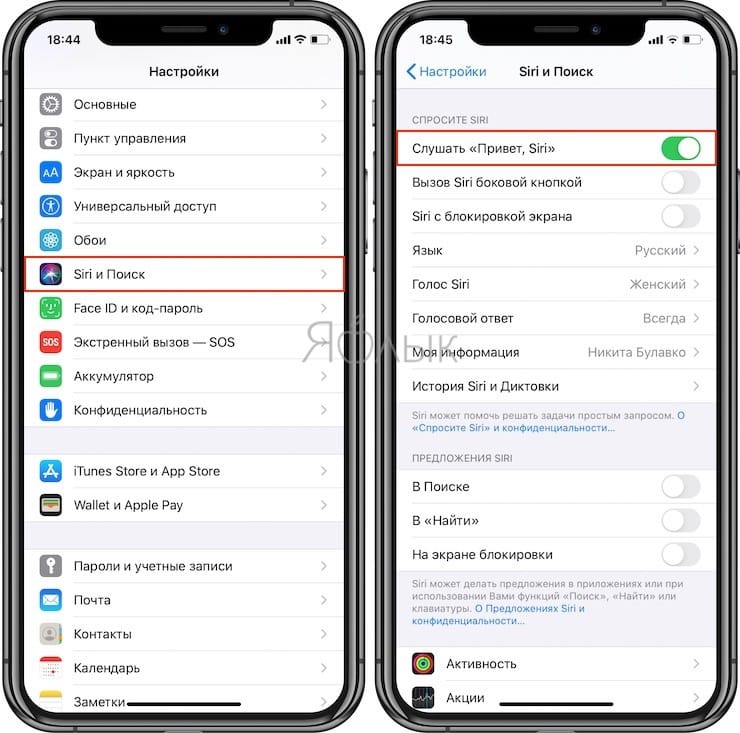 3… The assistant will prompt you to press the button “Tune»And repeat some simple expressions to help you memorize your voice, to further reduce the chances of others accidentally activating Siri on your device. 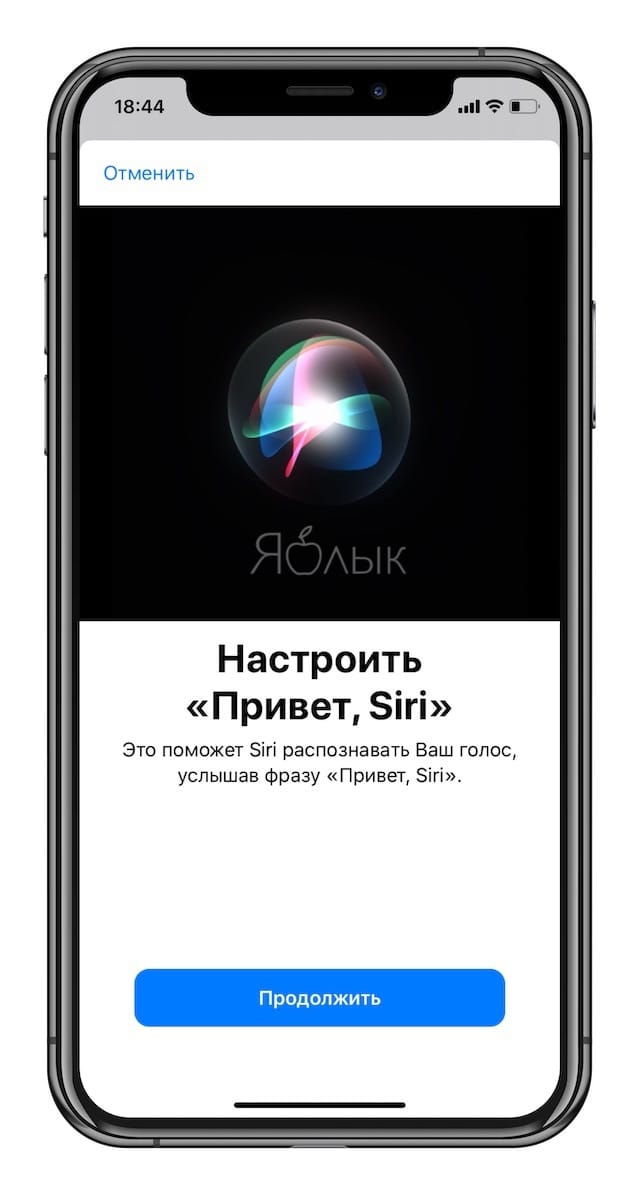 After the done manipulations, calling the voice assistant will become even easier.

Note to the owners of top-end devices in which you can activate Siri without connecting the gadget to a power source – the battery life will certainly be reduced.

♥ ON TOPIC: How to turn on flash (flashlight) on calls and notifications on iPhone.

Why “Hey Siri!” enabled but not working

Yes, the whole point is that if the device is in the user’s pocket or is located on a horizontal surface with the display down, then the protection against false positives is activated. We have already written about this in detail on the pages of our site.