We get acquainted with the concept of mass at the very first lessons of physics. And with this term in life you have to come across regularly. Moreover, sometimes, instead of the usual mass, the terms “gross” and “net” that are close to it appear. But, let’s be frank, the exact meaning of these concepts is not known to everyone. But they have fundamental differences. 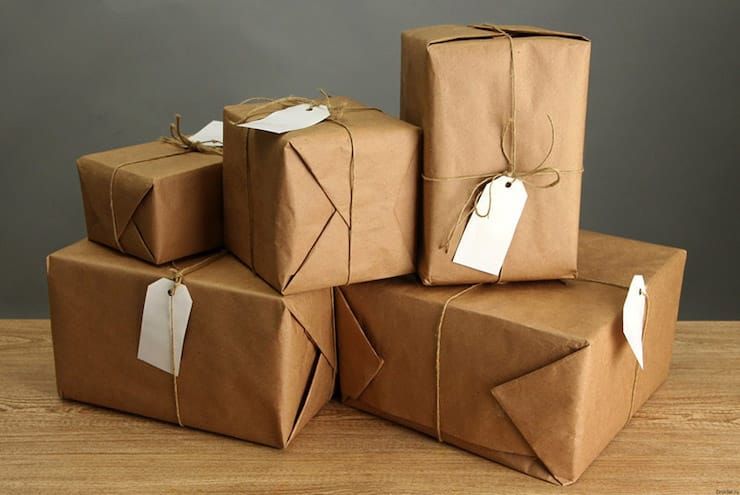 ♥ ON TOPIC: What is Carat? How to determine the weight of a gem and the fineness of gold in carats.

What is gross and net and how are they different? 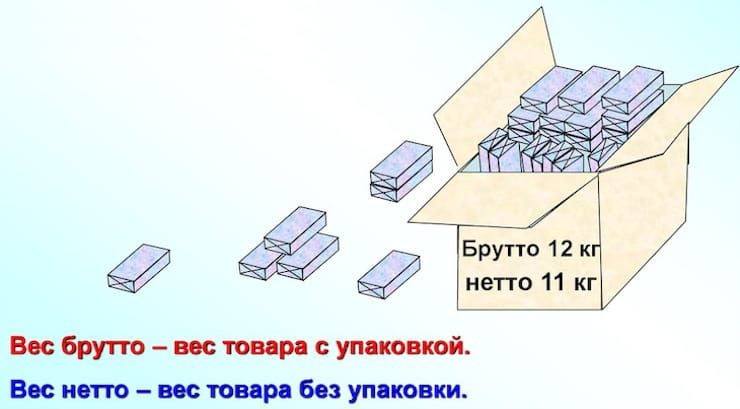 Even while studying, whether at school or at the university, in mathematics or in professional disciplines, we have to calculate the mass of goods or cargo, for which the words net or gross are used. These concepts can also be found in economics and accounting. But in order to start calculating, you must first understand what it is all about.

Gross and net applications in practice

You can take any food product and find many inscriptions on it describing its characteristics. Among the many terms, you can also find an indication of the net weight. As we have already found out, this is the “net” mass of the product, excluding packaging (containers).

A couple of these terms appeared in our language from Italian, we have already given the translation above. But the etymology of words can be traced back to Latin. There the word brutus means “gross, stupid and unreasonable.” Surprisingly, among Italians it is customary to define two types of weight with a different pair of words – “lordo” (dirty, with impurities) is added to the already mentioned net.

Gross weight can be considered the exact opposite of net weight. In this case, it is also worth considering the container, which serves as a packaging for a product or product.

Sometimes you can find such a thing as half netto. This weight determines the weight of the product itself with its primary packaging. By such is meant the wrapper that cannot be removed from the product without violating its consumer properties. For example, hardly anyone would think of accurately calculating the weight of the contents of a tube of toothpaste or a can of canned food. And for spirits, it is customary to indicate the volume, and not their mass.

Gross and net in the economy

If we go to the sphere of economics, then gross means a “dirty” price, from which deductions will be made later, or profit, from which costs have yet to be excluded. The net for the buyer is the amount of money actually spent on the product. The seller, however, by this term means the net profit from the sale of his goods, taking into account the already paid expenses and expenses.

In addition, often in some countries two prices are indicated on goods at once – gross and net. In this case, the gross price, including VAT, will be the larger value. The lower price tag – net – is shown excluding taxes. At this price, the product can be purchased by a buyer who is not a citizen of the country in which the store is located (a foreign buyer does not need to pay VAT from a foreign country). 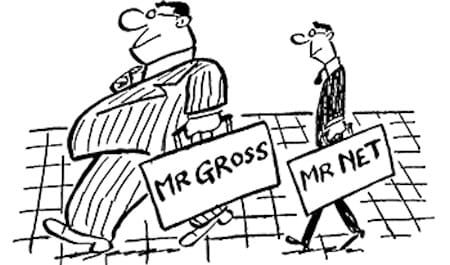 The terms gross and net are often found also in the calculation of salaries (in Poland, Germany, etc.). The gross salary (“dirty”) is the accrued remuneration, taking into account insurance premiums and taxes, and the net salary (“net”) is the amount that the employee will receive “on hand” after all the necessary payments have been deducted.

♥ ON TOPIC: Why the dollar is called the buck is denoted by the $ symbol and other interesting facts about the American currency.

What is more gross and net?

Due to the external similarity of the two concepts, confusion sometimes arises as to which of them can be considered the largest. If you analyze what has already been said, then it will be obvious that the gross weight is greater. In such a situation, the net weight of the goods and the tare weight are summed up. If the product itself weighs 100 kg, this will be its net. Suppose the container weighs another 10 kg. Then the gross weight will be 100 + 10 = 110 kg. And the net weight will be 10 kg less than the gross weight.

At the same time, the gross does not always consist of the net weight of the product and its container; other components can also be taken into account. For example, a can of canned pineapple weighs 1 kg. To calculate the net weight of the fruit itself, it is necessary to subtract from this mass not only the mass of the can itself, but also the liquid inside it. That is why, when solving such problems, it is necessary to clearly understand what exactly in this situation is taken as net.

♥ ON TOPIC: Who has the most Instagram followers – 35 most popular accounts.

How to convert net to gross, conversion formula

Many tasks are built exactly on that, which set the goal of finding net or gross. But often people get lost, not knowing how to find the gross weight with a known net. To solve the problem, you will also need information about the weight of the package or container, as well as about other components of the product. The formula itself looks very simple:

This formula is relevant not only for the food industry, but also for other industries. For example, in the refining industry, gross oil is formed from the net weight of the oil itself, as well as water, salts and other impurities.

It is worth knowing that sometimes the packaging can weigh more, and much more, than the product itself. This situation occurs when transporting expensive equipment or items. Sometimes the situation is the opposite, in some statements you can even find such a thing as “gross for net”, which only adds to the confusion. This happens with cheap goods whose packaging is light and does not exceed 1% of the weight of the product itself. In such a situation, this weight can be neglected, and the gross weight can be considered equal to the net.