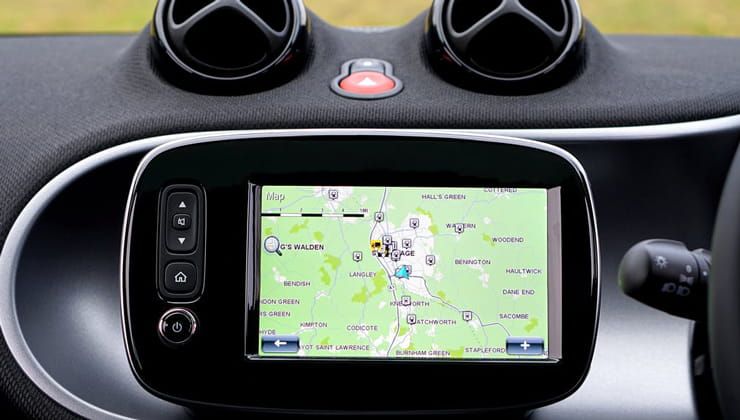 Today navigation is a necessary and very popular thing. Over the past few years, navigation chips have become commonplace in mobile gadgets and other electronics. There are GPS and GLONASS navigation systems, let’s figure out what each of them is and study the principles of operation.

♥ BY THEME: How to follow someone who was gifted an iPhone.

GPS (stands for Global Positioning System, global positioning system) is a satellite navigation system that measures distance, time and determines the location in the world coordinate system WGS 84. This system allows you to determine the location and speed of objects almost anywhere on the planet (with the exception of the polar regions ).

The development of GPS began in the 1950s for the US Department of Defense, but now the technology is used not only by the military, but also in everyday life. At that time, the USSR launched the first artificial Earth satellite, and American scientists observing this event noticed that, thanks to the Doppler effect, the frequency of the received signal increases with the approach of the satellite and decreases with increasing distance. They came to the conclusion that if you have information about your exact coordinates on Earth, you can measure the position and speed of the satellite, and knowing where the satellite is, you can calculate your own speed and coordinates. 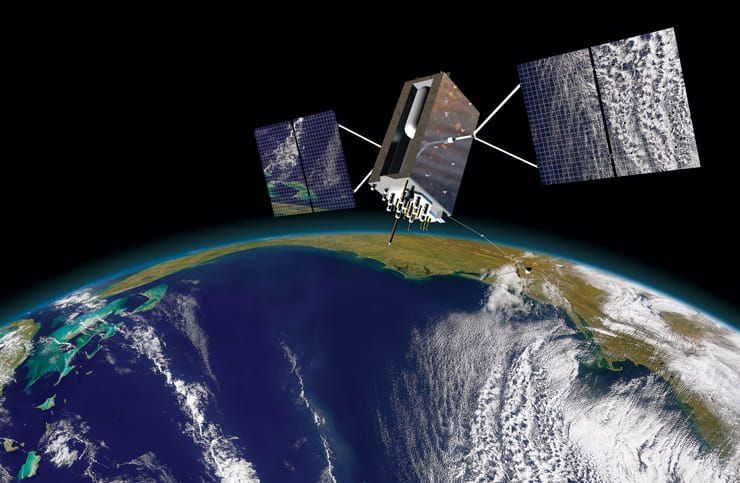 The GPS system consists of artificial satellites that rotate in the middle Earth orbit (NAVSTAR satellite system, developed in the USA), and ground monitoring stations, united into a common network. The satellites continuously transmit a navigation signal to the Earth, including a “pseudo-random code”, ephemeris data (predicted coordinates and parameters of the satellite’s movement at a certain point in time) and almanac (data for calculating the approximate position of a satellite). This signal is received by subscriber GPS devices, which, based on the information received, calculate their geolocation.

One of the disadvantages of GPS technology is the low data transfer rate (up to 50 bps), which can take several minutes to calculate the coordinates. In addition, the GPS system is ineffective for determining the coordinates of a device that is located indoors, in an area surrounded by tall buildings, in forests and parks, tunnels, etc.

♥ BY THEME: GPS on iPhone: How to Find and Share Your Location Coordinates.

To eliminate these problems and to be able to determine the coordinates of any mobile device, A-GPS (Assisted GPS) technology was created. When using it, the GPS-receiver receives data not from satellites, but from external sources (as a rule, these are networks of cellular operators), and the recognition of the A-GPS signal takes less than 2 seconds.

The authors of the idea of ​​creating A-GPS were engineers Jimi Sennota and Ralph Taylor, who patented their development in 1981. The system was introduced in October 2001 in the United States, where it began to be used over the 911 emergency network.

A-GPS consists of an integrated GPS receiver and mobile network network components. There are two modes for A-GPS: A-GPS Online (main) and A-GPS Offline (auxiliary). The first allows you to get information about the coordinates of the satellites if you need to quickly determine the geolocation, if the GPS receiver has not functioned for more than 2 hours. The second mode speeds up the hot and cold start times for the GPS receiver. The A-GPS receiver updates the almanac, ephemeris and the list of visible satellites. 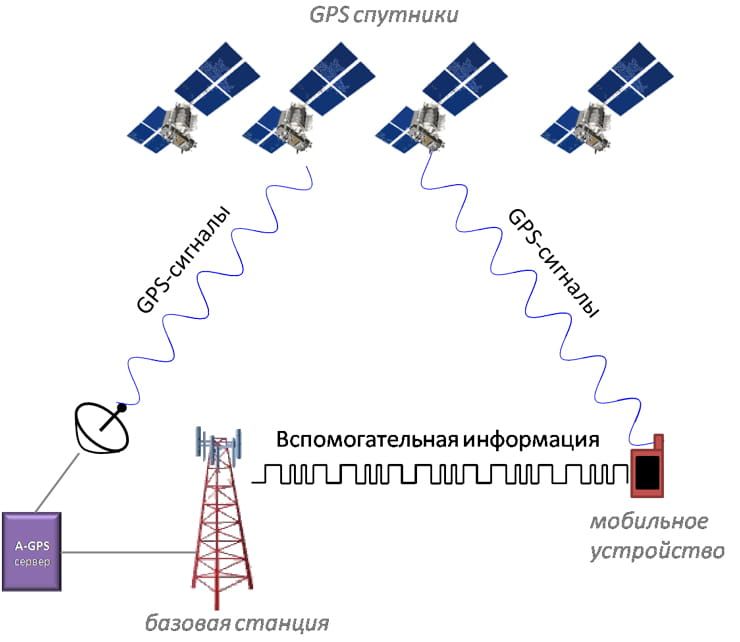 Despite its effectiveness, the A-GPS technology has a number of disadvantages, in particular, the quick start function does not work outside the coverage area of ​​the cellular network. Some receivers with A-GPS support are combined with the GSM radio module and cannot start if the latter is disconnected. In this case, the A-GPS receiver can start without GSM (GPRS) coverage. At the start, the A-GPS modules consume little traffic (5-7 KB), but if the signal is lost, re-synchronization will be required, which will entail increased power consumption, especially when roaming.

Currently, there are two satellite navigation systems in the world – the GPS described above and GLONASS (Global Navigation Satellite System). In fact, the latter is the Russian version of GPS. By analogy with GPS, GLONASS determines three-dimensional coordinates (latitude, altitude, longitude) around the world.

The beginning of the development of the Soviet satellite system at that time dates back to December 1976. In October 1982, with the launch of the Uragan satellite into GLONASS orbit, the first testing of the system began. Initially, it was conceived for military needs, but later began to be used for civilian purposes as well. Now GLONASS receivers are equipped with civil / military ships and aircraft, public transport, emergency vehicles, etc. GLONASS signals are received not only by GPS receivers, on-board navigators, but also by mobile phones. Position, speed and direction data are sent via the GSM operator’s network to the data collection server. 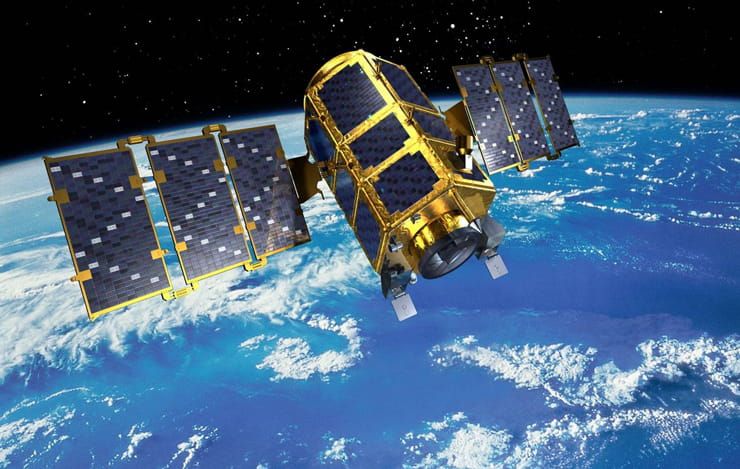 Civil use of the GLONASS system started in 1993, in 1995 24 satellites were launched into orbit, and in 2010 their number increased to 26. The Russian government allocated 320 billion rubles for the development of the system in the period from 2012 to 2020, including to create 15 Glonass-M satellites and 22 Glonass-K satellites. The work on the GLONASS system was completed in December 2015. 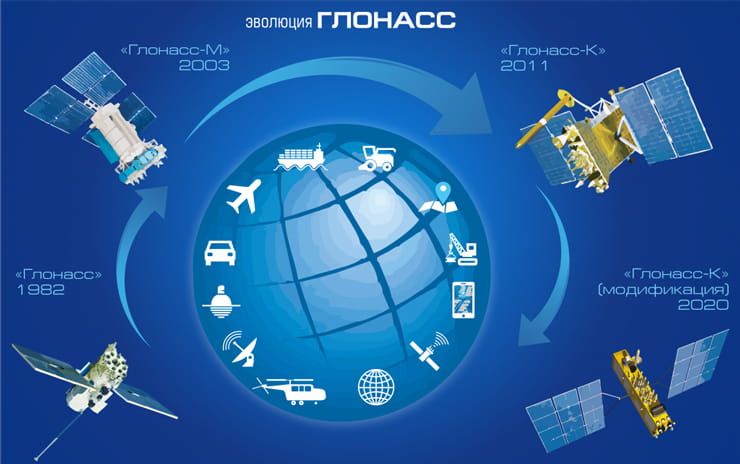 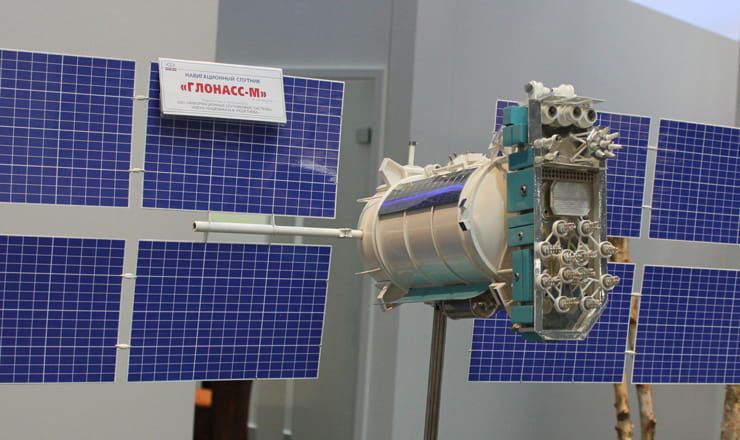 ♥ BY THEME: Nikola Tesla – who is this Serb, after whom Tesla and Nikola are named.

ERA-GLONASS is a Russian emergency response system in case of accidents and other emergencies on the road, which allows the emergency response service to be notified of an incident as soon as possible. ERA-GLONASS operates on the basis of the GLONASS satellite system. The complex was put into operation in 2015, and from January 1, 2017, automakers are required to install this system on their vehicles entering the Russian market. This system reduces the response time to accidents and emergencies, which leads to fewer deaths, road injuries and increased freight / passenger traffic. 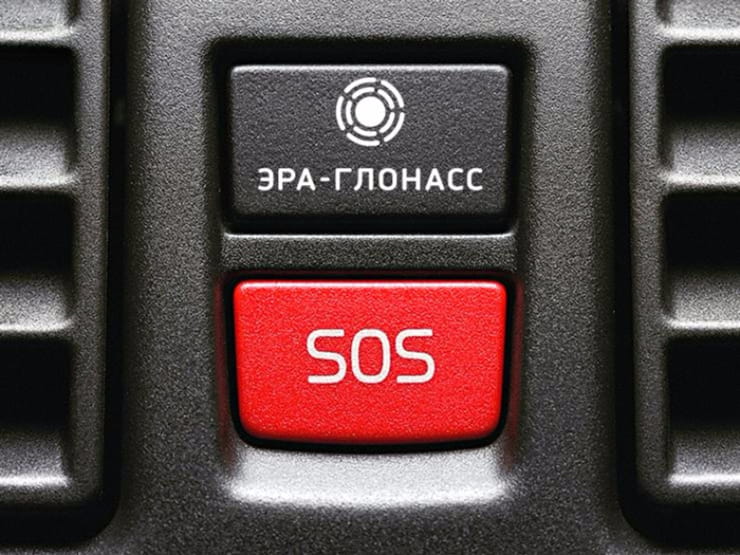 ERA-GLONASS includes two components: the operator’s infrastructure (navigation and information platform, data transmission network, mobile operator’s network) and the devices with which vehicles are equipped. In the event of a traffic accident (the system recognizes various types of collisions – frontal, side or rear impact), the device determines the severity of the accident, the location of the injured vehicle based on the data from the GLONASS and / or GPS satellites, establishes communication with the ERA-GLONASS system and transmits information about the accident. The signal has a priority status and is transmitted through any mobile operator with the strongest signal in a given location. At the same time, if the network is overloaded with phone calls, they can be interrupted for signal transmission.

To call for help manually in vehicles with ERA-GLONASS support, an SOS button is provided, which allows you to contact a call center specialist and report an accident. In case of confirmation of the information by voice or in the absence of an answer, the operator sends emergency response services (rescuers, an ambulance and the traffic police). The system automatically makes a call when one or more airbags are deployed.

An analogue of ERA-GLONASS is the pan-European system eCall, with which the former is technologically compatible. There are analogues of the Russian system in other countries of the world. In the USA, it is the E911, which was launched in 2001, in Japan, an intelligent transport system (ECall) operating since the 1980s, designed to fully automate traffic management, in Brazil – SIMRAV. In Kazakhstan, work is underway on the EVAC project (emergency call in case of accidents and disasters), which is planned to be launched in 2018.