Father and Son is an adventure game with unusual roots. In particular, this is the only game of its kind, the creation of which had a hand in the National Archaeological Museum of Naples. For the most part, Father and Son is a short story told in a simple yet beautiful side-scrolling 2D style. This game may not make a very strong impression, but it is worth downloading, especially considering that it is absolutely free. 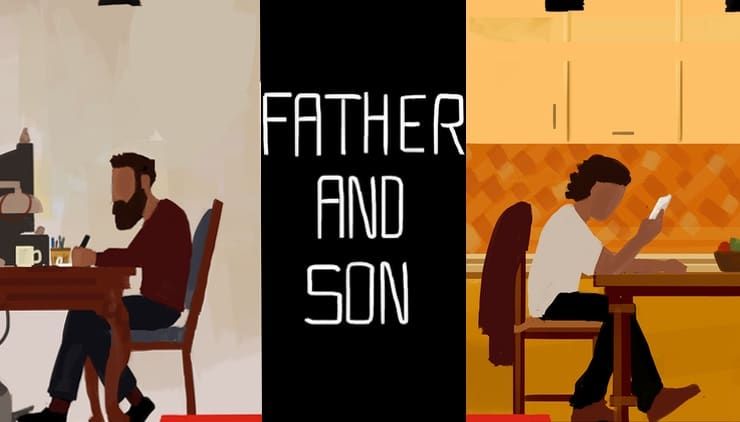 Dig into the past 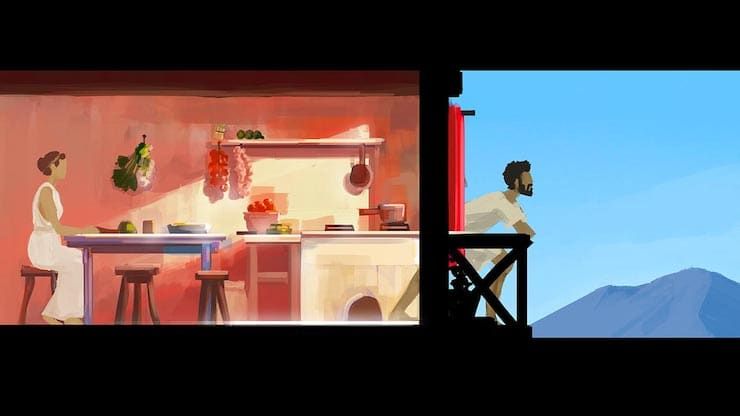 The protagonist of Father and Son is a man who arrives in Naples in an attempt to better understand his late father. For the character, this becomes a whole test, since he was not close to his father, who seemed to prefer archaeological excavations to everything else, including the family. All that remains of the character from his father is a note and his work, exhibited in the archaeological museum of Naples.

As the game progresses, the player will move from the character’s apartment to the museum, where several rather interesting plot points await him. Without going into too much detail, it’s safe to say that these little stories are woven together in quite unexpected ways, quite interesting and open to interpretation, as well as giving the player choices at certain points. 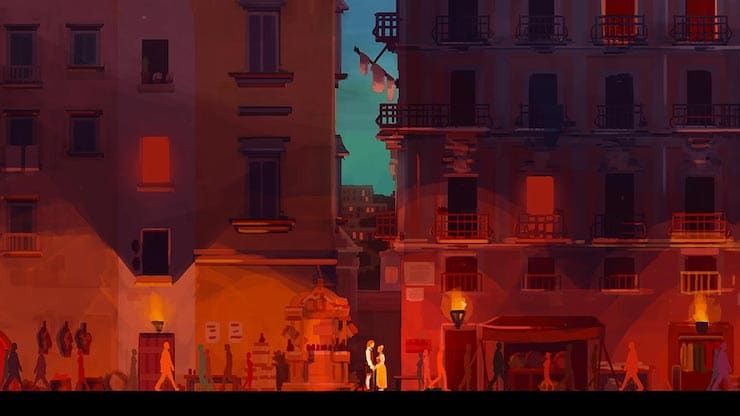 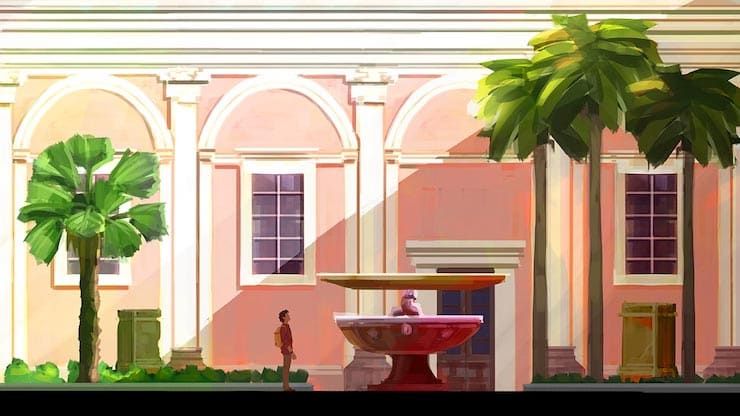 From a technical point of view, Father and Son is a simple adventure game. There are almost no puzzles in it, interaction with items in the inventory – too. Instead, the player controls movement, interacts with objects, and also communicates with rare characters and chooses answers in dialogues.

The lack of any difficulty allows the player to quickly complete Father and Son, which may be an intentional move by the developers. The main storyline can be easily mastered in one evening, however, exploring other parts of the museum may take longer. But to open access to additional content, you will need to register at the real National Archaeological Museum of Naples in Italy. 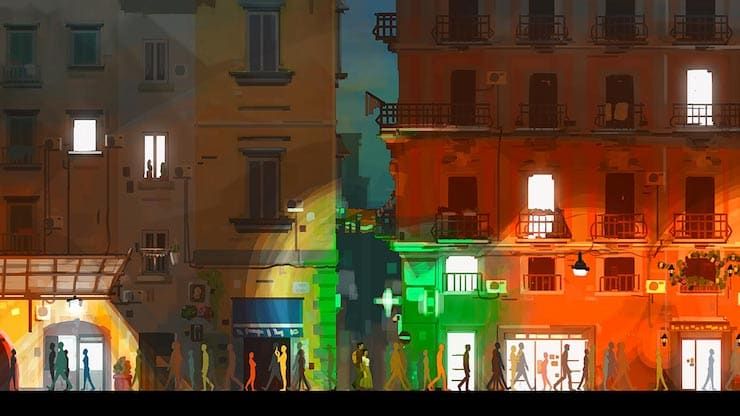 The game may seem pretty straightforward in terms of story, but do not forget that it is made in a beautiful style. The graphics look hand-drawn with a fantastically wide color palette that literally adds color to the painted world. When a player simply walks around the locations, what is happening in the background is almost always pleasing to the eye.

Other than that, the game feels extremely fluid. Scene transitions are almost instantaneous, and the user interface is designed so that the player never has to deal with pixel hunting. 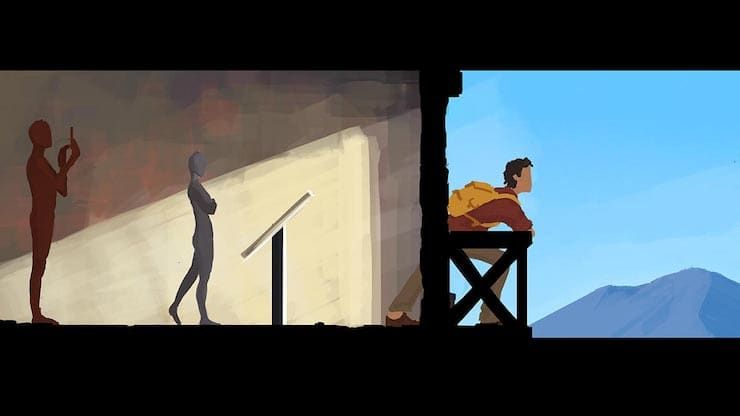 There is no reason not to download Father and Son. This is a beautiful, free game that tells an interesting story. And if the player is imbued, he can always visit the National Archaeological Museum of Naples.

Father and Son is available on the App Store. The game is compatible with iPhone, iPad or iPod touch running iOS 9.0 or later. There is localization into Russian.

See also  How to turn off Auto Correct (Correct) text on Mac, iPhone and iPad