Steve Jobs’s wit was expressed not only in his products, but also in his statements, which, apparently, will be remembered for centuries. Here is a list of the most effective and memorable statements by the creator of Apple, spoken throughout his entire tenure as CEO of the company: 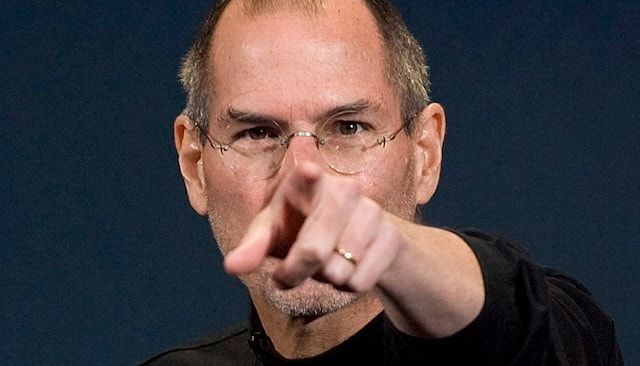 ♥ BY THEME: The largest video archive about Steve Jobs…

This is Jobs talking about iTunes on Windows, comparing Apple’s software to cool water and Windows to Hell.

Those. Are you saying that the people who created the PCjr computer lack pride in their own product?

If they had pride, they would not have produced PCjr.

Jobs was asked about IBM and their product, PCjr. Jobs stated that this computer is a piece of garbage and was created only to make money. Steve’s aggression is understandable, since Apple had just released their Mac at that time, and Jobs needed to support his own product in every possible way. 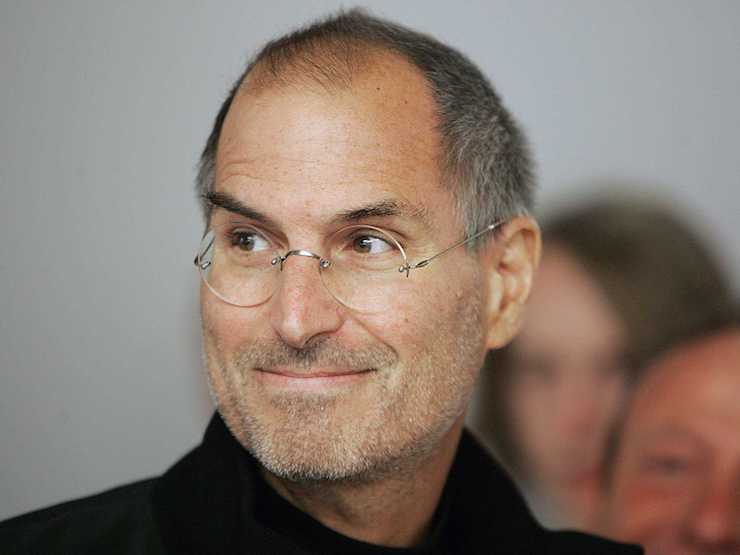 ♥ BY THEME: When There Was No YouTube: Apple’s 12 Best Print Advertising Companies of YEARS.

You baked a wonderful cake, but decided to use a dog’s frosting …

This criticism was directed at one of the NeXT programmers during the presentation of the project.

About Kindle at Macworld:

It doesn’t matter how good or bad a given product is. The fact remains that people have stopped reading. Forty percent of US residents have read no more than one book in the past year. people don’t read anymore.

This is far from the only example when Jobs in every possible way humiliated the achievements of competitors in any area, while he himself had long been interested in it and even organized developments in this direction.

However, this quote is also significant in that it shows Jobs’s attitude towards the American nation.

♥ BY THEME: 12 most failed Apple devices in the company’s history (which you might not know existed).

I really wish him only the best. However, we must admit that both he and Microsoft have a rather narrow view of things.

♥ BY THEME: Why is the Apple logo a bitten apple?

1996 year. Interview about the problem of television

When you are young and watch TV, then it seems to you that everything that is shown there is a conspiracy to make people stupider. As you grow up, you begin to understand that television is a business that gives people what they want. And this thought is much more depressing. Thoughts about a conspiracy are the thoughts of an optimist; it feels like you can start a revolution and defeat everyone. However, there is no conspiracy. Television gives people what they want. And it is true.

♥ BY THEME: 10 concepts of iPhone 2G, or how the designers presented the first Apple smartphone.

We are the first to know that the main reason for rebooting Mac computers is Flash.

♥ BY THEME: Comparison of the first iPhone and the first Android smartphone (video).

I get 50 cents a year for attending work and another 50 for giving presentations.

Jobs was also known around the world as the executive with the lowest official salary of just one dollar. The multi-millionaire was amused by questions about his salary at the company, so he always had a witty answer with him.

When rumors circulated around the world that Steve Jobs had a cancer relapse, the Apple CEO personally called the journalist who wrote an article about it. Imagine her surprise when, after picking up the phone, she heard the following:

This is Steve Jobs. You think I’m an arrogant bastard who thinks I’m above the law. Then I believe that you are a bucket of slime that publishes facts from unreliable sources.

♥ BY THEME: Simon is the world’s first smartphone, which appeared 15 years before the iPhone (video).

I am ready to stand to the last. I’m willing to spend all of the $ 40 billion Apple has to destroy Android. it is a stolen product. I’m ready to start a nuclear war if need be.

♥ BY THEME: What phones were used before the iPhone: 10 popular models (video).

Getting fired from Apple in 1985 was the best thing in my life. I got rid of the burden of a successful person and regained the lightness and doubt of a beginner. This set me free and marked the beginning of my most creative period.

There is only one way to do great work – to love it.

We will not make laptops under $ 500 because we will not be able to ensure their quality.

I am confident that Apple’s brightest days and innovative inventions are yet to come.

I don’t want to be the richest person in the cemetery.

Death is the best invention of life. She is the cause of change. She cleans the old to open the way for the new.