If you are tired of standard games with a predictable storyline and are looking for something new that does not fit into any one genre, we recommend that you pay attention to Evoland. Someone might argue that Evoland is a real RPG, but don’t make premature conclusions.

One of the “tricks” of this game is that as you play it from start to finish, it changes in incredible ways. Evoland is a kind of RPG encyclopedia, where their history is presented in all its glory. The game begins like a classic Game Boy and ends with the top 3D games of our time. 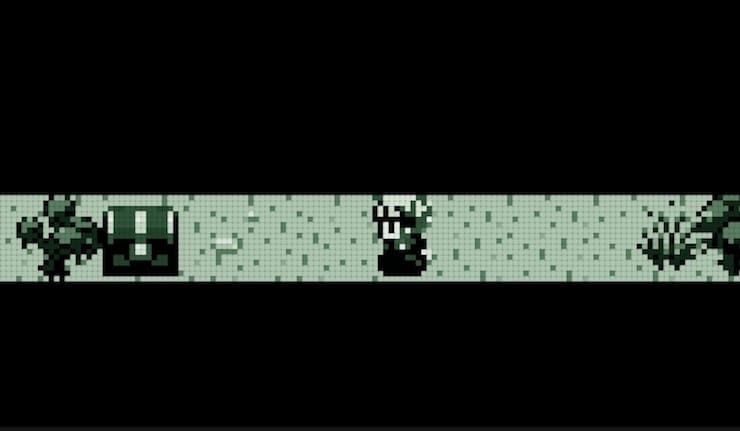 During the game, you can follow the evolution of the RPG and level after level to improve the gameplay itself. So, if at first the picture is black and white, then with each new level you will find chests that open up new opportunities. Soon colors and sounds, different locations, weapons, monsters, etc. will appear in the game. 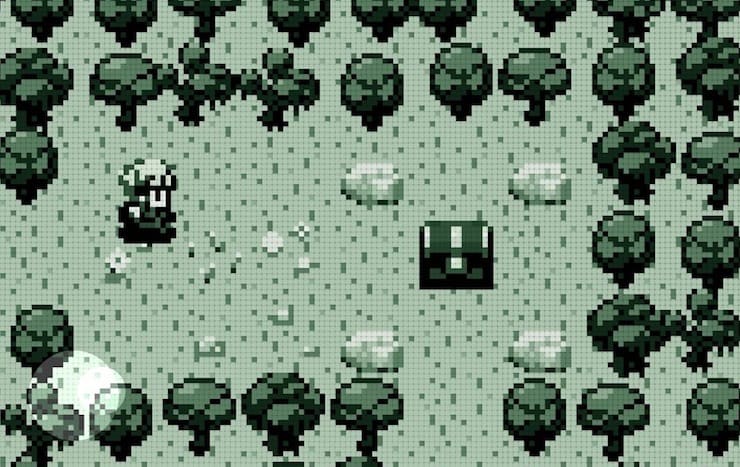 Of course, you can dig through Wikipedia and find iconic games popular at one time or another, download them and walk through from start to finish. However, why waste time and resources when you can download Evoland to your iOS device and test all the cult toys in one game? You can prove yourself in turn-based battles, fight in bloody carnage in the best traditions of Diablo, as well as wander through the dungeons and calmly walk through quiet villages. Thanks to this variety, Evoland never gets boring! 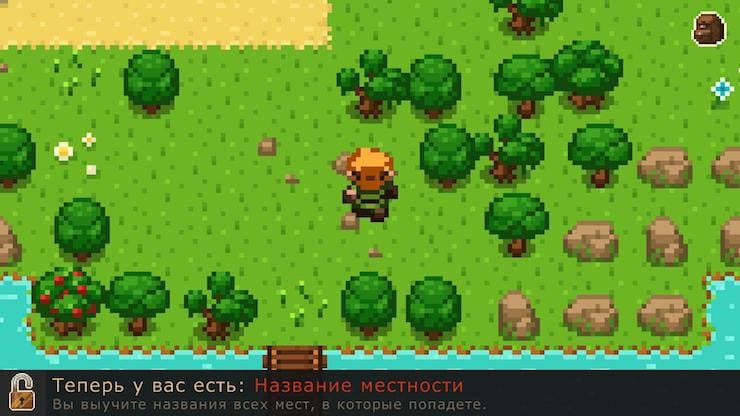 Interestingly, pumping is provided in Evoland, but it does not play the main role here and has little effect on anything. Don’t expect to amass a huge arsenal of weapons or a pile of new clothes here. The main thing here, after all, is an excursion into history and the ability to kill several birds with one stone at once, that is, in one game to feel all the delights of classic RPGs. 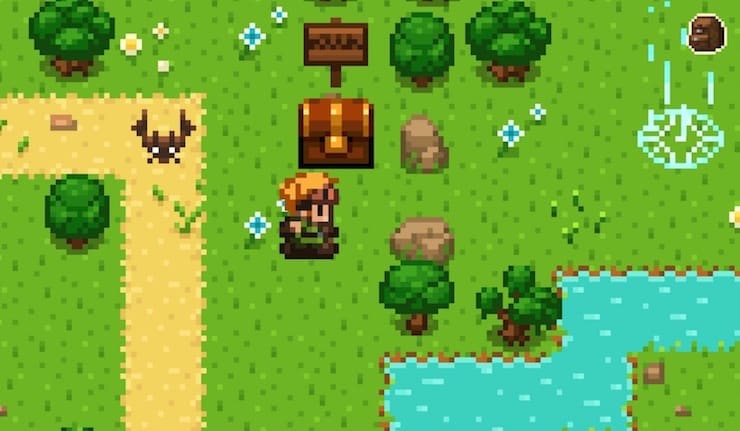 To whom delights, and to whom and cliches, you can argue, and you will be absolutely right. Evoland has all the RPG clichés bordering on parody. There are good and bad characters, various doors and keys to them, platforms and even a journey through the timeline. However, the gameplay is not boring – the developers have implemented several interesting game mechanics in Evoland. 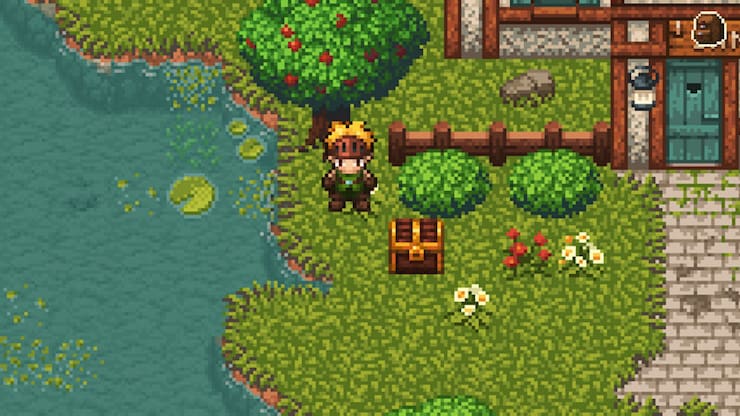 Despite a certain sense of parody of famous hits, Evoland is a completely coherent game that is fun to play. Although the battles may seem a little primitive, they can immerse you in the game. It will take you six to seven hours to complete Evoland, but every second will give you a lot of pleasure, and you will not want to turn it off until you have passed to the end. 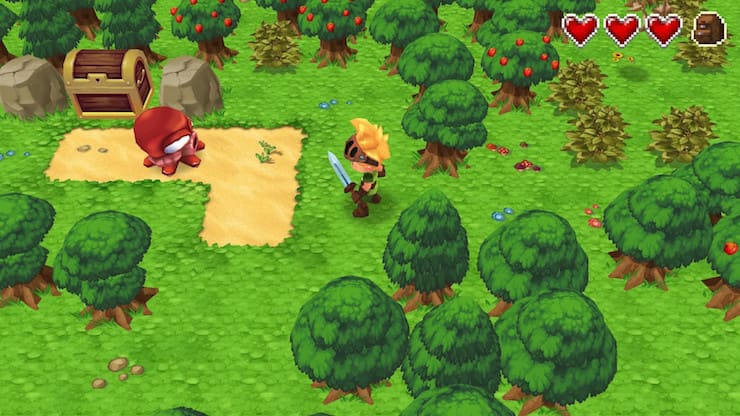 It is worth noting that, despite all this vinaigrette from various games, Evoland is made with taste and is capable of surprising in the best way, and sparkling dialogues will certainly not let you get bored. On the App Store, the game scored 4.5 out of a maximum of 5 – a very impressive result. 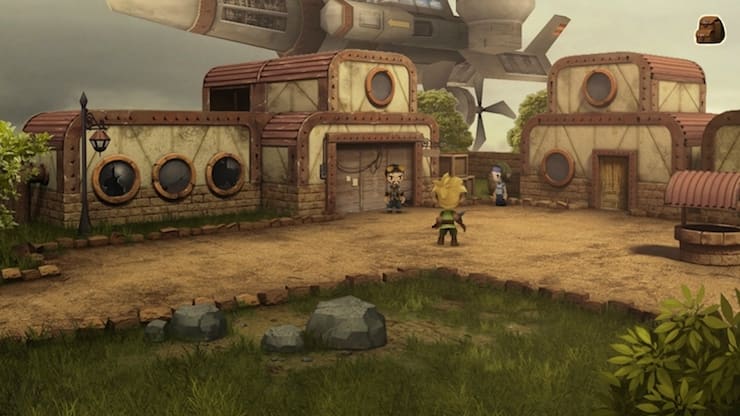 You can download Evoland from the App Store for 379 rubles. The app is compatible with iPhone, iPad and iPod touch running iOS 8.0 and later. There is a localization into Russian.

Review of the game Evoland 2 for iPhone, iPad and Apple TV – continuation of the Evoland story…