If you are an avid Flappy Bird fan, you will definitely love the voice control version of the game. Scream Go Hero has already conquered the hearts of users in Asia, where it is not uncommon to find people on the streets and in public places, literally screaming at their phones and laptops. 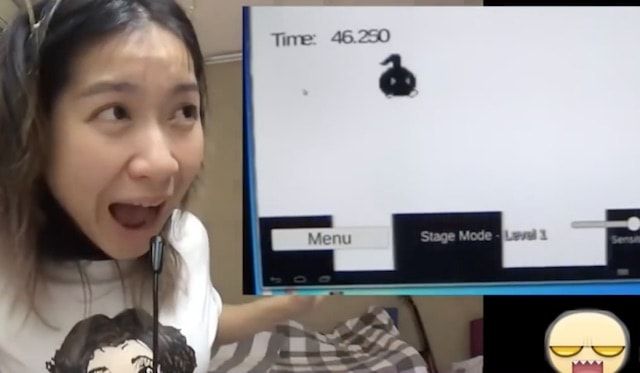 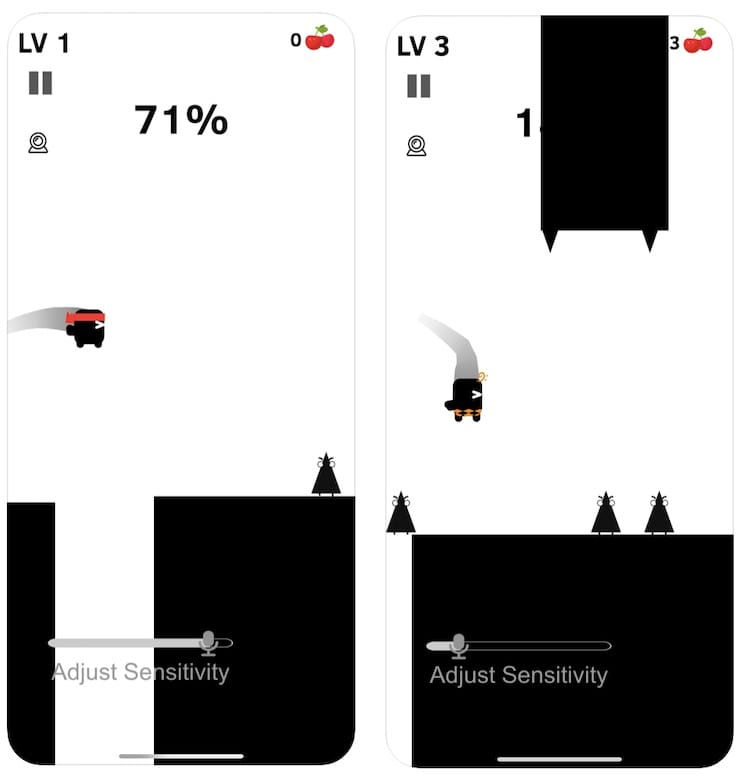 ♥ ON TOPIC: Yanni or Lorl? It’s incredible, but people hear this word differently. What do you hear?

I must say, watching the players, whispering something quietly, then shouting at the top of their lungs, is very interesting.

The game has two modes – endless and phased. According to some reports, the developer of Scream Go Hero is a Japanese studio. However, according to the description of the app in the App Store, it is of Chinese origin.

Scream Go Hero has already gone viral, thanks in large part to its immersive videos showcasing the gameplay. Despite the fact that the players speak Chinese, their vivid emotions are understandable to every inhabitant of the globe.

“I laughed to death while playing this game,” one of the users of the Chinese social network Weibo shares his impressions.

“I wanted to spit blood from this game,” another player supports.

To complete Scream Go Hero, many users use improvised tools and toys:

If you want to stretch your throat and scream from the heart, Scream Go Hero can be downloaded from the App Store.