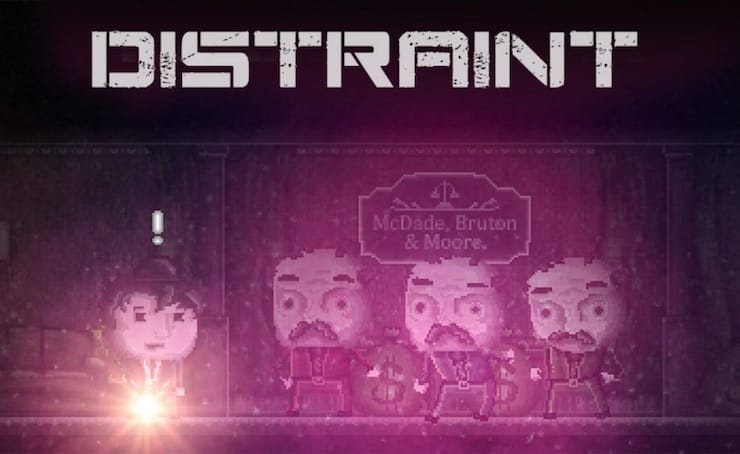 The full name of the application is “DISTRAINT: Pocket Pixel Horror”, which means the presence of the original desktop version from which the game was ported to iOS and Android, as well as graphic design in pixel art style, which does not lose its popularity in the era of almost cinematic possibilities game designers.

The game was single-handedly created by Finnish developer Jasse Makkonen, a programmer, designer, soundtrack writer and screenwriter. According to the author, it took him less than a month to create DISTRAINT, after which the game was published on Steam and received excellent reviews from fans of the genre. The rapid growth in the popularity of such indie developments on desktop platforms makes the release of the mobile version only a matter of time, and now welcome – DISTRAINT: Pocket Pixel Horror for iPhone and iPad. 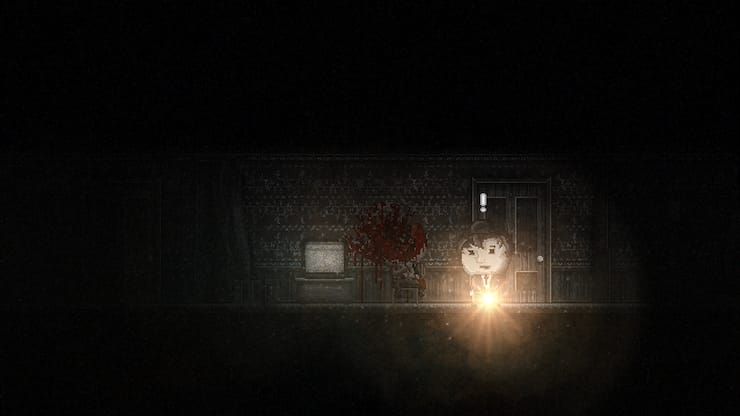 It is the storyline that is the main component of DISTRAINT. If in most games, one way or another related to the genre of “horror”, it is rather difficult for the user to associate himself with the characters, then here everything is very vital and familiar to almost every adult. With some reservations, almost each of us is sometimes forced to make a choice that faces the main character of DISTRAINT – conscience or money.

So, the central character (you can only call him a protagonist with some stretch) is called Price, that is, “Price”, and his main problem is a catastrophic lack of money. He lives in a rather dilapidated rented apartment and is trying to get out of the debt hole by getting a job at the McDade, Bruton & Moore agency, where Price is promised mountains of gold and a comfortable life. The flip side of the coin is that the hero has to revise his moral principles or even abandon them altogether.

Price works as a “black realtor” and already in the first assignment must evict a pretty old woman, who is bursting into tears, out of the house for debts. Having stepped on the throat of his conscience, he fulfills a mission, which greatly disposes the leaders of the company, after which the plot inevitably rolls towards a very interesting ending, which, of course, we will not describe.

Actually, the declared “horror” in the game is not so much, mostly eerie hallucinations of Price, in which, for example, deceased parents beg him to stop trying to build happiness on someone else’s grief. The main part of the time the player spends in acquaintance with a fascinating plot, classic pixel hunting and the use of found objects, as well as solving not difficult, but rather interesting puzzles.

As mentioned above, DISTRAINT is an indie development by one person, who, moreover, did not spend a lot of time on its creation, however, the passage of the novel can take more than one day (on average, 4-6 hours of pure game time). 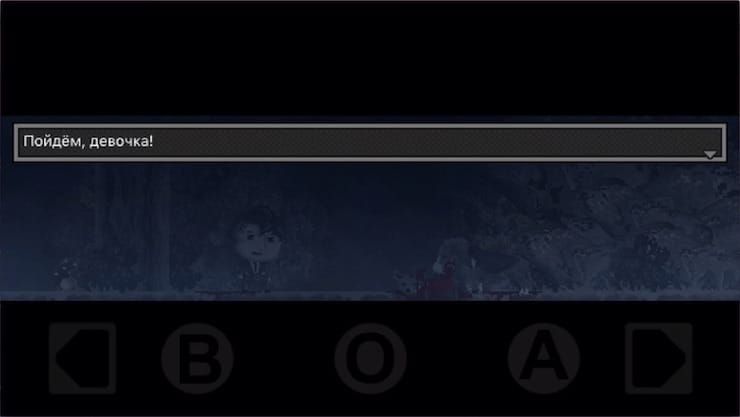 Due to the lack of any understanding of pixel art from the author of the review, we recommend relying on the reviews of fans of such games, which are unambiguous – DISTRAINT looks incomparable, and the general atmosphere of horror draws in the user literally in the first minutes of the passage. Many commentators even express their doubts about the possibility of creating such an application by one person in such a short time. 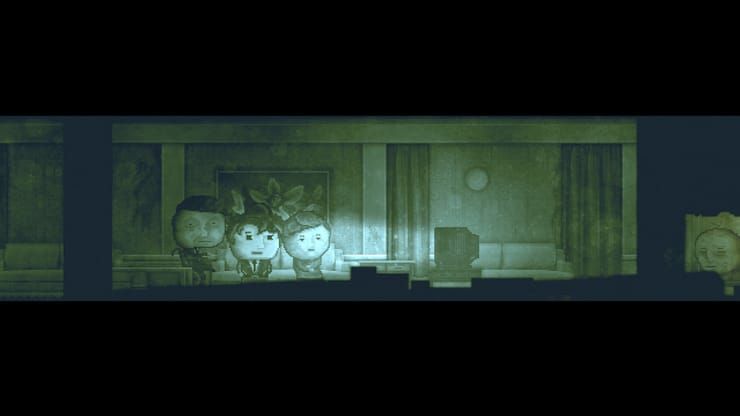 Feedback from players about DISTRAINT: Pocket Pixel Horror is strictly positive, there are no dissatisfied with the creation of developer Makkonen, which means that the game can be safely recommended for installation on the iPhone and iPad.