This war of mine from developers from the Polish studio 11 bit studios has gained immense popularity on the PC, and the Mac and its release on the iOS platform have delighted many fans of such strategies. Despite the relatively high cost, the game is well worth the investment. 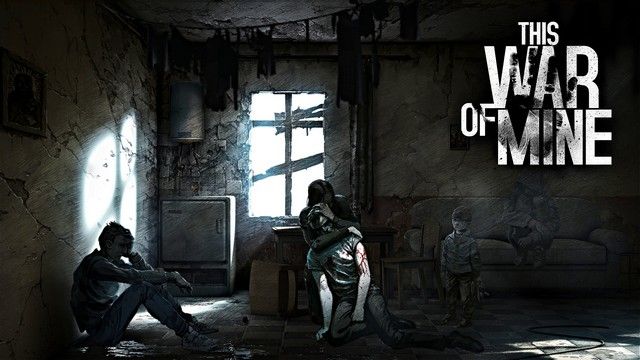 So, the game is based on the events that took place in Sarajevo in the 90s, when the capital of Bosnia and Herzegovina was under siege for almost four years, and its inhabitants fully felt the complexity of survival in the modern “stone jungle”. By the way, one of the participants in those events was Emir Tserimovich, a member of the development team This war of mine…

So, the player will have to control a group of characters – civilians who find themselves in a dilapidated building without food, water, medicine, weapons, etc. Each character has certain skills (runs fast, knows how to cook, can carry a lot of objects, etc.), which means that the gamer needs to correctly distribute tasks. In the course of the game, the heroes will also have to contact other inhabitants of the city – marauders, merchants, bandits and good-natured residents. At the same time, the developers paid special attention to replayability This war of mine – each playthrough begins with a new group of survivors, and minor characters can behave in a completely different way. 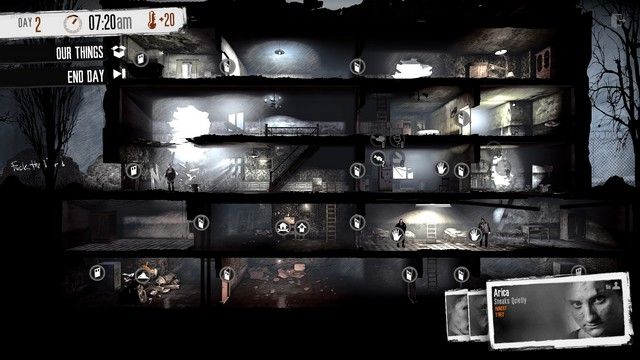 One of the key components of gameplay This war of mine is crafting. Initially, the characters have to manually disassemble rubble in search of building materials, sleep on bare concrete, suffer from hunger and lack of medicine. Gradually filling the backpacks with useful items, the player can make a bed, a heater, tools, weapons, even a moonshine still. All this will have to be done during the day, while artillery shelling and snipers are on guard in the street. 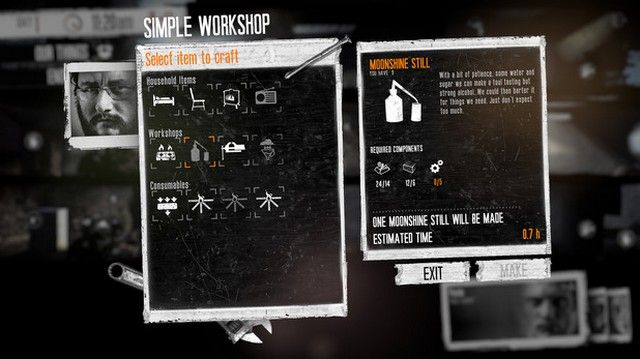 At night, one of the characters goes on a sortie and can explore other buildings. You can get hold of useful items in them, exchange something from merchants, ask for help from other survivors. But you can also run into armed looters or fall under the rubble of a burning house. The developers call a key feature of the game making emotionally difficult decisions – for example, sacrificing one character to save others. 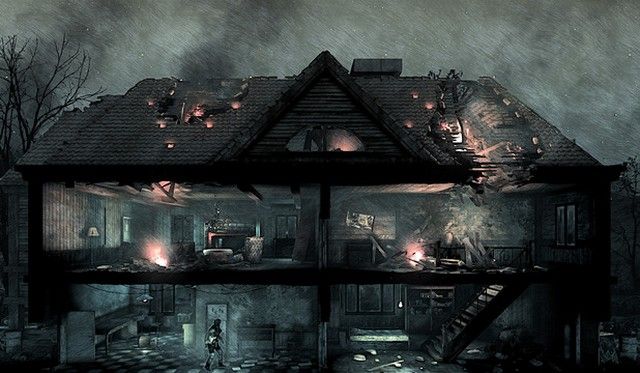 Visual and sound design This war of mine can most accurately be described as atmospheric. Gloomy locations and depressing soundtracks accurately reflect the essence of survival in such harsh conditions.