DotEmu Studio continues to port legendary games to iPhone and iPad. Along with Heroes of Might and Magic for iOS, Titan Quest action role-playing game for iOS devices was also presented. 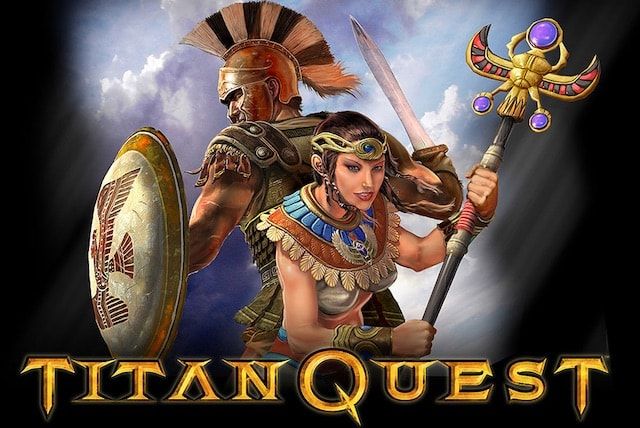 The original version for personal computers hit the market about ten years ago. Since the game was very popular, the developers decided to transfer it to the “apple” platform. As a result, the mobile version of Titan Quest was supplemented with some changes, which, however, did not affect the overall atmosphere at all. 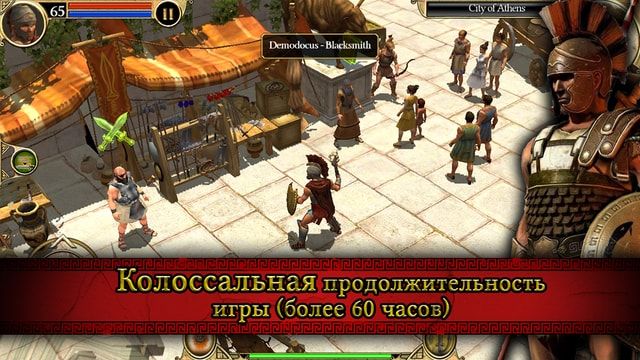 The plot of the game is this. One day, the titans break free from their imprisonment and threaten the existence of the world as a whole. The gods are unable to cope with the rebels alone and therefore call for the help of heroes. The user will have to manage one of these characters, protecting humanity and the whole world from the fury of the titans. 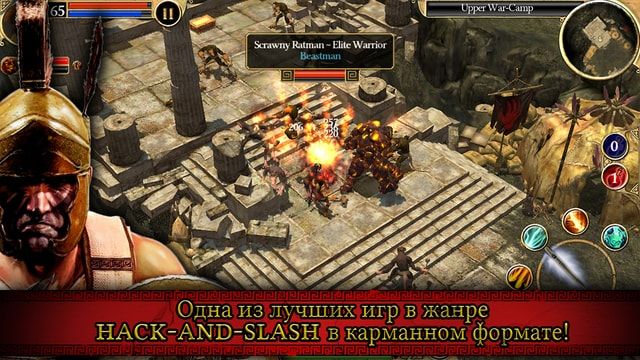 The iPhone and iPad version of Titan Quest has improved graphics and touch controls compared to the original game. Gamers expect more than 60 hours of passage, 80 types of enemies, more than 1000 useful items and access to 150 combat skills. There are also no in-app purchases in the game. You can save in the “cloud” so that you can then continue to play from any iOS gadget. 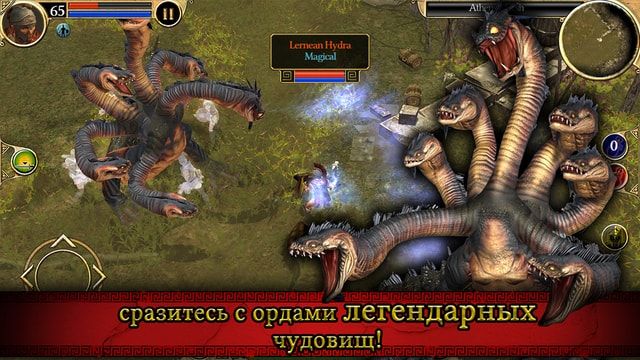 The price of Titan Quest in the App Store is 679 rubles. The game is compatible with all “apple” gadgets controlled by iOS 9 and above.

See also  Free offline translator for iPhone: how to enable it?