If you are a fan of the roguelike genre and are also fond of science fiction, then you should definitely pay attention to the game Out There: Ω Edition for iPhone and iPad by Mi-Clos Studio. 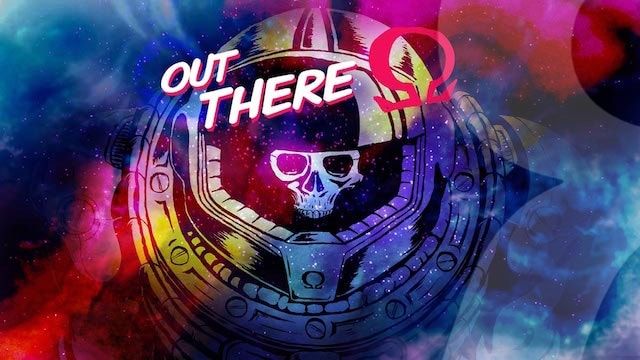 Download Out There for iPhone and iPad (App Store)

The protagonist of the game is an astronaut lost in space. He wakes up from cryogenic sleep and finds himself in an unknown part of the universe. From this moment the game begins. Users will have to help the astronaut return home, but for this they will have to travel for a very long time and most often unsuccessfully through the starry nooks. 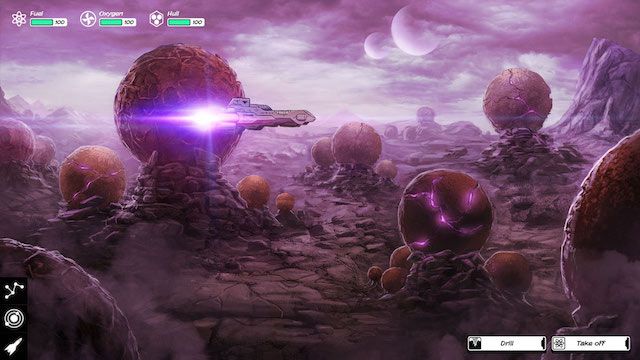 The main “feature” of the game is its atmosphere. The developers managed to recreate the feeling of loss, hopelessness and loneliness of the protagonist, who was left alone with space. Including for this feature, the game was highly praised by critics. But not without negative points.

♥ BY TOPIC: Lifeline is an exciting fantasy text quest for iPhone, iPad and Apple Watch. 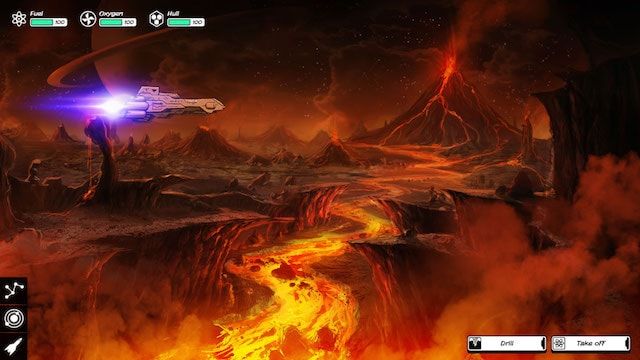 First you have to figure out how to get resources for flights on your starship. To do this, you will need to master the nearest planets and firmly calculate all your expenses. Not everyone will be able to cope with this task the first time. Text blotches will support the plot during missions (Russian language is available). All this together will create a unique atmosphere of classic science fiction of the second half of the twentieth century. 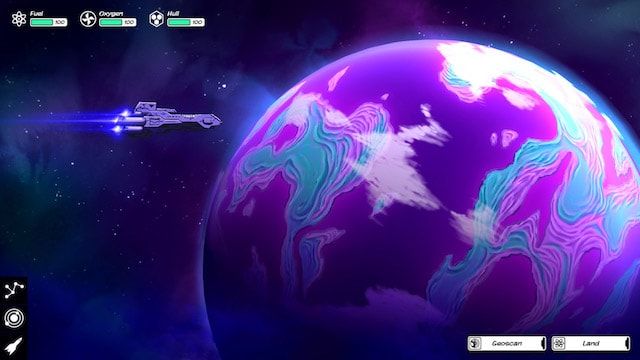 The catch lies in the features of the gameplay. It captivates and completely immerses in itself, but having gained momentum, it stops developing. Sooner or later, the user will begin to notice repetitions, and after that he will begin to complete missions on the machine at all, which, of course, will negatively affect the interest in the game. However, for all the downsides, Out There is well worth playing. 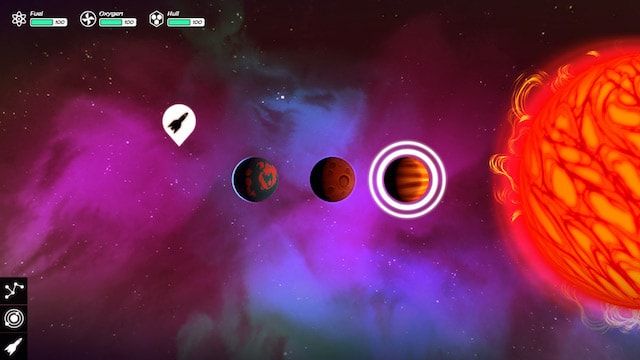 Download Out There for iPhone and iPad (App Store)