Two years after the successful launch of Banner Saga, Stoic has released a sequel, which is essentially the second episode. It is assumed that the “saga” will contain only three parts, but the possibility of creating spin-offs in the future is not denied. A game Banner Saga 2 originally appeared on PC and Mac, but was quickly ported to iOS. 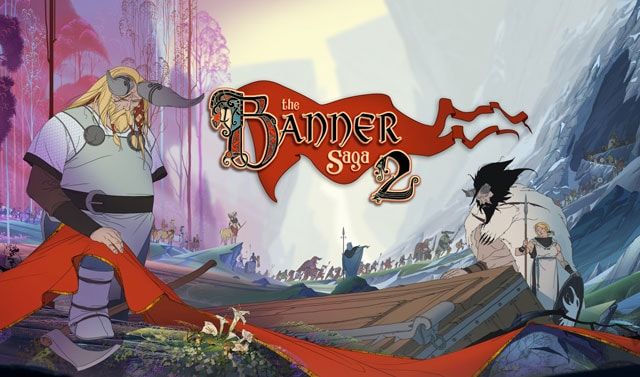 The second part can be safely called the second episode, abstracting from the fact that episodes today are usually understood as short missions united by a common plot. The sequel not only continues the story of the wanderings of people and varls fleeing the infernal darkness spreading throughout the world, but also raises new questions, which, however, cannot be found in this part of the answers. 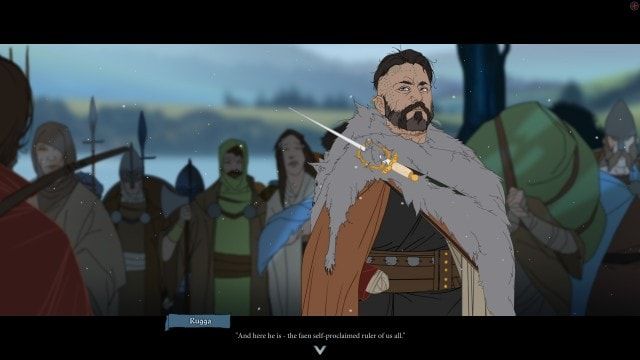 So, Banner Saga 2 begins from the point at which the narrative of the first episode ended. The survivors after the final battle are loaded aboard the ships and sent towards the capital. The movements of the caravan, in the first part, accompanied by colorful meditative screensavers, in the sequel take place non-stop. The number of crisis situations will only grow, which is why there will simply not be time for rest. 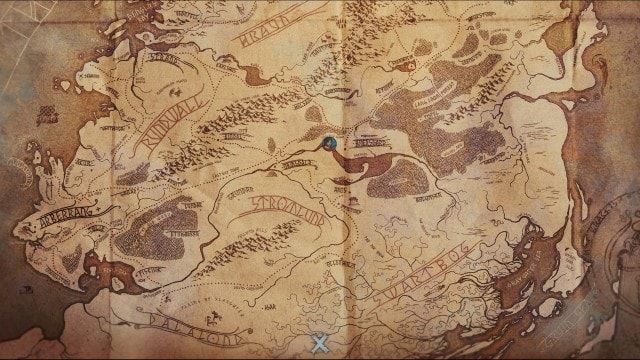 Nevertheless, behind all these twists and turns, the narrative will continue to develop, maintaining the depressive tone of the beginning of the “saga”. But still, the developers have saved up plot trump cards for the final part of the game. As for the battles, formally they have not changed, with the exception of the introduction of a new class of warriors – centaurs – and the attendant need to revise the tactics of fighting.

♥ BY TOPIC: 100 favorite games for iPhone and iPad from the editors of Yablyk.com. 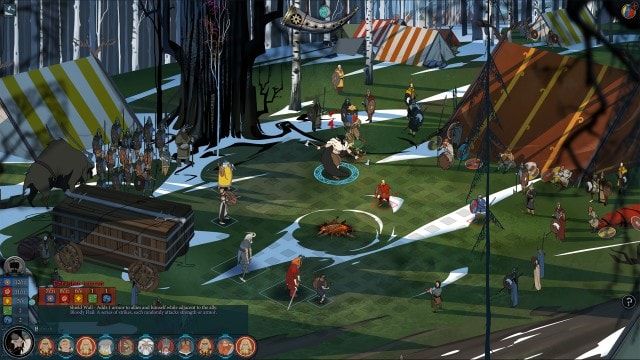 The good news is the realized ability to save all the characters recruited into the caravan in the first part. Moreover, the developers hint that many decisions made in both episodes may affect the content of the ending. The fact that the denouement is not far off is also evidenced by the possibility of enhanced pumping of heroes, which, however, does not greatly affect the complexity of battles – they still require tactics and maximum foresight. 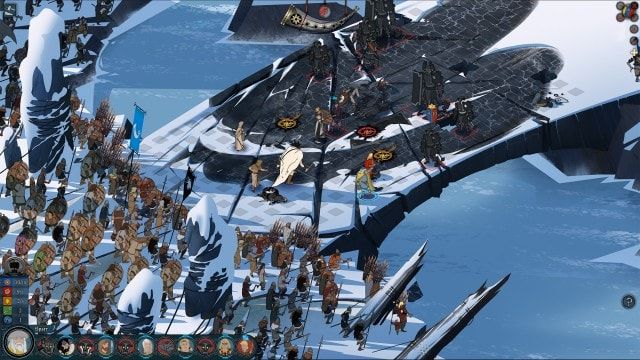 The branded artwork and soundtrack will not disappoint, captivating and immersing the player in an atmosphere of universal despair and fear. There is every reason to believe that the ending will be the most striking of the trilogy, since it is clear that the developers have concentrated on the plot and its development. The only drawback Banner Saga 2 is a crumpled, compared to the first part, the end of the game. However, this only increases interest in the final outcome.