10tons’ cross-platform shooter JYDGE takes place in the dystopian future imagined at the end of the 20th century. 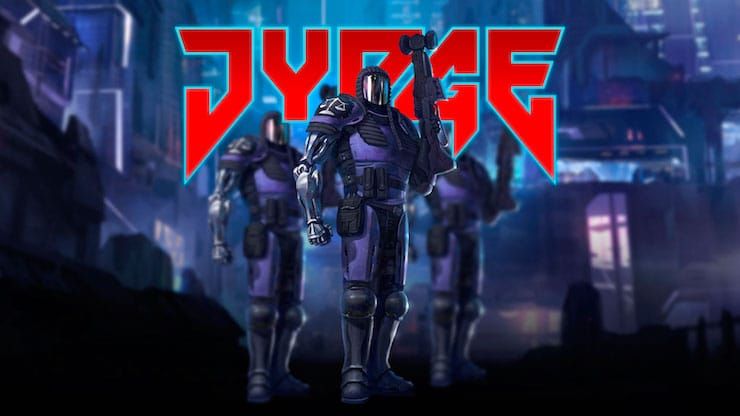 The protagonist is a police officer named Jydge, with the power to punish bad guys, free hostages and seize contraband. He has a wide selection of weapons at his disposal, including the reliable Gavel firearm with various modes and the possibility of upgrading.

As Jydge, you will have to complete various missions, for the successful completion of which you will receive points for upgrading and customizing weapons. Extreme caution must be exercised, otherwise you risk being caught off guard by enemy fire. 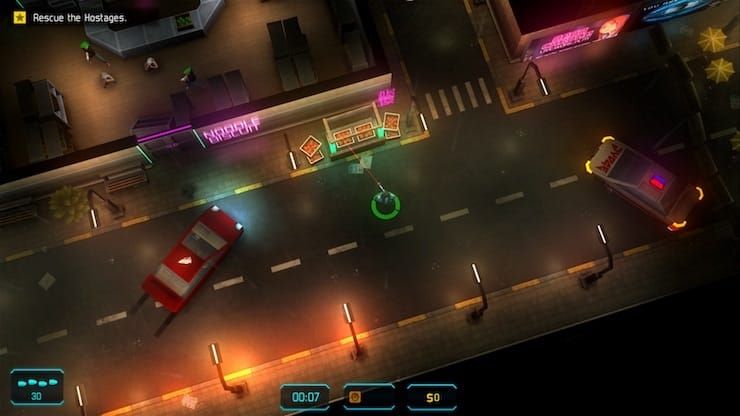 All of your enemies in JYDGE are pretty monotonous. Noticing you or an escaped hostage, they will start chasing and open fire. Opponents are equipped with different weapons, however, other than this, in all battles it seems as if you are fighting with random street thugs. Still, I would like the opponents to differ among themselves not only in weapons, but in battles with each of them it was necessary to use different methods. Boring, monotonous villains can be safely attributed to the disadvantages of the game. 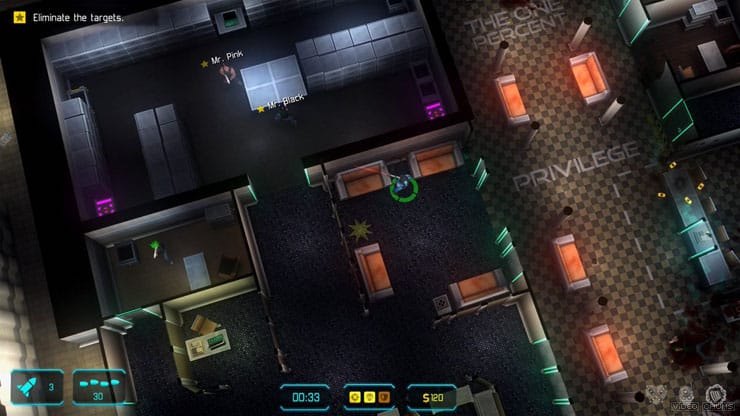 In terms of graphics, JYDGE has several options that allow you to customize the game for your device. The futuristic design will seem familiar to many, especially to fans of Robocop. You could even say that JYDGE is a cross between “Robocop” and “Judge Dredd”.

See also  Why iPhone won't charge up to 100 percent: solution to the problem

The visual style and music are the real highlight of the game. Urban abandoned buildings and office buildings are equipped with neon accents that have a double meaning. Not only do they complement the landscape, but they also point to interactive objects and doorways that would otherwise be nearly undetectable. 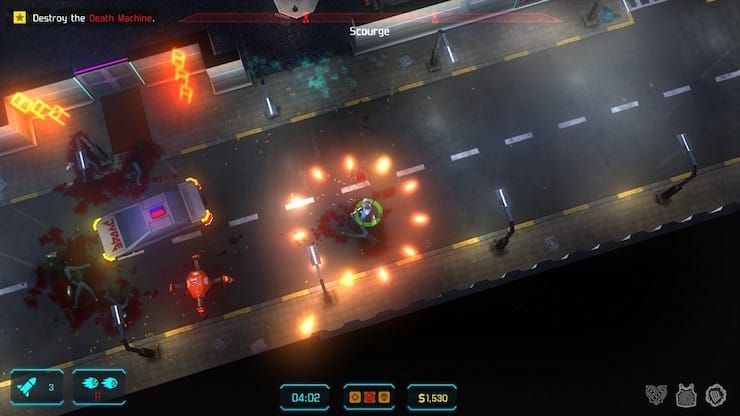 The rumble of the synthesizer bass makes it seem as if you somehow miraculously got into a good old police action movie and play as one of the cops. We must pay tribute to JYDGE, very few games can boast of a soundtrack that can so vividly convey the atmosphere of battles on the gloomy streets of a night metropolis.

The mechanics of the game are simply amazing – the best response of movements and sight is hard to imagine. However, there is a slight drawback here. When the auto-aim is on, it is not always possible to force the character to open fire. The reticle rotation works great, but as soon as you need to shoot, the controls can suddenly stop responding, or react very slowly. The problem can be solved by setting the manual sight in the settings. There is no glitch when adjusting the scope manually and the character shoots as soon as you wish. 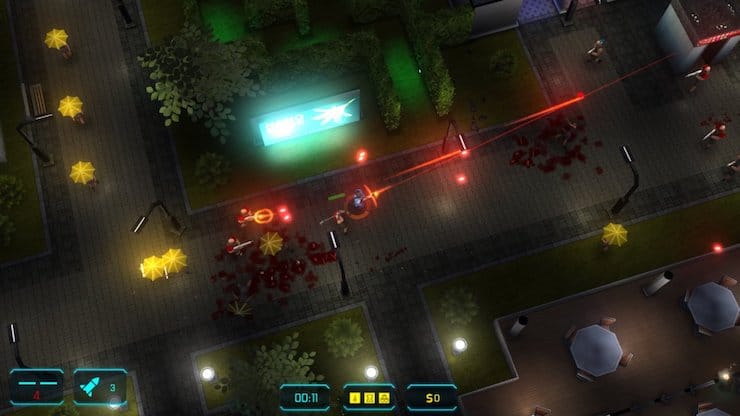 Missions are mainly about destroying targets, rescuing hostages, and obtaining items. However, from time to time you will come across other tasks, for example, not to break objects or go unnoticed.

As in other games that have stealth mode, missions with stealth mode are quite troublesome. However, JYDGE does support item unlocking and upgrades, which means you don’t have to use stealth mode if you don’t want to.

See also  How to share geolocation (location) in WhatsApp on iPhone 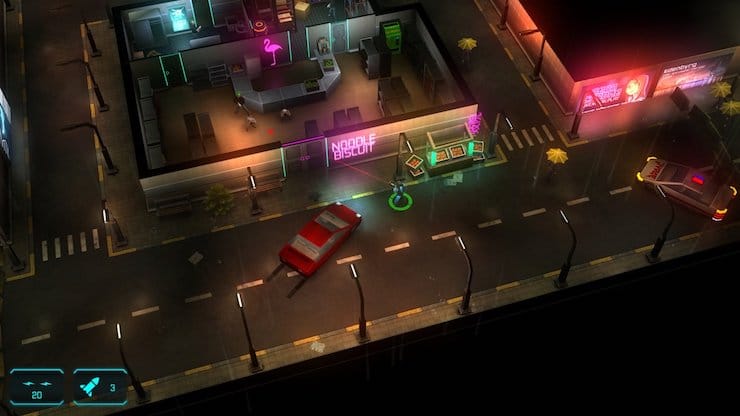 Each mission consists of three tasks, and ultimately three more open with an increased level of difficulty. So, after a few hours of the game, the third level of difficulty appears, and you will again find yourself at the lower levels, but you have to go through them in a completely new way.