Fans of strategy will probably be familiar with the game Kingdom, originally available only for PC and Xbox. Now your favorite game is optimized for touch screens, and you can play it on Apple mobile devices. 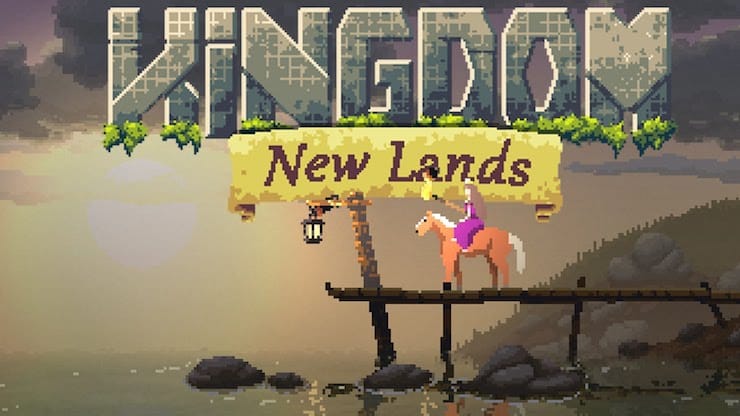 Kingdom: New Lands received old-school minimalist graphics and only three control buttons. However, the apparent simplicity should not mislead you – there are many secrets in the game, and you will have to pretty much puzzle over them. Some people may not like the lack of prompts, but objects, characters and mysterious statues will help you in solving problems. True, first you need to find out exactly how they can help. 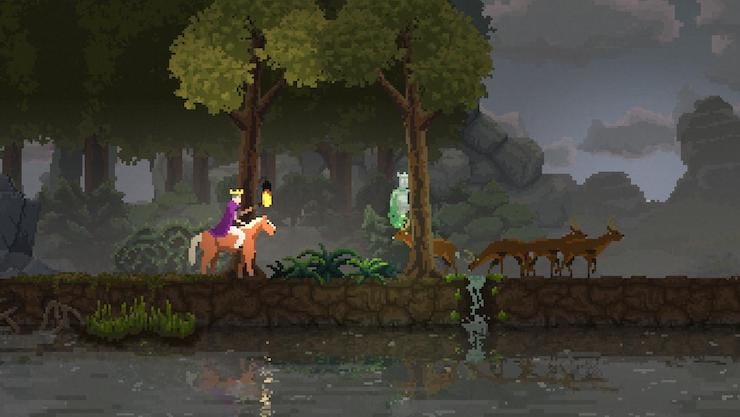 The goal of Kingdom: New Lands is to build a kingdom in the swamps and protect it from the demons that are constantly attacking your domain after sunset. Keep in mind that you cannot build something on your own, but you can hire builders for a fee. The same goes for attacks. To carry out attacks on the enemy, you will need to pay mercenaries. All you can do is ride left and right on horseback and pay in coins for services. However, everything is as befits a true king. Be careful – losing Kingdom: New Lands is as easy as shelling pears. Demons can attack you and steal the crown. In this case, write wasted, the game is over. 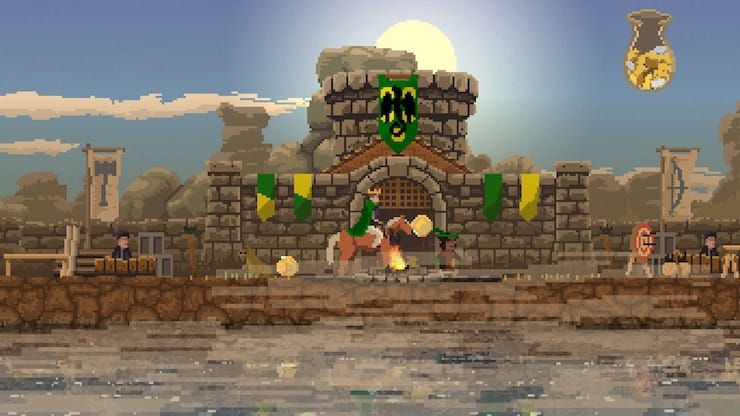 The lack of clues adds mystery to Kingdom: New Lands. It should be noted that the mysterious atmosphere is one of the main advantages of the game. At the very beginning, you will be greeted by the ghost of the king or queen. He will tell you how to get to the fire and give some advice, and then the fate of the kingdom will depend only on you. Resist the temptation to take advantage of online guides. It is much more interesting to see the consequences of your actions yourself. Yes, some of your actions will lead to death, but do not despair – each time you will gain more experience and become more visionary.

See also  How to work with documents Word, Excel on iPhone and iPad 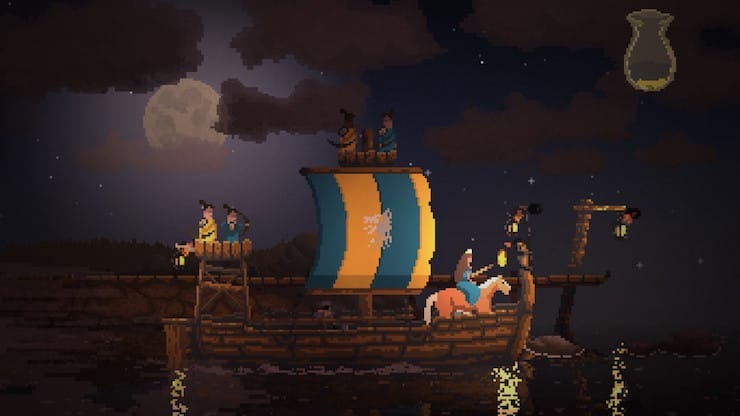 A few words about the design of the game. The eight-bit retro-style graphics are truly eye-catching. The light of the stars, glare on the water and natural phenomena are clearly traced. Day turns into night and vice versa. The weather also does not remain the same; changes in the seasons are noticeable. 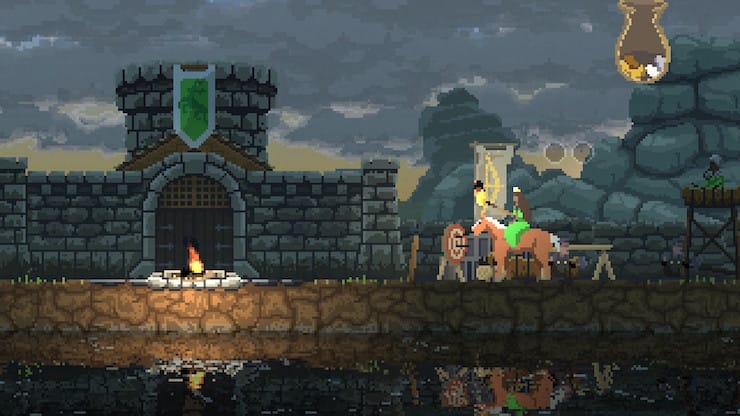 Musical arrangement will not leave anyone indifferent either. The soundtrack is very calm and melodic, but at the same time, it evokes an eerie mood. When the environment changes, so does the music. In addition, changes in the melody suggest what to expect next. Importantly, the soundtrack does not seem monotonous, and the repetitions of the melody are imperceptible.

Among the drawbacks of Kingdom: New Lands, we can note that the game is somewhat protracted. Few people manage to go through it to the end. 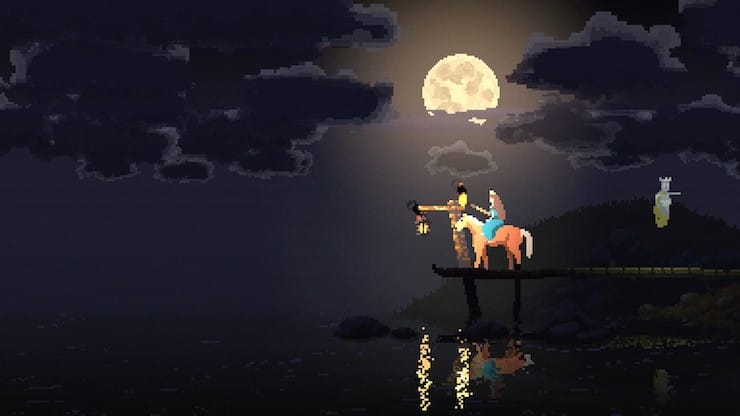 The game can be downloaded from the App Store for 749 rubles. Kingdom: New Lands is compatible with iPhone, iPad and iPod touch running iOS 10 and later.