The original version of the horror film White Day: A Labyrinth Named Schoolreleased for PC back in 2001, gained immense popularity in South Korea and other countries of the world, and many fans still remember this game with warmth. Considering that White Day still has a lot to offer players, the Korean studio Roi Games has prepared a remake of the game for iPhone and iPad – The School: White Day… 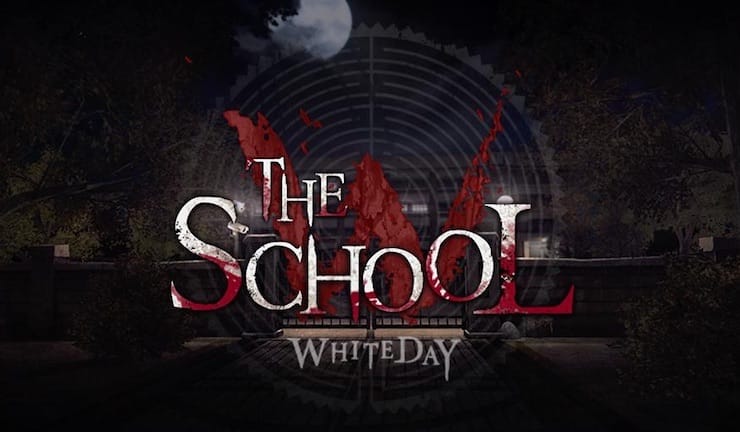 The mechanics of White Day may seem unusual to some, but overall the gameplay is perceived well, especially considering that large companies are no longer interested in the horror genre, practically leaving it at the mercy of indie studios. White Day offers players three-dimensional graphics, an immersive storyline, and an atmosphere of hair-raising horror. 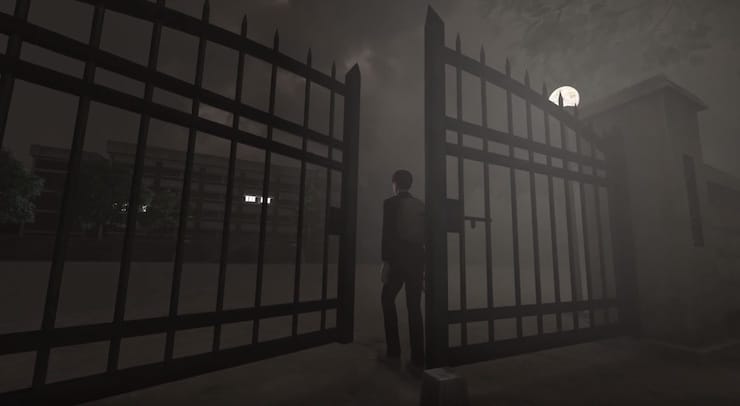 We play as a student named Li Hui-ming, who sneaks into school to leave a gift in honor of White Day, a holiday celebrated in many Asian countries a month after Valentine’s Day. On this day, young men give gifts to the girls they like, mostly made of chocolate.

However, an innocent undertaking turns for Li Hui-ming into a dangerous journey through a haunted school, where, among other things, a maniac watchman works, hunting anyone who meets him at night in the building. Our hero does not have combat skills, so the only thing left for him is to hide and run away. 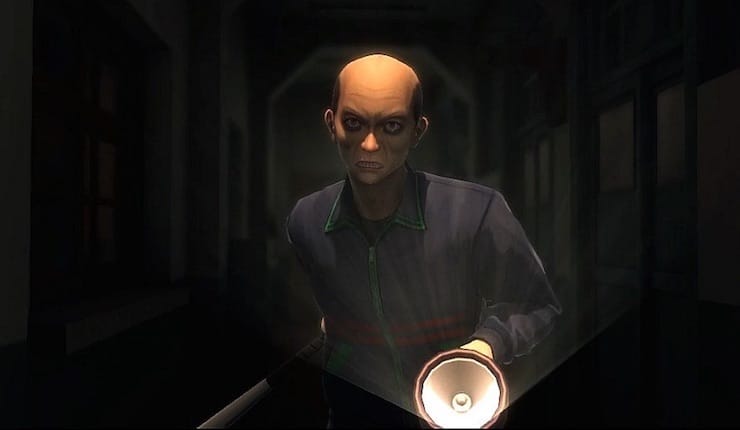 In addition to the main character, the school also has four girls with whom you can conduct a dialogue, choosing certain phrases. The plot of the game is non-linear and all actions will in one way or another affect its outcome. There are 7 possible endings in White Day.

See also  Reading list in Safari on iPhone, iPad, and Mac, or how to save pages for delayed reading sites 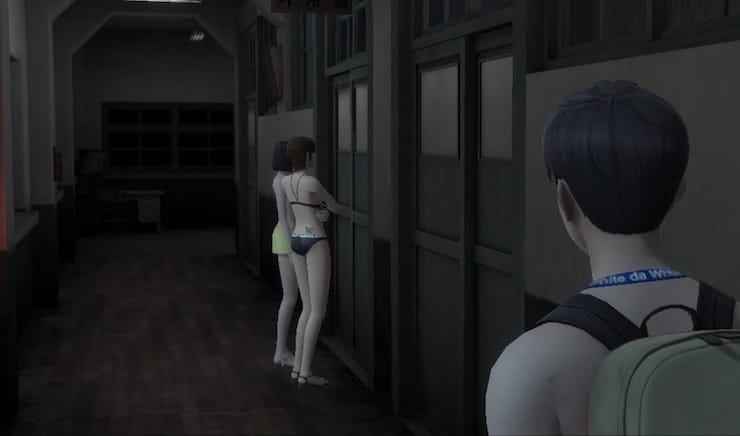 As the game progresses, you will have to solve many puzzles. Although they are made in an interesting and thoughtful way, due to poor lighting and almost indistinguishable textures, it is sometimes quite difficult to find this or that object, so you have to explore the same location several times. 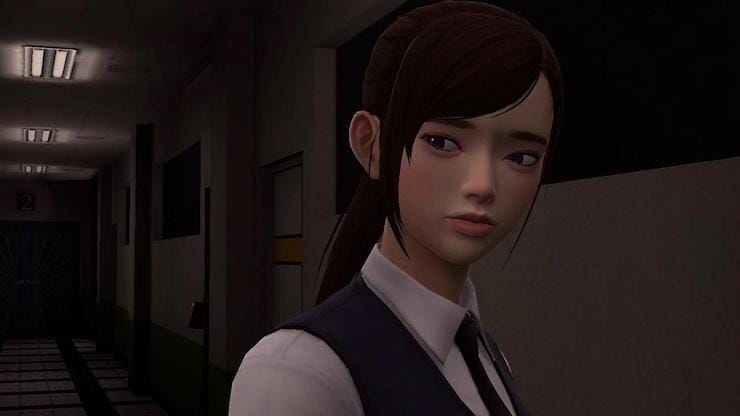 In many horror movies, the main emphasis is on the visual component, in White Day the atmosphere of horror is achieved through sound. The game perfectly manipulates sounds, evoking a constant feeling of fear, even when the hero is hiding in cover. 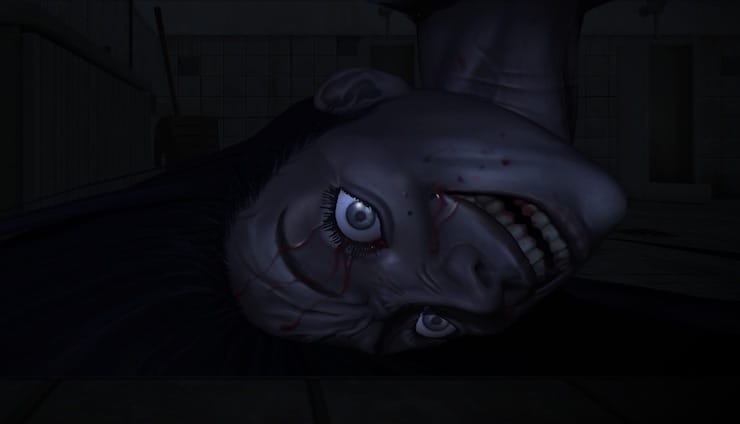 One of the notable features of the game is the difficulty selection. Unlike other games, where difficulty affects the amount of hero’s health and damage inflicted by enemies, here, the higher the difficulty level, the more often you will meet with enemies. In addition, at medium difficulty, you will not be able to see the hints. Saves in the game are also limited, and the difficulty level affects how often progress can be saved. 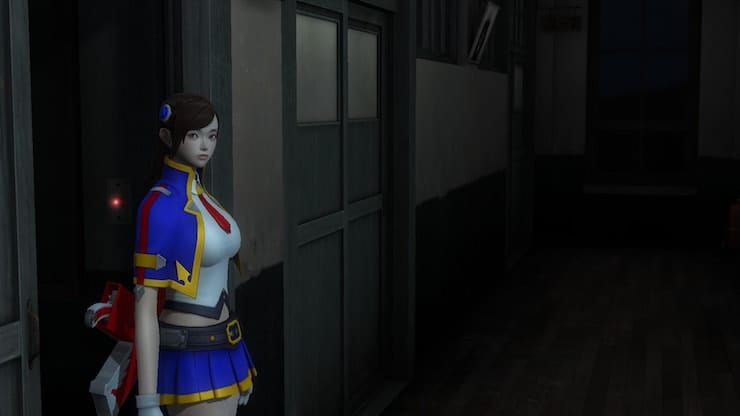 Curiously, the puzzles in White Day are randomly generated, so even after repeated playthroughs, the game does not feel jaded.

Despite the venerable age, The School: White Day still can give a lot of pleasure, primarily due to the masterfully preserved intrigue and atmosphere of fear, created by high-quality musical accompaniment. 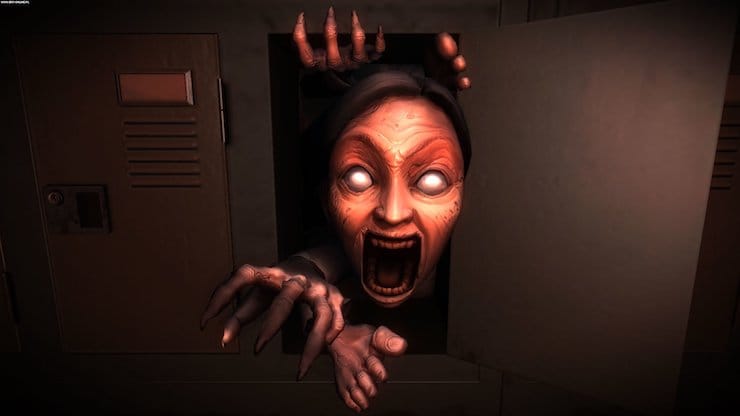 The cost of the application in the App Store is 649 rubles. Download requires an iPhone, iPad, or iPod touch with iOS 8.0 or higher. The game has been translated into Russian.