Long Hat House’s quirky game Dandara is undoubtedly an eye-catcher. It is a 2D metroidvania-style platformer (an action-adventure genre with gameplay similar to Metroid and Castlevania) with unique gameplay mechanics and a beautiful world that makes you want to explore. Despite being released on multiple platforms, the game feels like it’s designed for touch screens. 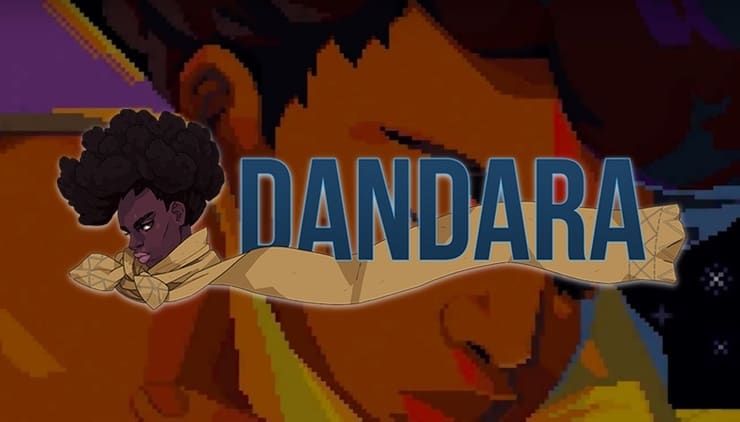 The plot of the game is simple: the main character, Dandara, needs to save the world of Salt from the forces of evil. Since Dandara is an unusual metroidvania, you will not be able to move in the usual sense of the word, but only jump from surface to surface. By pressing and holding the area on the right side of the screen, you indicate where Dandara should land, and she can only move around certain areas of the platform, usually highlighted in white.

Interestingly, the game is not familiar with the concept of gravity, the heroine is able to jump both on the ceiling and on the walls. The game changes orientation from time to time, which is a little confusing even with a map, but that doesn’t make it any less fun. 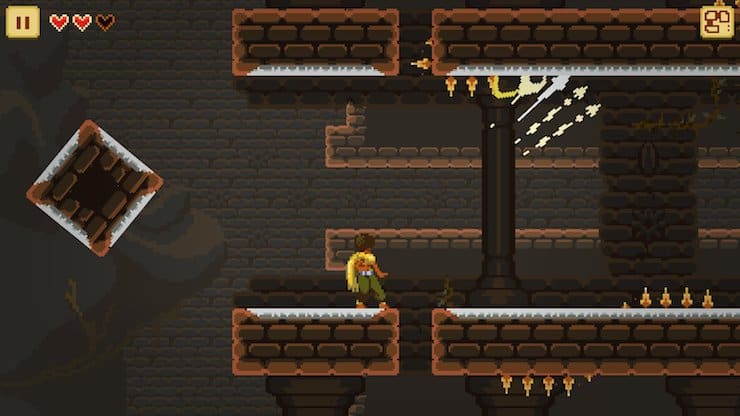 You will have to act quickly and decisively to dodge and defeat enemies. To do this, you will have to shoot your opponents using tapes on the left side of the screen. Dandara cannot be called too difficult, but it will make you sweat, especially when you have to fight the enemy on the go, trying to accurately hit the target.

See also  How to calculate interest: from the amount, number, on a loan, on a calculator, on an iPhone 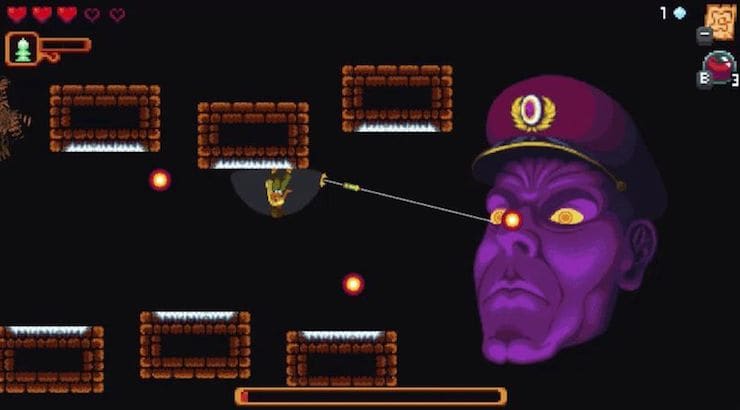 Most likely, you will die more than once or twice before adjusting to the gameplay. As with other games of similar genres, Dandara has zones that cannot be accessed or completely unlocked. But you can return to them later, having earned the necessary improvements. 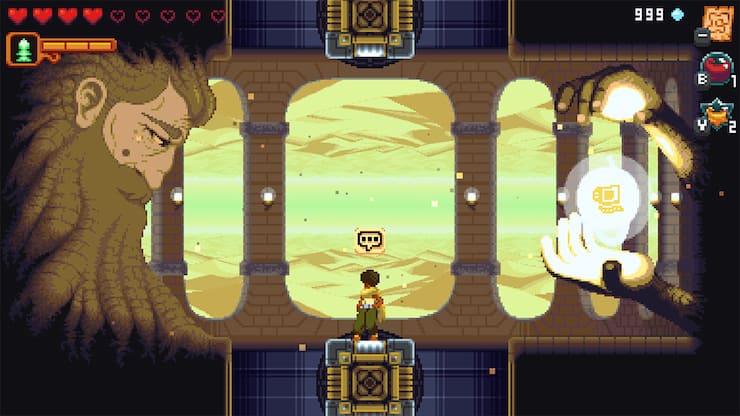 As you progress through the battles with huge bosses await you, it is at these moments that the unusual design is most striking. For the most part, Dandara’s elements are slightly pixelated retro, but bosses and other talking heroes have their own aesthetics that make it feel like the characters came from another game. Surprisingly, all this is harmoniously combined with each other, creating a unique picture that matches the same unique game mechanics.

The soundtrack is also on the level. Although Dandara does not have a soundtrack as such, but only background music, this is enough to create an atmosphere, and the motives change from level to level, just like the sound effects.

Dandara is an excellent iOS game with interesting gameplay, stylish graphics and a touch of nostalgia that is hard to break away from once you try to play.