Fans of The Room series will surely appreciate the 3D puzzle game The House of da Vinci from Blue Brain Games. Despite its similar style, Da Vinci’s House is by no means a second-rate product, offering interesting new puzzles in a Renaissance setting. 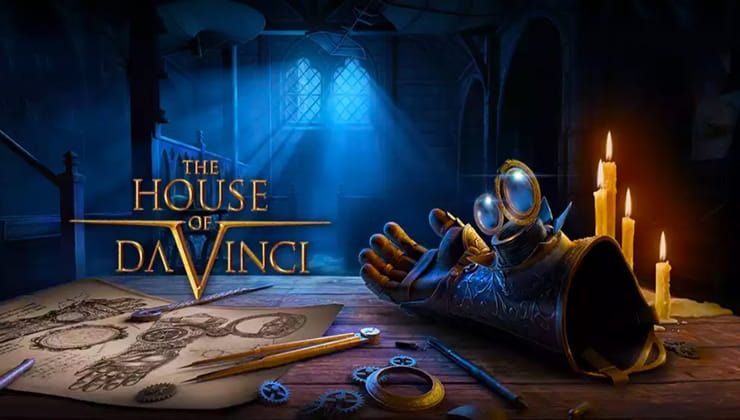 The similarity of the game with The Room is felt at the very beginning of the passage, as in the “Rooms” dark mysterious levels and poorly lit rooms prevail here, so it is difficult to do without parallels with the popular TV series. The plot of the game is also not original. As the name implies, we are talking about the brilliant scientist and inventor Leonardo da Vinci, or rather about his student, who will have to find out where the master disappeared and what happened in the house. From da Vinci’s notes, the hero learns about a certain mysterious clan interested in working with a genius. In an attempt to find out what is so important invented by Leonardo, the hero will have to show all his ingenuity, along the way, faced with various dangers.

♥ BY TOPIC: The Room Three is one of the best puzzle games for iPhone and iPad.

Although the story is fictional, the game contains some real inventions of da Vinci, for example, an armored tank, an ornithopter, a catapult, etc. As you progress through the player will receive two unique items that allow you to see what is not available to the naked eye. There are also hints (from one to four), the number of which depends on the task at hand. The game also offers achievements for the most attentive and motivated. They look like cards that are stored in levels, sometimes in their darkest nooks. At the end of the game, you can even view the collected achievements, which will be displayed in the form of various inventions invented by da Vinci. 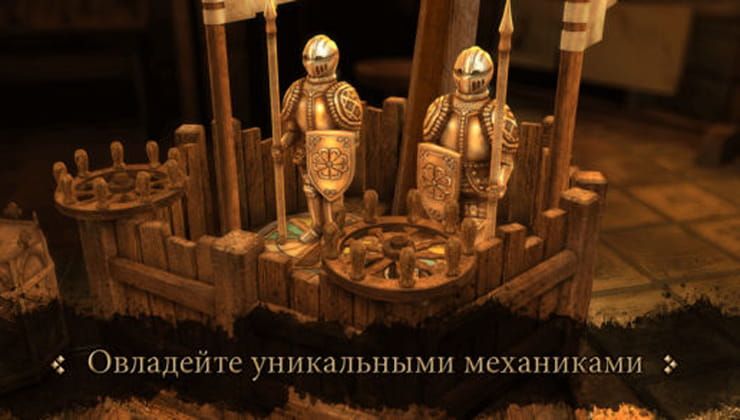 Despite the absence of an item to save the game, when you re-enter, you can continue to play from where you left off. The only caveat: the elements of puzzles that have not been completed to the end will be reset to their original position even if you exit through the main menu. Among other disadvantages, it is worth noting the lack of the ability to change the graphics level and not very convenient language switching.

In general, the graphics, soundtrack and the actual gameplay are implemented at the proper level, and the passage of the game will take a lot of time, however, hints will always come to the rescue, the number of which can reach several dozen only at one level. 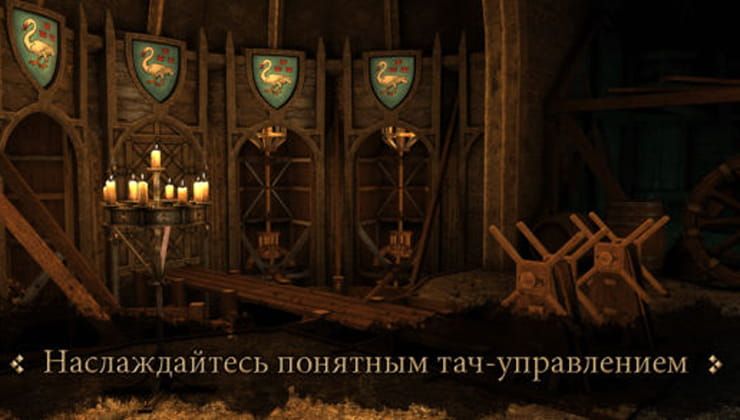 Da Vinci’s House supports a significant number of languages, including Russian, and the translation into Russian is of a fairly high quality. The game is available in the App Store for 379 rubles. Download requires an iPhone, iPad, or iPod touch running iOS 8.3 or later.